John Akomfrah and the Black Audio Fillm Collective's Handsworth Songs was released in 1986 as a cultural response to social unrest in Birmingham and London in October 1985, looking at the way events unfolded, the two deaths (that of black woman Cynthia Jarrett and white policeman Keith Blakelock), and the subsequent media reaction.

Subsequently selected by Okwui Enwezor for inclusion in the 2002 Documenta XI in Kassel and acquired by Tate, this early work by the Black Audio Film Collective has become not only an influential touchstone for an entire genre of essayistic filmmaking, but an important document on the state of race relations in Britain since the landing of the Empire Windrush in 1948.

Shown here in its entirety for one week, as part of the second season of Lisson Gallery's Spotlight Screenings titled 'Documents/history/truth', it also coincides with an online discussion between John Akomfrah, Tina Campt, Ekow Eshun and Saidiya Hartman. 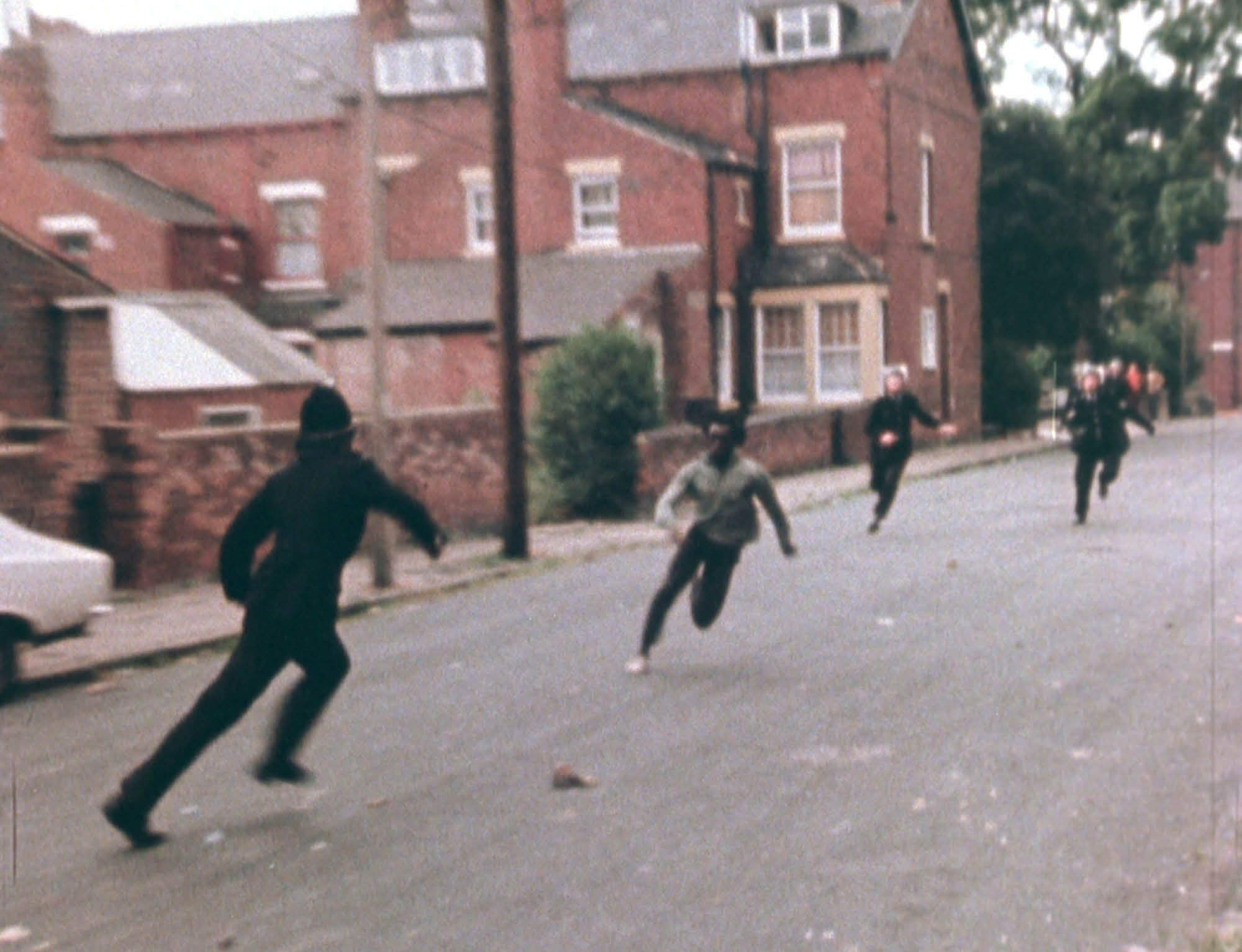