On Thursday 18 June 2020 Lisson Gallery hosted a live discussion with artist and filmmaker John Akomfrah, alongside theorist and Professor of Humanities and Modern Culture and Media at Brown University, Tina Campt and author, literary scholar and Professor at Columbia University, Saidiya Hartman.

Chaired by British writer and broadcaster Ekow Eshun, the panel will examine the legacy of Akomfrah's early films such as Signs of Empire and Handsworth Songs (being screened on the Lisson Gallery website for one week here) as well as the structures of protest and institutional racism.

A recording of the conversation can be seen via Lisson Studio here.

Tina Campt is Owen F. Walker Professor of Humanities and Modern Culture and Media at Brown University and a Research Associate at the Visual Identities in Art and Design Research Centre (VIAD) at the University of Johannesburg, South Africa. Campt is a black feminist theorist of visual culture and contemporary art. She is the author of three books: Other Germans: Black Germans and the Politics of Race, Gender and Memory in the Third Reich (2004), Image Matters: Archive, Photography and the African Diaspora in Europe (2012), and Listening to Images (2017). Her forthcoming book, A Black Gaze,
will be published by MIT Press in 2021.

Ekow Eshun is a writer and curator. He is Chairman of the Fourth Plinth Commissioning Group and the former Director of the ICA, London. He is the author of Africa State of Mind: Contemporary Photography Reimagines a Continent (Thames & Hudson) and Black Gold of the Sun (Penguin), which was nominated for the Orwell prize. His recent exhibitions include 'Masculinities: Liberation Through Photography' (Barbican) for which he was an adjunct curator; Africa State of Mind (MOAD SF). He has contributed to catalogues on the work of Chris Ofili, Kehinde Wiley, Wangechi Mutu, John Akomfrah, Duro Olowu among others. Eshun’s writing has appeared in publications including the New York Times, Financial Times, Esquire, GQ Style, The Guardian, Aperture and L’uomo Vogue. He holds an honorary doctorate from London Metropolitan University.

Saidiya Hartman is the author of Scenes of Subjection: Terror, Slavery, and Self-Making in Nineteenth-Century America (Oxford, 1997); Lose Your Mother: A Journey Along the Atlantic Slave Route (Farrar, Straus & Giroux, 2007) and Wayward Lives, Beautiful Experiments (Norton, 2019), which received the National Book Critics Circle Award for Criticism, The Lionel Trilling Prize, and the Judy Grahn Prize for Lesbian Nonfiction. In 2019, she was awarded a MacArthur Fellowship. She has been a Guggenheim Fellow, a Cullman Fellow at the New York Public Library, a Fulbright Scholar in Ghana, a Whitney Oates Fellow at Princeton University, and a Critical Inquiry Visiting Professor at the University of Chicago. She is currently at work on a new book project, N Folio: An Essay on Narrative and the Archive. 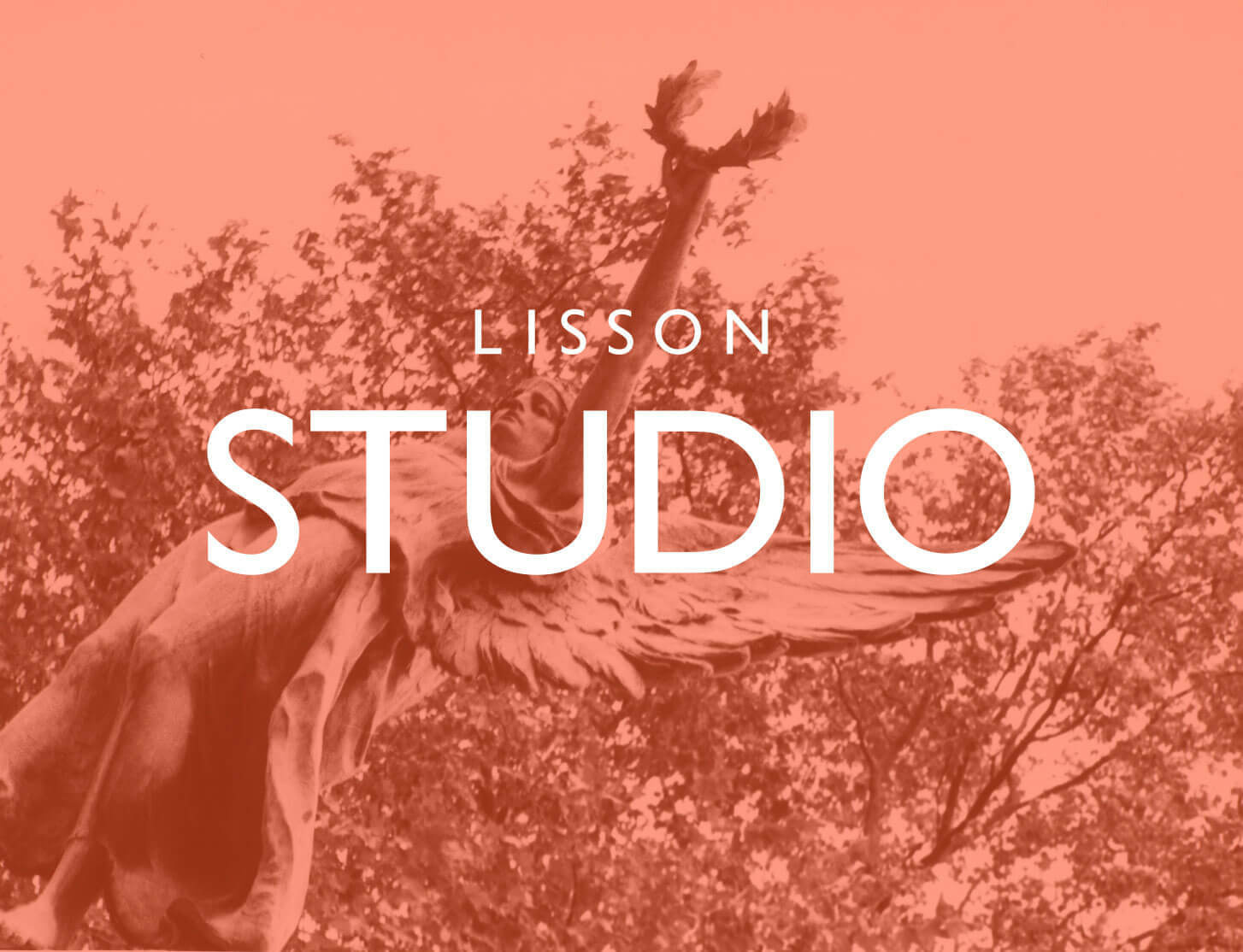