The 8th edition of the British Art Show travels to Leeds Art Gallery this October, featuring new commissions and works never before seen in the UK.

Organised every 5 years by Hayward touring, the British Art Show is widely regarding as one of the most ambitious and influential exhibitions of British contemporary art. The 8th edition, curated by Anna Colin and Lydia Yee, explores new thinking around materiality. 42 artists have been selected to participate in the exhibition based on their contribution to contemporary art in the UK over the past 5 years. 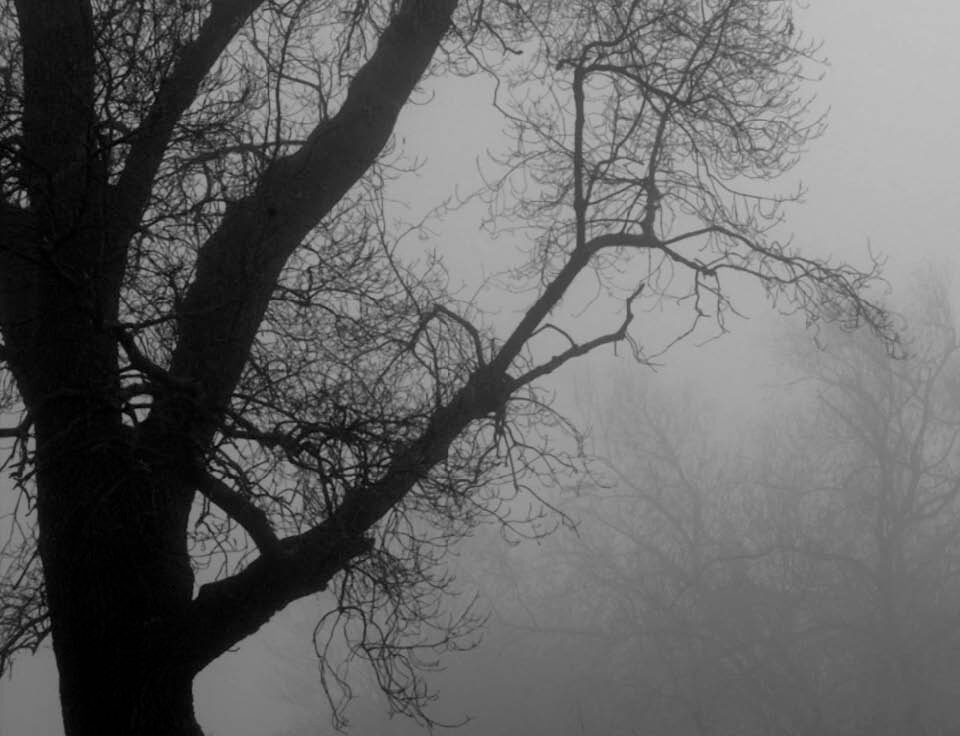