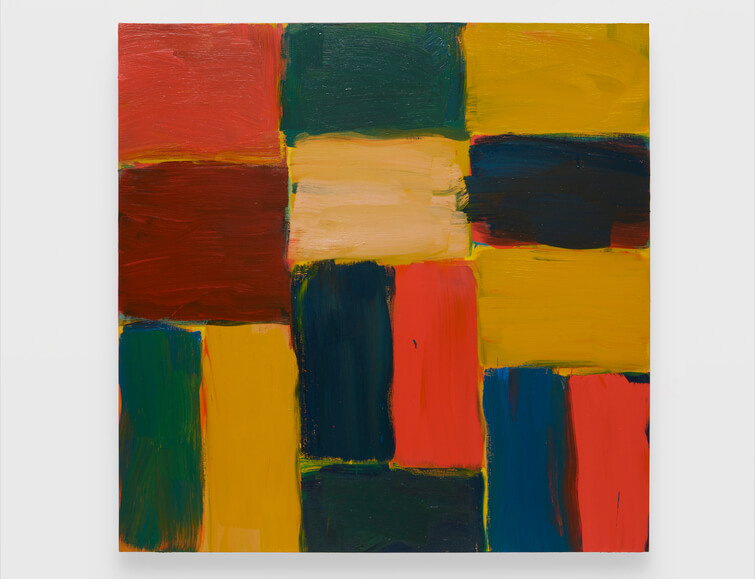 For the latest exhibition in East Hampton, Lisson Gallery is pleased to present Wall Big And Small, featuring the first in a new series of Bonsai paintings by Sean Scully. Presented in dialogue with a recent Wall of Light painting, the artist’s fourth solo exhibition with the gallery, and his second in East Hampton, reframes one of Scully’s most important bodies of work.

Sean Scully’s Bonsai 1, 2021, is an introduction to a new series by the artist that presents his prominent compositions of horizontal and vertical bands, tessellating blocks and shifting colors on a miniature scale. The work presented in East Hampton condenses the size of a quintessential Wall of Light painting, shrinking the stacks of rectangles while maintaining the hints of light through the fissures for which the series is known. The new work is shown alongside Wall Red Yellow, 2021, a recent, full-scale Wall of Light painting, shown for the first time, that continues the series first started by Sean Scully over three decades ago.

The series began after the artist made the first of several influential trips to Mexico in 1983, where he used watercolor for the first time to portray the patterns of light and shadows he experienced on the stacked stones of local walls and ruins. The ongoing group of works features piled rectangles of color, stacked in alternating horizontal and vertical formats with traces of space where light peaks through the aggregation.

A major retrospective of Sean Scully’s work from the 1970s to the present is currently on view at The Modern Art Museum of Fort Worth through October 10, 2021. Following the Fort Worth presentation the exhibition will travel to the Philadelphia Museum of Art in Spring 2022.

The exhibition at East Hampton follows solo exhibitions at the gallery by Masaomi Yasunaga, Roy Colmer, Leon Polk Smith, Ceal Floyer, and Laure Prouvost. Lisson Gallery’s East Hampton space will continue its focused format featuring both influential, historical artworks and debuting new bodies of work in an experimental, intimate setting. Following the Sean Scully exhibition the gallery will offer a presentation by Ryan Gander. The gallery is open to the public each Thursday through Saturday, from 11am to 6pm, Sundays from 12 – 5pm and Wednesdays by appointment. 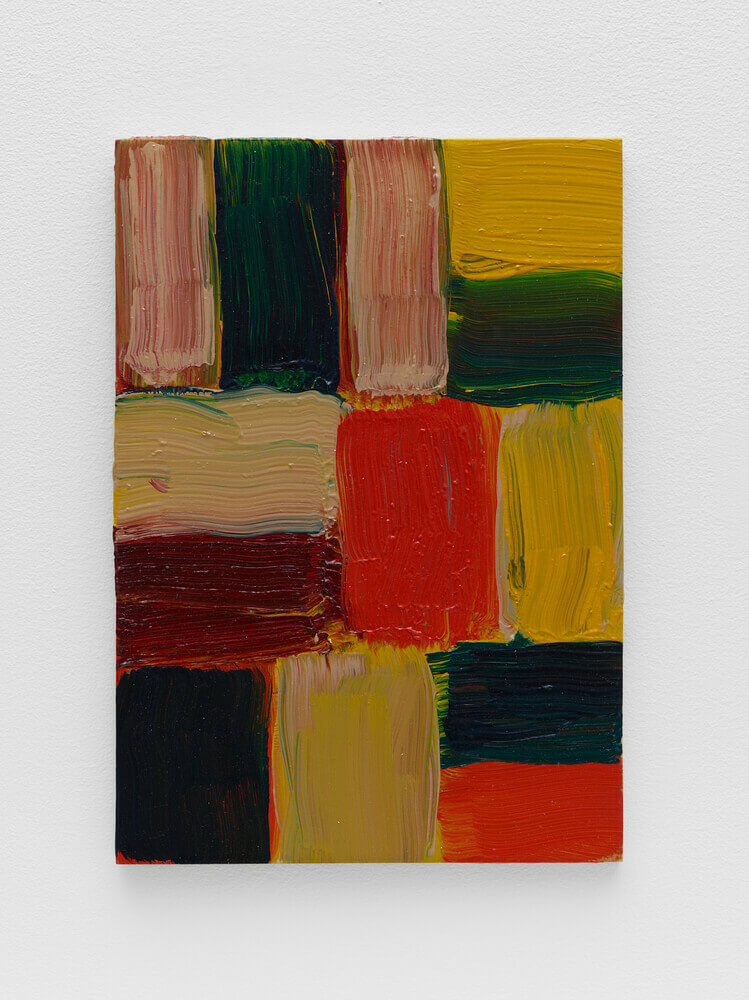 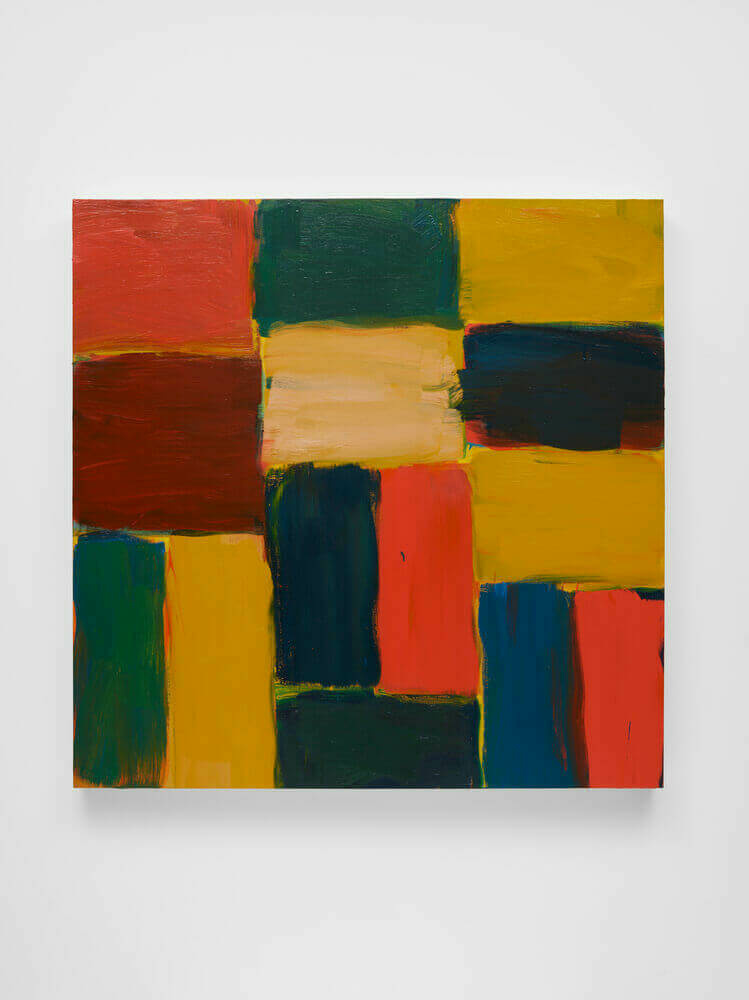 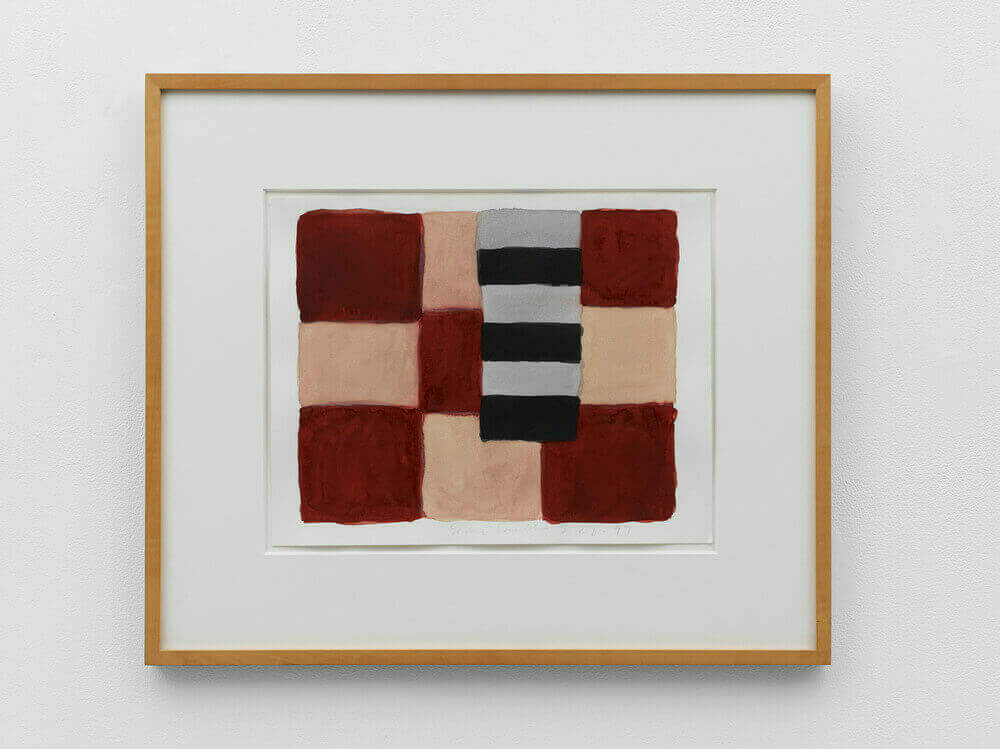 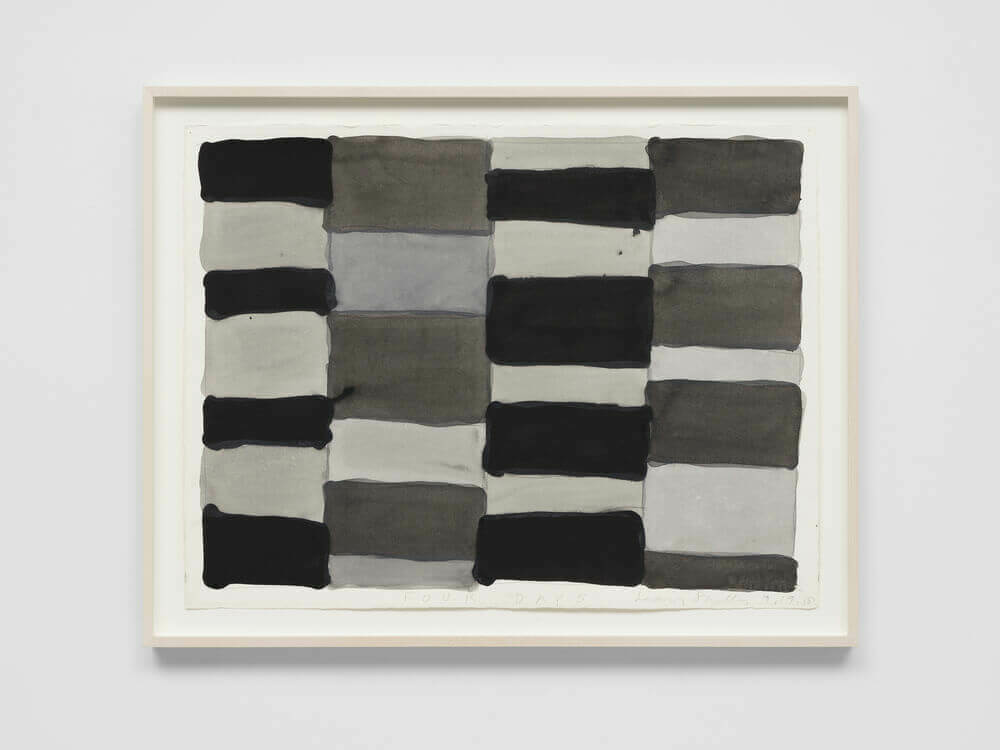 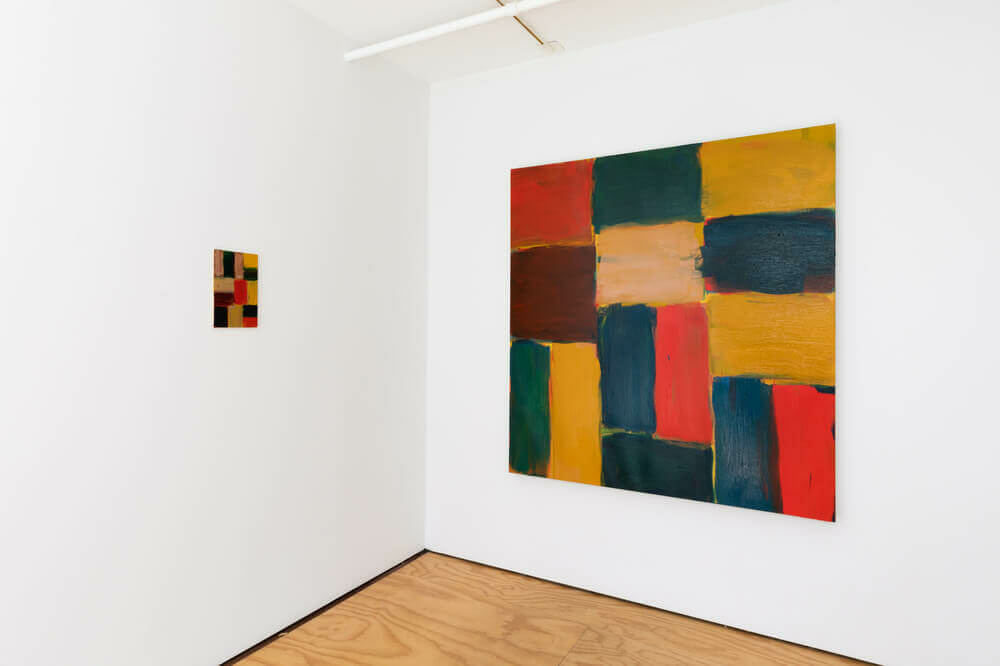 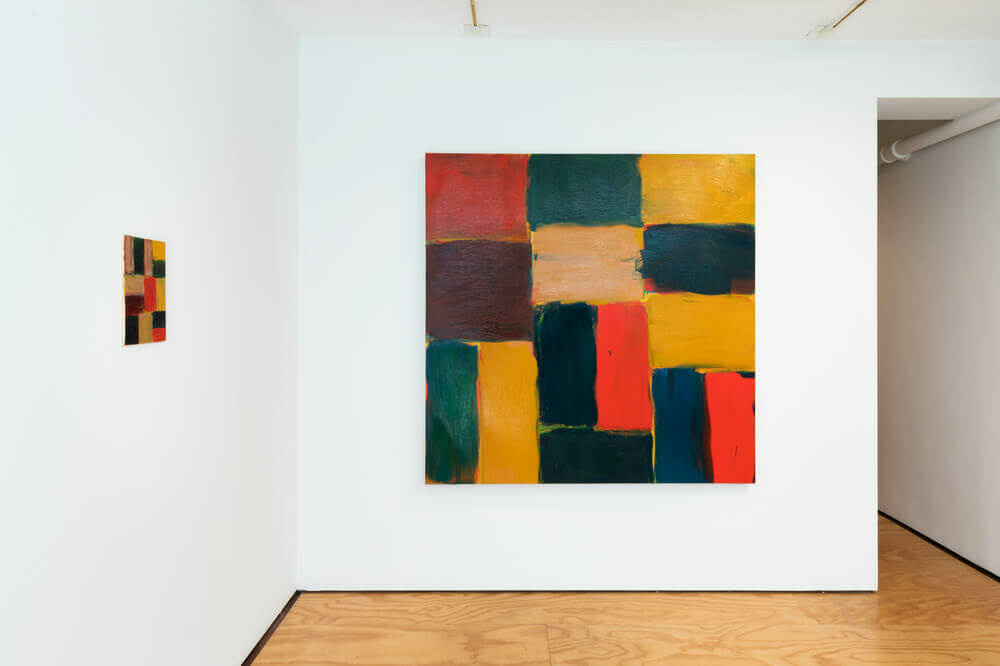 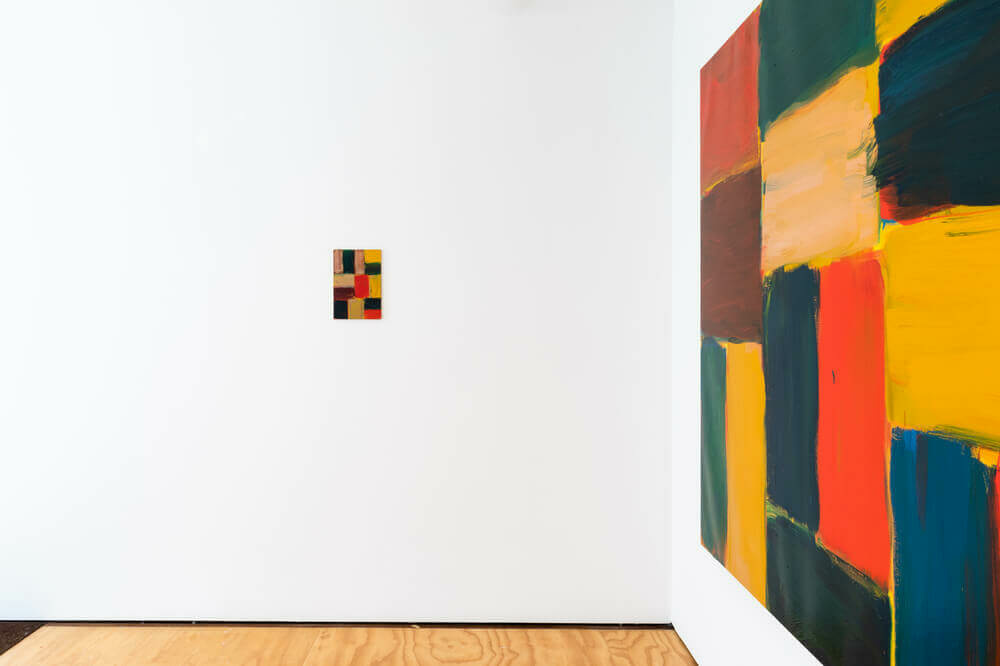 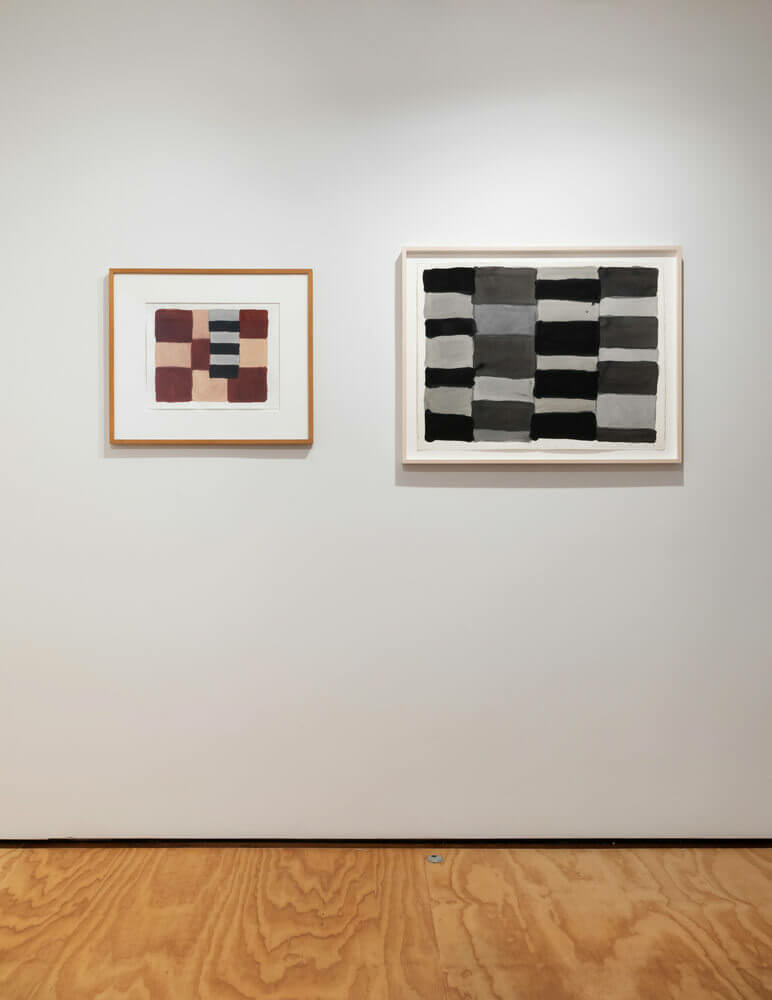