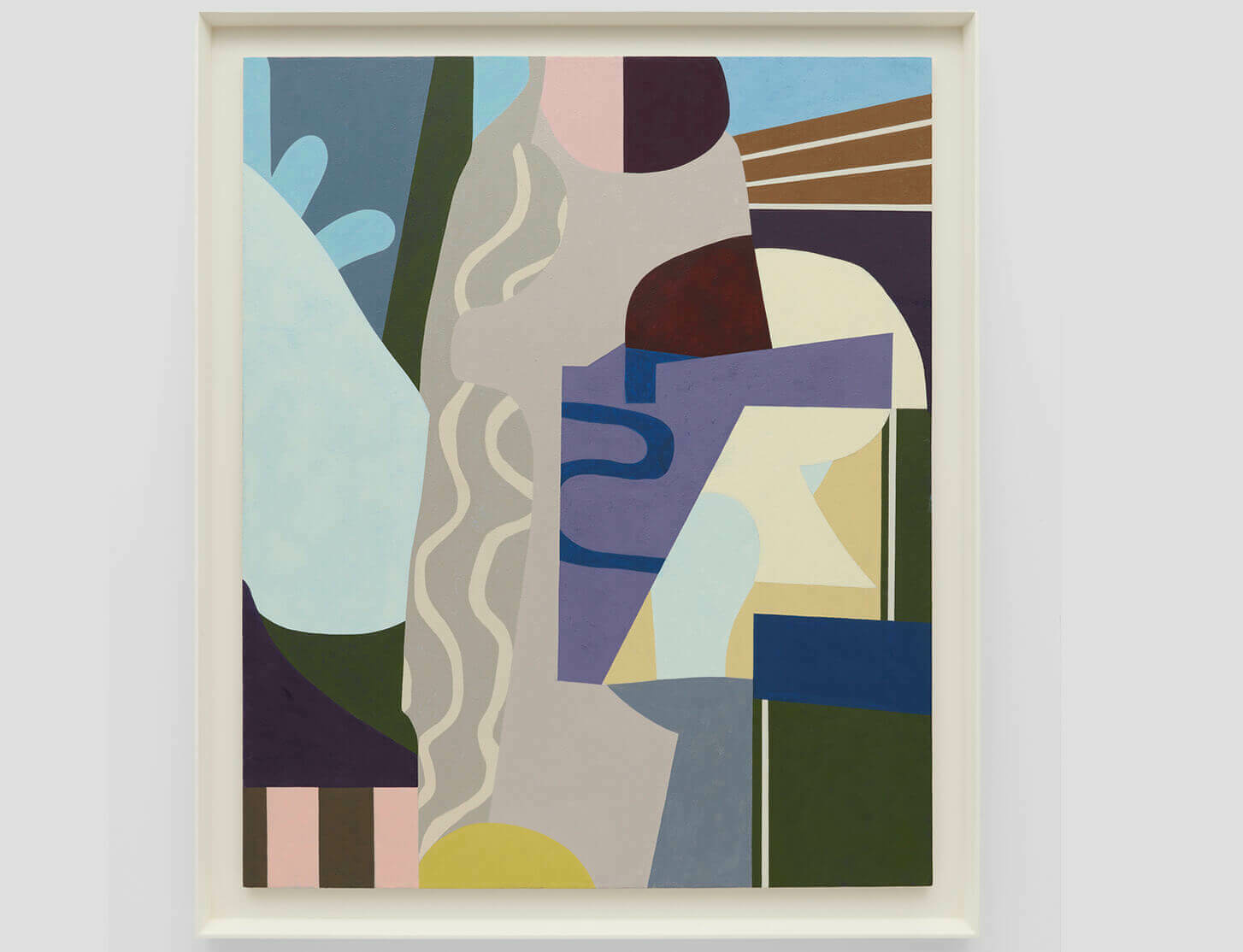 For the latest exhibition in East Hampton, Lisson Gallery is pleased to present new paintings by Rodney Graham. Graham pulls at the threads of cultural and intellectual history through multiple mediums including photography, film, music, performance and painting. For this exhibition, the artist’s first solo presentation in East Hampton, the new paintings draw on the vocabulary of 20th century art, splicing together different styles, from Braque to Picasso, to Rodchenko and Fontana.

Rodney Graham’s paintings are the result of continuing evolution. After revisiting early studies, Graham combined and transformed different elements and shapes from his previous painting series (such as the Inverted Drip Paintings, Psychomania Variations, and Possible Abstractions) to create new compositions. Using Modernism as his inspiration, Graham ventures to mimic the abstract paintings of the post-World War II era. The result, represented in four new paintings in East Hampton, is a layering of textures and the creation of a new style with various new modernist compositions.

Accompanying the new works is a 2007 painting from Rodney Graham’s Wet on Wet series. Reflecting on the practice of painting itself, this early series features heavy impasto abstractions that rediscover classical modernist tropes without obvious irony. Here, Graham inserts painting into the context of a post-medium practice: the works are an extension of his artistic persona undertaking the act of painting and are inconceivable as separate from it.

The Graham presentation follows solo exhibitions at the gallery by Masaomi Yasunaga, Roy Colmer, Leon Polk Smith, Ceal Floyer, Laure Prouvost, Sean Scully, Ryan Gander and Olga de Amaral. Lisson Gallery’s East Hampton space will continue its focused format featuring both influential, historical artworks and debuting new bodies of work in an experimental, intimate setting. An exhibition of work by Wael Shawky will be on view after the Graham presentation, from September 30 – October 17, 2021. The gallery is open to the public each Thursday through Saturday, from 11am to 5pm, Sundays from 11 – 4pm and Wednesdays by appointment. 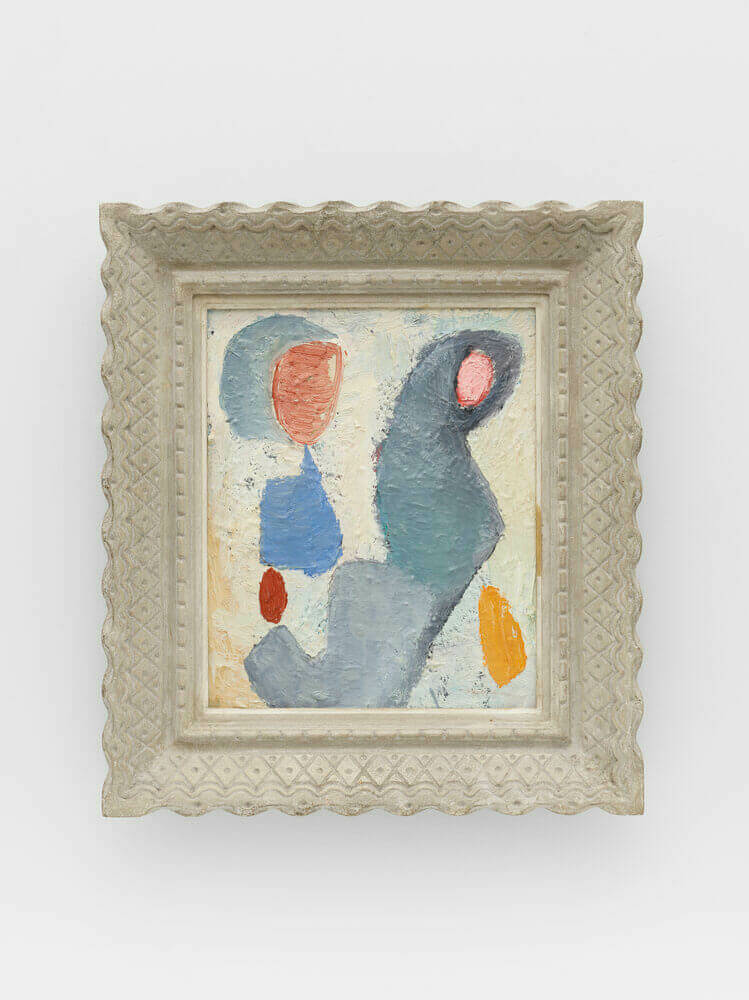 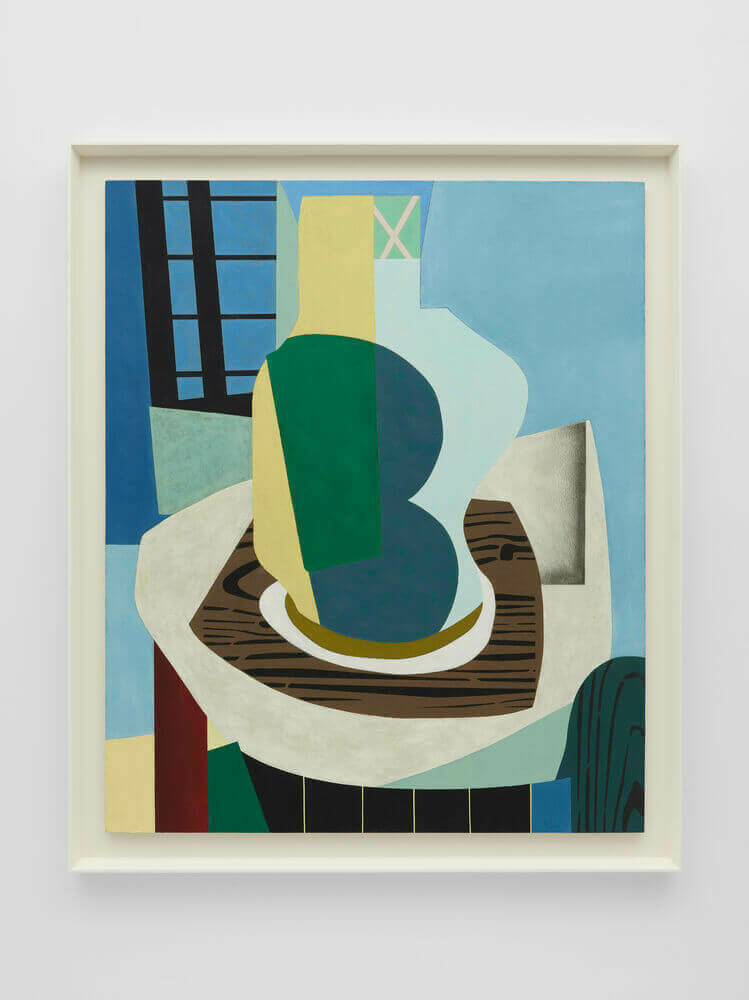 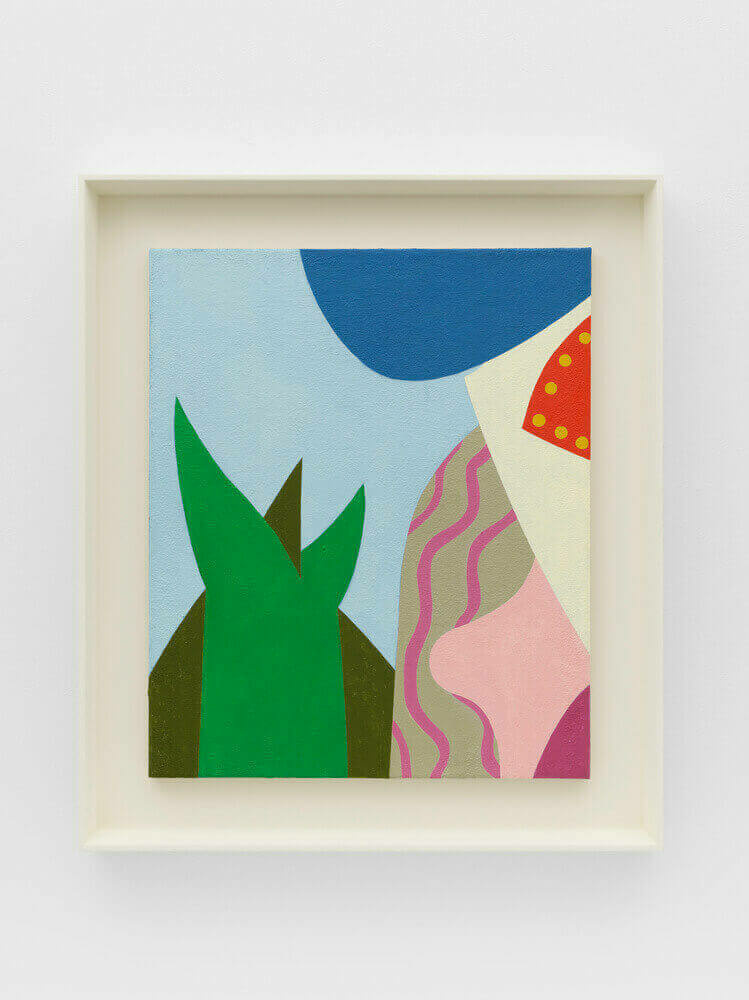 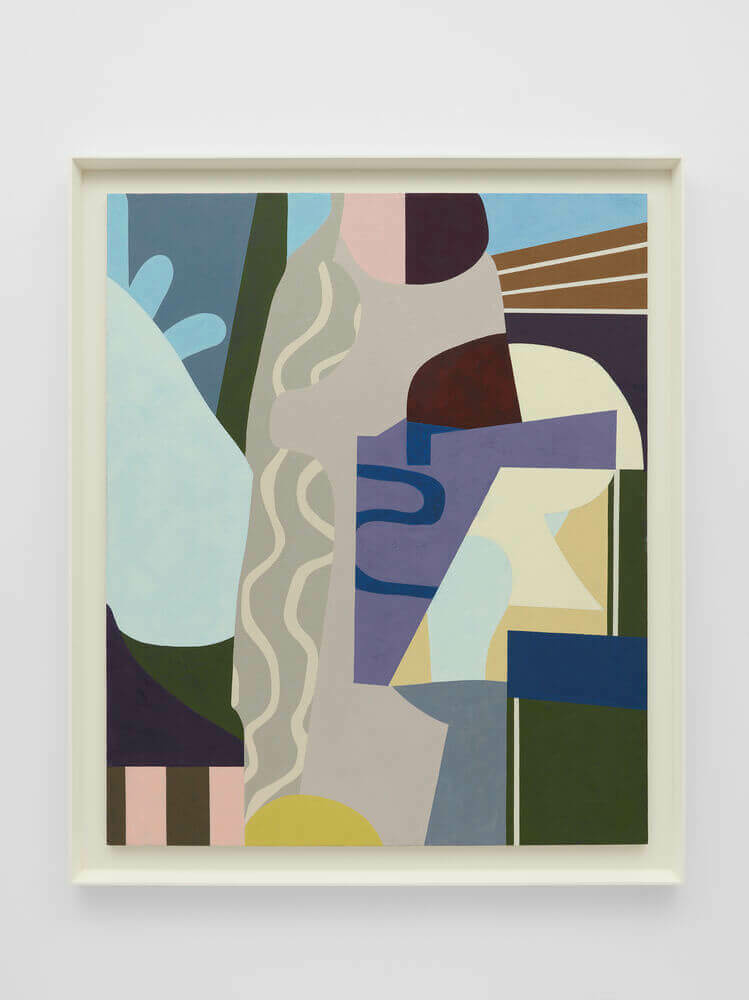 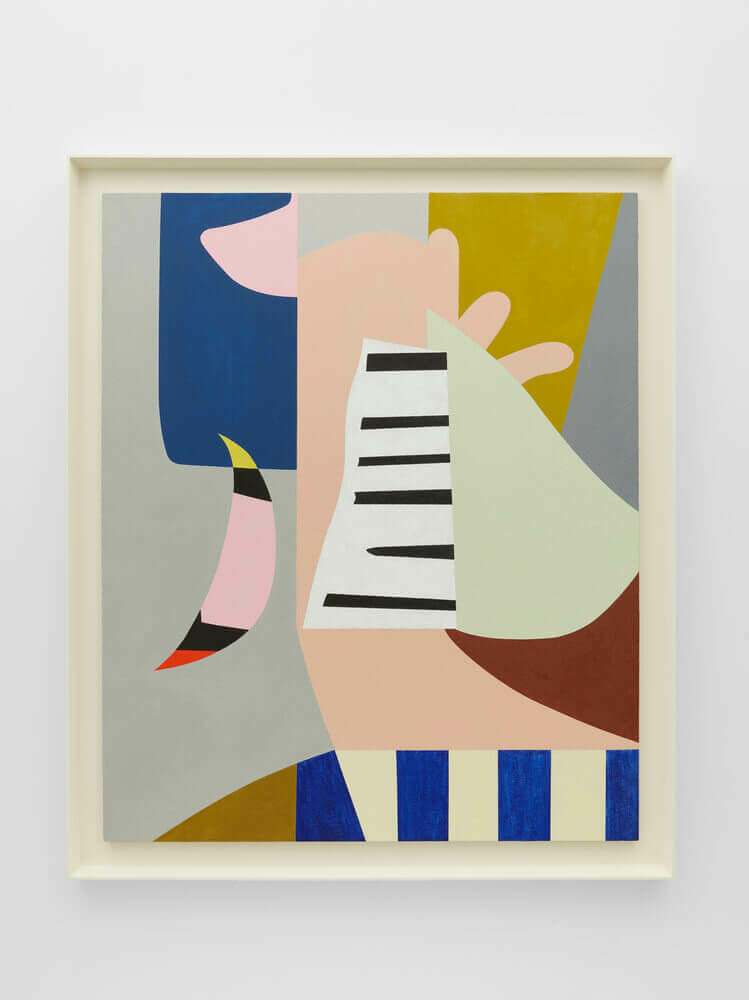 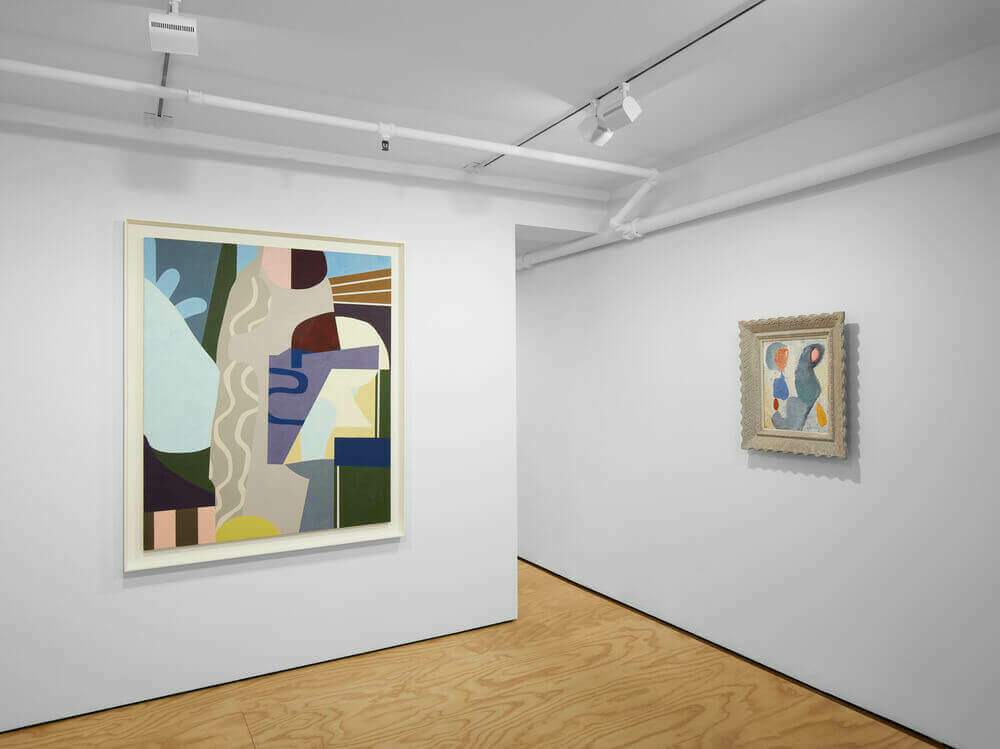 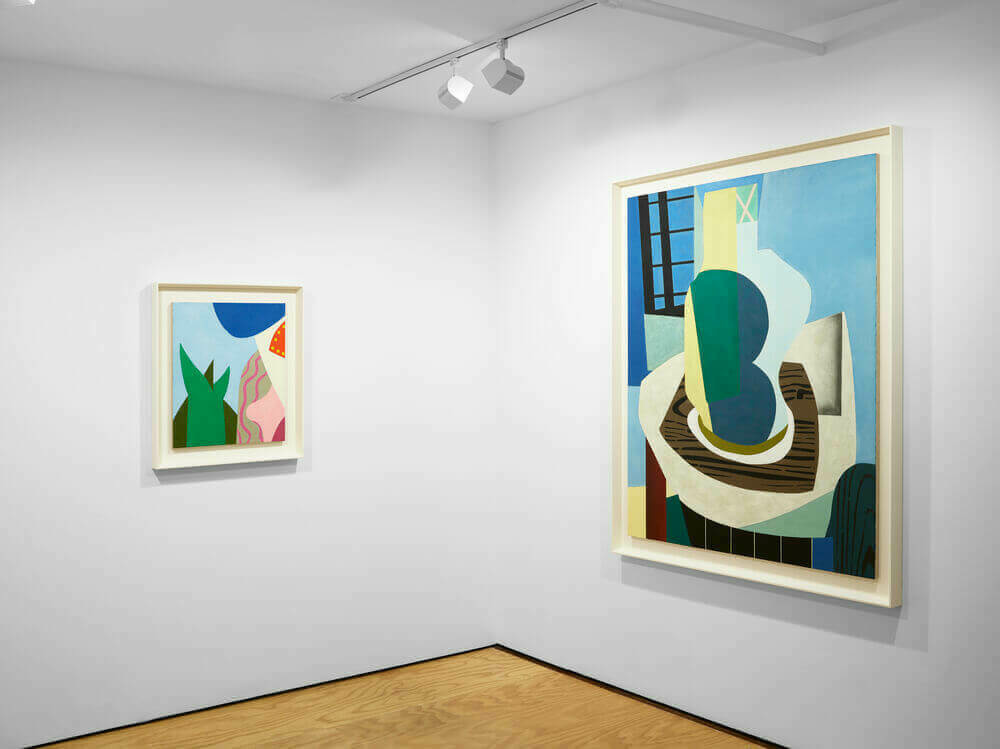