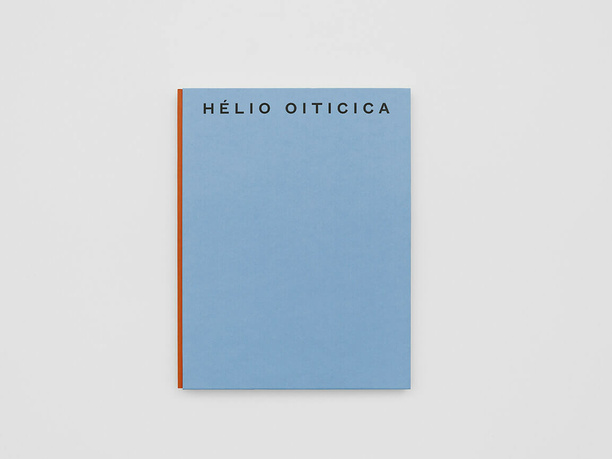 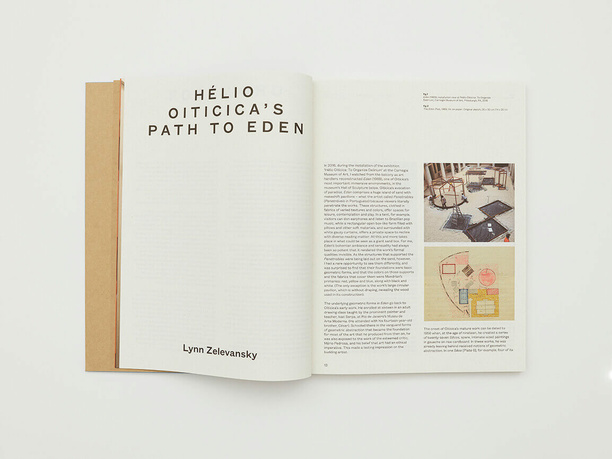 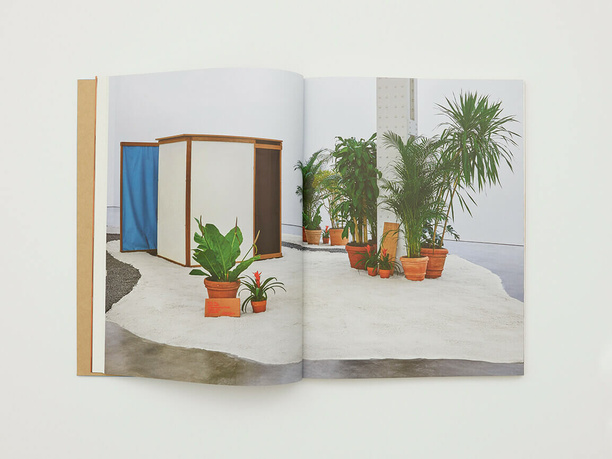 A concise introduction to the pioneering formal and social innovations of the Neo-concretist and Tropicália protagonist. Brazilian artist, Hélio Oiticica’s (1937–1980) oeuvre remains an indisputable influence on all aspects of avant-garde culture in his home country and abroad, from visual art to music, theatre, literature and beyond. This catalogue demonstrates the numerous ways in which Oiticica’s work explored and expanded formal artistic modes, pushing past the boundaries of colour and structure.

Oiticica prioritised the inclusive and participatory possibilities of art, represented through his forays into environmental art and interactive installation. Large-scale projects such as his monumental installation ‘Tropicália’ (1966–67), which satirises the idea of Brazil as a tropical paradise, are documented alongside his works on paper and textile pieces. The text traces the evolution of Oiticica’s multidisciplinary practice and underlines the cosmological ideas that guided his approach to art and life, demonstrating the profound impact the artist’s ideas had on the wider art world, both past and present.