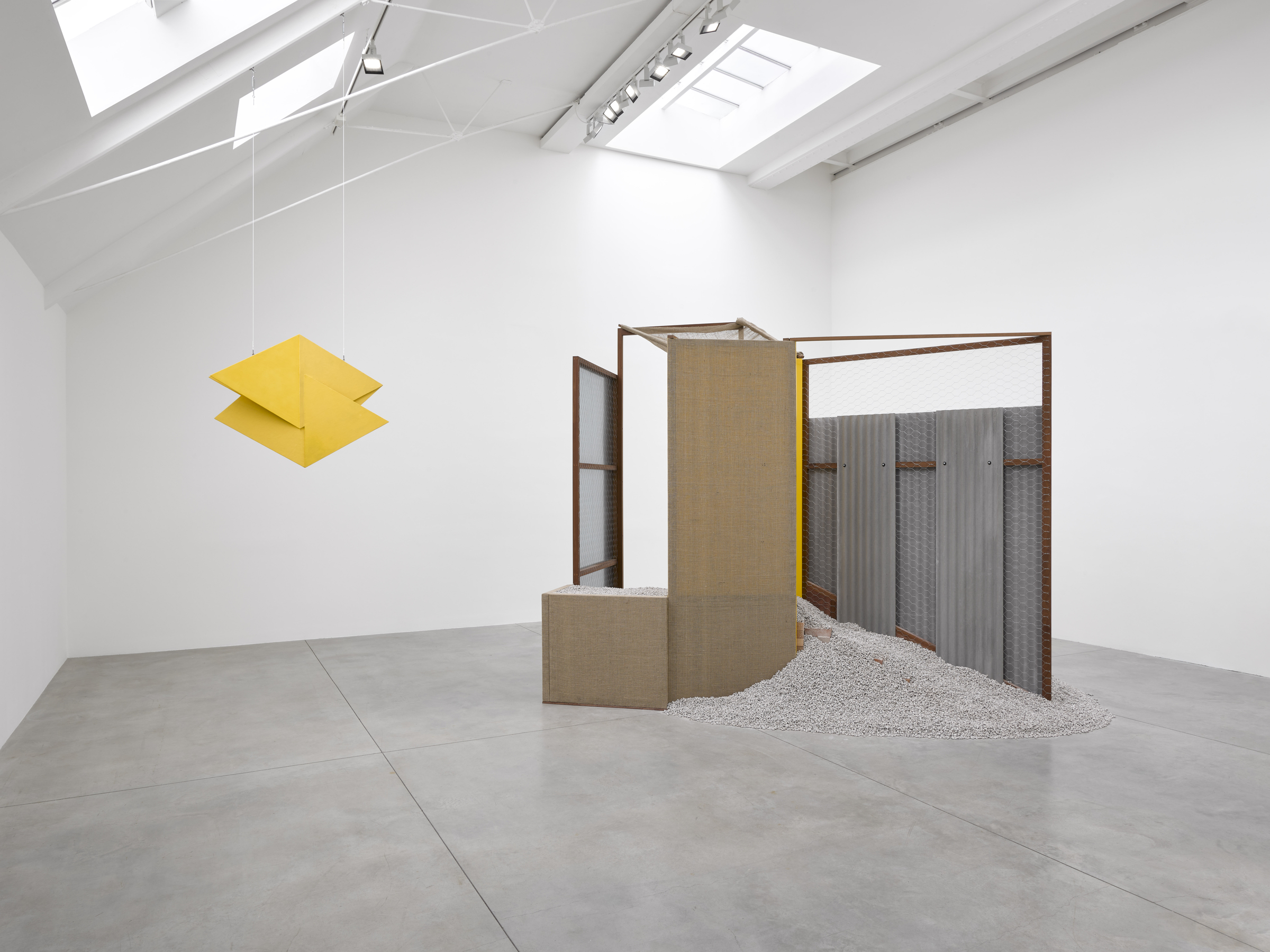 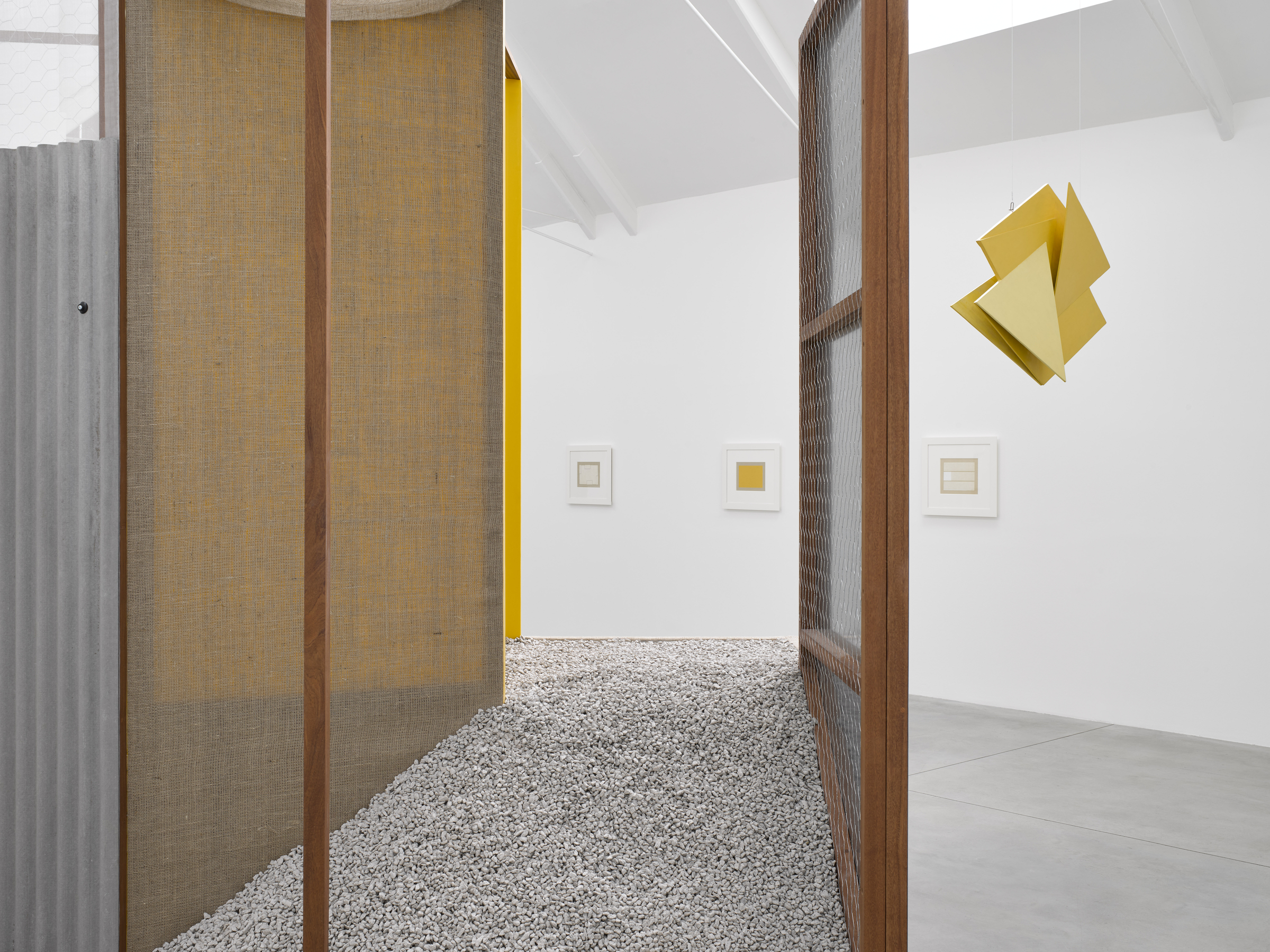 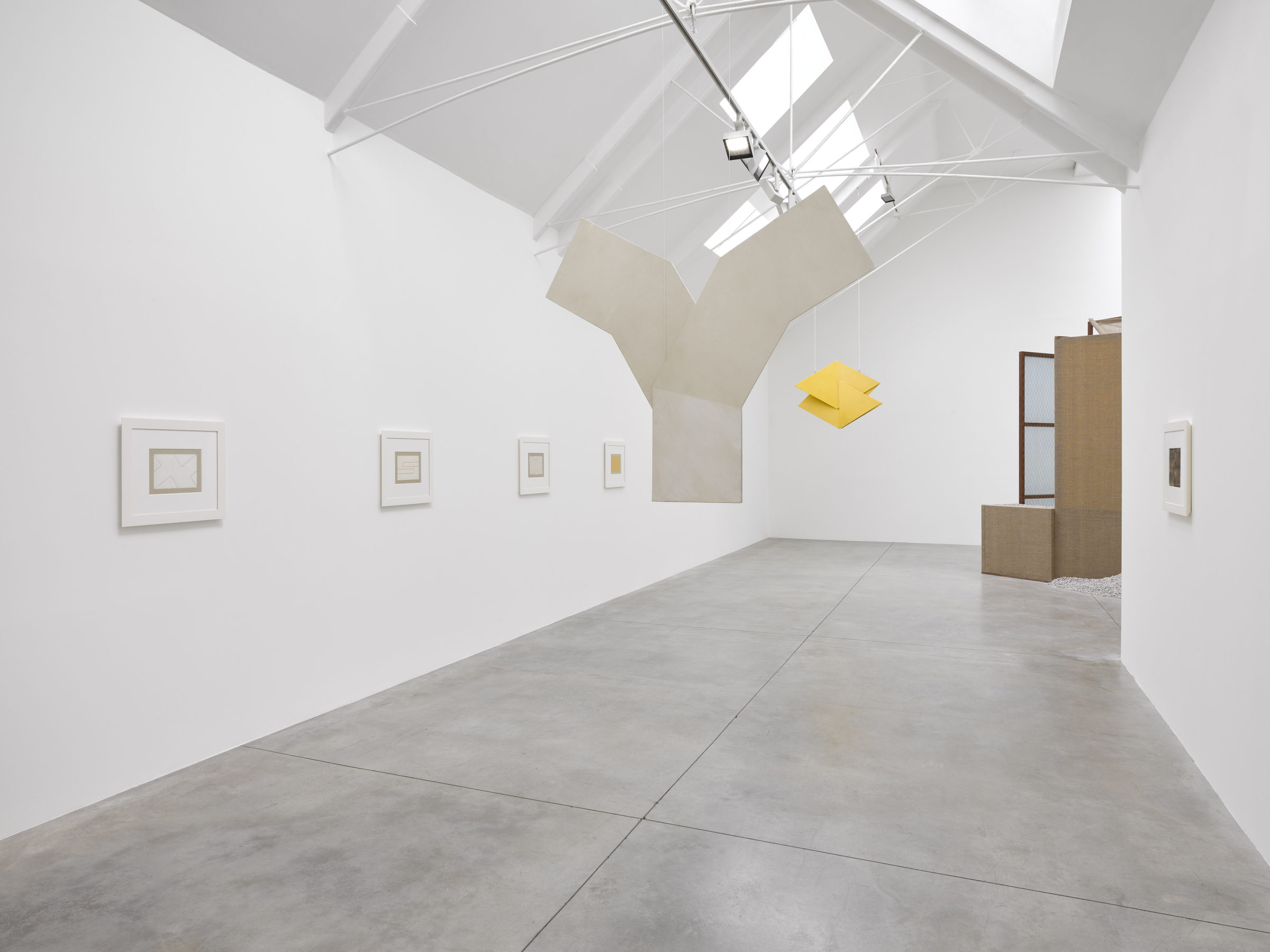 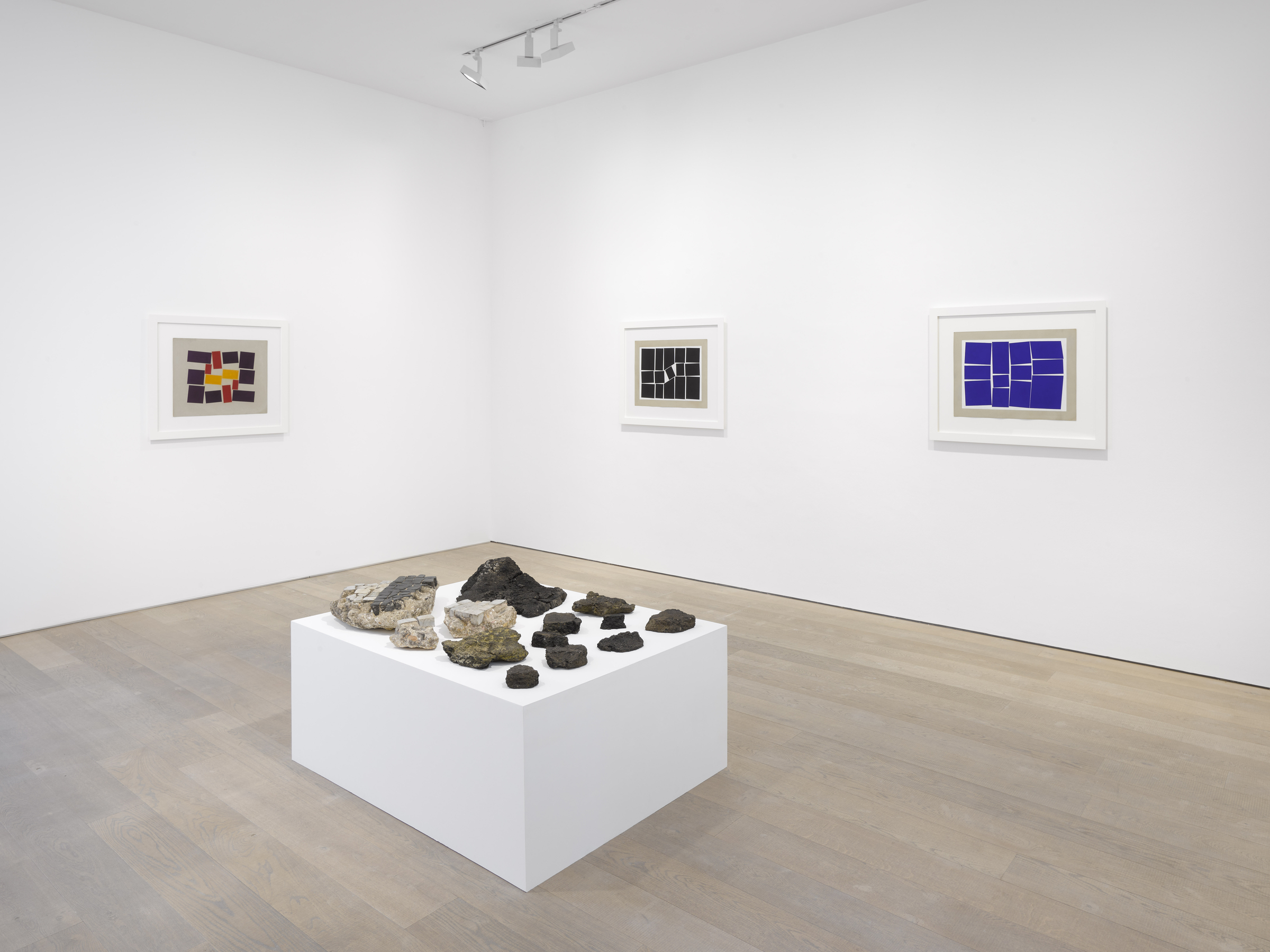 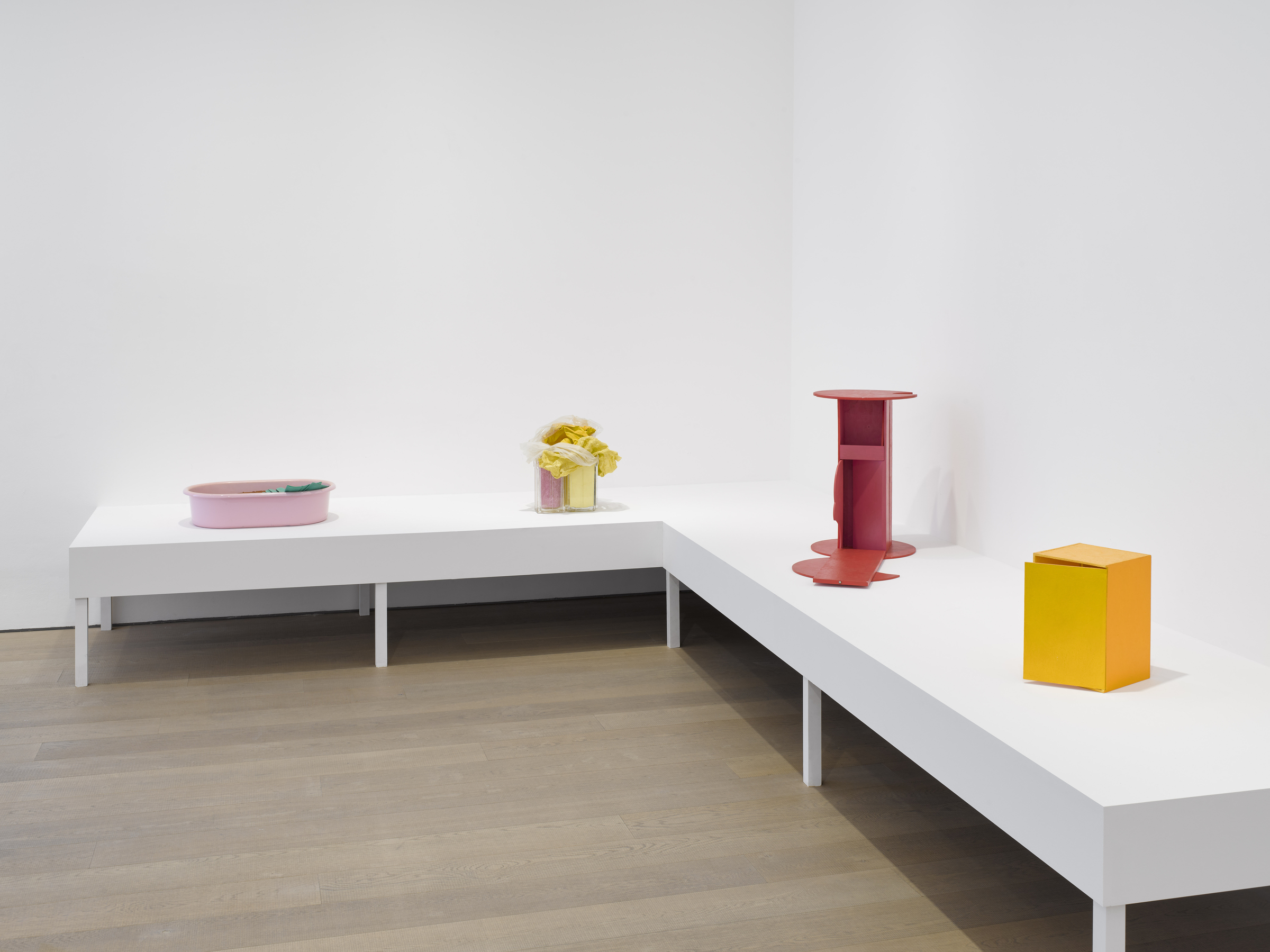 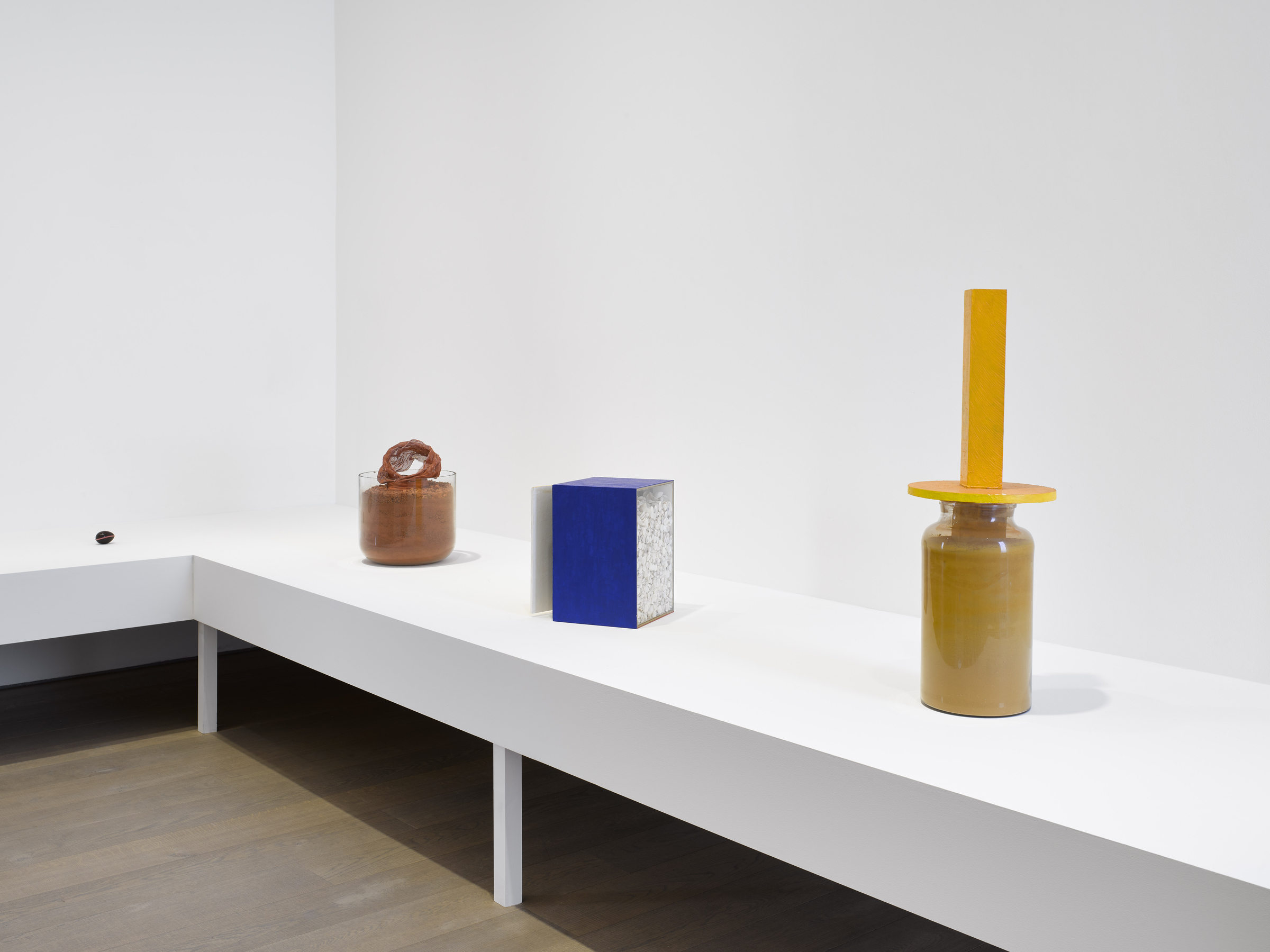 Lisson Gallery is delighted to present the first survey of Hélio Oiticica’s work in London in 15 years. Featuring painted compositions, three-dimensional works, film and an environmental structure that invites viewer participation, the exhibition illustrates the extraordinary and enduring influence the Brazilian artist had on the development of international contemporary art. Working in collaboration with the artist’s Estate, the exhibition is curated by Ann Gallagher who led the curatorial team on the major Tate Modern presentation of Oiticica’s work, Helio Oiticica: The Body of Colour, in 2007, initiated by the Museum of Fine Art Houston in 2006.

Born in Rio de Janeiro in 1937, Oiticica was one of the most innovative Brazilian artists of the 20th century. He produced an outstanding body of painting, participatory sculpture, architectural environments, films and writings from the mid 1950s until his untimely death in 1980. He gave name to a highly influential 1960s cultural movement in Brazil - incorporating art, music, theatre and literature - with his installation Tropicalia of 1966-67. This interactive environment was included in the artist’s ground-breaking exhibition, referred to by Oiticica as The Whitechapel Experiment, held in 1969 at London’s Whitechapel Gallery, curated by the late Guy Brett (1942-2021), then art critic for The Times newspaper, and co-founder of the now legendary London gallery for experimental international art, Signals (1964-66). The Whitechapel Experiment was the only large-scale exhibition devoted to the artist during his lifetime outside of Brazil. This focused on Oiticica’s work up to the time he spent in London, and a display of Tropicalia, editions of which are now part of the permanent collections of the Tate Collection, London; the Museo Nacional Centro de Arte Reina Sofia, Madrid; and the Guggenheim Abu Dhabi.

The exhibition at Lisson Gallery will include early painted compositions made while studying under the artist Ivan Serpa; Serpa founded the art movement, Grupo Frente, alongside artists such as Aluisio Carvão, Lygia Clark, and Lygia Pape, who rejected the figuration and nationalism of the predominant modernist Brazilian painting style. Alongside this will be a series of Metaesquemas, which Oiticica began in 1957, representing his subsequent exploration into colour and form, as well as a series of gouaches which led to the evolution of his work into three dimensions. His early sculptural practice is represented by a rarely seen white Bilateral and vibrant yellow Spatial Relief which invite the viewer to move around them in order to fully experience their physical presence.

Alongside these will be a collection of Bólides, an important series of works created by Oiticica from 1963. The term ‘bólide’ translates as ‘fireball’, referring in astrology to an extremely bright meteor that explodes in the atmosphere. The series began with box-like structures that were painted as if “possessed or inflamed by colour” (Ivan Cardoso interviewing Oiticica for the film, ‘HO’) and filled with powdered pigments and earth; by permitting light to penetrate the interior of the structure, Oiticica created the illusion of a luminous centre, which was later magnified by his use of glass vessels. The Bólides were also created at an important time given the social backdrop: Brazil’s military regime was becoming increasingly repressive, resulting in a tumultuous political atmosphere and increased economic disparity.

The Bólides marked a pivotal moment in Oiticica’s trajectory, when he began consciously involving spectators in his work, allowing them to touch and manipulate the works and thus expanding beyond the purely visual. The exhibition also includes an important ‘Penetrable’ installation by Oiticica entitled Nas quebradas (1979), works Oiticica described as “movable frescos on a human scale… most importantly, they are penetrable”, offering an intense multi-sensorial experience. Oiticica’s ‘Penetrables’ were one of the first examples of an artistic installation, and were hugely influential in the evolution of conceptual art. Nas quebradas is modeled on the favelas of Rio de Janeiro, speaking specifically to Oiticica’s engagement with the people of Mangueira Hill; the materials of the structure alongside the unstable movement of rocks beneath your feet recall the flux of the community at the time. These works radically re-defined the concepts of painting and participatory art, blurring the line between the two by historically encouraging a more interactive form of experience. Nas quebradas relates to others from the series, initiated by Oiticica in the 1960s, such as Tropicália, Penetrables PN 2 ‘Purity is a myth’ and PN 3 ‘Imagetical’. 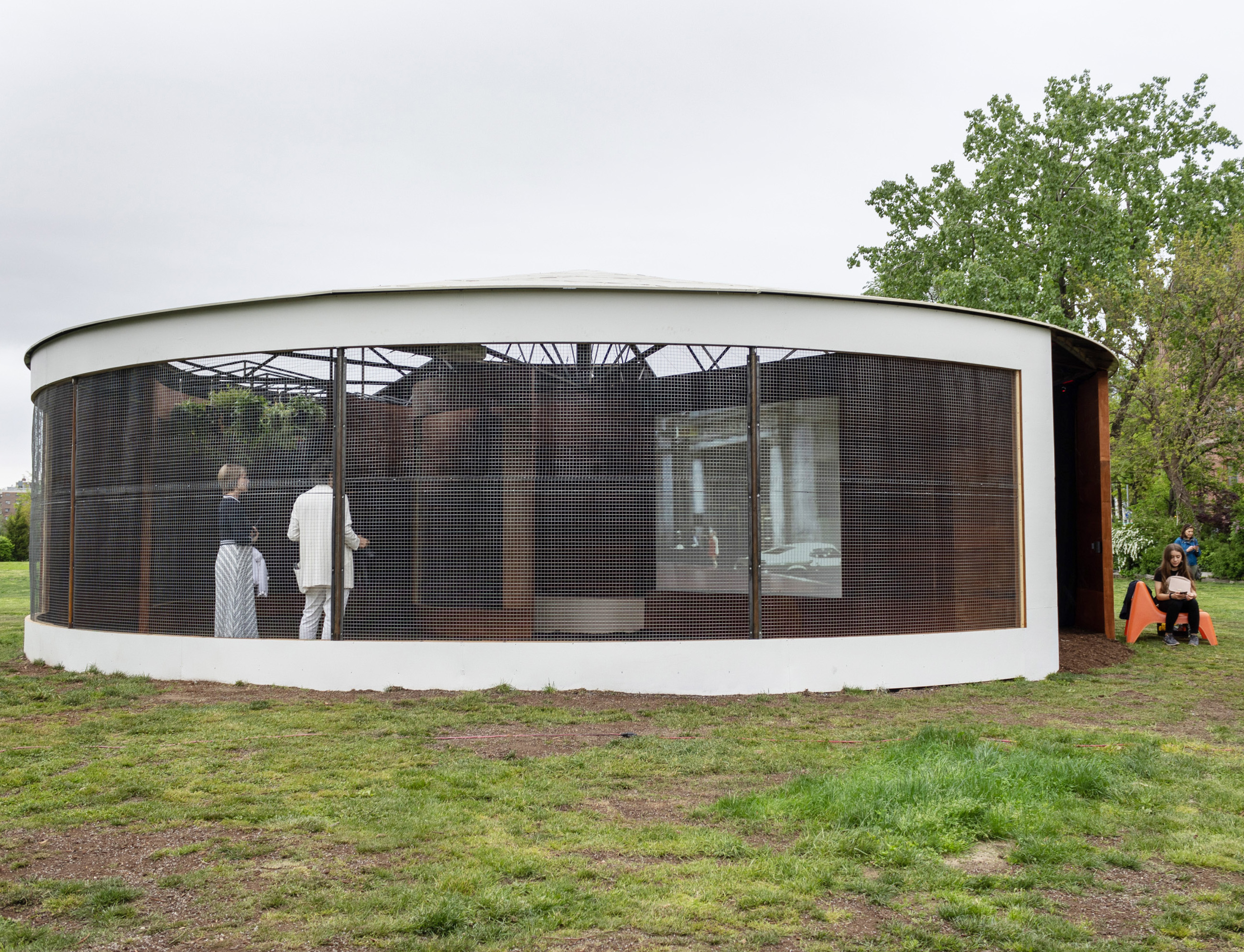