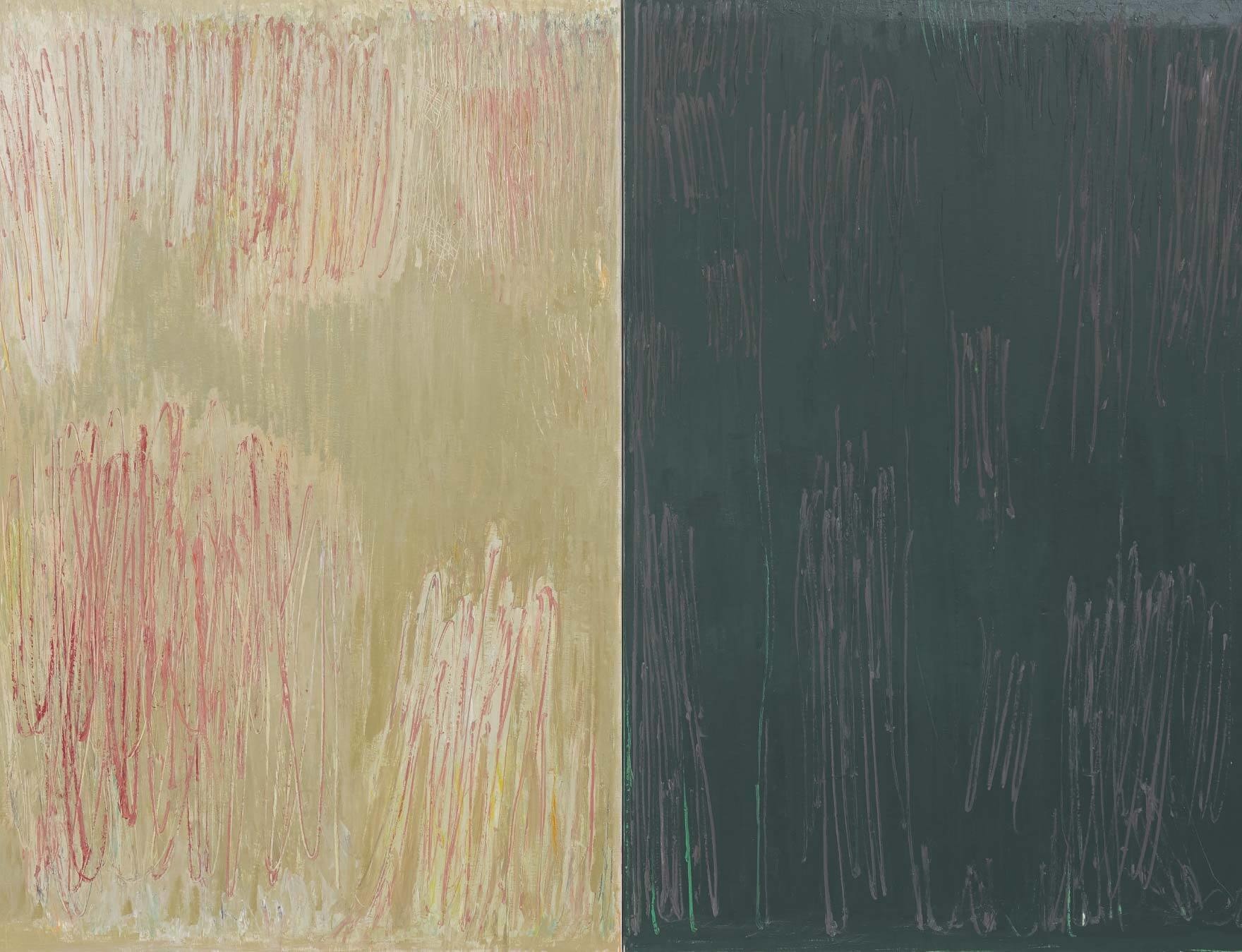 Lisson Gallery Shanghai is proud to be staging a solo show of new work by Christopher Le Brun, his first in mainland China. This also coincides with the opening of the two major Shanghai art fairs – West Bund and Art 021. Focusing on Le Brun’s recent diptychs, the display will also, fittingly, be presented in two halves, with a full re-hang of the exhibition occurring in January, at the middle of its three-month run.

Le Brun’s newly completed pairs of paintings respond to the act of seeing, as much as to his own actions as a painter.  The twinned canvases – often separated by a tonal break, with one light and one dark canvas – mimic the processes of perception, thought and memory in the beholder. First, Le Brun’s binocular compositions interrogate the instantaneous coalescing of imagery that occurs as the brain merges views from two separate eyes. Unlike the experiences of theatre, music or literature, “Painting,” writes Le Brun, “is seen in an instant – suddenly.” However, by introducing a second, complementary element, these paintings can unfold over time, fluctuating between individual works, related family members, and the singular whole.

Le Brun continues: “These diptychs admit a truth of painting by seeming to withdraw the authorial voice which might be expected to impose unity.” By permitting the viewer a continuance of the moment of seeing and not just a second glance, the artist questions his own role as synthesizer or end user. The stark contrasts in a work such as Late Play (2019), for example, would suggest two entirely distinct registers – on the left a brooding dark shower of marks, on the right a radiant blur of hot red and orange. Yet the disparate sides attract one another inexorably, not just in the manner of magnetic opposing forces, but also in the subtle reflections of the red hues and vertical striations that are clearly ‘in play’.

These dualities – between depth and surface, between strong and subdued colours, between shades of darkness and light – create a back and forth or push and pull that extends to the rest of the exhibition and connects each diptych to one another, much like the Mind or a Bridge, to use two more of Le Brun’s titles (from 2018 and 2019 respectively). Further representations of Le Brun’s doubling techniques can be seen in A Word to the Page (2019) that features passages recalling both abstract gestural painting and automatic writing, perhaps mapping the artist’s left and right sides of the brain or the difference between his two hands, both of which he can use when painting – the right being his ‘doing’ hand and the left, the dominant one, being employed for ‘fine work’.

The final word goes to Le Brun himself, who describes a further harmonious pairing between the creation and the appreciation of these works: “You simultaneously concentrate and relax; you have a notion of the field, and are aware of the perimeter but ignore it, at the same time you consider the detail.” 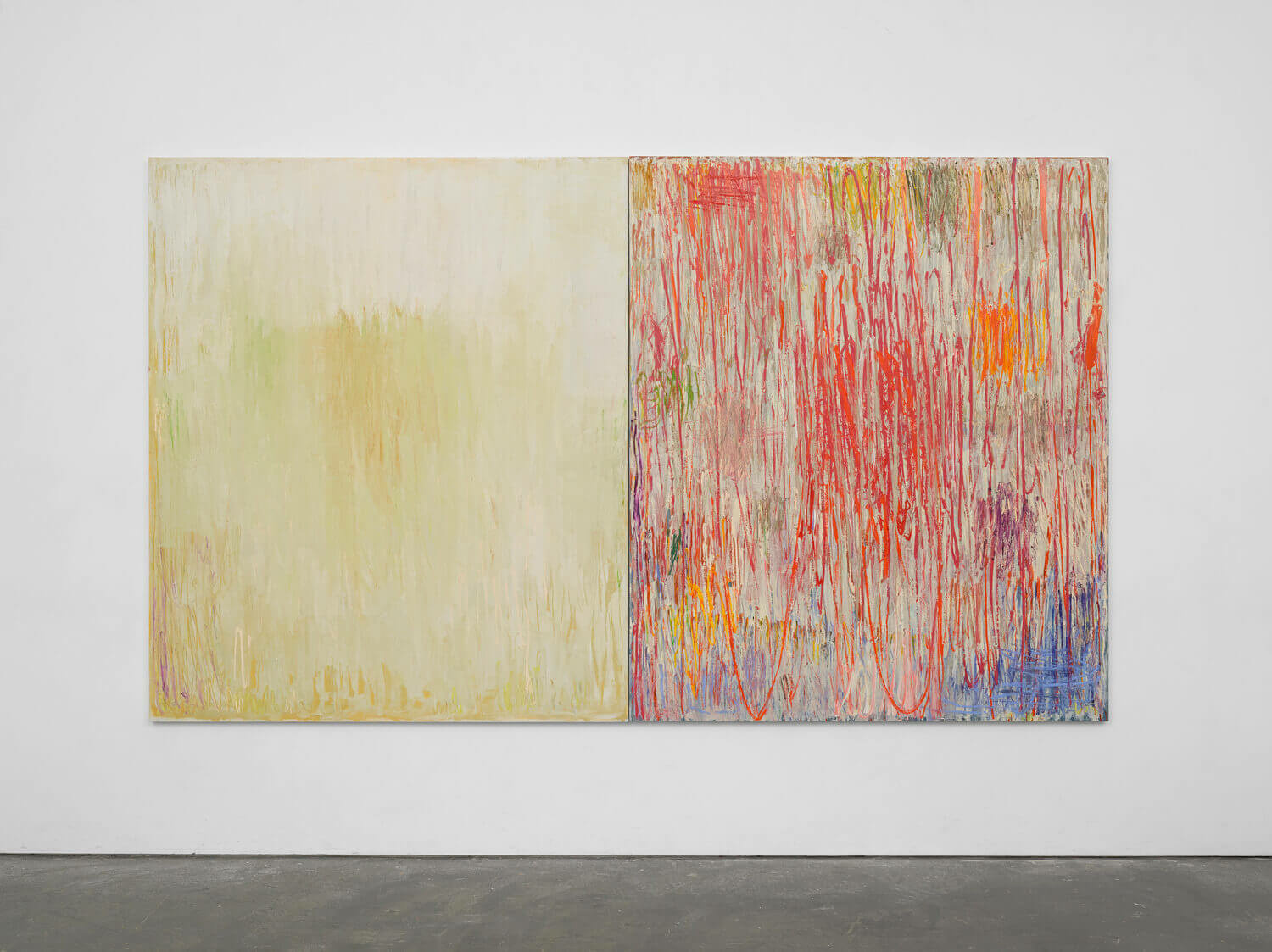 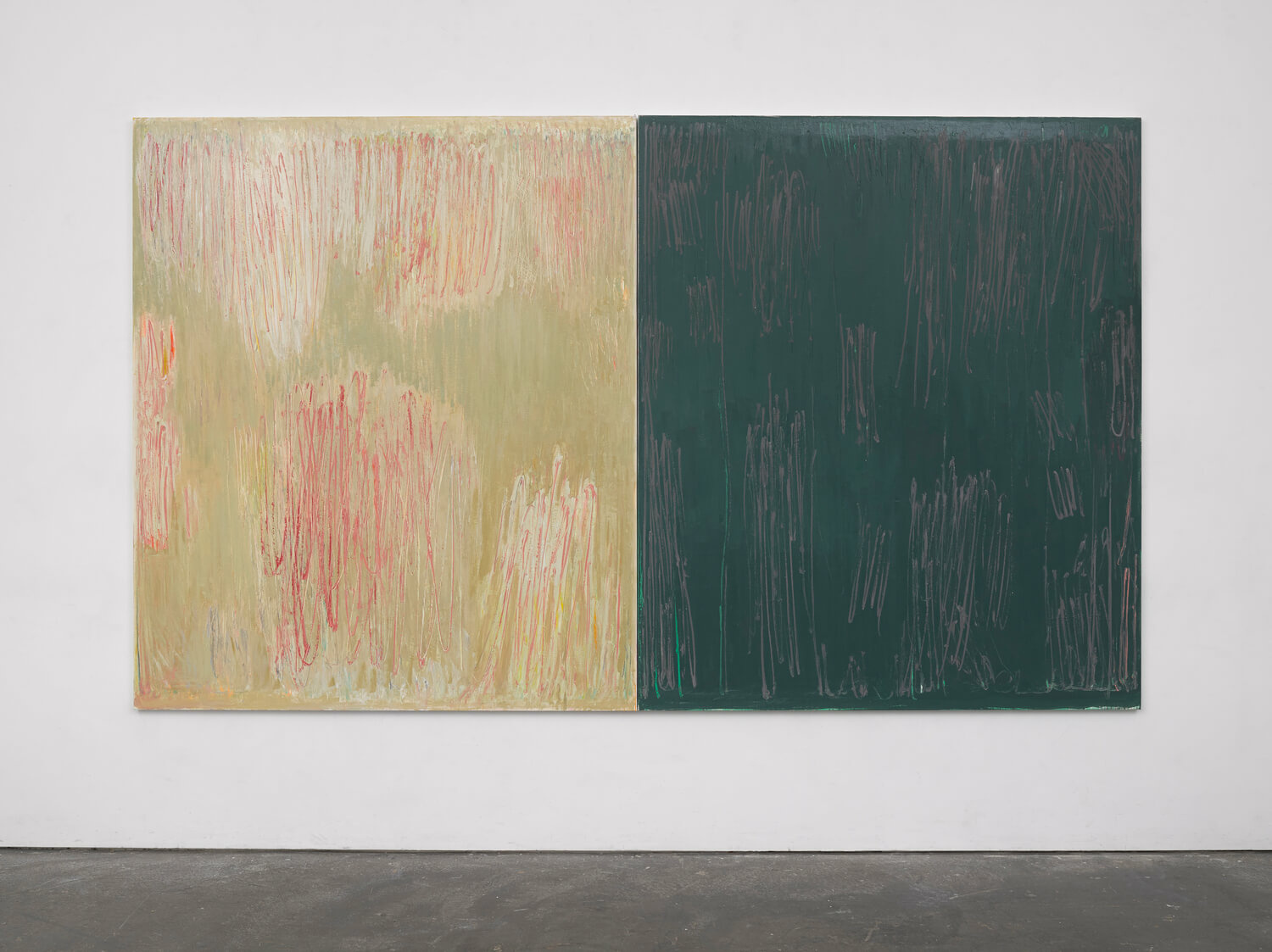 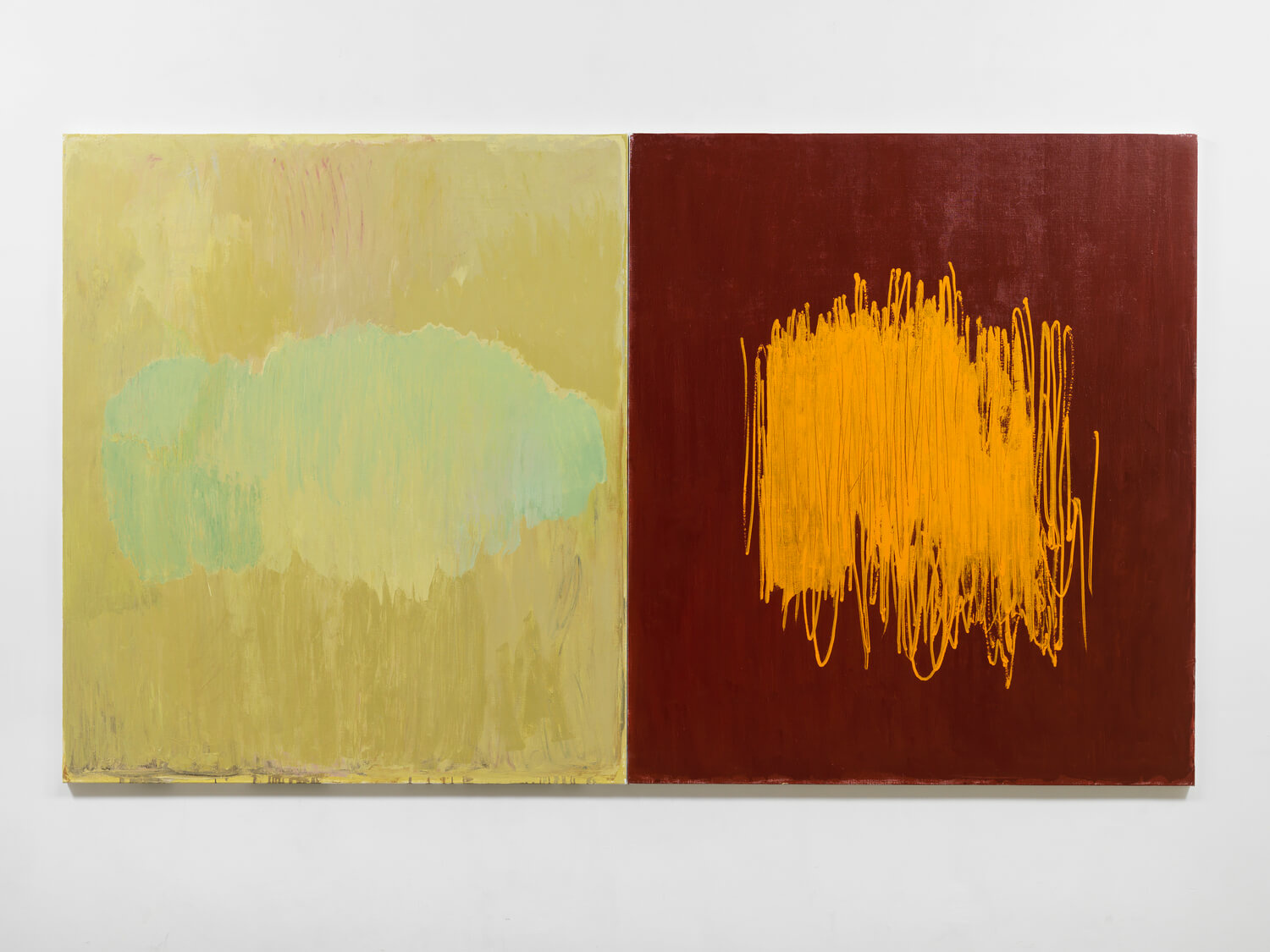 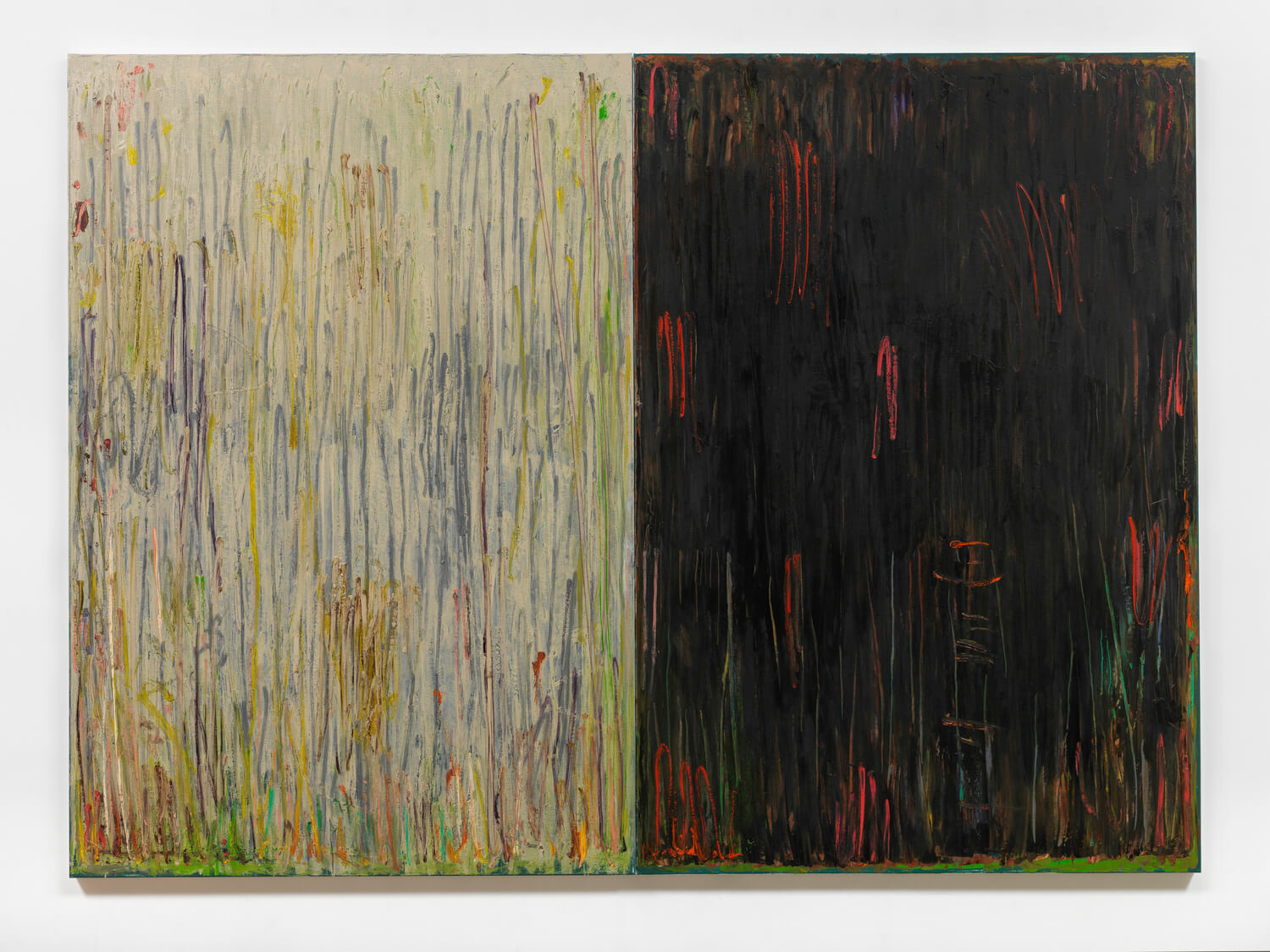 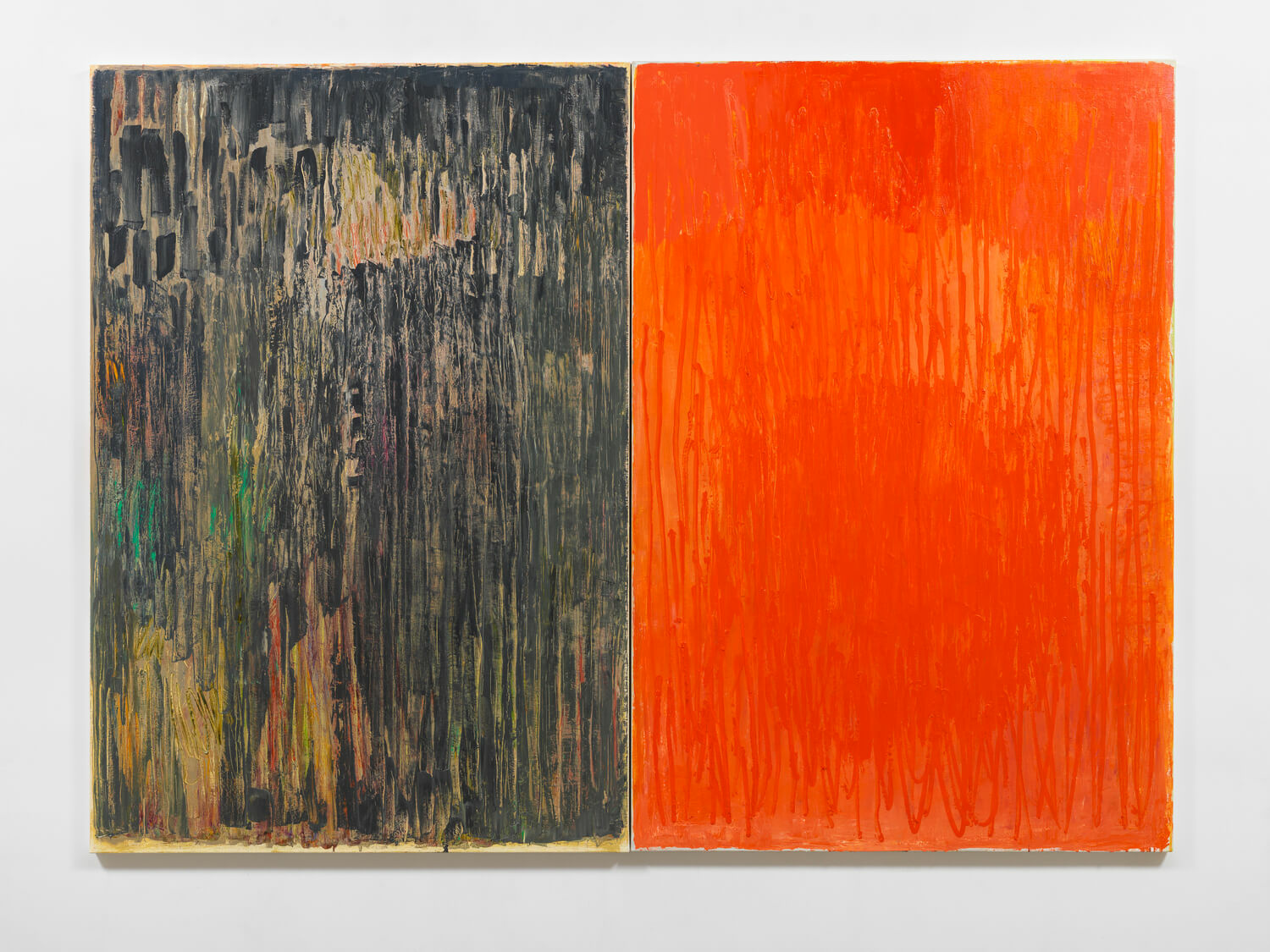 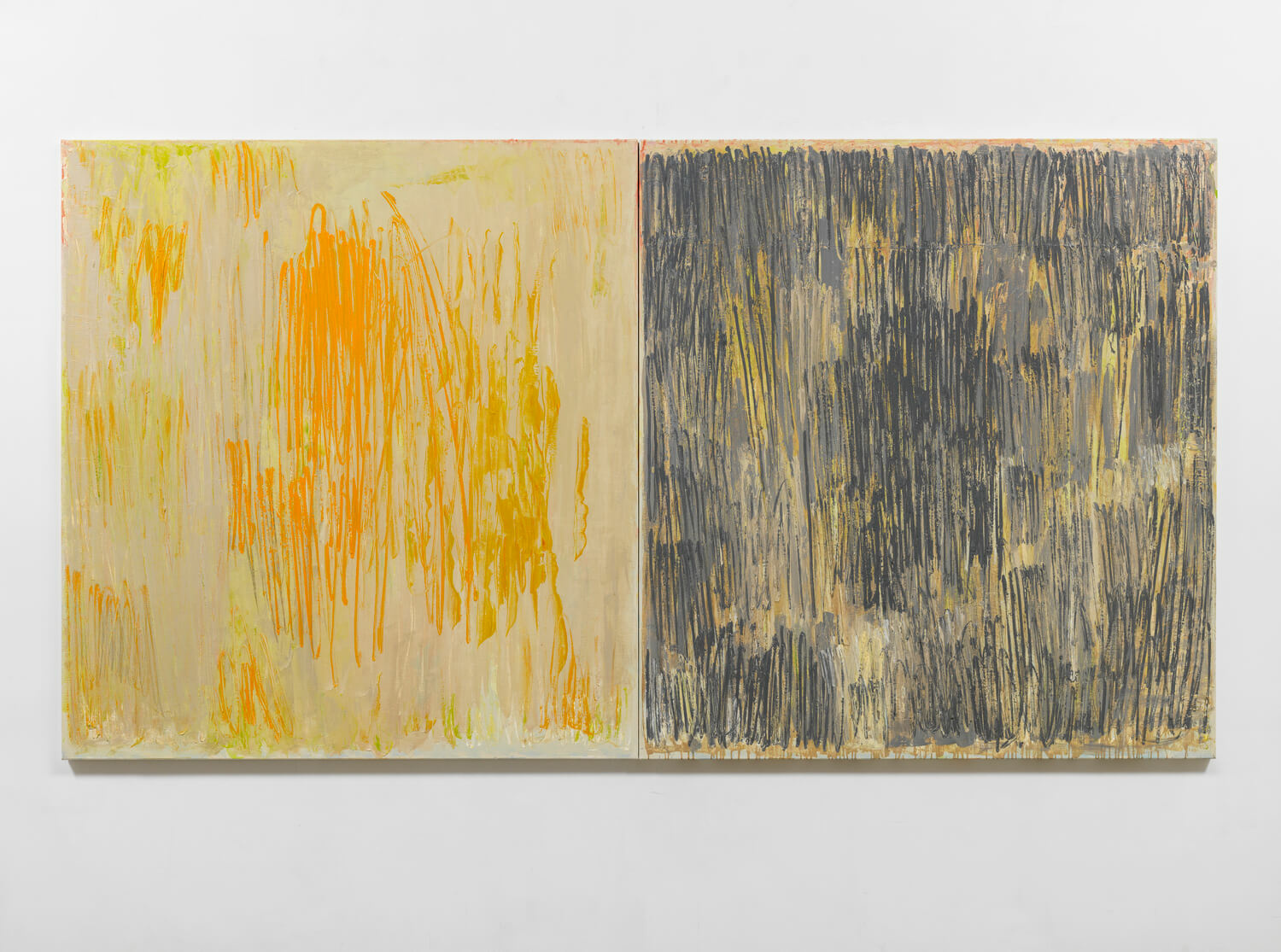 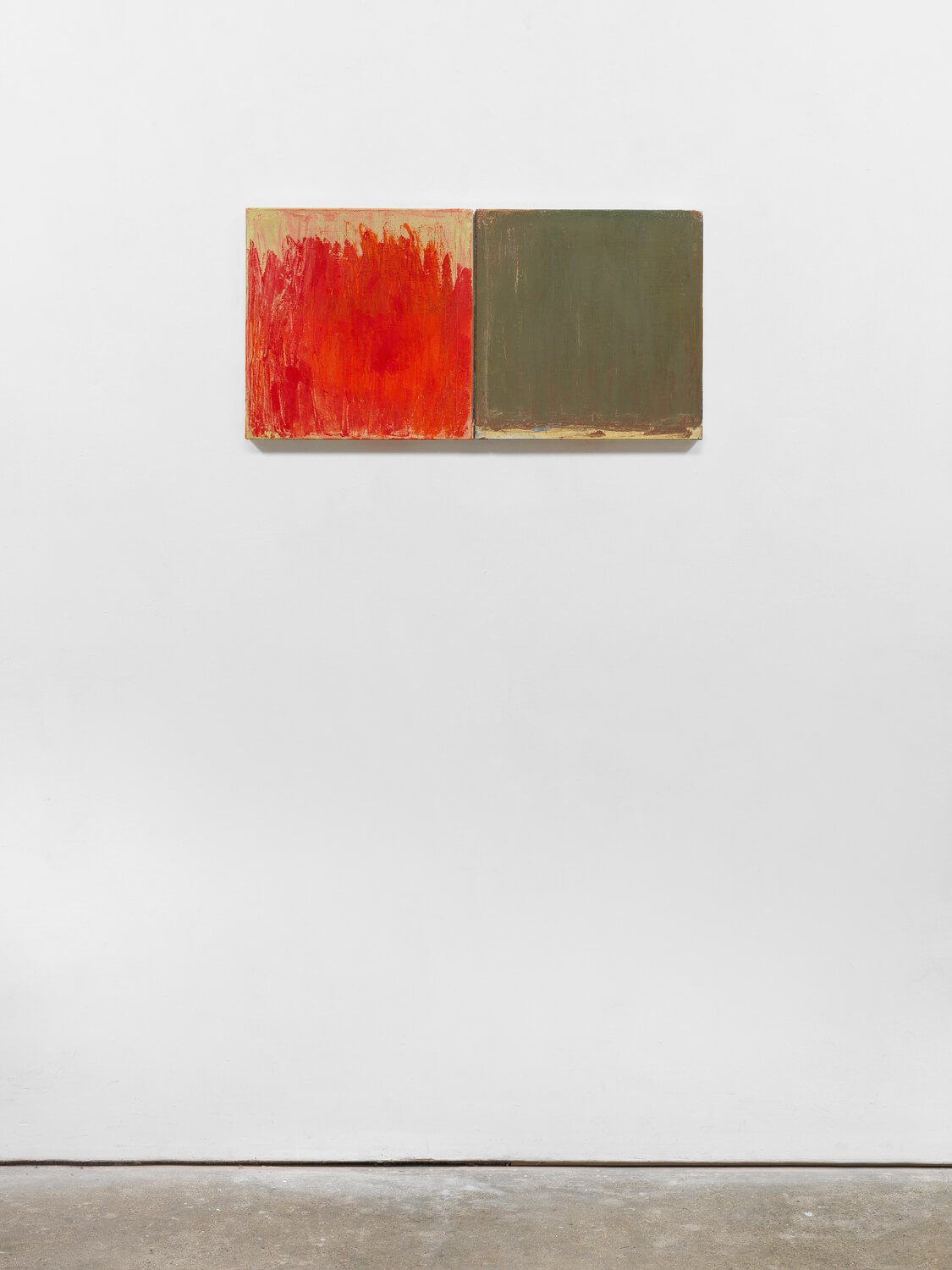 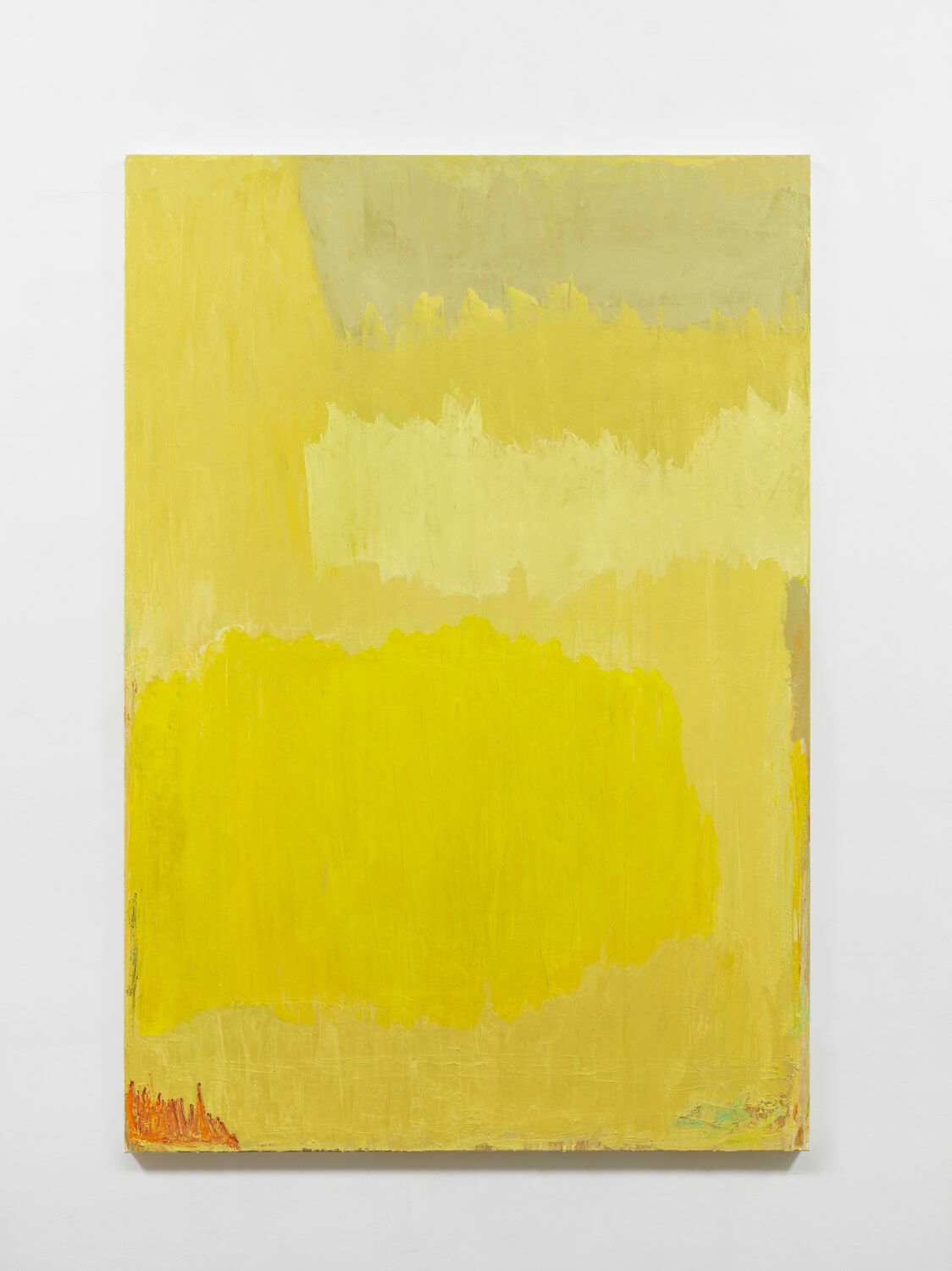 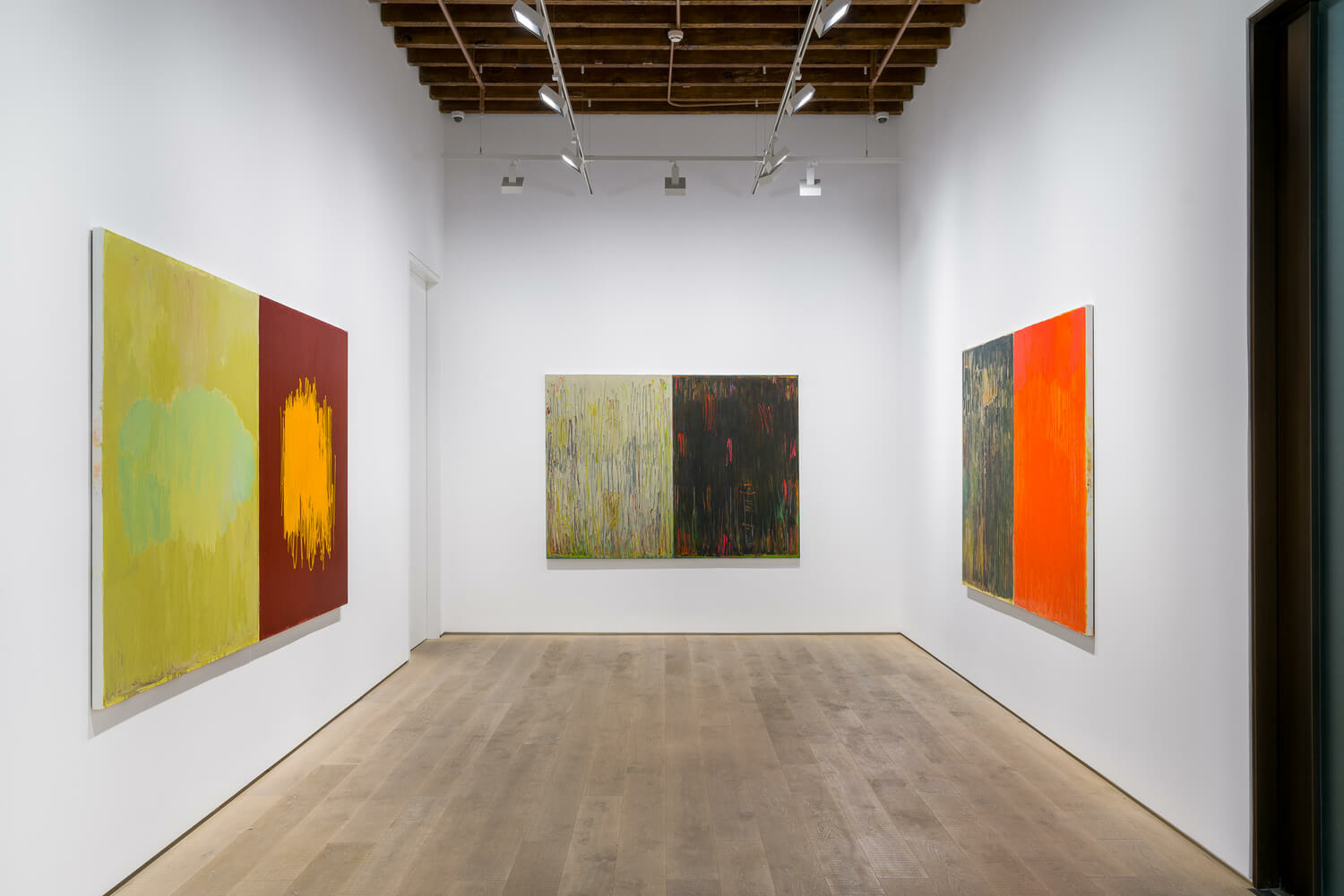 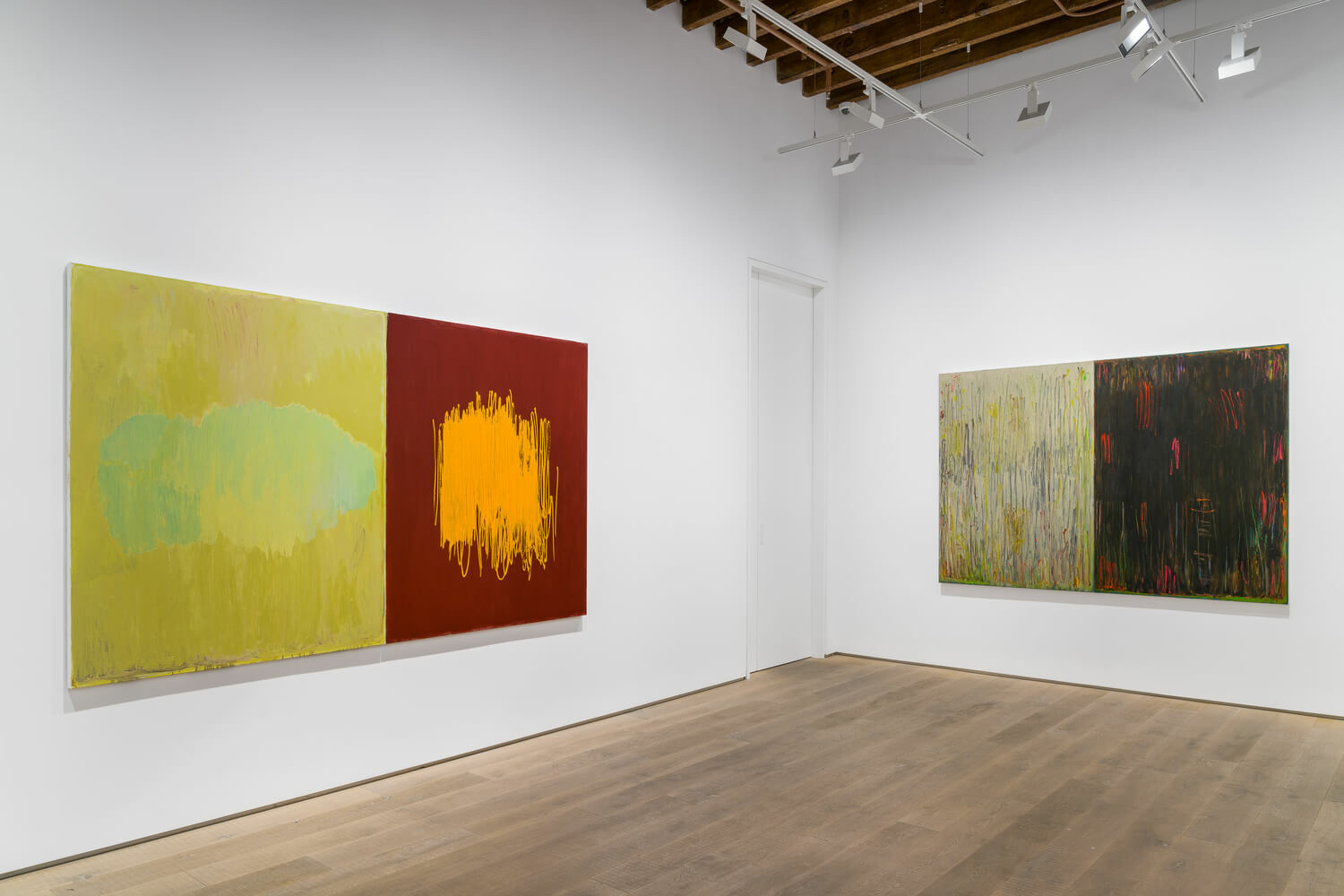 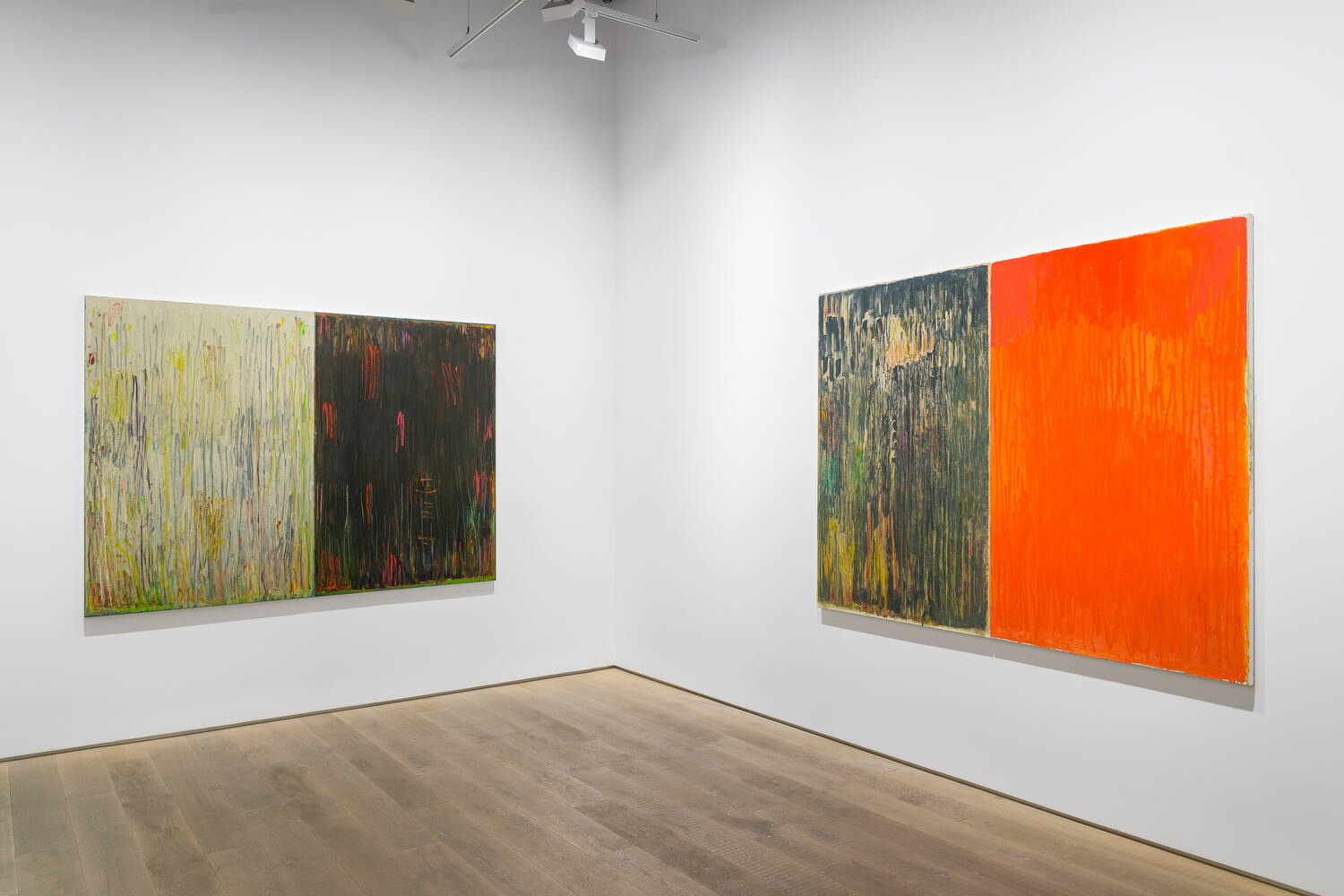 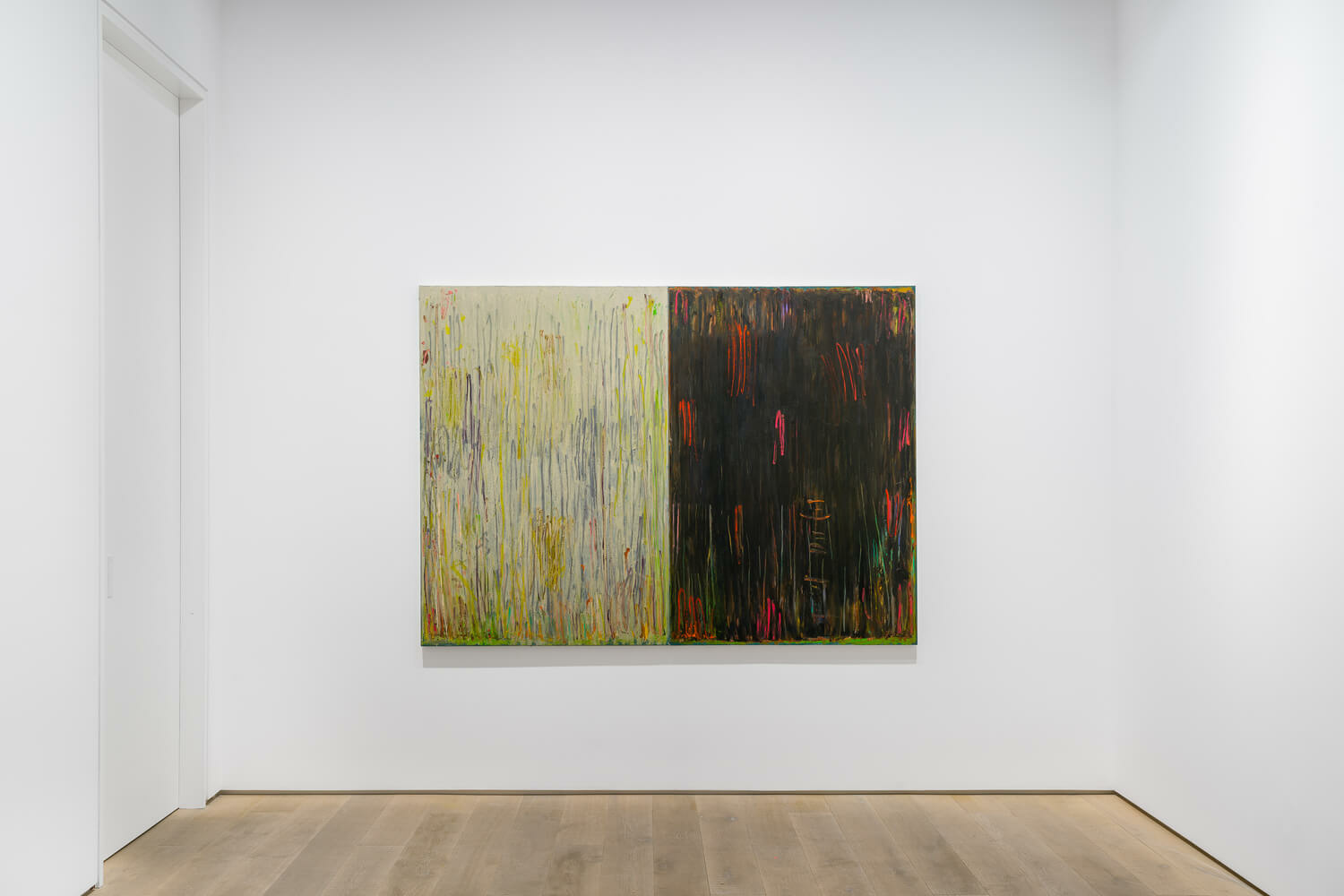 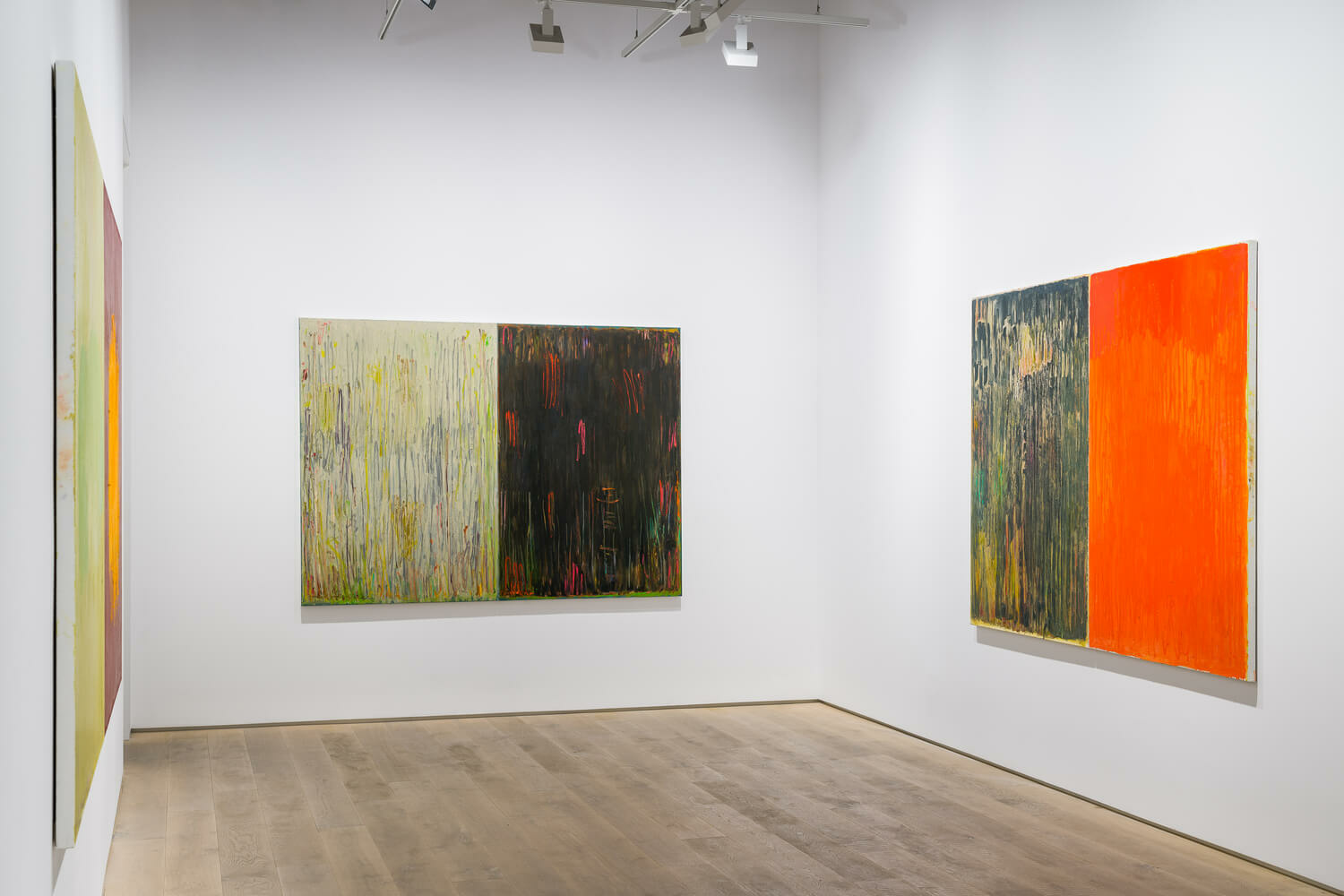 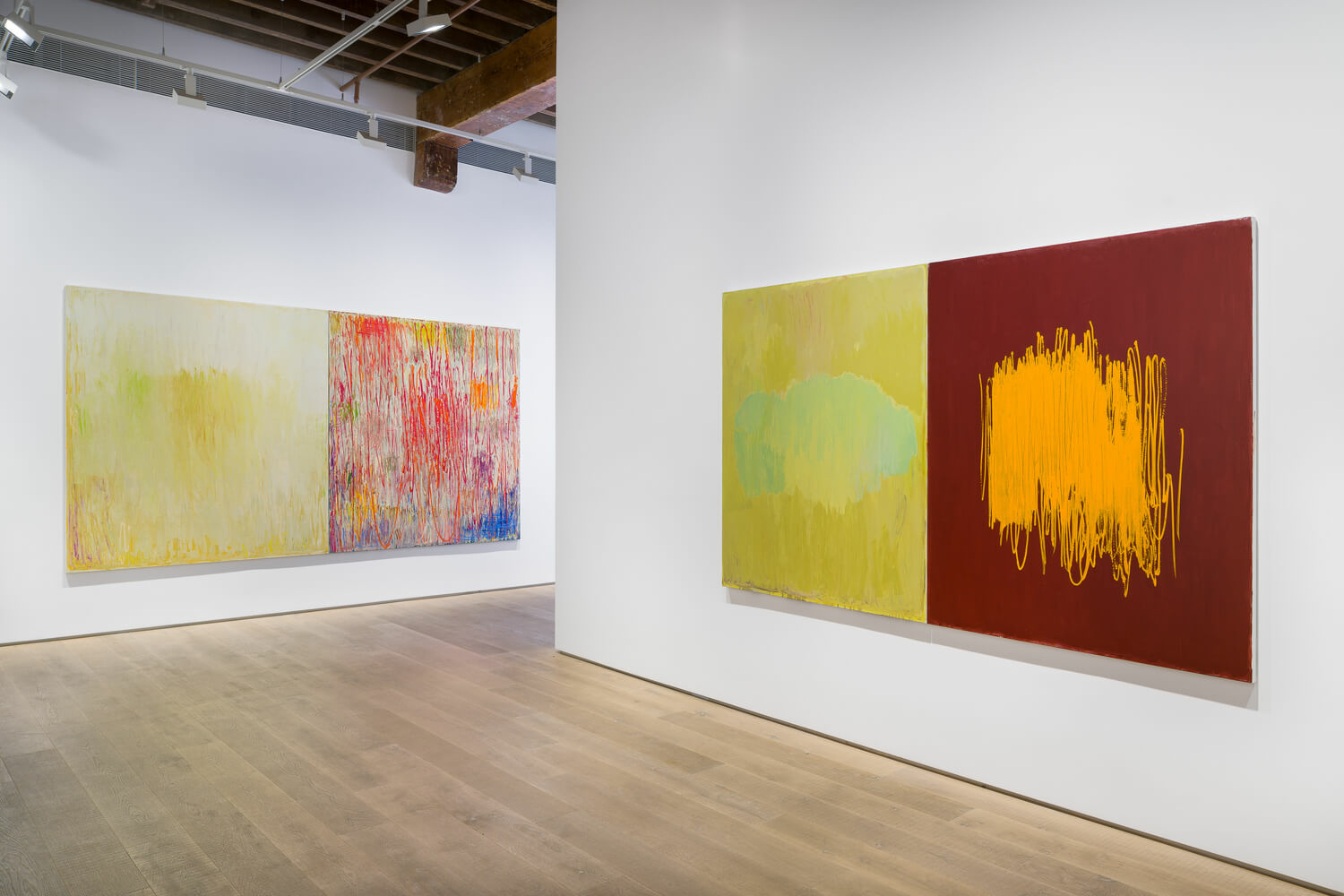