John Akomfrah was a founding member of the influential Black Audio Film Collective, which started in London in 1982 alongside the artists David Lawson and Lina Gopaul, with whom he continues to collaborate with today. Signs of Empire (1983) was produced while the group were still undergraduates together at Portsmouth Polytechnic, and is the first of a two-part 35mm slide-tape text entitled Expeditions; part two is entitled Images of Nationality. Together these films served as an inauguration of some of the keys themes of their work: race, ethnicity, colonialism, identity, diaspora and history. Signs of Empire introduced the now characteristic 'film essay' style — a montage of imagery from still photographs, staged dramatisations, filmed and archival footage, with a soundtrack of recorded speeches in lieu of a more traditional documentary narrator.

Click here to watch the full film, screening from 9 – 22 November.

Akomfrah's latest exhibition, The Unintended Beauty of Disaster, is scheduled to open in London in January 2021. The exhibition includes a new three-screen video installation alongside a series of new photo-text works. Featuring footage filmed over the past 6 months, this new body of work responds directly to the events of 2020, most notably the Black Lives Matter protests and demonstrations against imperialist monuments, presenting a rethinking of historical narratives.

Read an interview about the exhibition in The FT Weekend Magazine here. 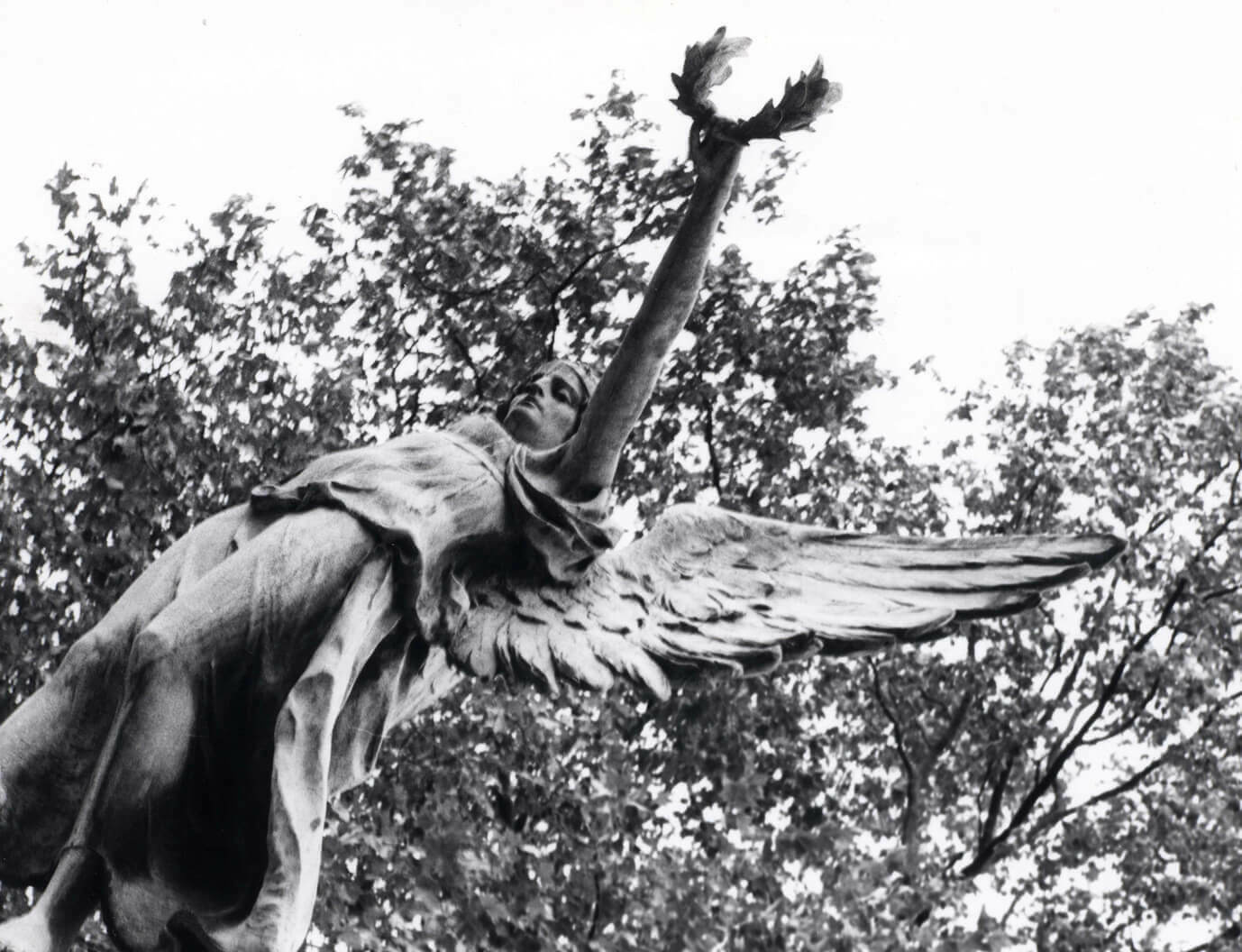