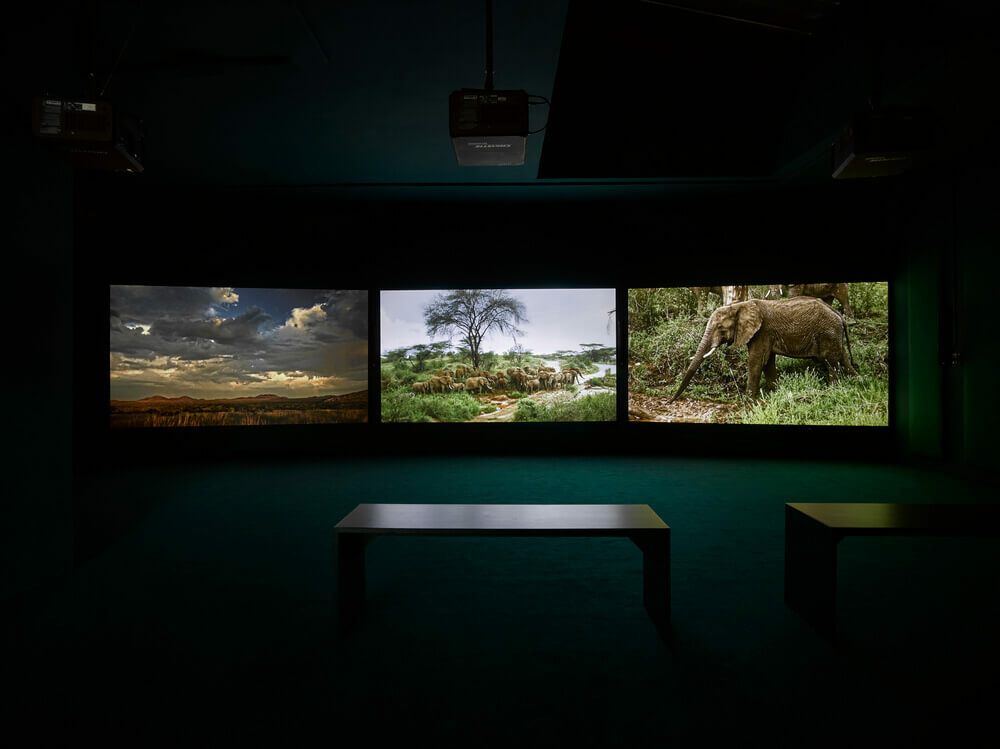 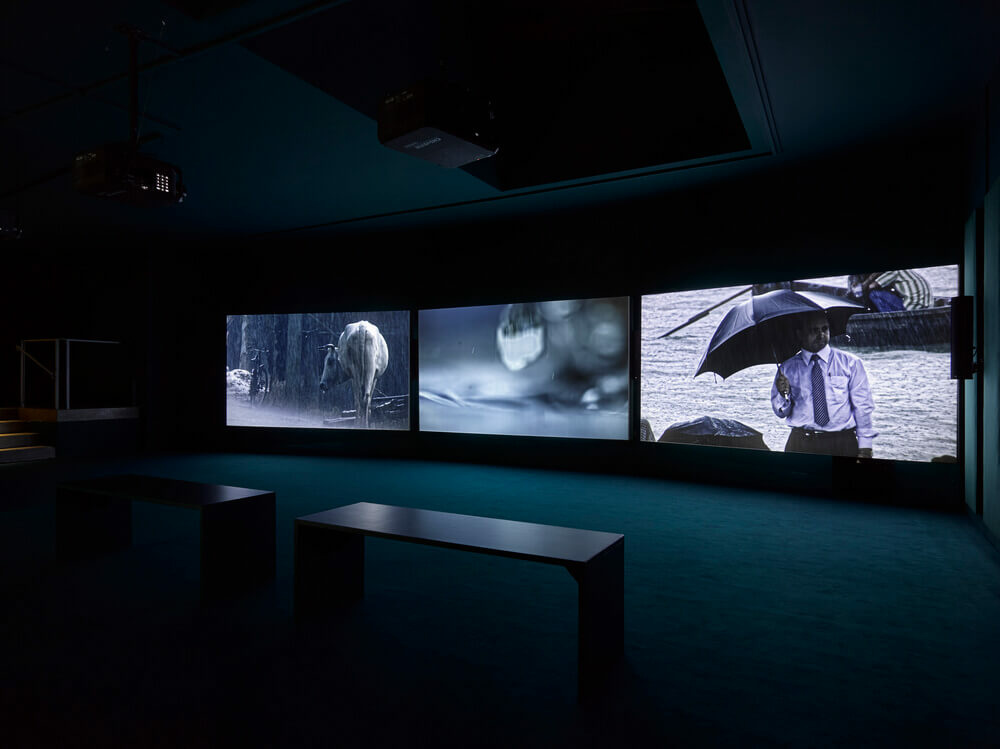 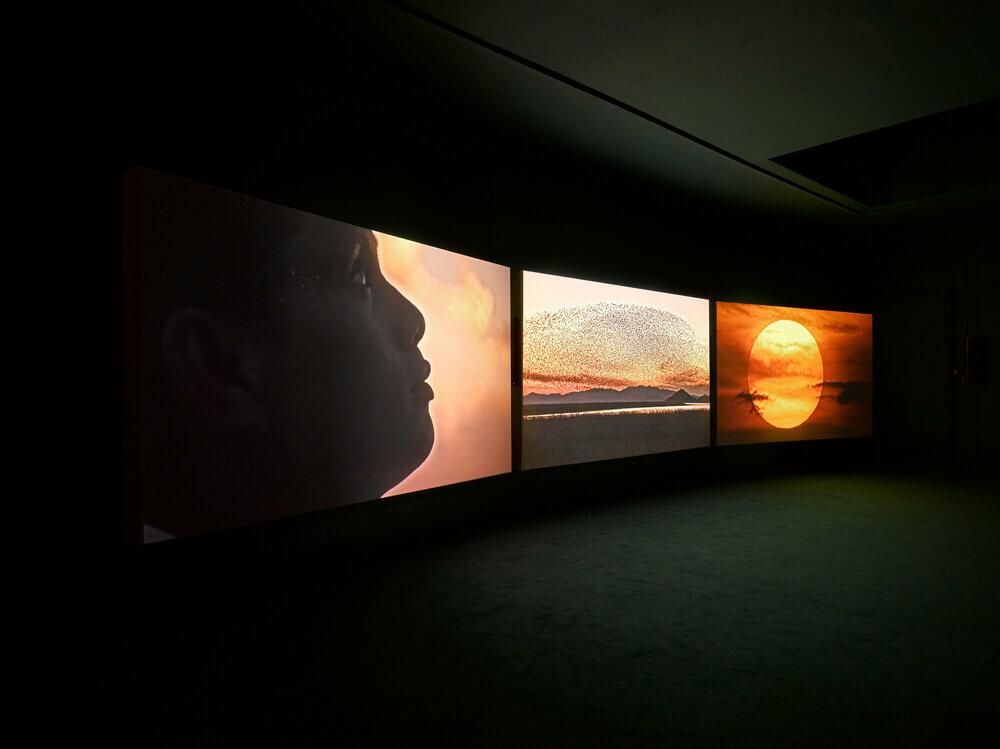 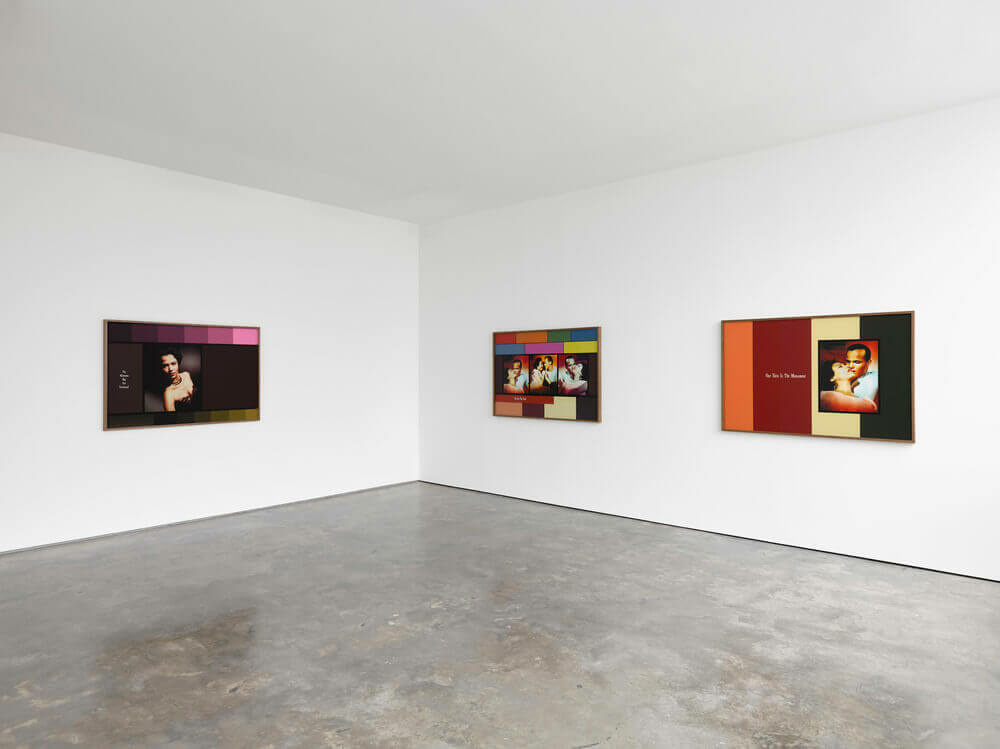 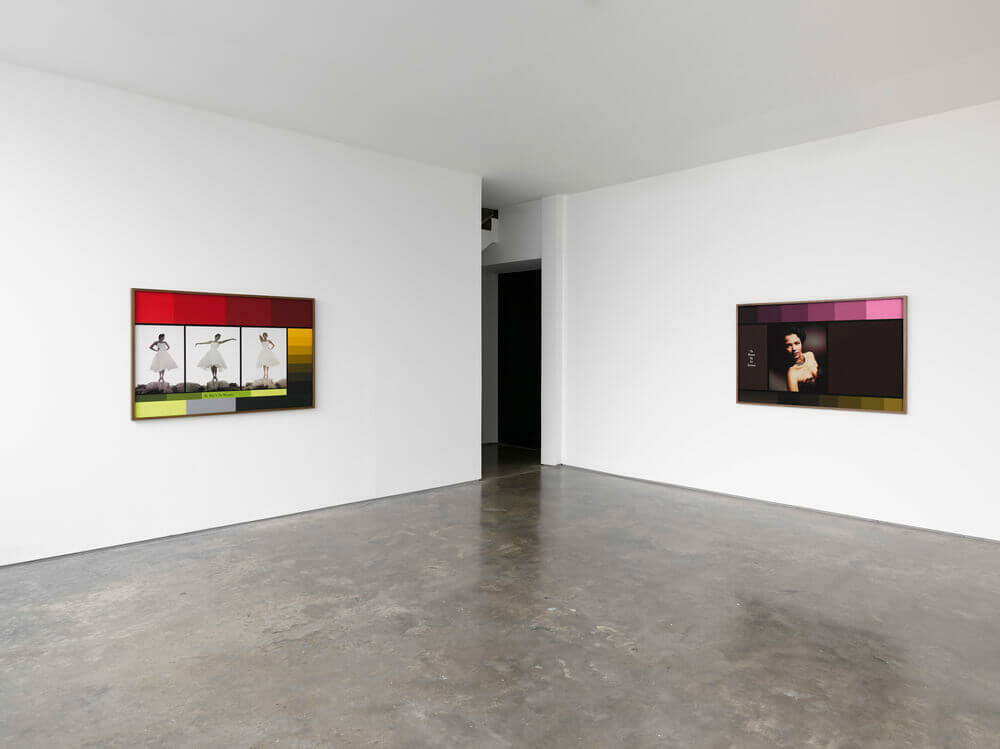 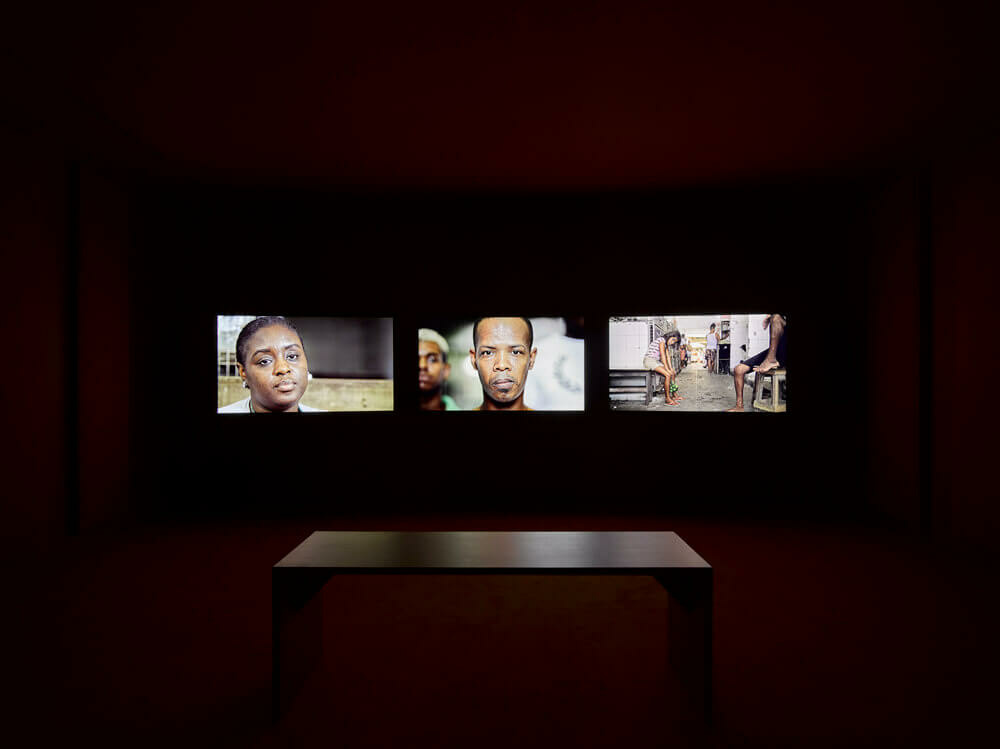 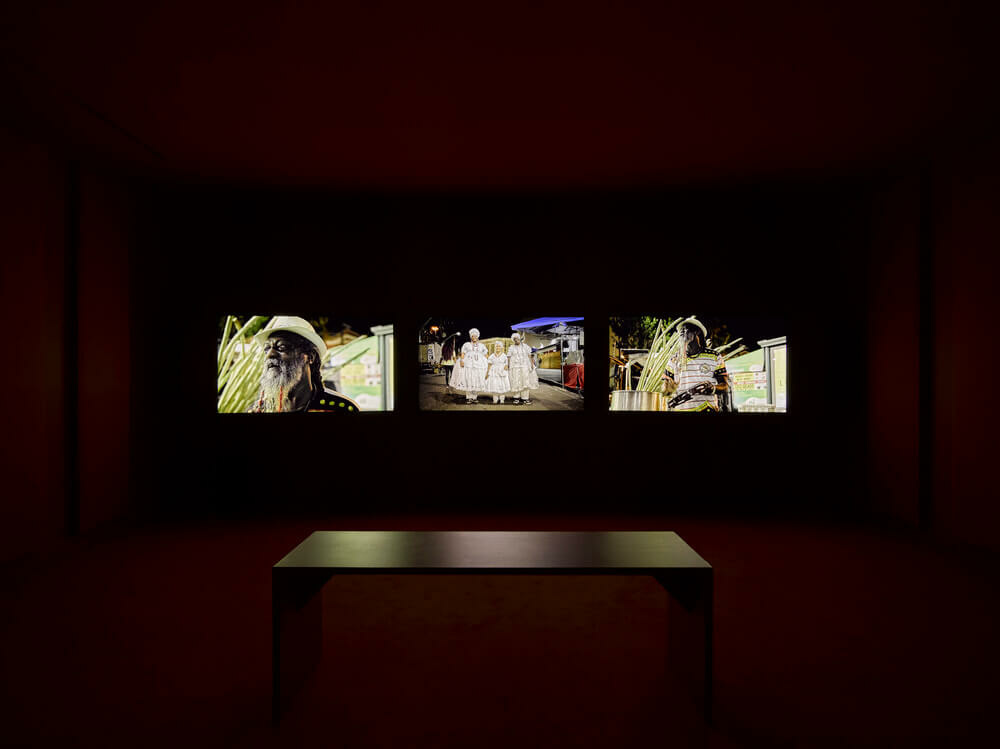 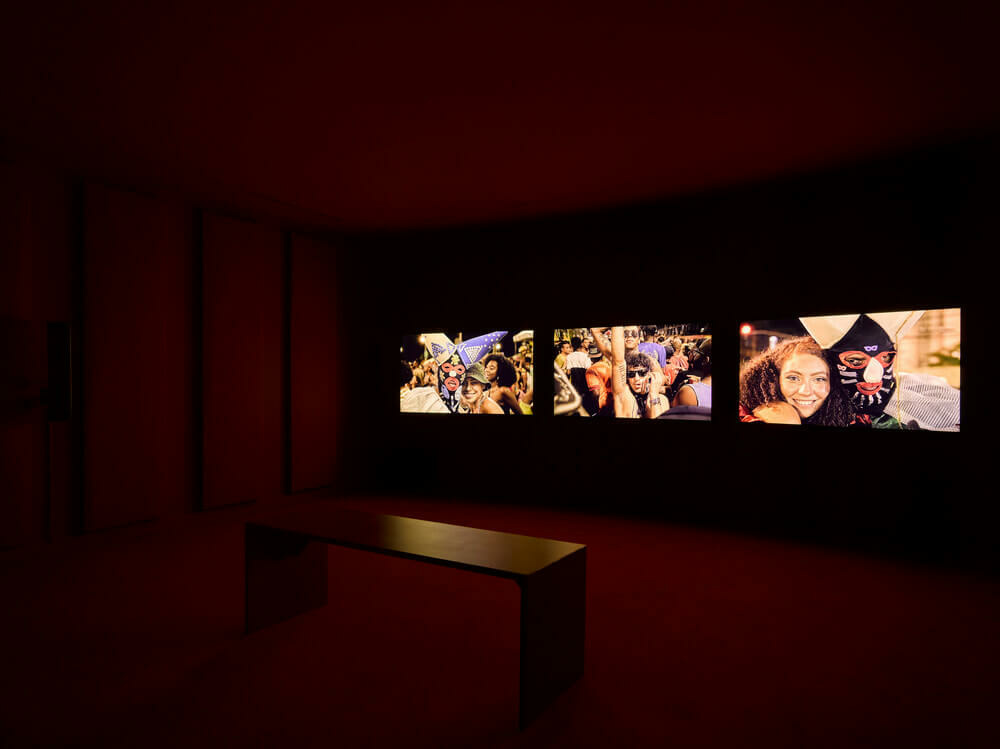 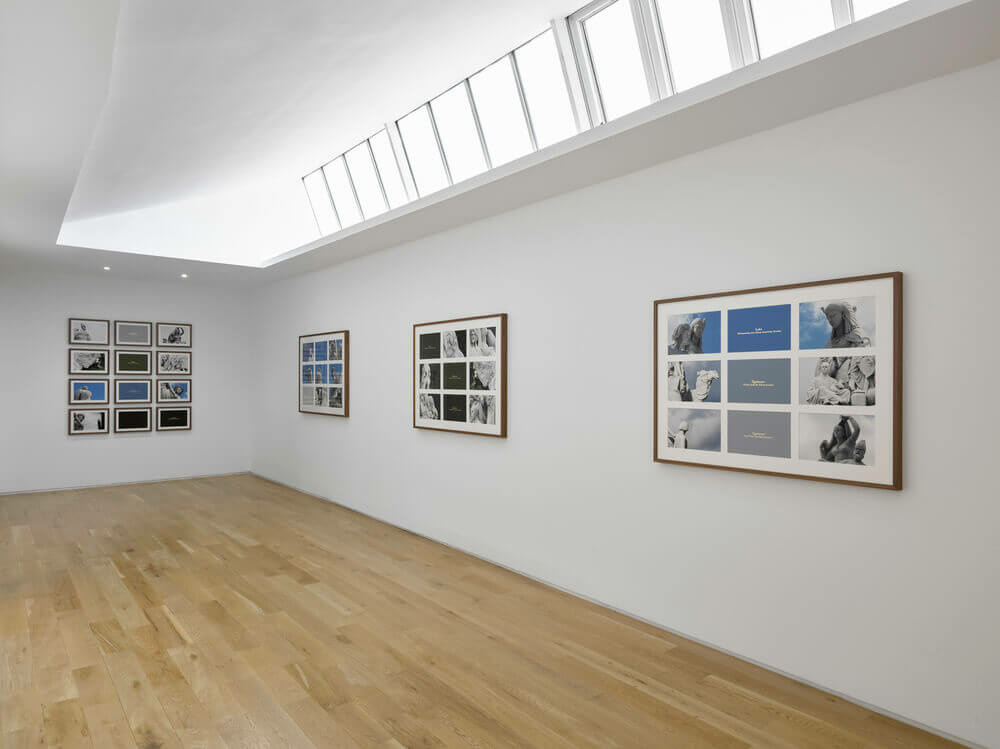 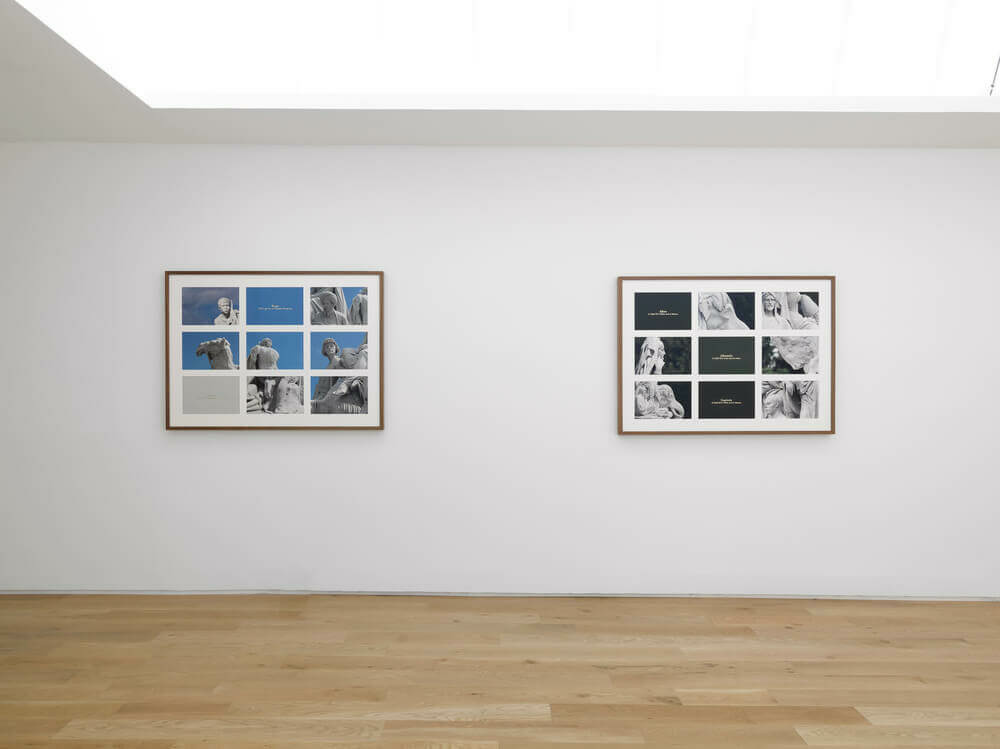 Lisson Gallery is delighted to unveil a series of new and recent works by celebrated artist, filmmaker, lecturer and writer, John Akomfrah. The exhibition includes a new three-screen video installation alongside a series of new photo-text works. Featuring footage filmed over the past year, this new body of work responds directly to the events of 2020, most notably the Black Lives Matter protests and demonstrations against imperialist monuments, presenting a rethinking of historical narratives. The exhibition will also include the UK premiere of the ground-breaking three-screen film, Four Nocturnes (2019), co-commissioned by the Ministry of Tourism, Arts and Culture of Ghana, Sharjah Art Foundation and Smoking Dogs Films for the inaugural Ghana Pavilion at the 58th International Art Exhibition of la Biennale di Venezia.

Akomfrah’s work is characterised by an ethical and emotional impetus to reflect on our collective consciousness – be it the existential threat of ecological disaster, exploring Black British identity and post-colonialism, or giving voice to minority communities. Akomfrah creates impressionist meditations through film and media; using montage techniques and bricolage, new footage is weaved together with archival material, newsreel and still photography. Overlaid with an immersive sound design, the artist often plays with imagery to construct conversations between the past and present, unapologetically bringing forth the multiplicity of these issues through non-linear narratives.

The first room in the gallery will house Four Nocturnes, the third part of a trilogy of films including the renowned Vertigo Sea (2015) and Purple (2017) that explore the complex intertwined relationship between humanity’s destruction of the natural world and our destruction of ourselves. Using Africa’s declining elephant populations as its narrative spine, Four Nocturnes questions mortality, loss, fragmented identity, mythology and memory through poetic visuals that survey the landscape of African cultural heritage.

In the front gallery of 67 Lisson Street, Akomfrah will present a series of new photo-texts, exploring colour, race and our obsession with ‘The Great Chain of Being’, following on from the artist’s recent edition, Our Skin Is a Monument I (2020), created in support of the Frieze Emerging Curators Fellowship for UK-based Black and POC emerging curators. This work, published on the October 2020 cover of frieze magazine, incorporates a still from the American film ‘Carmen Jones’ (1954), starring Harry Belafonte and Dorothy Dandridge. The still is placed into a Shirley card, a reference device used in colour-film technology since the 1940s to calibrate skin-colour balance, that for decades, only used white models to set their parameters, dramatically affecting how Black skin was rendered on film.

Our Skin Is a Monument builds on Akomfrah’s long-standing return to ‘the monument’, following on from films such as Signs of Empire (1983) and Handsworth Songs (1986) that challenged the existence of imperialist effigies. The term ‘Our Skin Is a Monument’ is taken from poet Caroline Randall Williams’ influential essay, ‘My Body is a Confederate Monument’, first published in The New York Times, in which she questions  “What is a monument but a standing memory?” As she states, “If there are those who want to remember the legacy of the Confederacy, if they want monuments, well, then, my body is a monument. My skin is a monument.” This series of works prompts us to evaluate not just what monuments we want to speak for our society, but why statues such as those of Edward Colston, were ever erected. As Williams puts it, there is a difference between “rewriting and reframing the past”; “it is not a matter of “airbrushing” history, but of adding a new perspective.”

The upstairs gallery will feature a new, three-screen video installation. Entitled Triptych (2020), the film is a homage to the centrepiece track on the radical, political album, ‘We Insist!’ (1960) by the jazz musician Max Roach – the ideas of which prefigured the themes that became the Civil Rights and anti-apartheid movements. Triptych, like the track, is sectioned into three parts: Prayer, Protest and Peace. The catalyst for this film was the broadcasted portraits of figures such as Breonna Taylor and George Floyd, and the evident incongruity between the beguiling ordinariness of the images that represented them with the violent end we know they endured. Through a rare focus on portraiture, Akomfrah seeks to express the diversity of Black characters, characteristics and characterisations that should form the bedrock of any de-colonial or anti-racist future.