New York-based artist Hugh Hayden has created a new map work, Cactus 2 (2019) made of wood shaped like the United States, which is then covered with lush green flocking. Horns project from various areas on the country, symbolising areas as ‘thorny’ or uninhabitable and commenting on ongoing U.S. and Mexico border relations. Also featured is a new cast iron root work, Strength (2019), from Ai Weiwei’s ongoing series of works sourced in Brazil. Ai worked with local artisans and communities across Brazil, visiting Trancoso in the east to locate roots and trunks from the endangered Pequi Vinagreiro tree, typically found in the Bahian rainforest. Elements of these rare tree roots, some of which could be over a thousand years old, were painstakingly moulded, conjoined and then cast to create striking compositions and bold forms that reflect their Brazilian heritage. The booth includes a glass and mirror-polished stainless steel sculpture by Shirazeh Houshiary as well. Alar (2016-2017) explores the notion of transparency and the possibility of transcending three-dimensional space.

Beginning 7 February and coinciding with the fair, international sculptor Richard Long will present all new work at acclaimed architect Luis Barragan’s iconic modernist landmark, Cuadra San Cristóbal. Utlising local materials, sourced from quarries within the valley of Mexico City and Puebla, Long has created four new sculptures, rendered in black volcanic stone, red volcanic stone and river stone, and inspired by Barragan and the local architecture. A new wall-based work by Long, Untitled (2019), measuring nearly two metres high, will be on view at the fair. Made with china clay applied to wood in the artist’s signature confident, gestural strokes, it embodies both the forces and fluidity of nature and the artist’s ever-present attention to the environment.

To enquire about artworks on the booth, email contact@lissongallery.com.

Click here to watch a selection of videos on the artists featured on Lisson Gallery's booth. 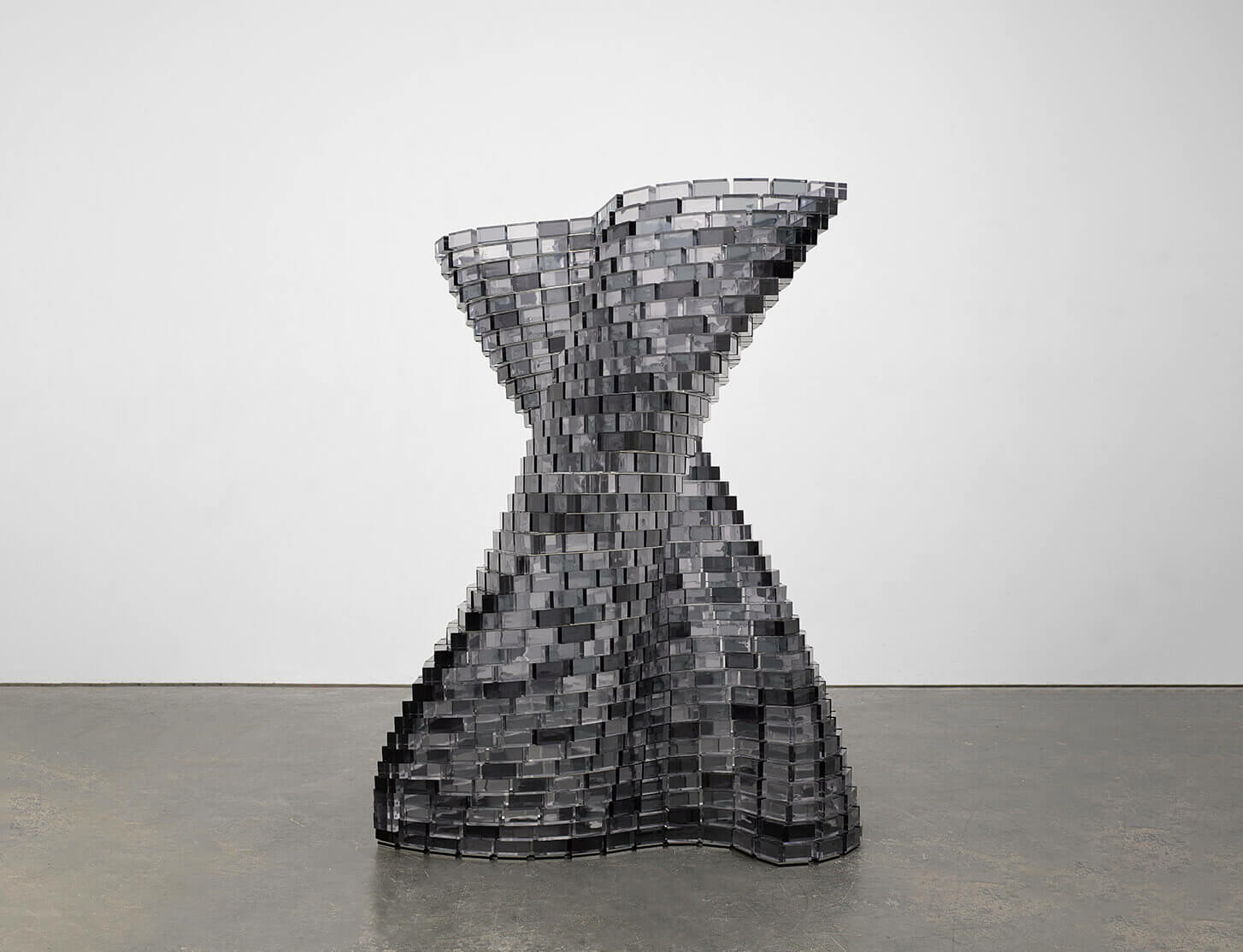