Sculptural works are a highlight of the booth, including the monumental tezontle stone work, Tlapacalli (2021) by Pedro Reyes. The totemic structure, made from volcanic rock used extensively in construction in Mexico, turns to the traditions of Mesoamerican civilizations to offer a reimagining of how we might understand the American continent today. Among the other sculptural works presented are Carmen Herrera’s Pavanne (Blue) (1967/2016), Their Eyes Were Watching God (2022) and Hug #1 (2022) by Hugh Hayden, new work from Jack Pierson’s series of word sculptures, kiln-fired glaze vessels by Masaomi Yasunaga and woven constructions by Olga de Amaral. Trained in fiber art, Amaral’s cascading, layered textiles highlight the movement in the artist’s oeuvre from an appreciation of Colombian heritage and indigenous craft, through the influence of Latin American Modernism, to latter-day developments in experiential art, optical abstraction and post-Minimalism.

The booth also features recent wall-based mirror works by Anish Kapoor, as well as sculptures created using the Vantablack nano-technology, unveiled for the first time in his major dual-site exhibition in Venice this April. The speculum surfaces of Kapoor’s mirror sculptures represent a key component of the artist’s body of work, forcing the viewer to re-consider the surrounding environment. The Vantablack work, Non Object Black (2018), plays with the notion of the surface as a veil between inner and outer, tangible and intangible.

Large-scale paintings are also highlighted in the gallery’s Miami Beach presentation, including Liu Xiaodong’s Brawler (2022). Part of the artist’s ambitious Shaanbei series, the painting explores the historically-significant Chinese region from both a geopolitical and art historical point of view, while marking the artist’s continuation of his vocation as a painter of modern life. Alongside this, a new curvilinear painting by Joanna Pousette-Dart, Untitled (2022) interrogates the conventions of hard-edge painting and highlight the artist’s mastery of color and form. Prairie Moon (1988) by Leon Polk Smith similarly displays an exploration into the possibilities of perception of space within the painted surface. Shirazeh Houshiary’s new painting, Cygnus (2022) offers a form of abstraction that is both corporeal and dreamlike, the painting is the result of Houshiary’s meditative practice that employs breath as both medium and conceptual structure.

A gouache on cardboard work by Hélio Oiticica, Untitled (1955), displays the influence of Modernism and Abstraction on the artist’s early painted works, and new paintings by Van Hanos and Cheyney Thompson are presented in conjunction with the artists’ current exhibitions in London and New York respectively. Van Hanos’s first exhibition in London, on view at Lisson Gallery through January 21, 2023, is also his first to focus exclusively on experimental figuration. Cheyney Thompson’s inaugural exhibition with Lisson Gallery is an expansive, dual-part presentation staged across two venues, in collaboration with Andrew Kreps Gallery in New York, on view through December 17.

For more information and to plan your visit, go to artbasel.com. 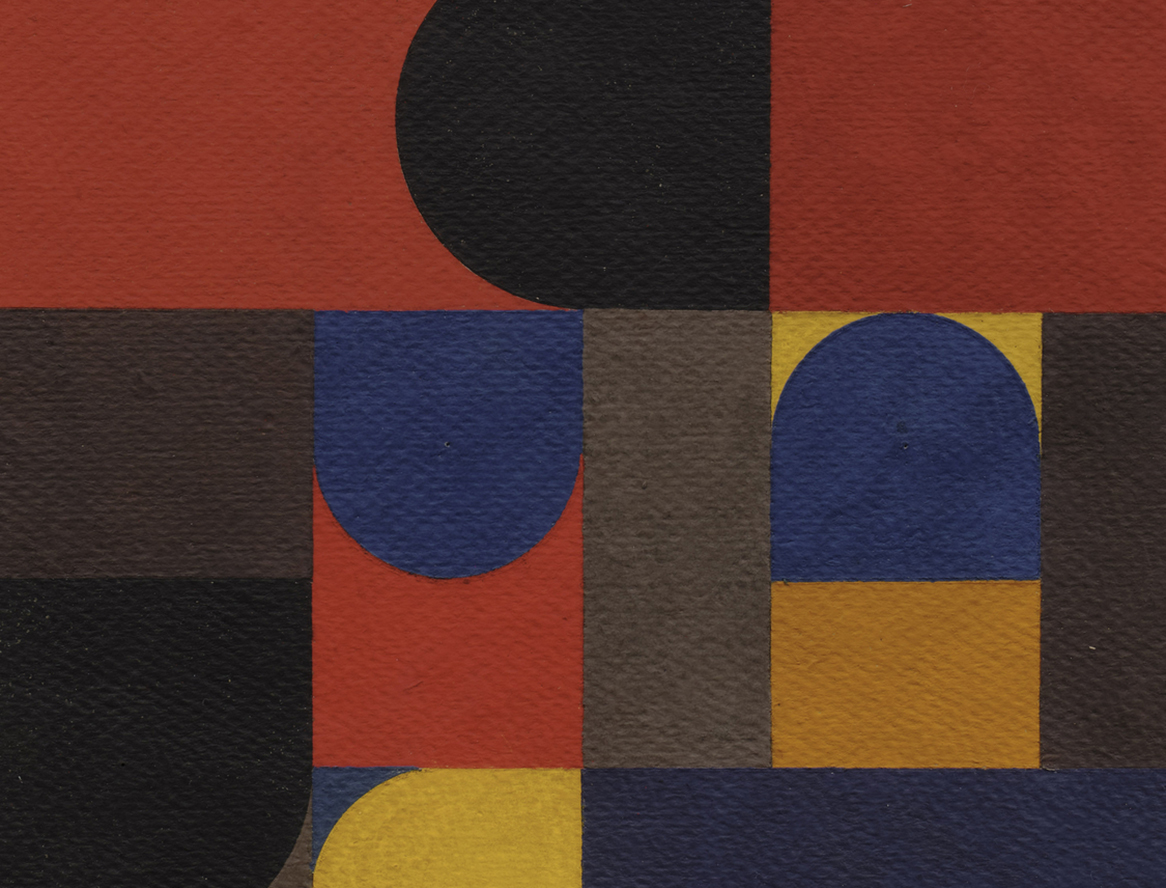