At the Art Gallery of New South Wales, film works by John Akomfrah and Garrett Bradley are currently on view as part of the exhibition 'Family: Visions of a Shared Humanity'. Guest-curated by director of the Pérez Art Museum Miami, Franklin Sirmans, the show brings together nine leading international video artists including Theaster Gates, Steve McQueen and Carrie Mae Weems in an investigation of the interconnectedness of humanity at a moment of division.

Bradley's multi-screen installation America (2019) imagines Black figures from the early decades of the 20th century whose lives have been lost to history, interspersing the film with footage from the unreleased Lime Kiln Club Field Day (1914), believed to be the oldest surviving feature-length film with an all-Black cast.

Situated in Plymouth and the Tamar Valley – locations with significant, though largely forgotten connections with the expansion of European power and influence – Akomfrah's Tropikos (2016) is an experimental drama set in the 16th century exploring the connections between waterways and the slave trade.

The exhibition continues until 13 February. Find further information via AGNSW. 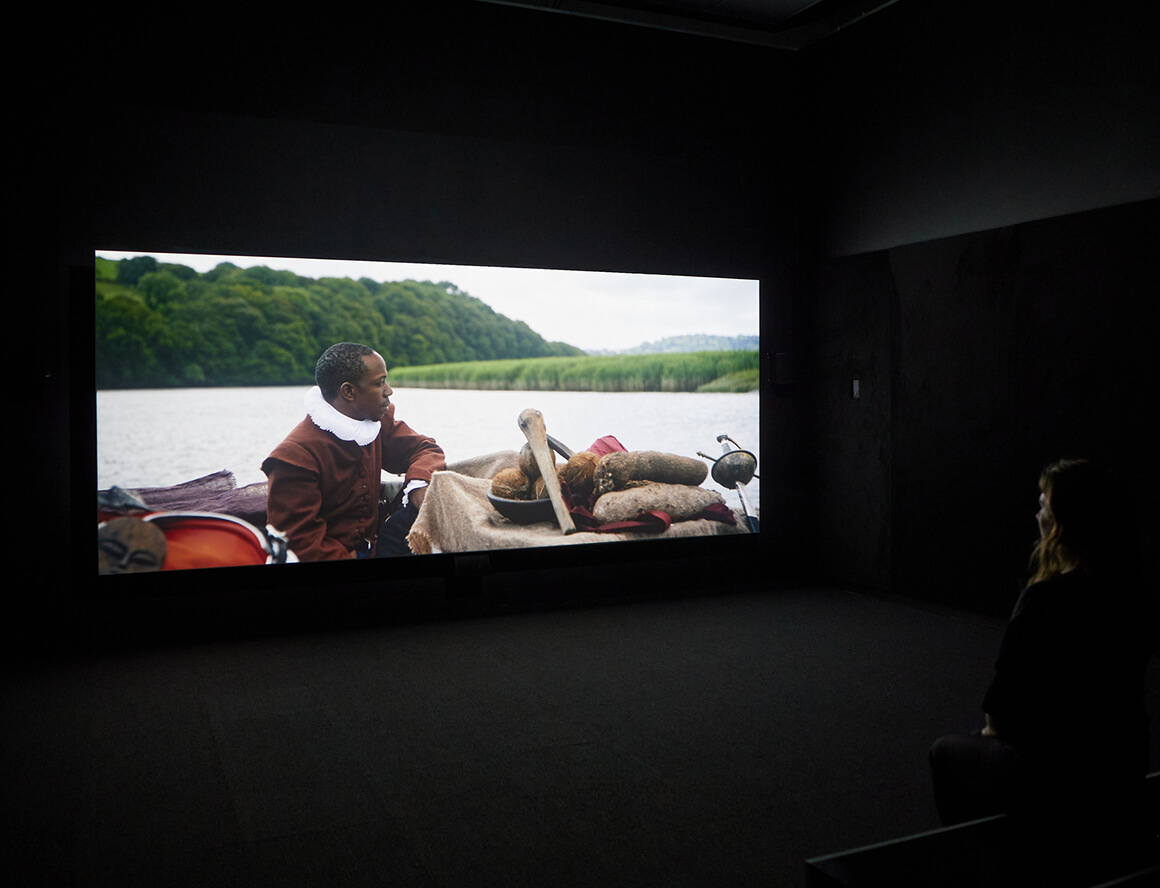