In the 1960s artists began to abandon traditional approaches and made ideas the essence of their work. The exhibition 'Conceptual Art in Britain 1964–1979', at Tate Britain, London from 12 April until 29 August 2016, explores this pivotal period in British history, which changed the way we think about art to this day. The exhibition gathers together artists who took art beyond its traditional boundaries to suggest new ways of engaging with the realities of the world beyond the studio, which ultimately led to a questioning of the function and social purpose of art

The radical and controversial work both scrutinised and consistently took inspiration from the real world. Asking what art is, as well as what it might be for, inevitably led some artists to create work that was often politically engaged with themes and issues ranging from feminism to the Troubles in Northern Ireland. Seen within the context of its time, spanning Harold Wilson’s first Labour government to the election of Margaret Thatcher, this show reveals conceptual art's lasting legacy. 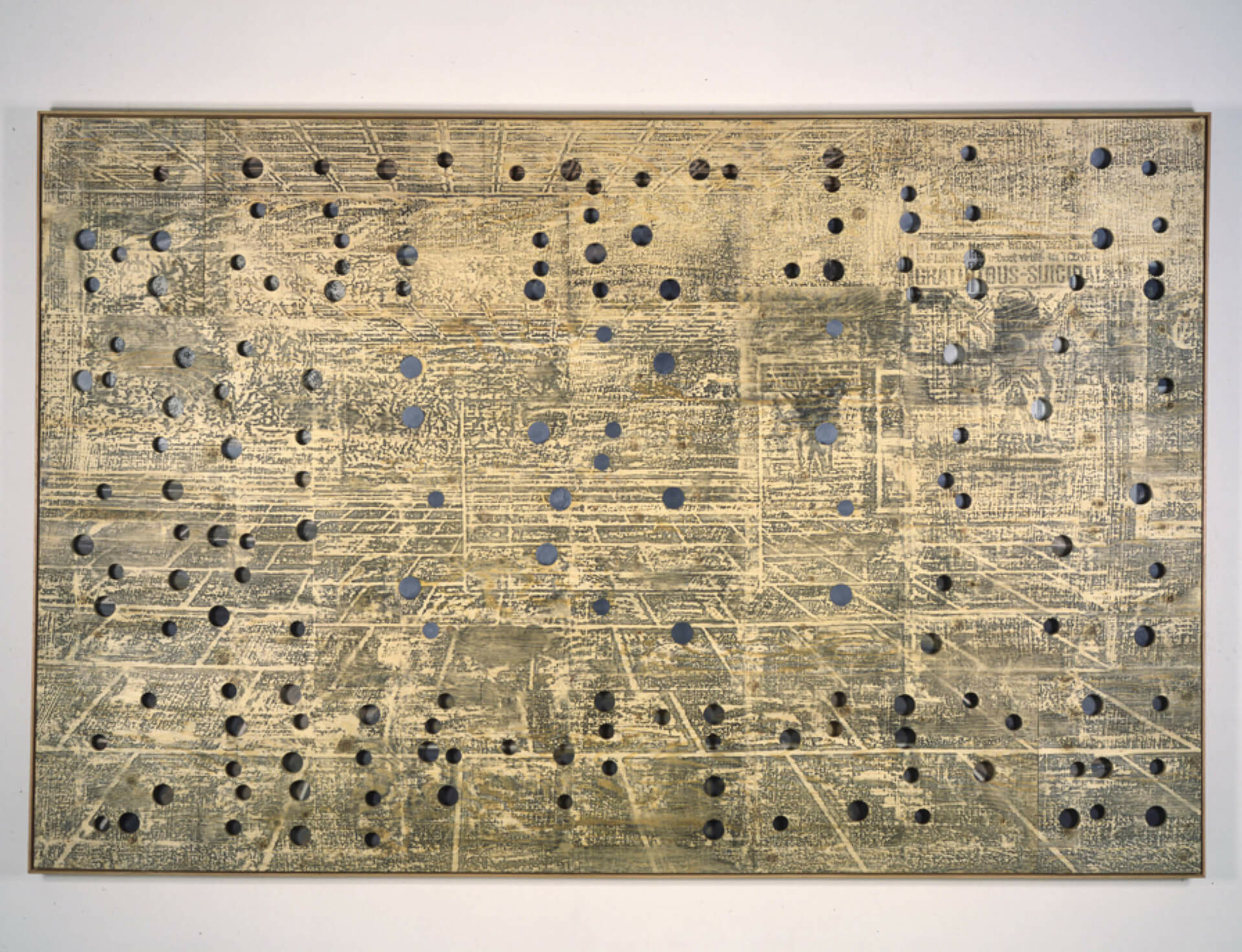