This Fall, Lisson Gallery opens its first permanent gallery in Los Angeles, within the cultural hub of Hollywood’s Sycamore District. The gallery is a standalone two-story building spanning over 8000 sq. ft., indoors and out, on Sycamore Avenue between Santa Monica Boulevard and Romaine Street. Previously ‘The Zone’, a gay nightclub that closed in 2019, the building is in an area of Hollywood that is home to many cultural, music and media organizations. Neighboring galleries include Jeffrey Deitch Gallery, Regen Projects, Various Small Fires, Matthew Marks, Tanya Bonakdar Gallery, Morán Morán, Matthew Brown, and Nonaka-Hill.

Lisson Gallery L.A. opens with a special presentation of Carmen Herrera’s Days of the Week series – seven paintings that evoke the distinctive character of each day – in celebration of the artist in her 107th year, and as the second part of a presentation in New York this May that focuses on her work from the 1970s. These paintings were last exhibited together in Herrera’s solo presentation, Lines of Sight, at the Whitney Museum of American Art (16 September 2016 - 9 January 2017), and prior to that in Carmen Herrera: A Retrospective 1951-1984 at the Alternative Museum (19 December 1984 - 19 January 1985). This exhibition – Herrera's first solo show in L.A. – marks a parallel with Lisson Gallery’s opening in New York in 2016, which was inaugurated by a selection of recent paintings by Herrera. The opening follows LACMA’s installation of the artist’s Estructura Verde on the Smidt Welcome Plaza (October 2021 – February 2022), the first presentation of Herrera’s sculpture on the West Coast.

The New York-based architecture and interior design practice, Ashe Leandro, are completing a full renovation of the gallery, at 1037 N. Sycamore, while maintaining the character of the building, such as the wooden trusses in the upper rooms. The development will feature new gallery spaces, viewing rooms and offices, in addition to a renovated courtyard to allow for outdoor presentations. Known for their multi-disciplinary practice and signature contemporary aesthetic, Ashe Leandro previously worked on the Renwick Gallery and Lisa Cooley Gallery, and collaborated with Bortolami Gallery on their Chelsea space. Their residential work spans the United States and London including the homes of Liev Schreiber, Seth Meyers, Naomi Watts, and Jonny Buckland.

The gallery is directed by Kaeli Deane, who has worked at Lisson Gallery for over three years, between Los Angeles and New York.

Read more about the news in the Financial Times.

We’re thrilled to be opening a gallery in L.A. — the city has produced such an amazing lineage of artists over the decades and I hope that we can help add to the rich texture of the landscape. Many of our artists have never had exhibitions on the West Coast, or haven’t shown in decades. Bringing our artists' work to a new public audience is one of the most important things we do. I can’t wait to welcome everyone to our space and to our vibrant group of artists. 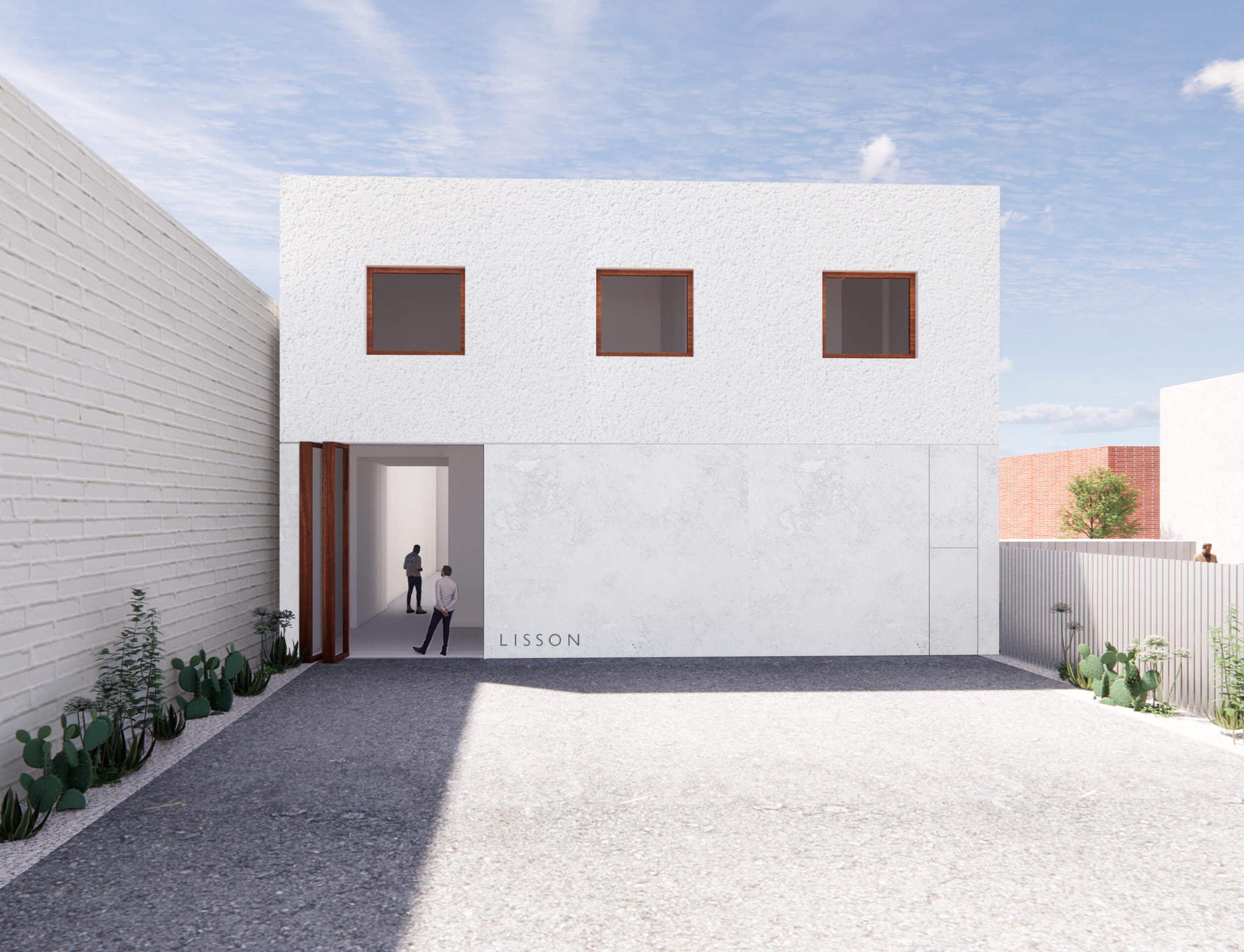