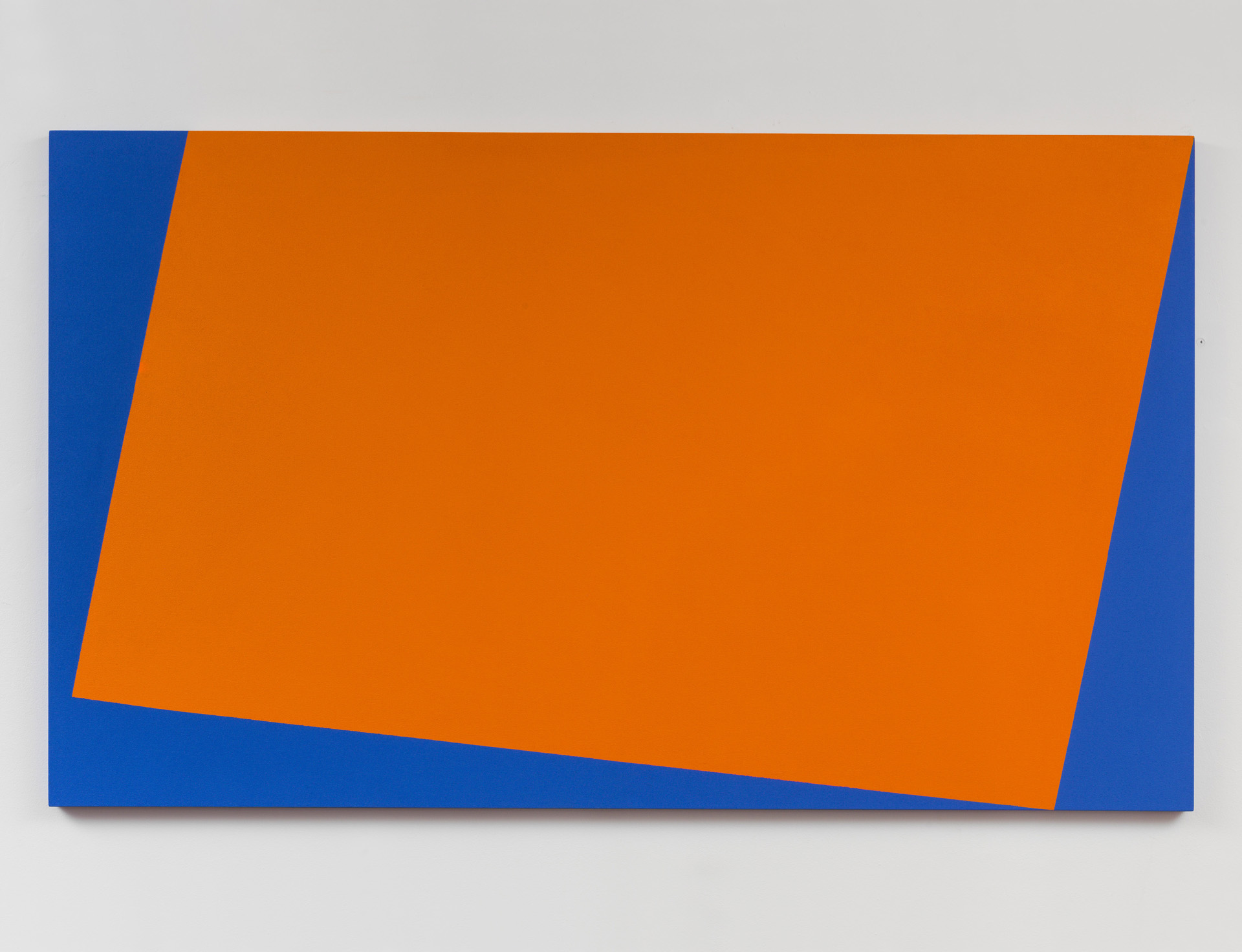 An exhibition of recent paintings by Carmen Herrera will inaugurate Lisson Gallery’s first permanent exhibition space in New York. Despite only coming to the attention of a wider art world a decade or so ago, Herrera has been painting for almost eighty years and continues to do so from her studio in Manhattan, the same apartment she has lived in since 1954, although her first stay in New York began in 1939. While Herrera’s innovative and historic achievements as an artist are being honoured with a survey exhibition at the Whitney Museum of American Art in September 2016, Lisson Gallery is unveiling a new body of work produced over the last two years.

Herrera’s work has remained uncompromisingly abstract and minimal throughout her career – although the hard-edge, rectilinear qualities of her paintings are, on closer inspection, belied by their obviously hand-painted expanses of color. This show of recent work also exemplifies Herrera’s mastery of larger scale canvases, including subtle incorporations of diptych and triptych configurations. In addition to the inclusion of recurring motifs within her compositions – such as the chevron, the chequerboard reversal and numerous, varying triangular and quadrangular forms – Herrera continues to introduce novel conjunctions of form and line while further exploring the role of color in her work. Herrera’s ongoing innovation is illustrated in works like Alba (2014) where raw canvas replaces one of the two color planes that characterize the artist’s work today. In an essay written for the catalogue which accompanies this exhibition, featuring photographs of Herrera’s New York studio and home, American curator and critic Robert Storr states: “In Alpes (2015) Herrera sets up what promises to be a pattern of green and white triangles alternating like clenched teeth but leaves out the last green ‘tooth’ so that the whole sequence dissolves into an open expanse of white that is barely contained by the outer edge of the diptych.”

Herrera’s command of pictorial space is consistent with her career to date. She is also prone to occasional shifts in perspective, with some of the surfaces apparently tilting, projecting or receding within the frame. Ultimately, each canvas is tautly composed and finely balanced, maintaining pictorial integrity and chromatic intensity at all times. Given her stylistic connections to Latin American and European Constructivism and Concrete Art, as well as Mondrian’s Neo-Plasticism and the Abstraction-Création movement in Paris, it is telling that Herrera has never identified with any art historical grouping, even though she lived in Havana, Paris and New York in the 1930s and ’40s when many of these artistic associations were being formed. Being neither gender- nor nationality-specific as an artist, Herrera’s only true affiliation is with pure Modernism, perhaps reflecting the ethos and underpinnings of the International Style of architecture as much as any era of art production. 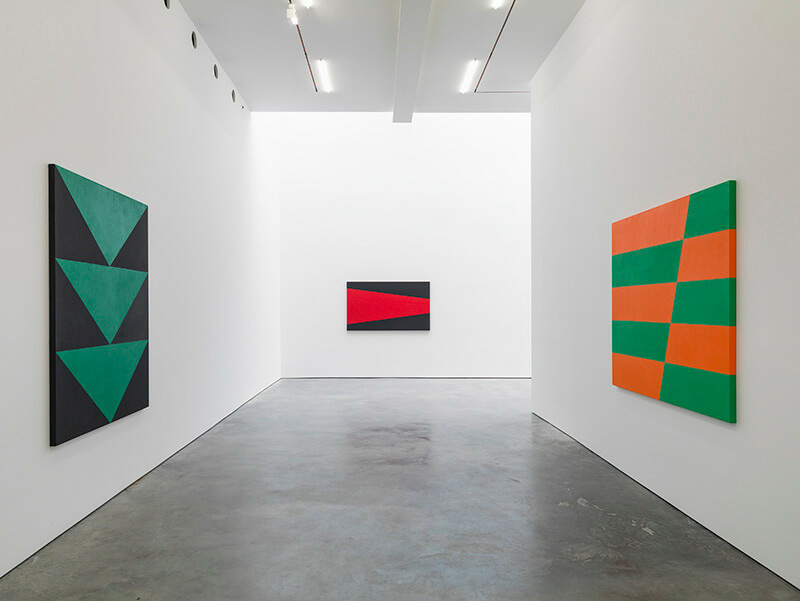 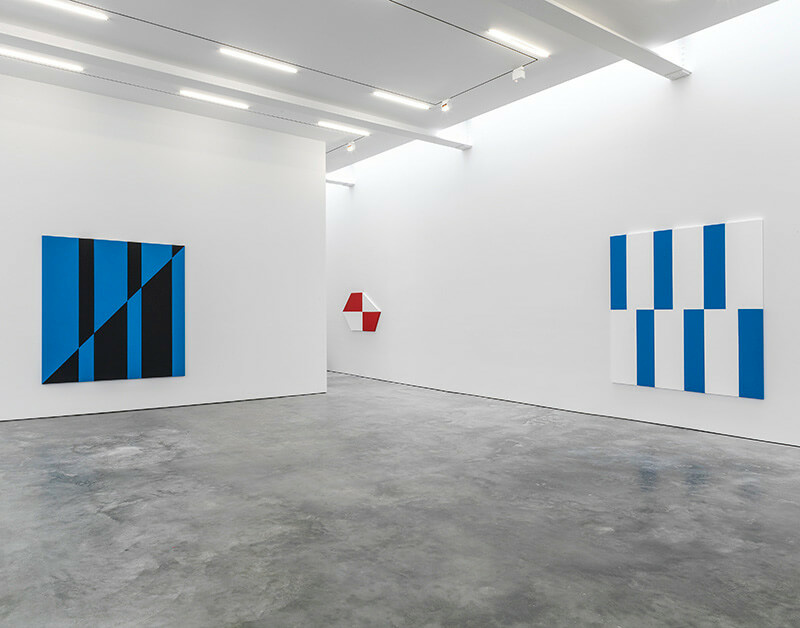 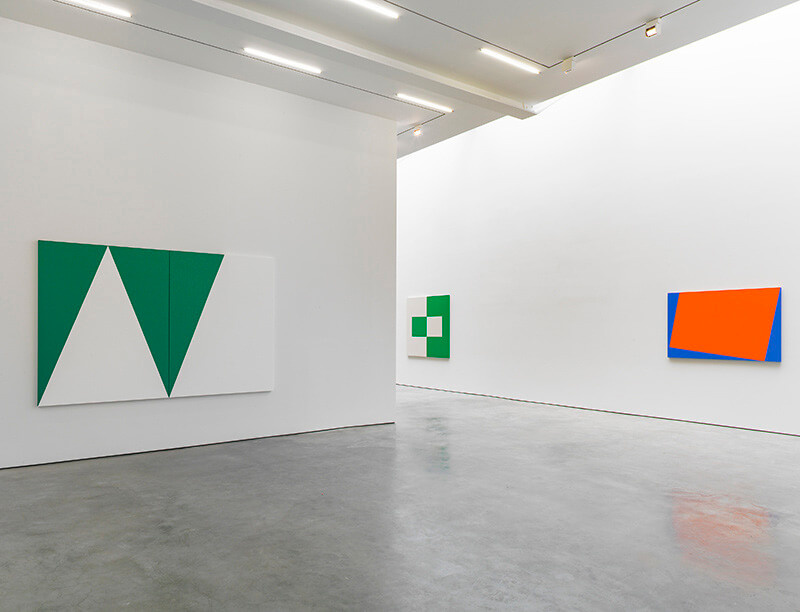 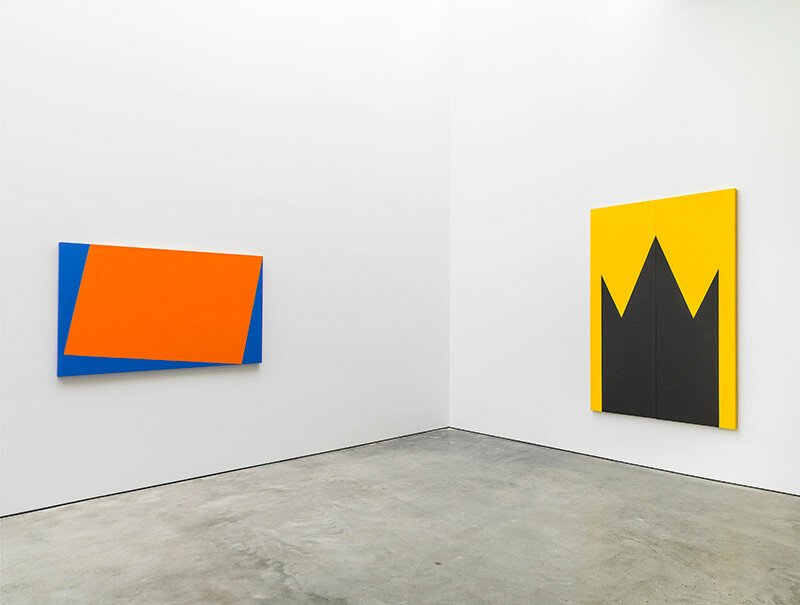 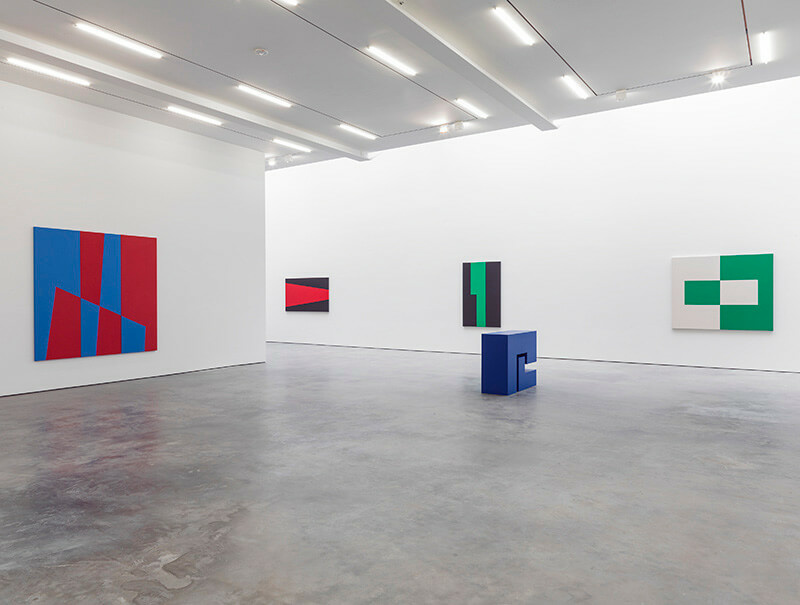 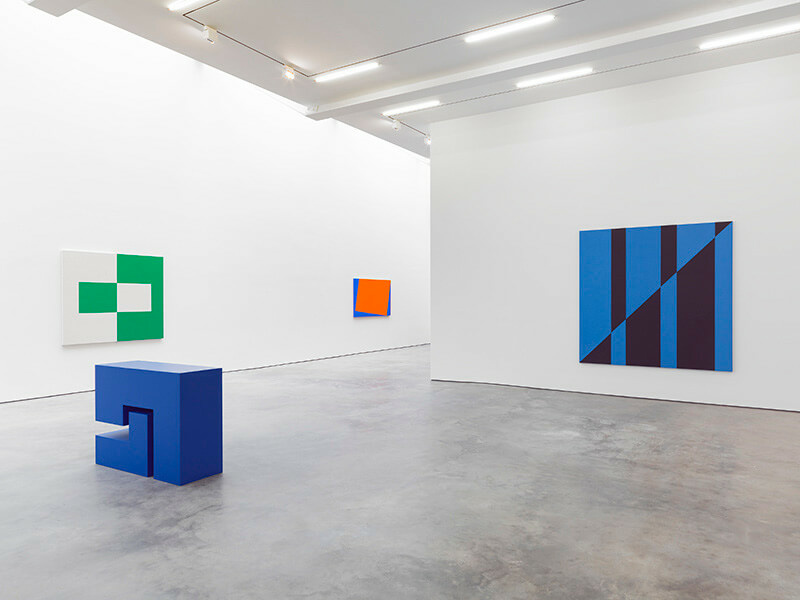 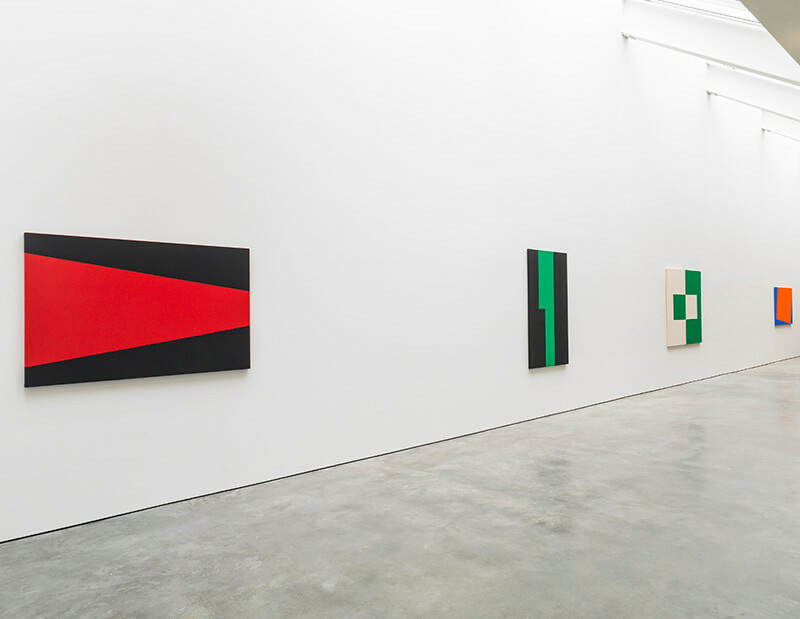