John Akomfrah's acclaimed video installation Vertigo Sea is now on show at the Arnolfini in Bristol. Marking the film's UK premiere following its debut at the 56th Venice Biennale as part of Okwui Enwezor’s All the World’s Futures exhibition, Vertigo Sea is a sensual, poetic and cohesive meditation on man's relationship with the sea and exploration of its role in the history of slavery, migration, and conflict. Fusing archival material, readings from classical sources, and newly shot footage, the work explicitly highlights the greed, horror and cruelty of the whaling industry.

Shot on the Isle of Skye, the Faroe Islands and the Northern regions of Norway, with the BBC’s Bristol based Natural History Unit, Vertigo Sea draws upon two remarkable books: Herman Melville’s Moby Dick (1851) and Heathcote Williams’ epic poem Whale Nation (1988), a harrowing and inspiring work which charts the history, intelligence and majesty of the largest mammal on earth.

The exhibition will feature a new work by Akomfrah, Tropikos (2016), which will also be shown as part of the artist's debut solo exhibition with Lisson Gallery (22 January - 12 March 2016). Set in the sixteenth century and using the writings and memoirs of a number of seafarers as its raw material, this single channel film is a Brechtian costume drama which merges Shakespeare's The Tempest with true accounts of the journeys to and dreams of the 'New World'.

After showing in Bristol, Vertigo Sea will tour nationally as part of the ACE Strategic Touring Programme that has been awarded to Arnolfini as the tour leader. The exhibition will be shown at Turner Contemporary in Margate and the Whitworth in Manchester.

Vertigo Sea at Arnolfini runs from 16 January to 10 April 2016. For more information on the exhibition, please visit: http://www.arnolfini.org.uk/whatson/john-akomfrah-vertigo-sea-1 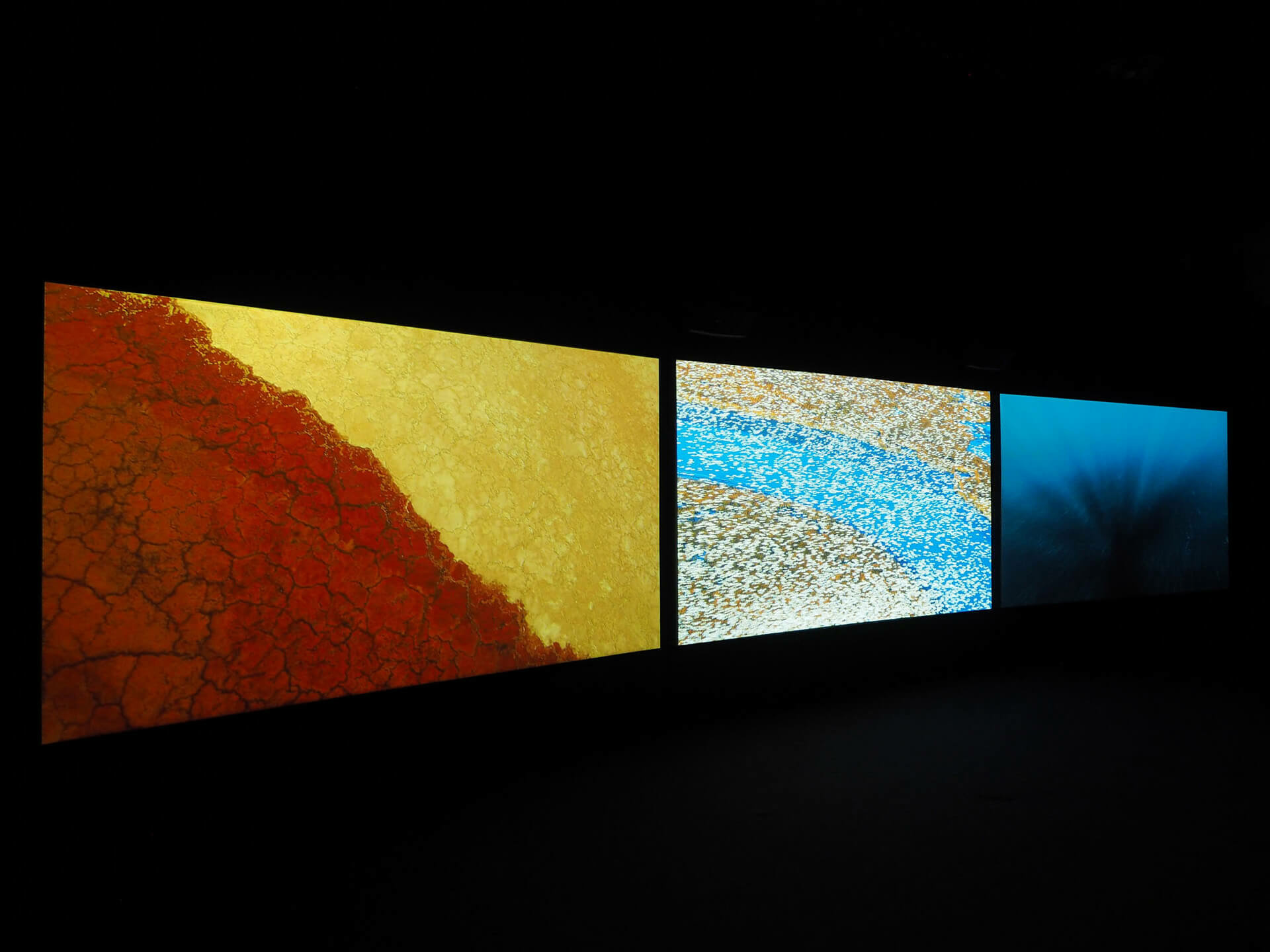