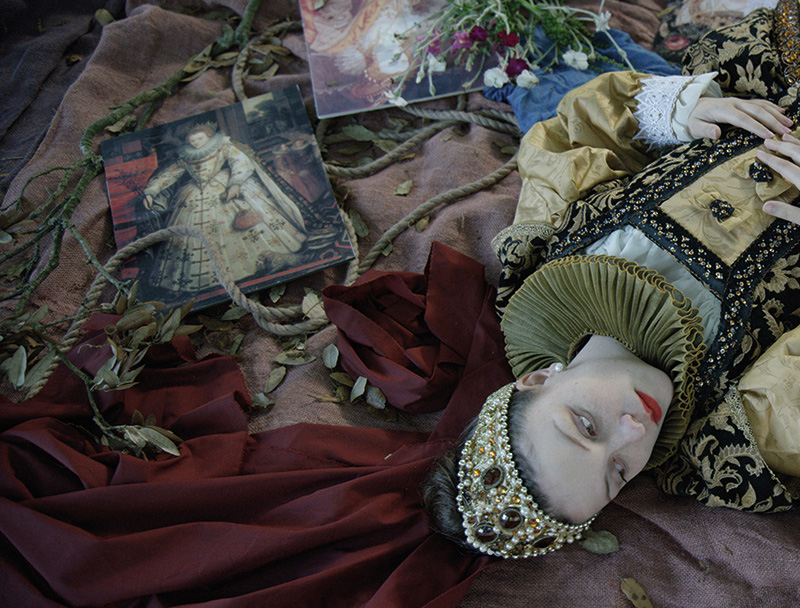 The Lisson Gallery exhibition will coincide with the first UK showing of Akomfrah’s three-screen video installation Vertigo Sea at the Arnolfini in Bristol (16 January – 10 April 2016), following its premiere as part of Okwui Enwezor’s exhibition ‘All the World’s Futures’ at the Venice Biennale in May 2015. Together with Trevor Mathison, Akomfrah has been commissioned to create All That Is Solid (2015) for the British Art Show 8 (at Leeds Art Gallery until 10 January 2016, then touring to Edinburgh, Norwich and Southampton). Akomfrah has also been nominated for the prestigious Artes Mundi, the UK’s largest art prize, the winner of which will be announced in January 2017. 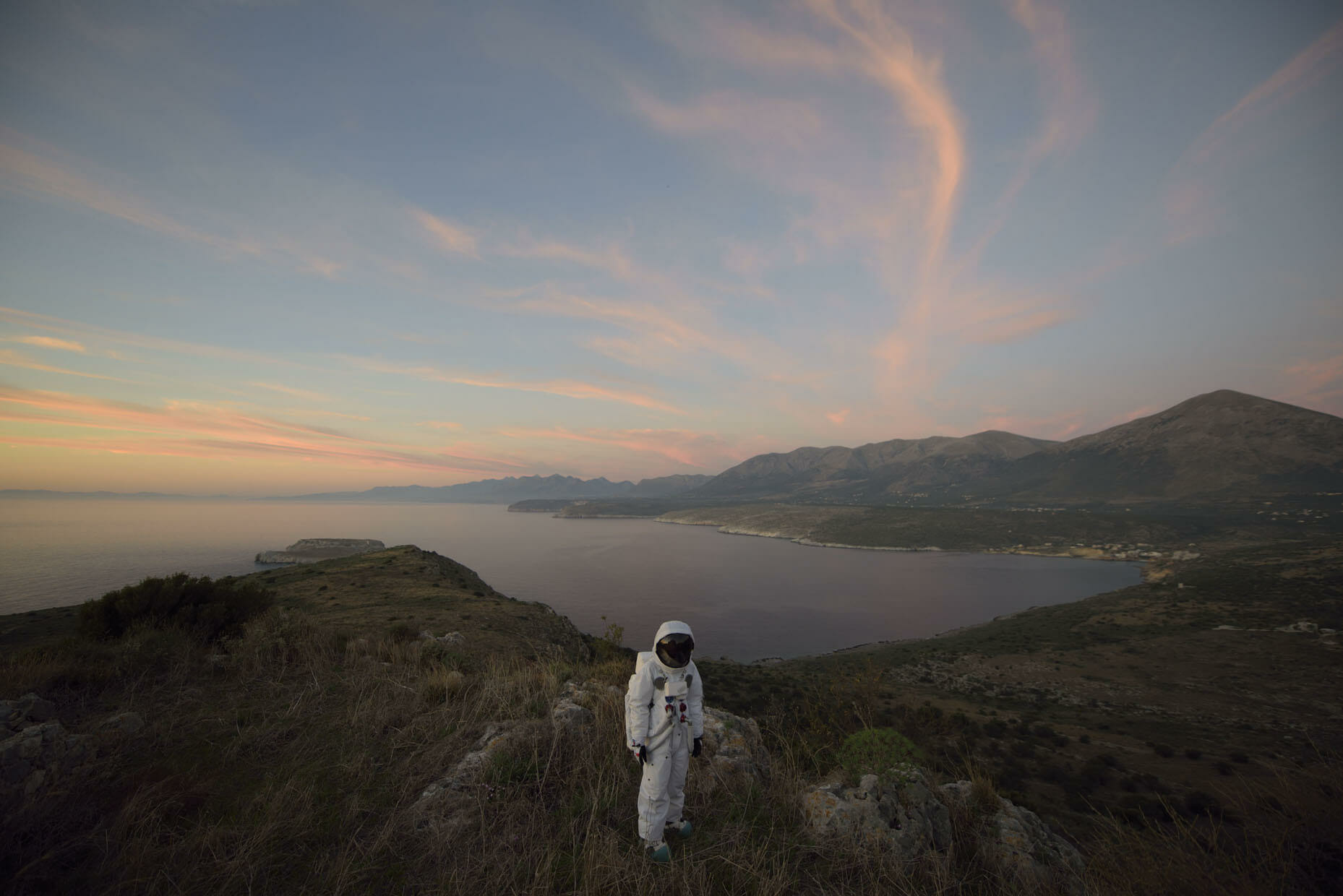 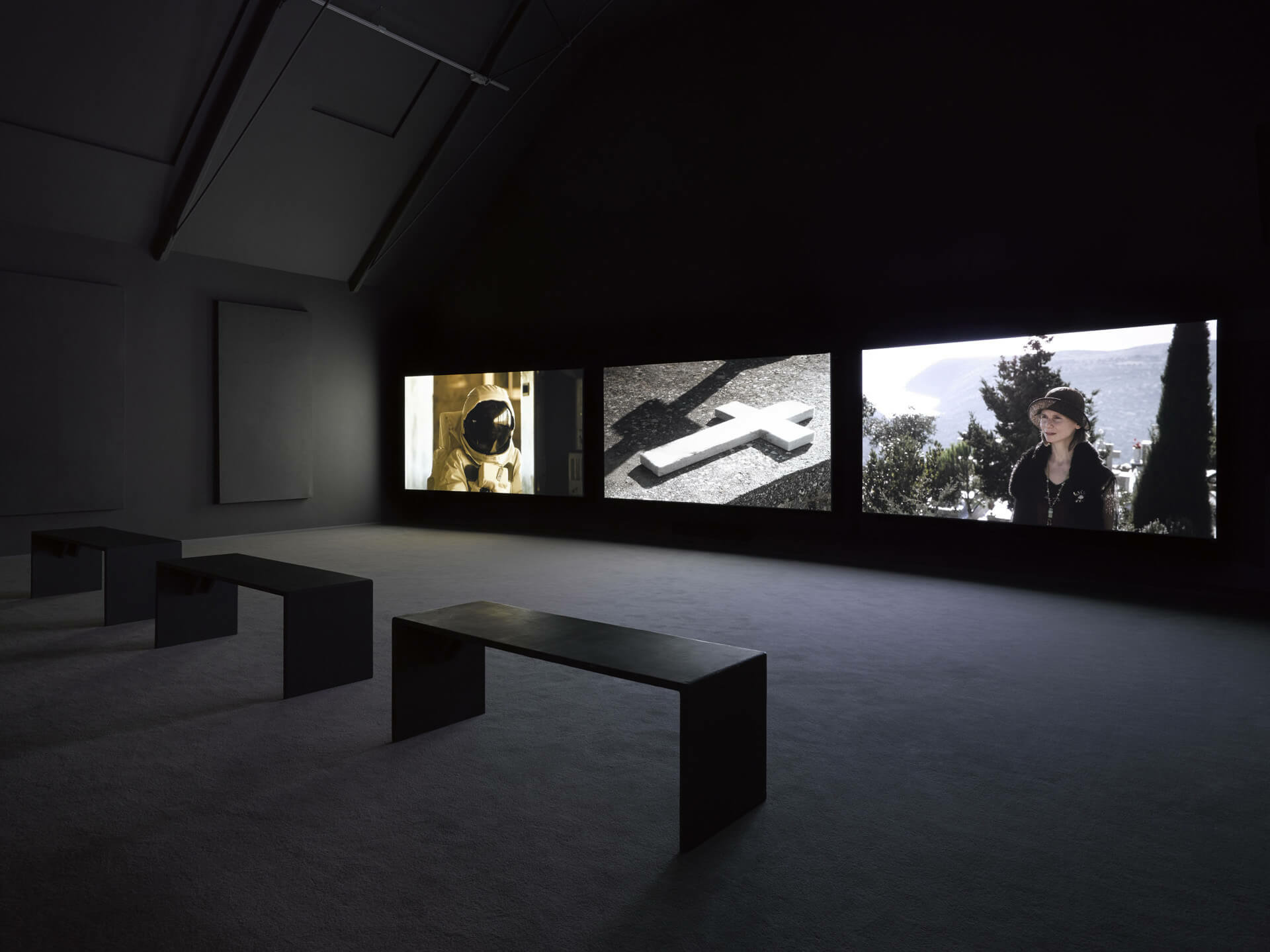