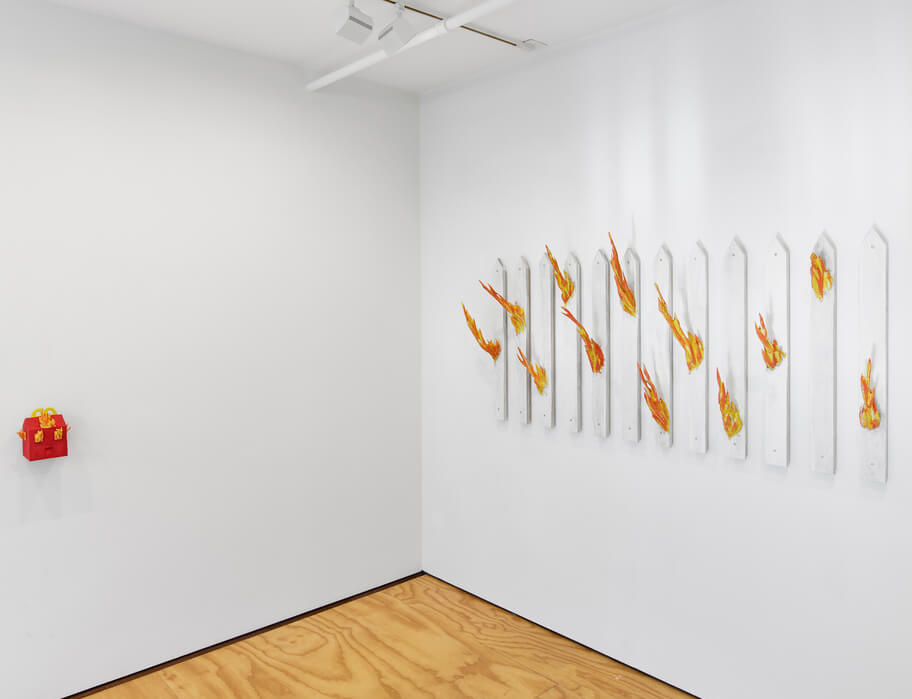 For the latest exhibition in East Hampton, Lisson Gallery is pleased to present a selection of new works by New York based artist Hugh Hayden. In this exhibition, Hayden returns to sculpting felled wood, and now metal, to continue his exploration of the reverberations of the American Dream.

In a wall mounted picket fence and a house shaped like a Happy Meal, Hayden sculpts and paints branches into animated flames. These dystopian wooden works combine with a steel football face masks, which sprouts thorns, and an ominous toy police car draped in a sheet to evoke an uninhabitable vision of America.

In his practice, Hayden begins each work with objects that inherently carry significant associations with societal categorization, whether race, religion, ethnicity, education or sexuality. Materials range from wood, feathers, hair, kitchen utensils or found objects. Often these components take traditional, but twisted forms — from a thorned family dinner table, to a protruding picket fence which functions as barricade, or helmet filled with spikes too sharp to ever sit comfortably atop a wearer’s head. This metaphorical disruption of traditional American social context or notions of an ‘American dream’ is a sharp commentary on the state of the nation and its politics.

This exhibition marks the artist’s first with Lisson Gallery since a solo exhibition in London was shut down due to coronavirus earlier this year. American Food was Hayden’s U.K. debut, and directly engaged with his longstanding culinary practice. It was a poignant commentary for these extraordinary times on the power of food within culture, and particularly on the global origins of what is traditionally thought of us as nationalist cuisine.

Since its inauguration this summer, Lisson Gallery’s 1,000 square foot East Hampton space has presented exhibitions focused on both seminal, historic artworks and premiered new bodies of work. Previous artists on view include Stanley Whitney, Carmen Herrera, Anish Kapoor, Van Hanos, Joanna Pousette-Dart, Sean Scully, Shirazeh Houshiary, Liu Xiaodong, Tony Oursler and Channa Horwitz. This focused format, in an intimate setting, recalls the origins of Lisson Gallery, which was established in 1967 in a storefront window on London’s Bell Street. The Long Island location of the new space joins Lisson’s two other galleries in the New York area, including the recent expansion to a second location on West 24th Street in Manhattan’s Chelsea neighborhood.

The gallery will be open to the public Wednesday to Sunday. The health and safety of visitors remains a top priority, and strict measures will be implemented in the space to mitigate the spread of COVID-19. A mask will be required for entry, and hand sanitizer will be provided. 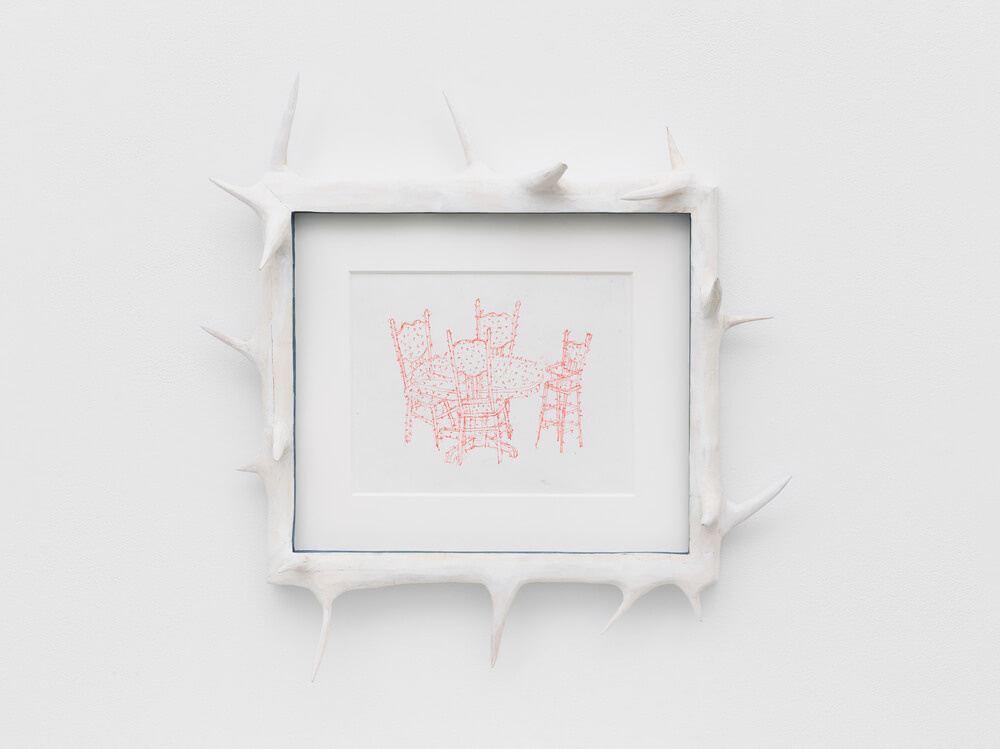 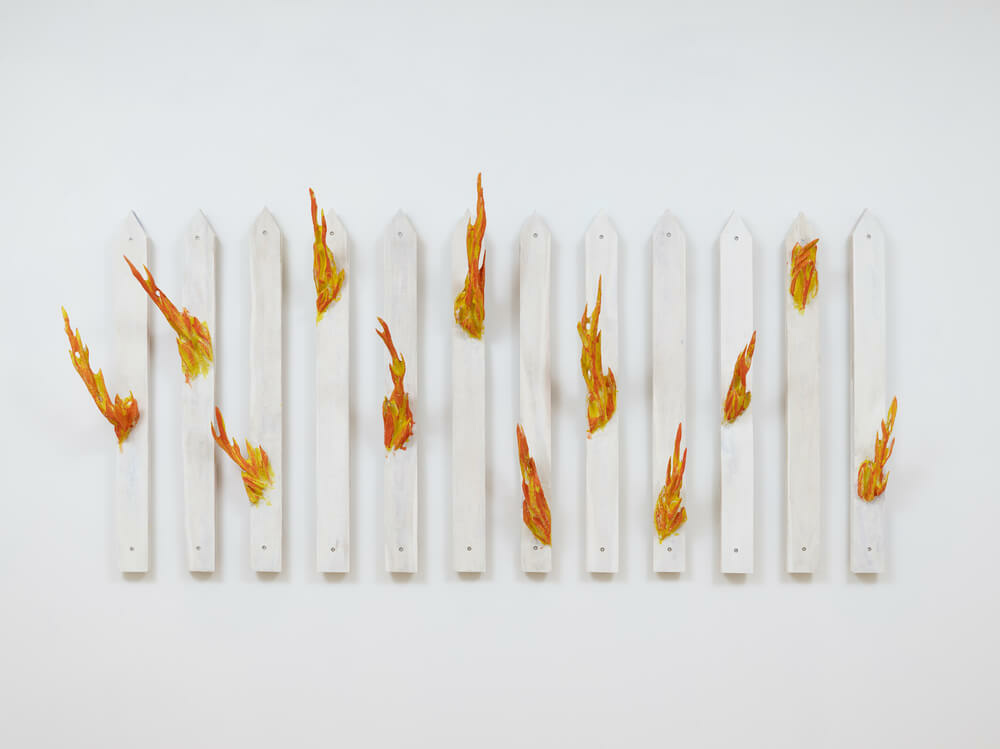 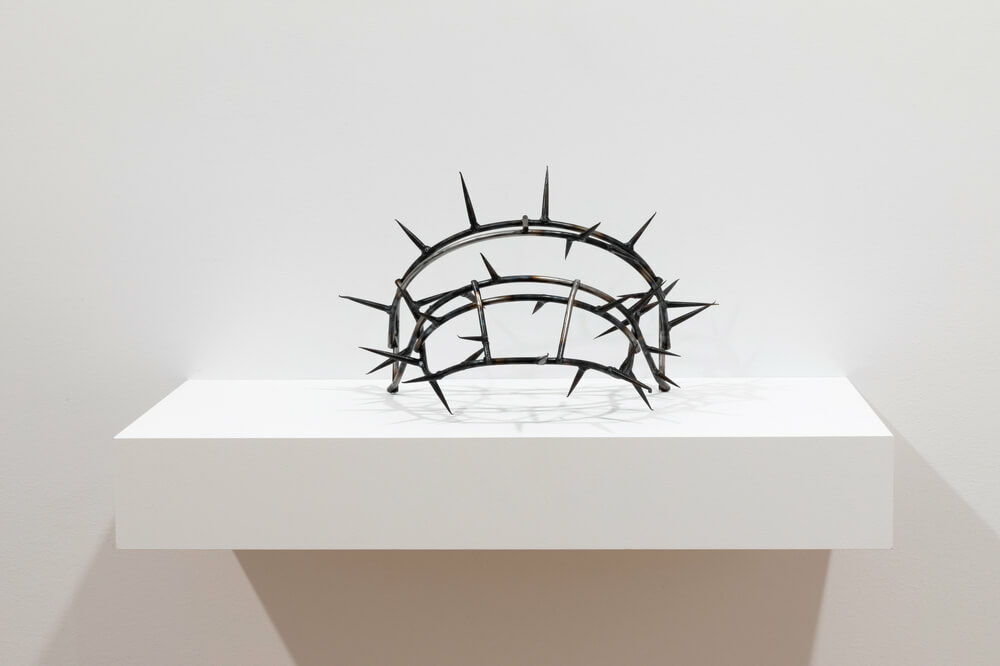 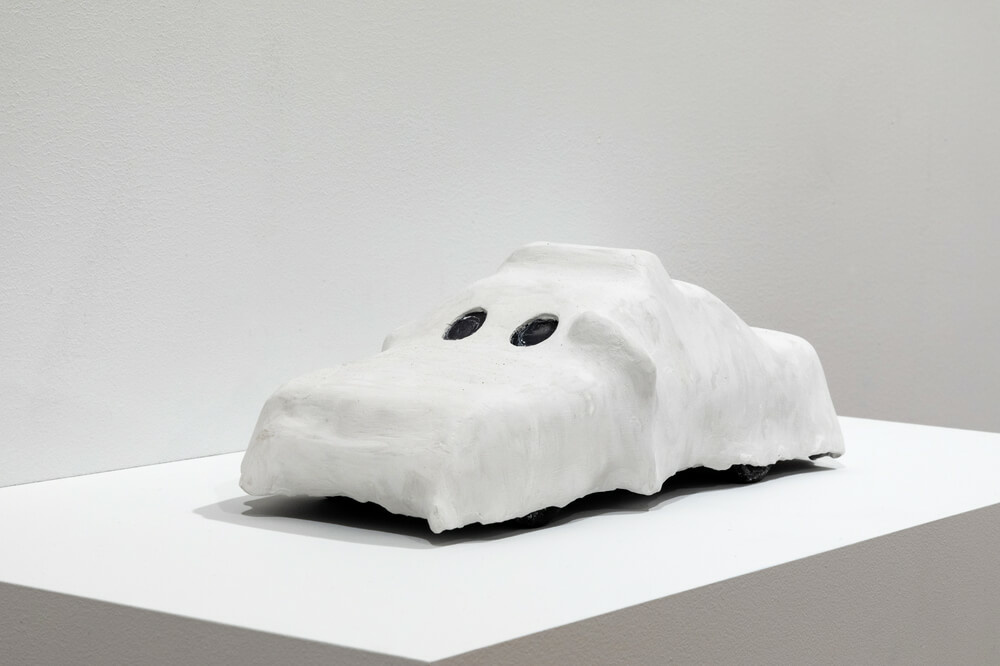 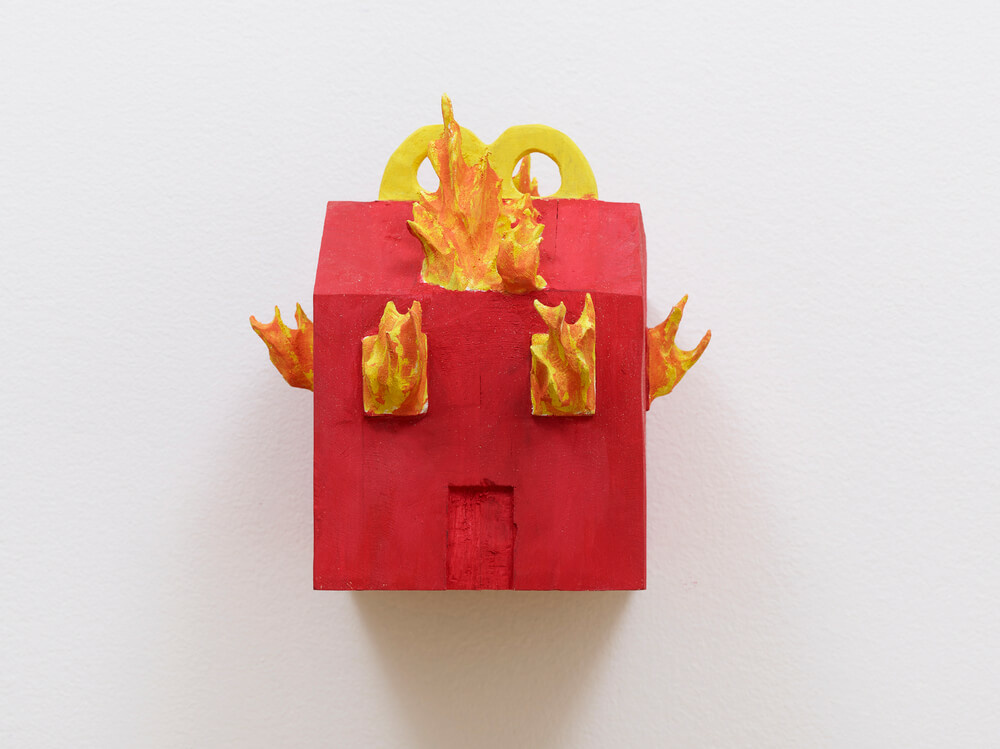 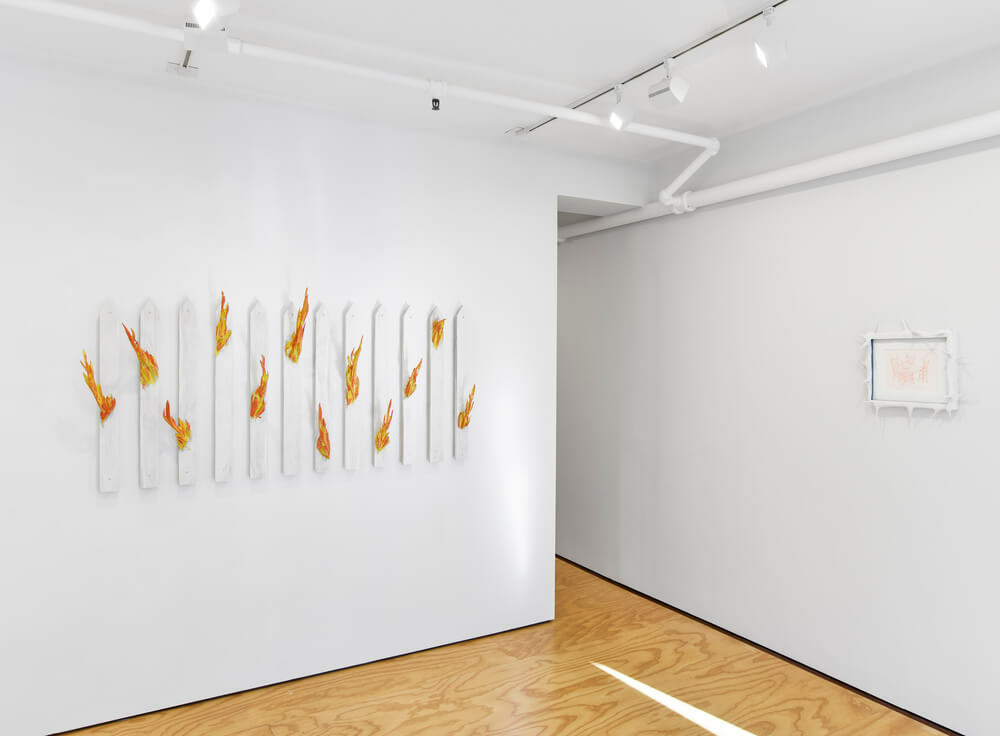 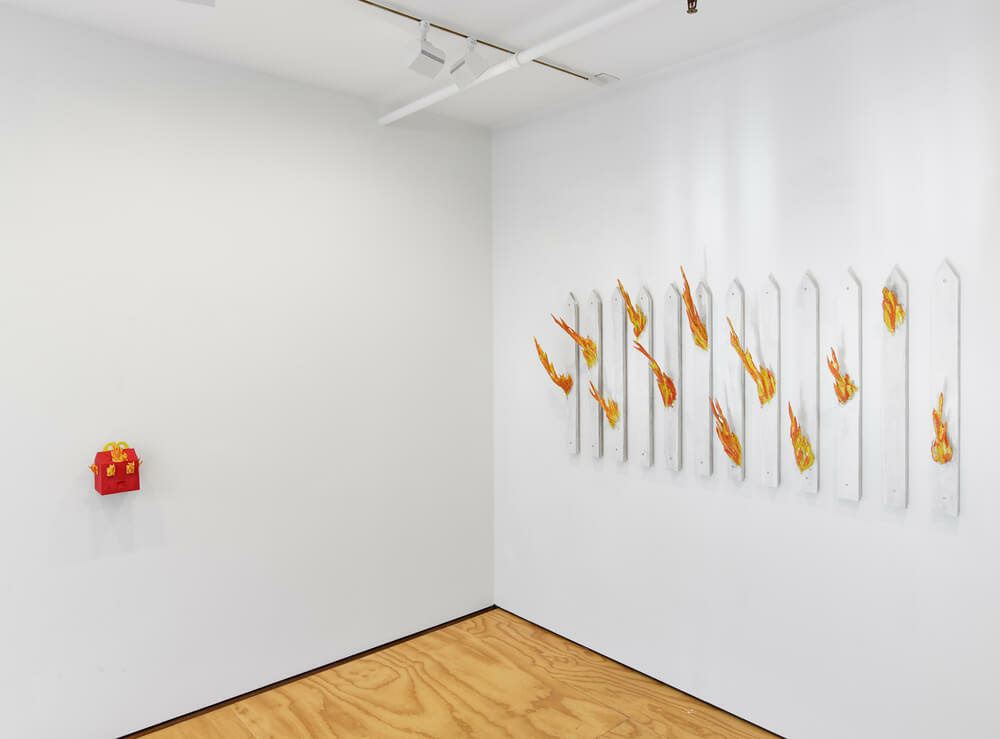 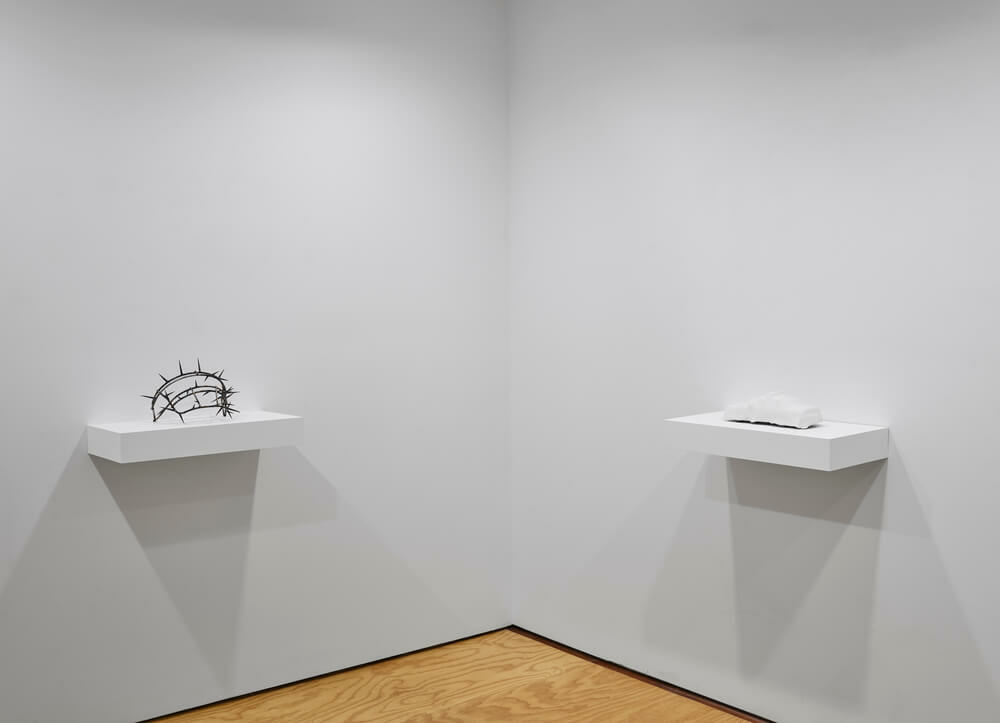