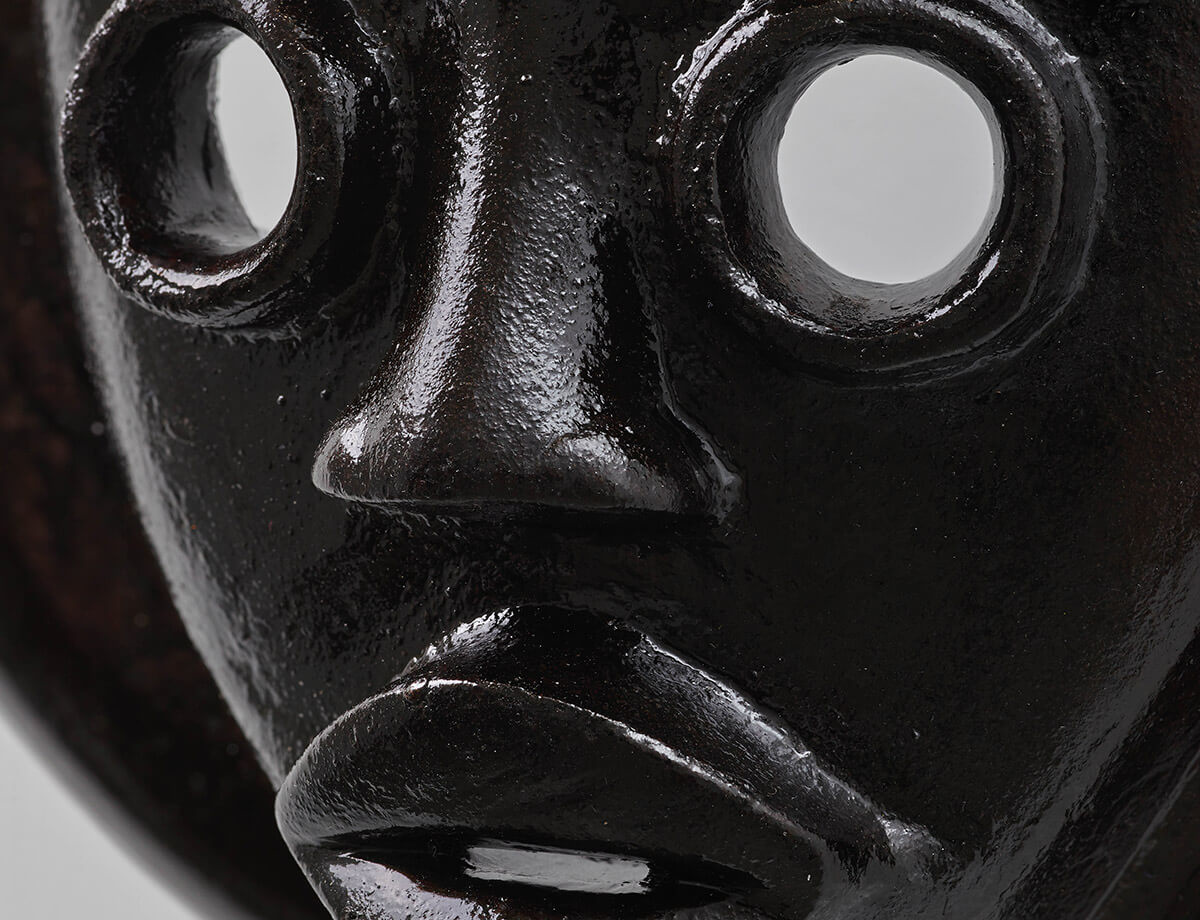 Lisson Gallery is pleased to present Hugh Hayden’s first solo exhibition in the UK. It is also the first to directly engage with Hayden’s culinary installation practice, bringing together wooden picnic tables, cast-iron skillets, and a multimedia stove to reflect on the history and significance of cooking and dining together in America.

Influenced by his background as an architect – in particular designing concepts for new restaurants – Hayden is interested in African cultural inflections on food, art and music. Hayden considers Southern cooking the first uniquely American cuisine, having originated in kitchens run by the enslaved cooks, who infused recipes with African tastes, ingredients and techniques. For the artist, Texas-born and New York-based, the African origins and contributions in the creation of America’s cuisine are equally embedded in the country’s cultural and economic development and lasting infrastructure. More specifically, Hayden is “interested in celebrating the indebtedness to African origins in the cooking – as a form of creation of America, Western culture and Modern Art”.

The exhibition will feature a variety of new and recent works, including 26 ‘skillets’, recast from a unique pairing of a wooden West African-style mask and a found cast iron frying pan. The function and form of both the skillets as early African cookware and the masks’ ancestral and ceremonial origins are merged in a technique called sand-casting; Hayden adopts this rudimentary means of manufacture to celebrate the imperfectness of the materials, their colonial histories, and the inherent loss of detail in the reproduction process. Hayden likens the abstraction of the original objects that occurs in the sand-casting process as a form of diaspora that transforms the skillets into something layered and culturally syncretic. The artist also holds this mirror up to his own identity as an African American: an abstraction on the African antecedent.

Hayden will also unveil a new series of commissioned picnic tables, presented indoors and in the gallery’s courtyard, created from specially sourced wood with protruding branches and sculpted thorns. Hayden is known for using politically charged materials; for his 2018 exhibition at Lisson Gallery New York he travelled to the US-Mexico border, at the height of immigration disputes, to gather wood for their native and/or invasive status. Here, he uses two species found growing across the UK – the native Hornbeam and the ‘honorary native’ Chestnut. The democratic gesture of Hayden’s picnic tables are complicated by the rich history of these woods: the hornbeam coppiced from rootstock was believed to be planted by the Romans as a natural boundary, and the Chestnut was naturalised after being introduced from continental Europe to feed their soldiers

Alongside these, a new multimedia stove will be presented, playing a recording of the artist cooking and eating bacon – a foundational ingredient of Southern food ­­as the fat was historically used to ‘season’ a skillet. Activating the exhibition with the presence of the artist, this work alludes to the continued embedding of Southern culture and community in America and beyond today.

American Food follows the opening of Hayden’s solo show, Creation Myths, at Princeton University, New Jersey, USA, in January 2020, as well as the recent commission at New York City’s newest cultural outpost, The Shed, in 2019. Hayden is also included in the Hayward Gallery’s exhibition Among the Trees, opening 4 March. 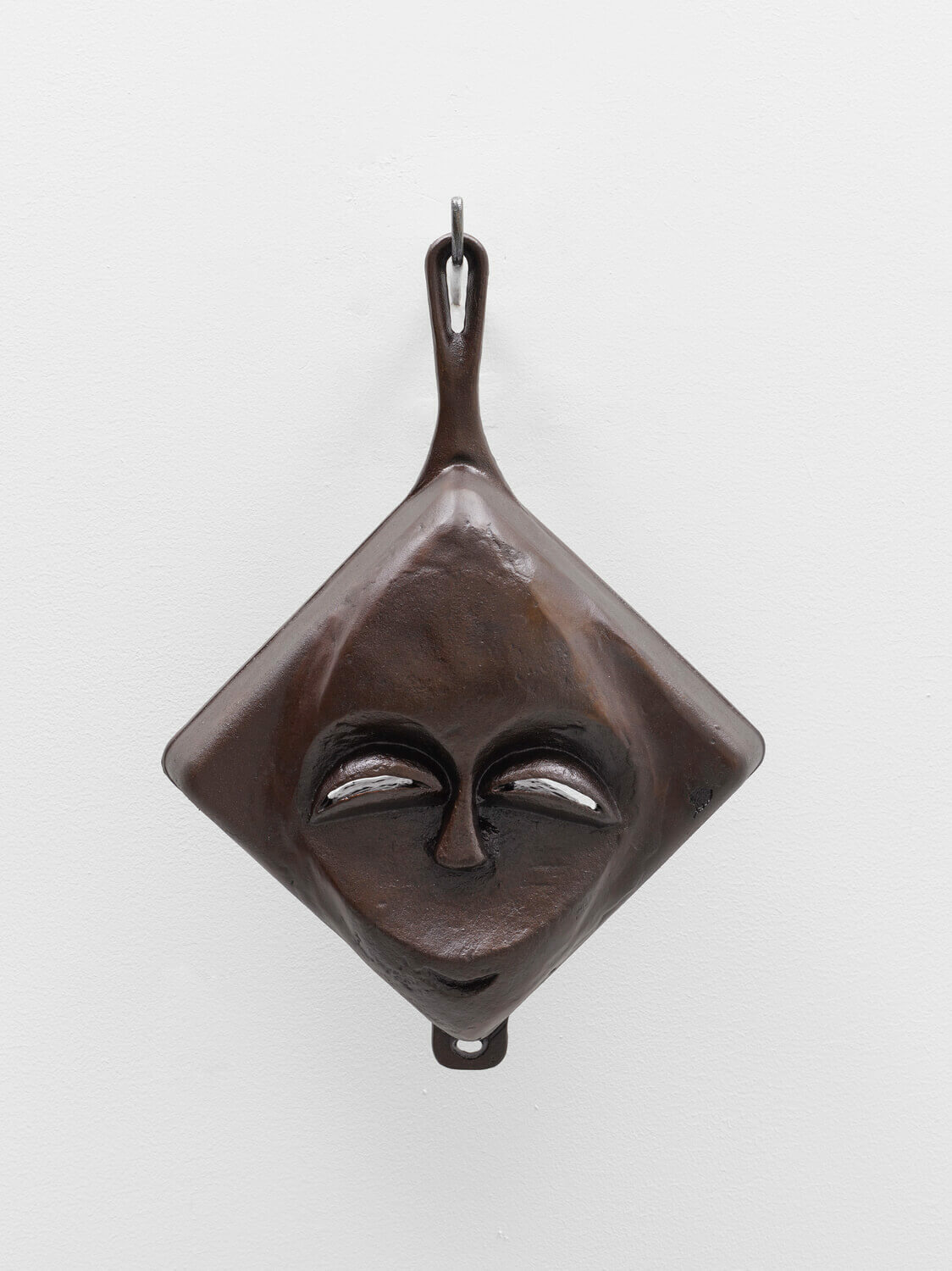 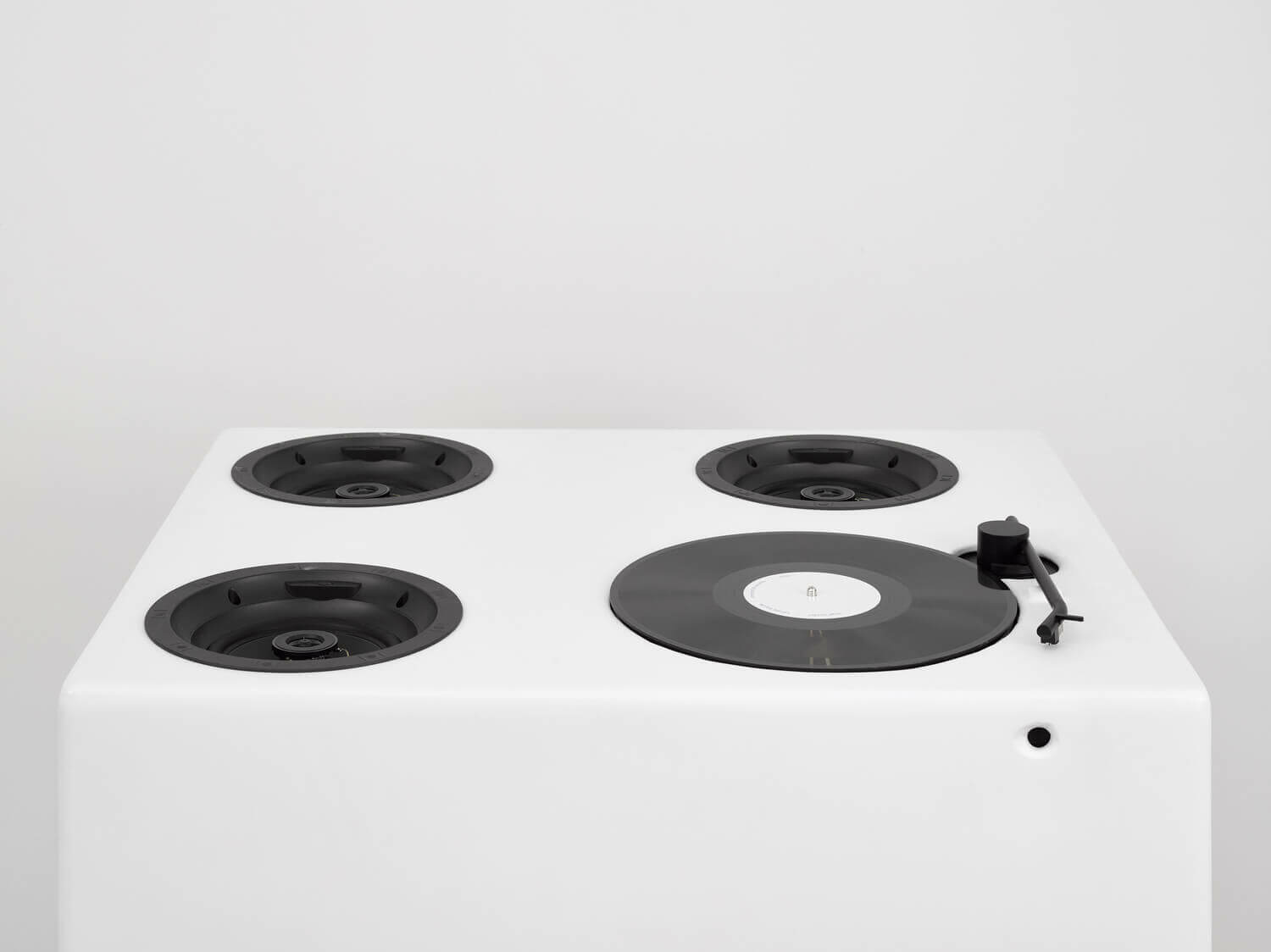 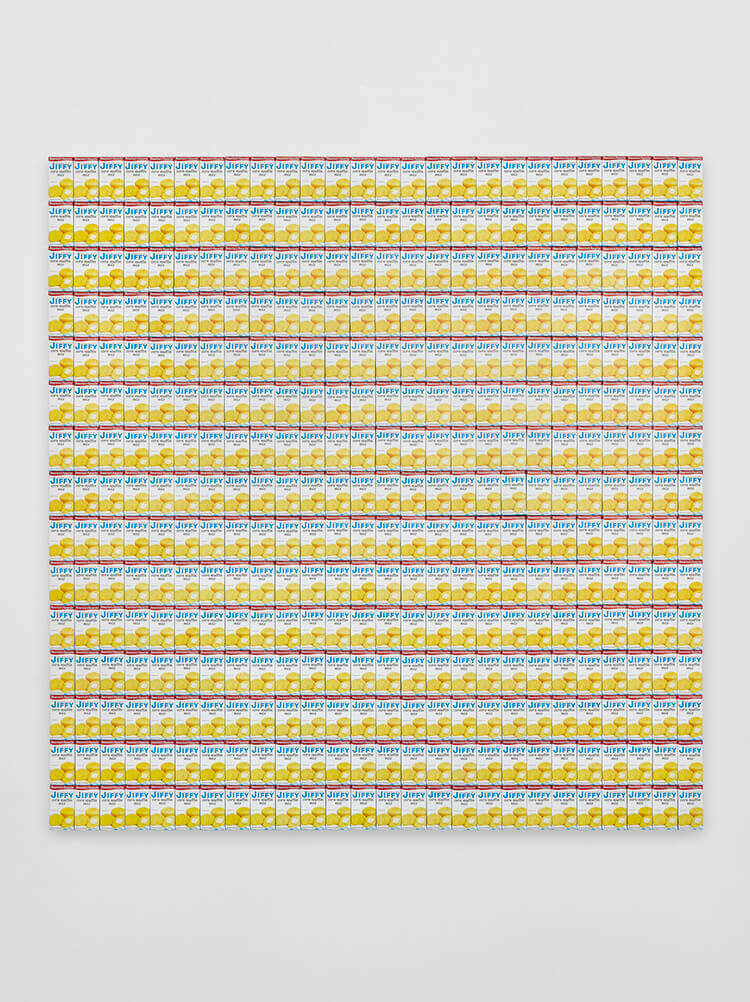 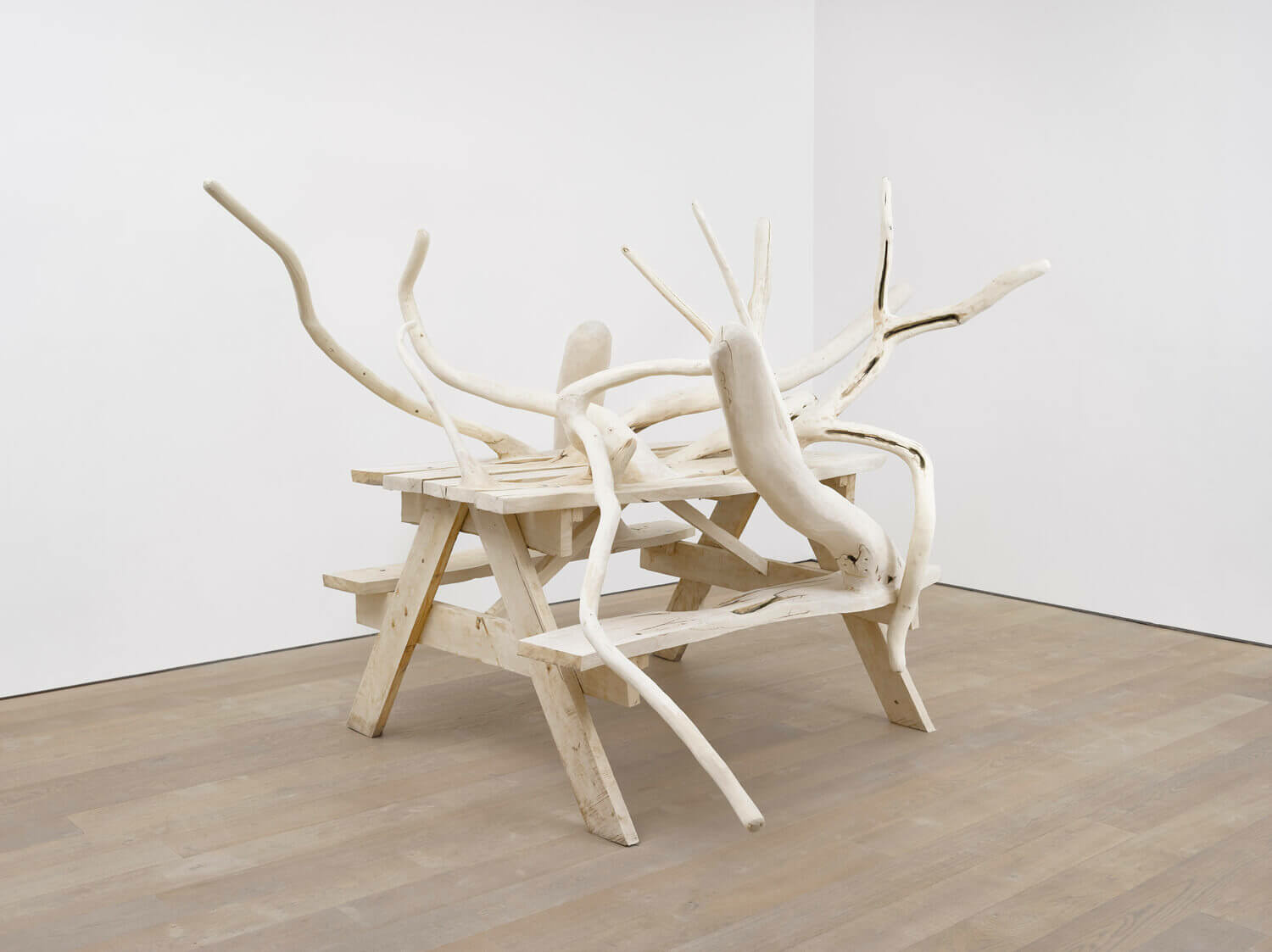 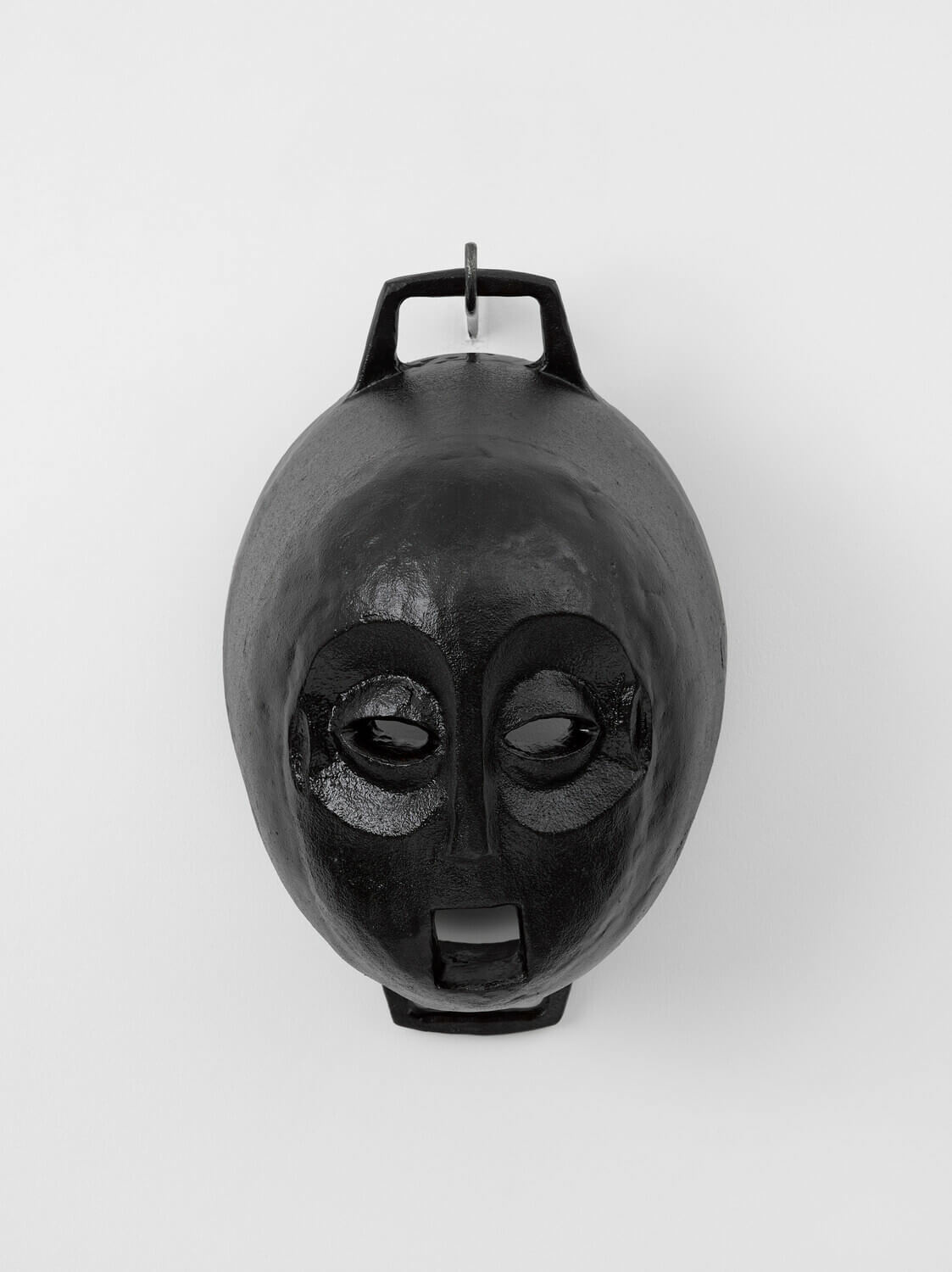 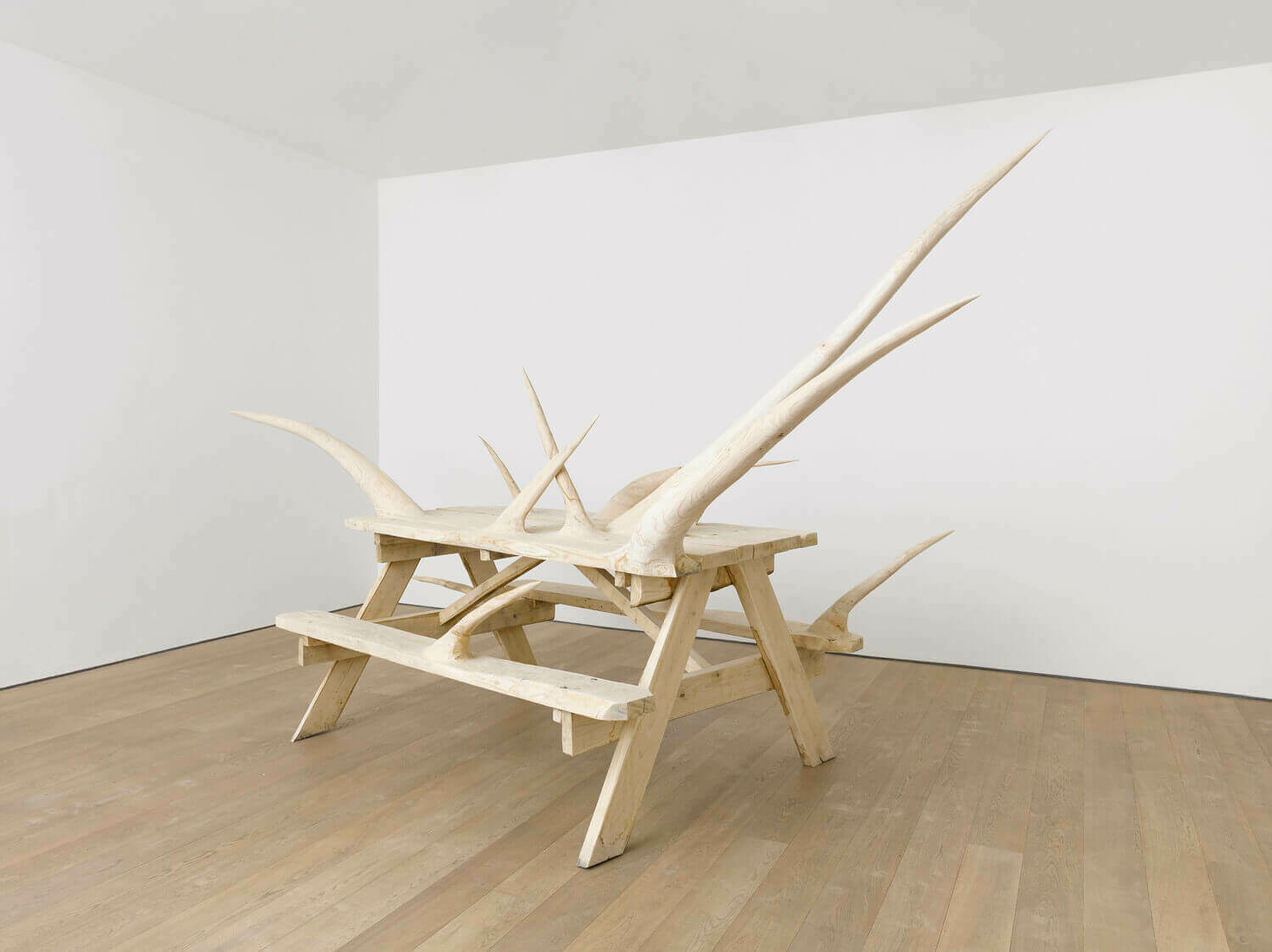 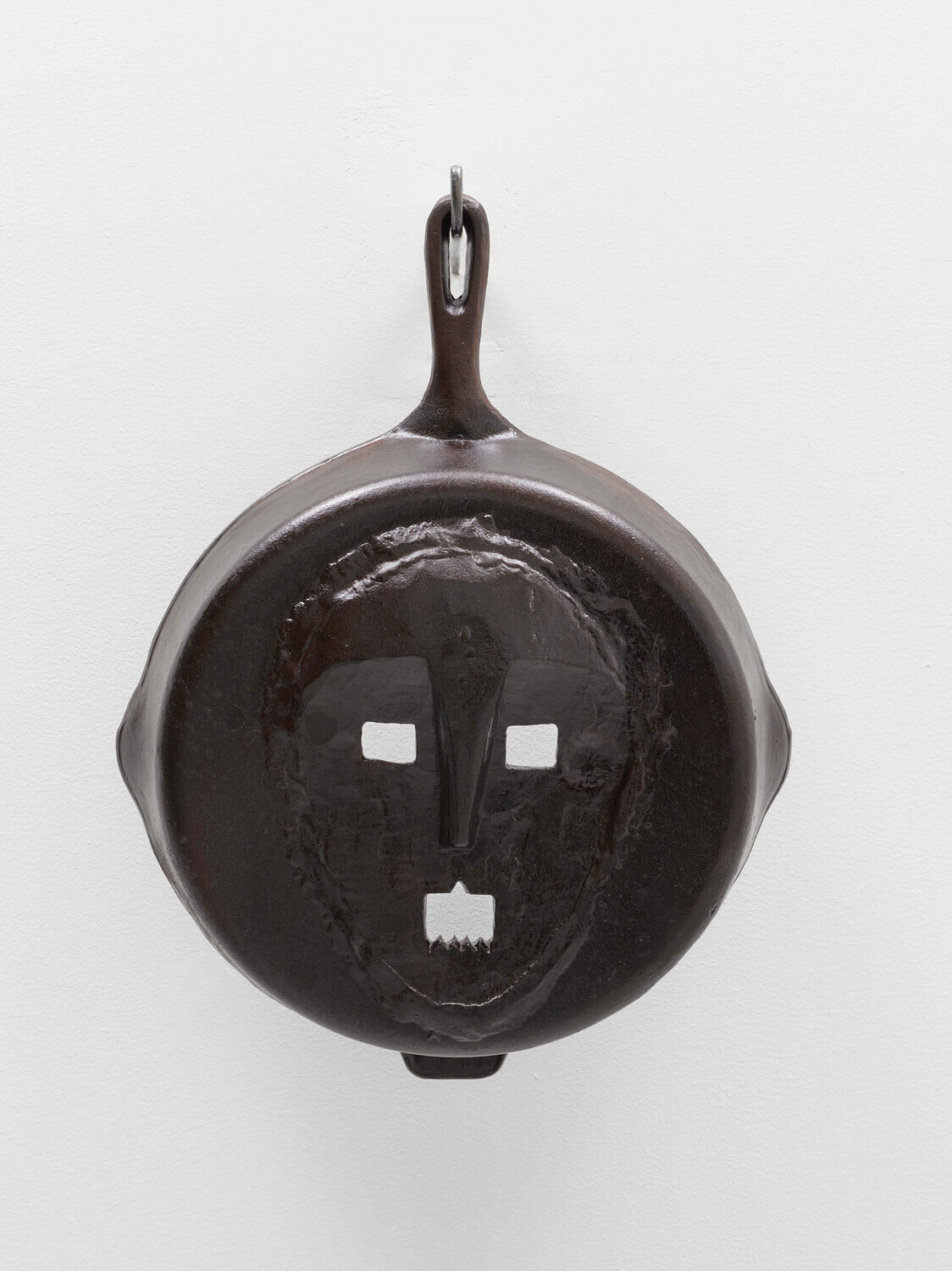 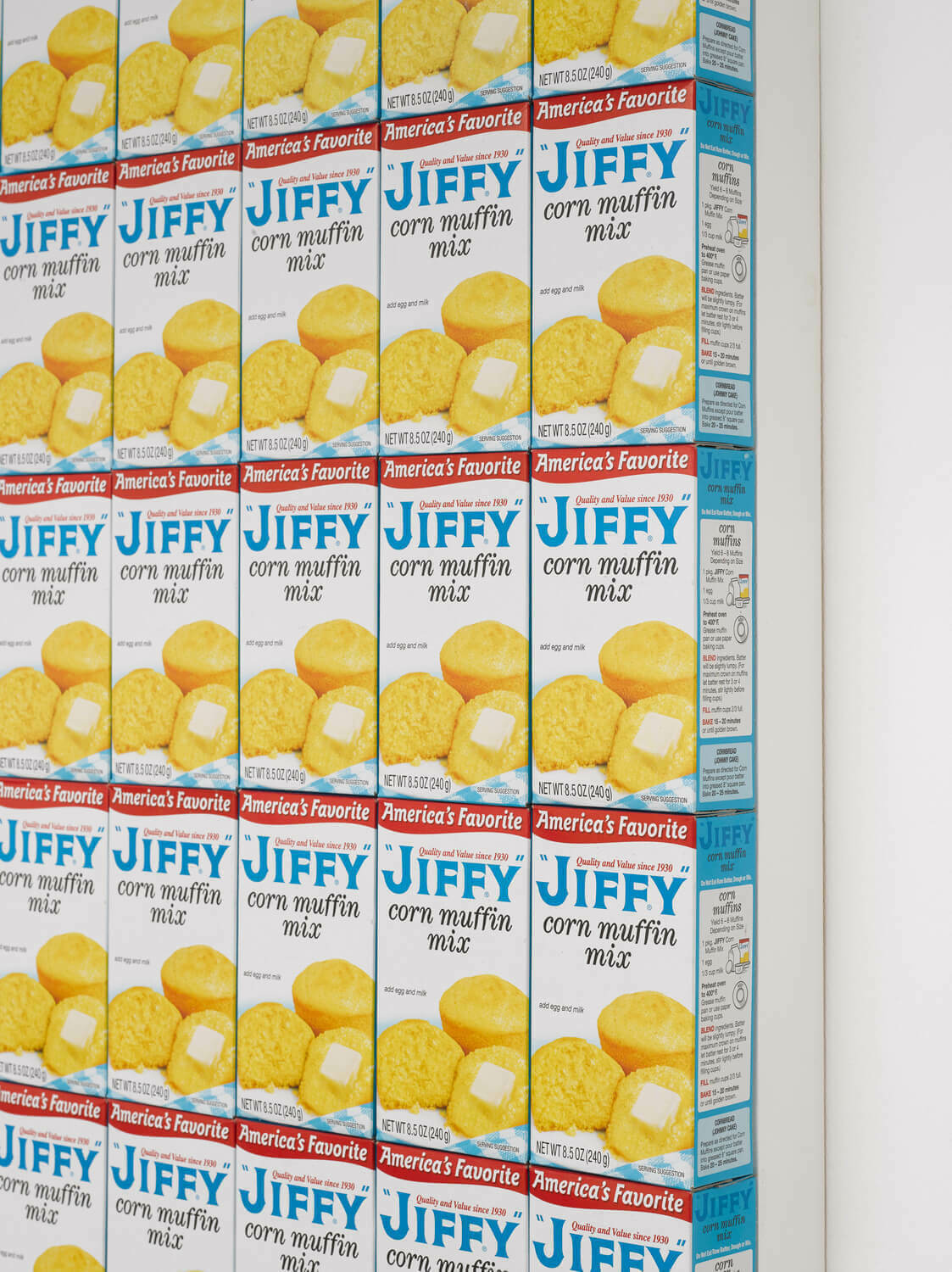 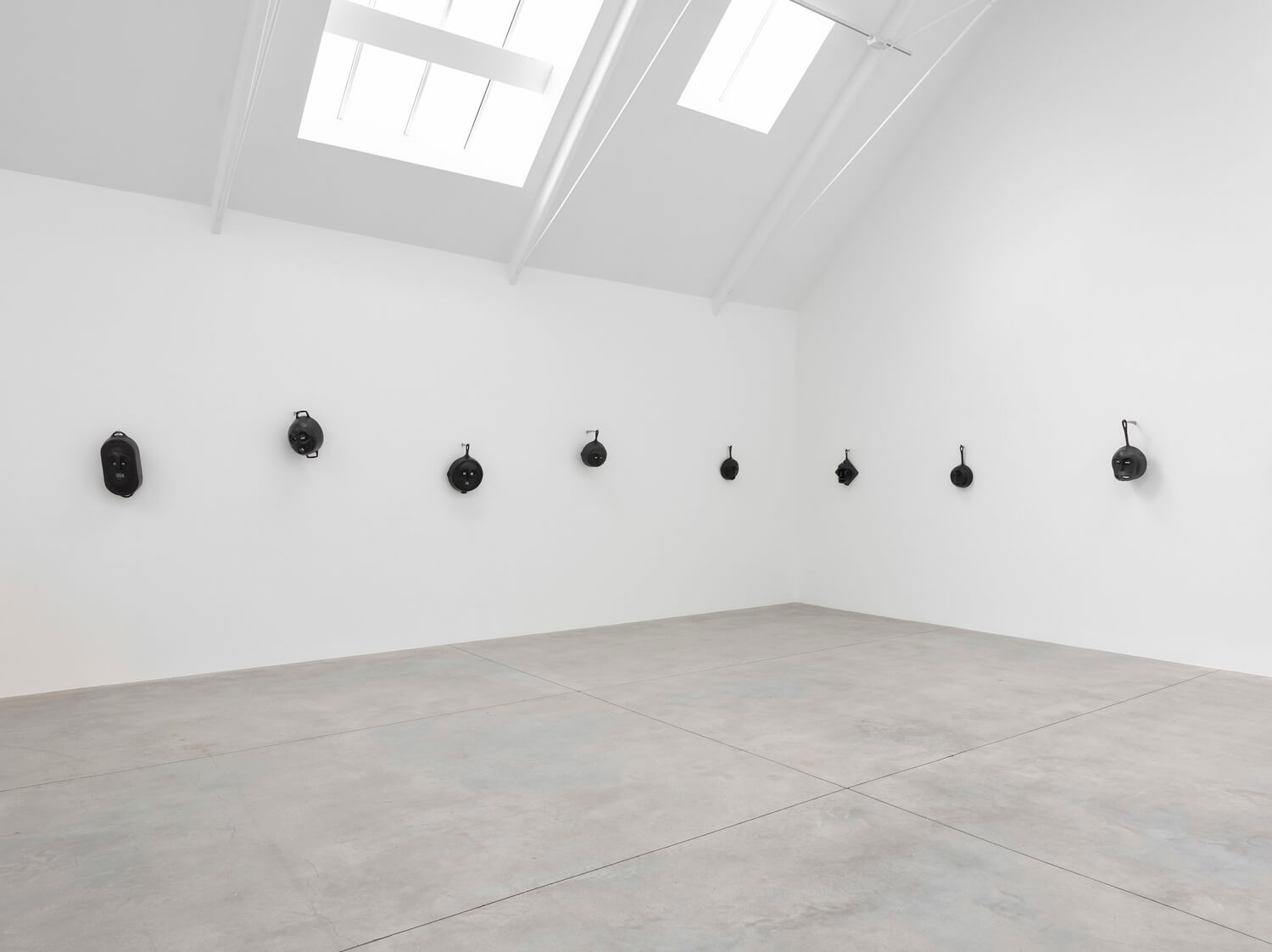 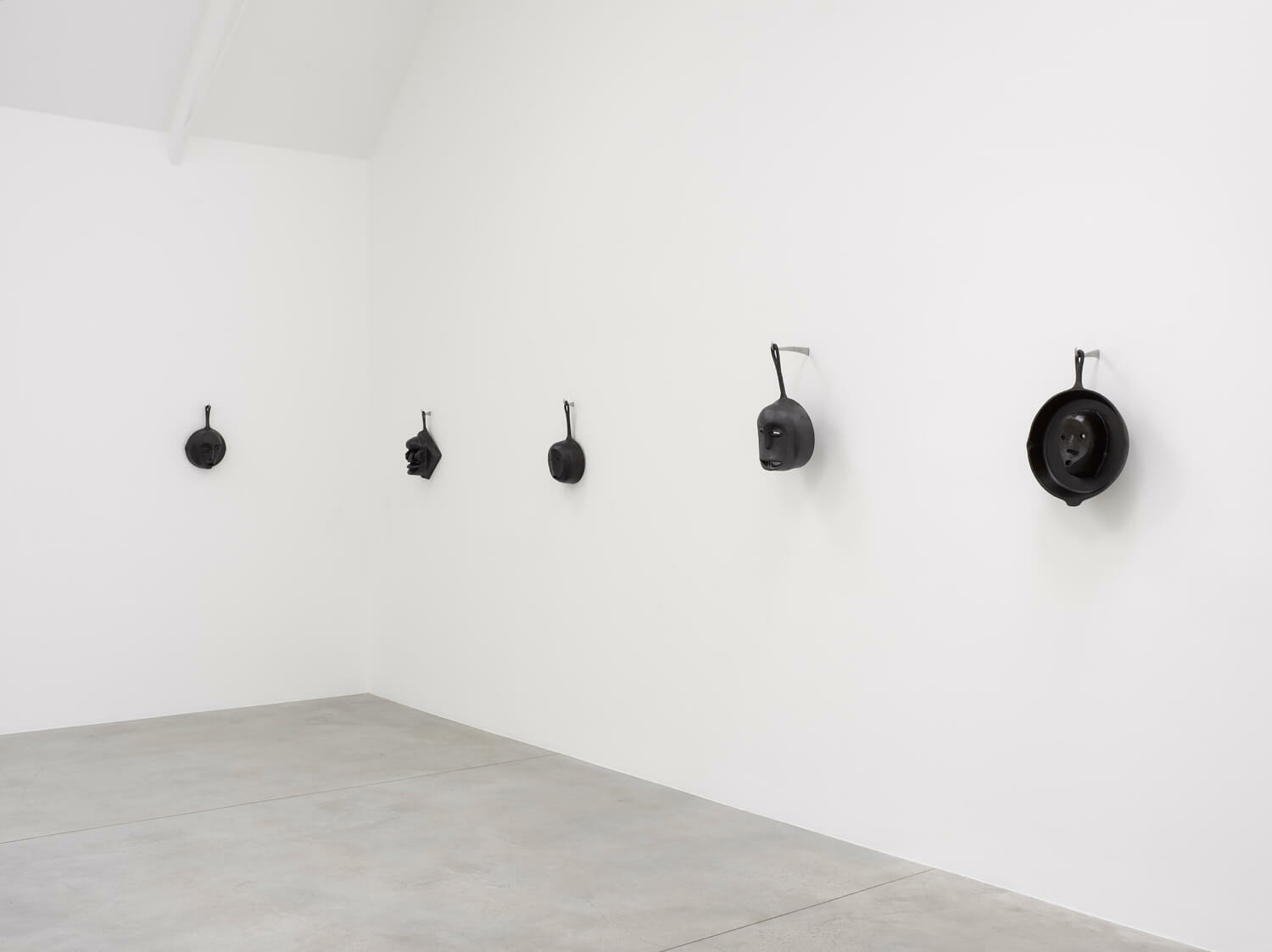 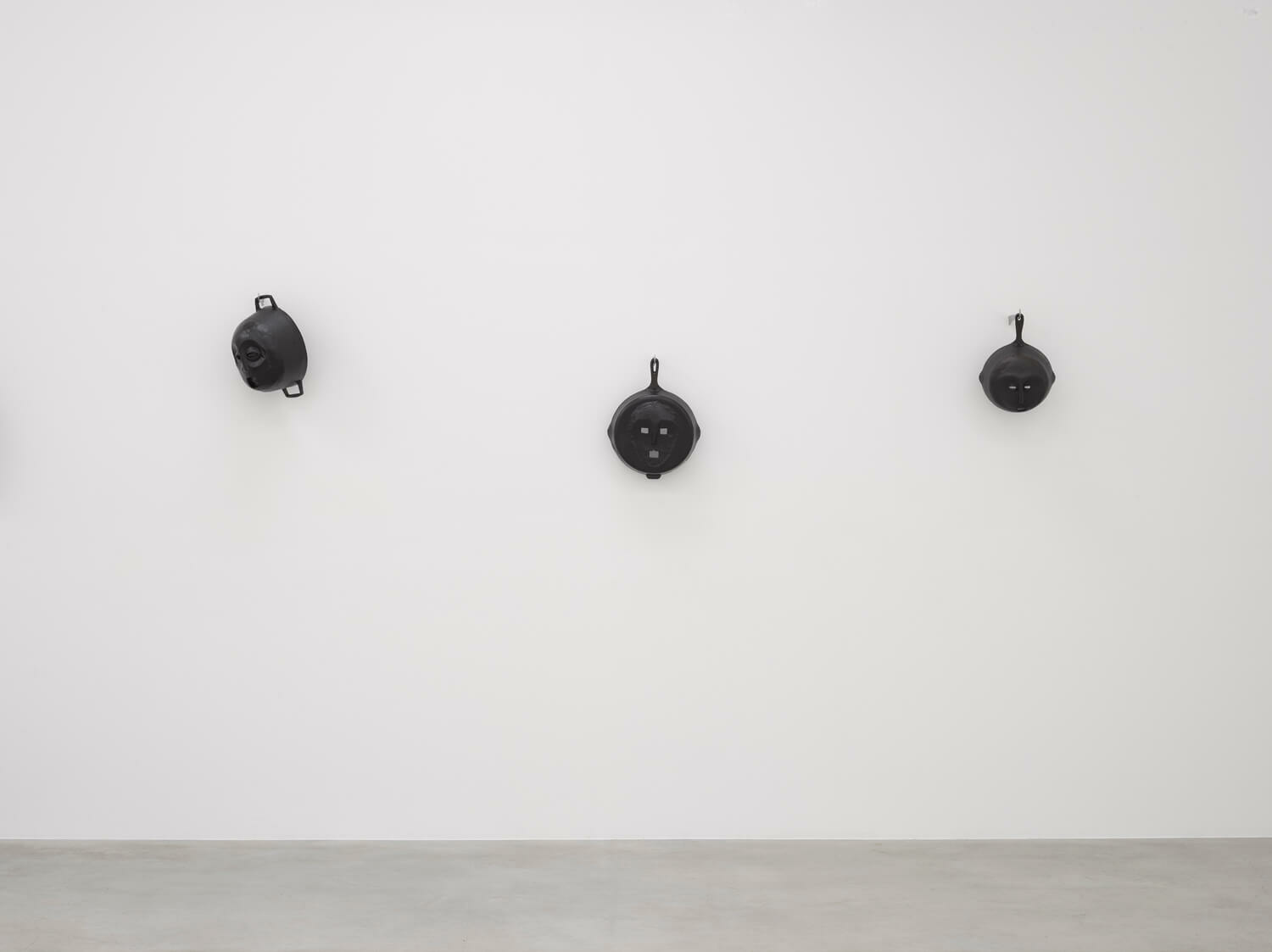 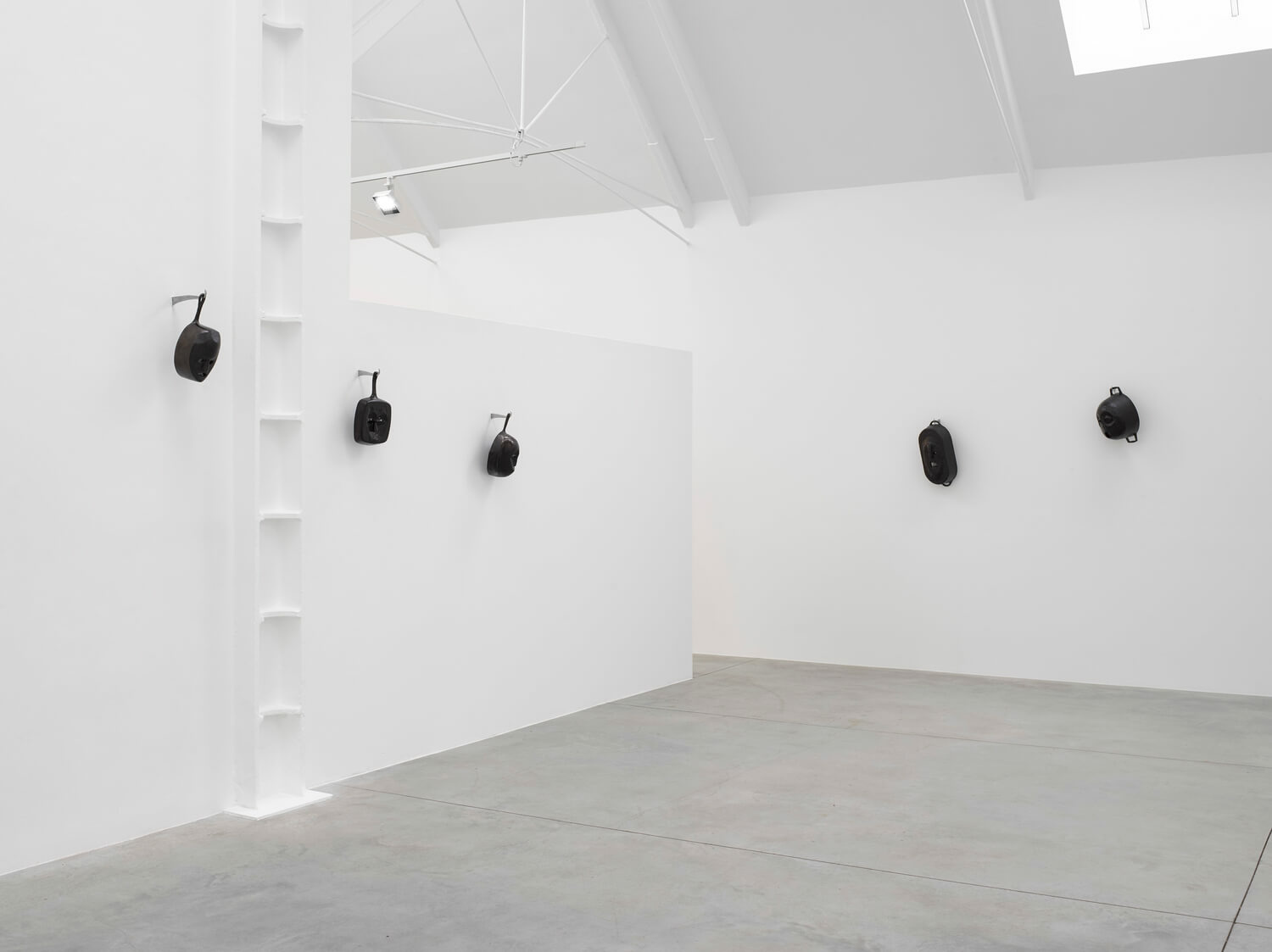 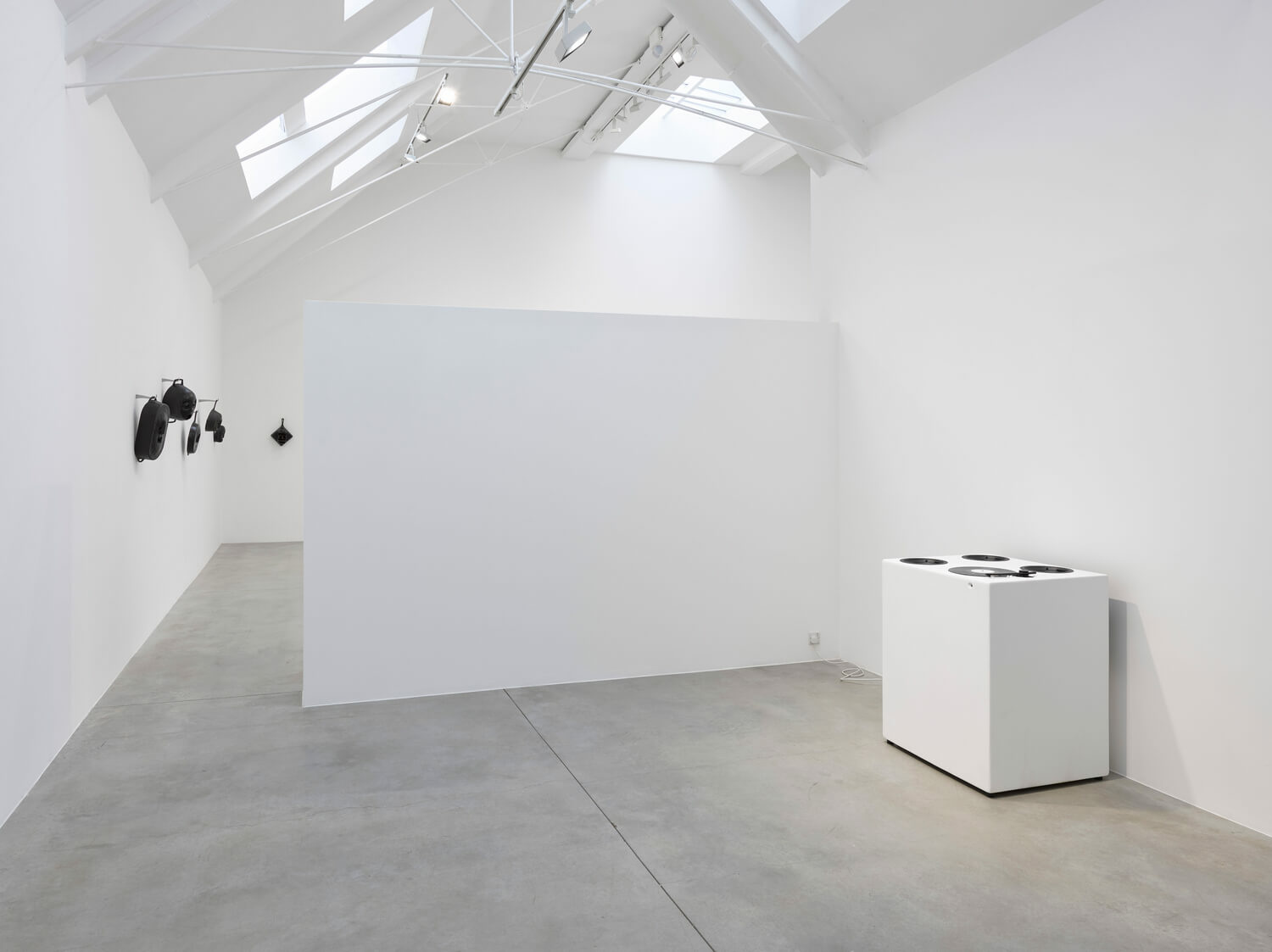 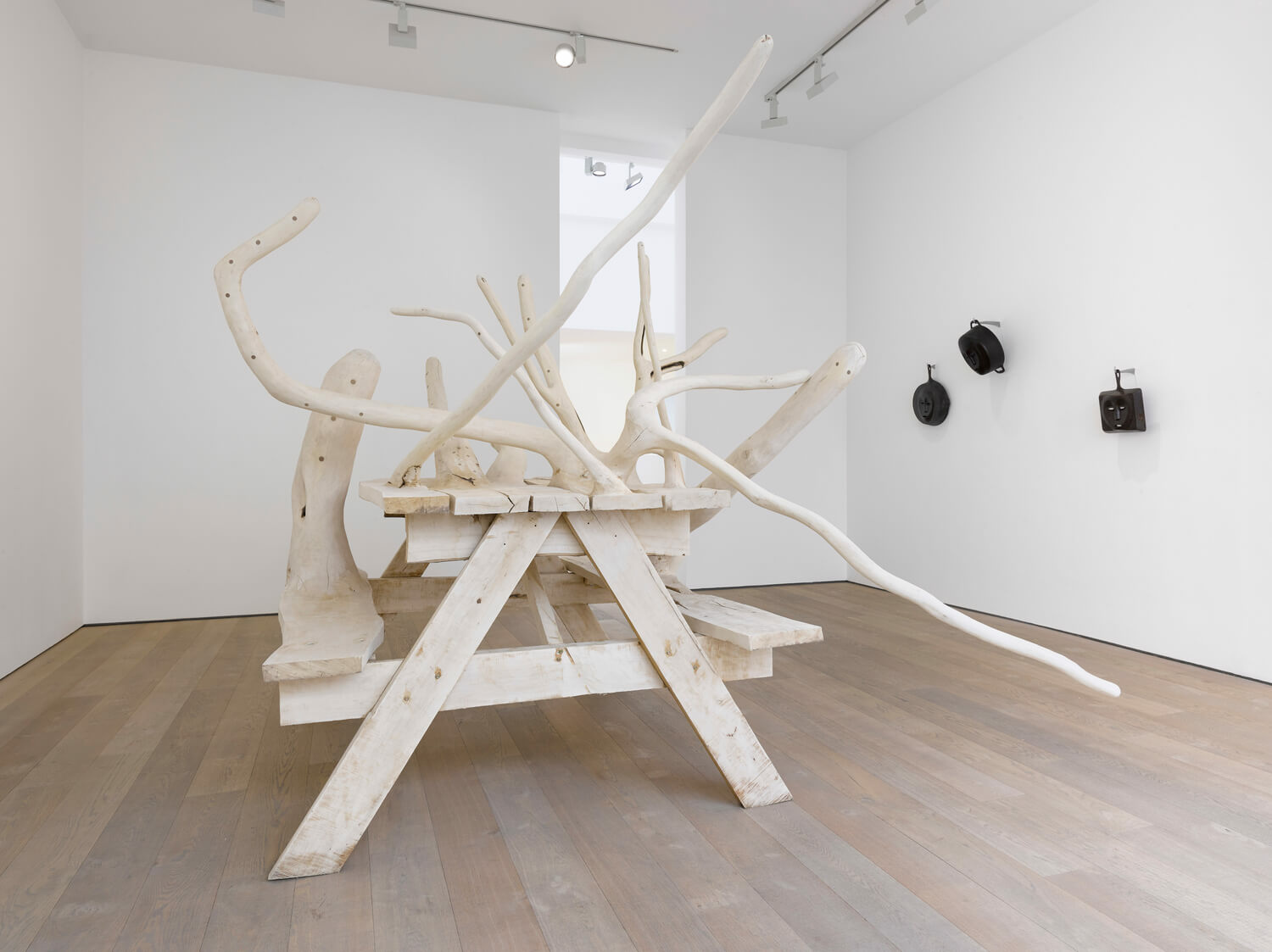 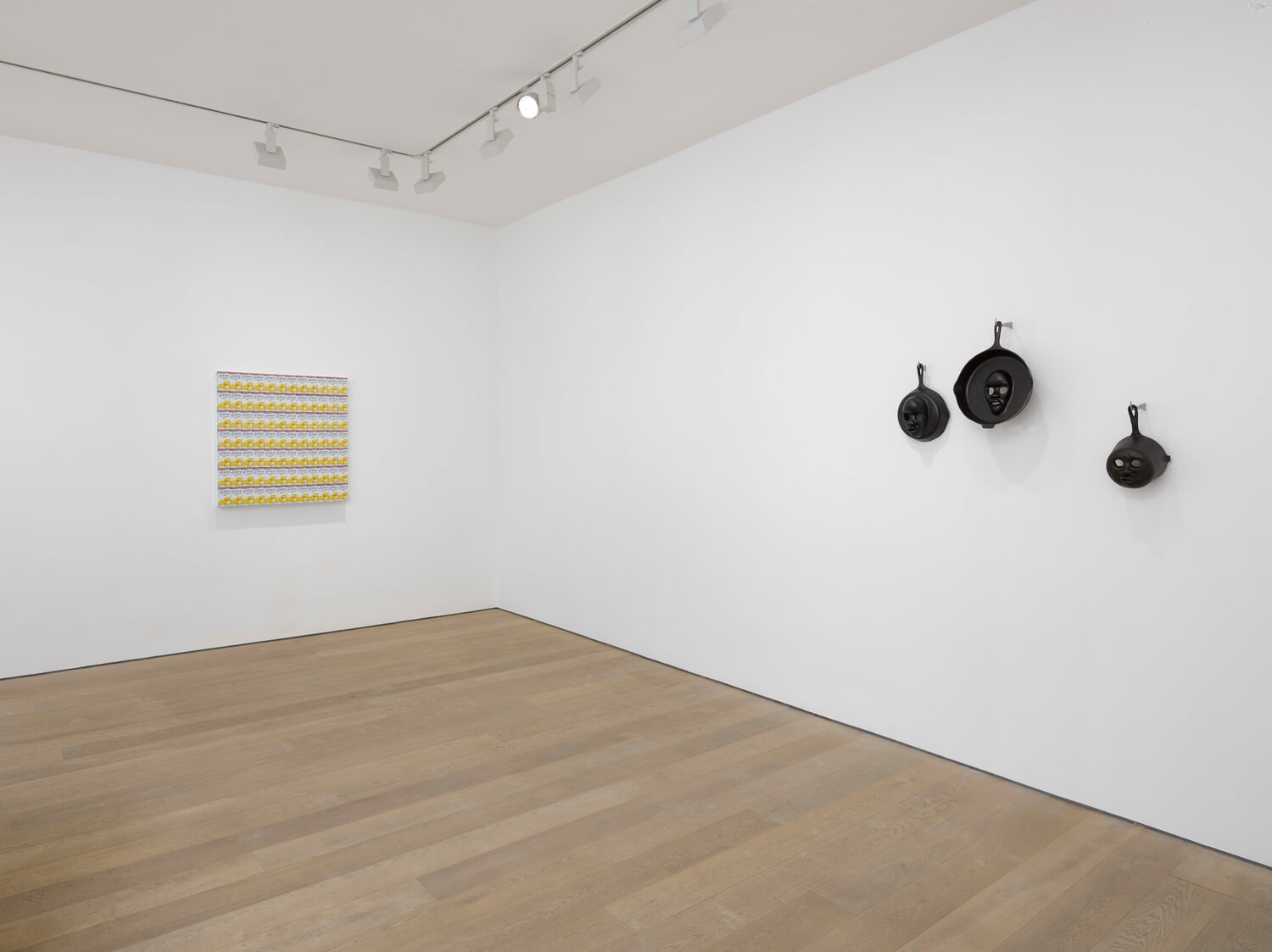 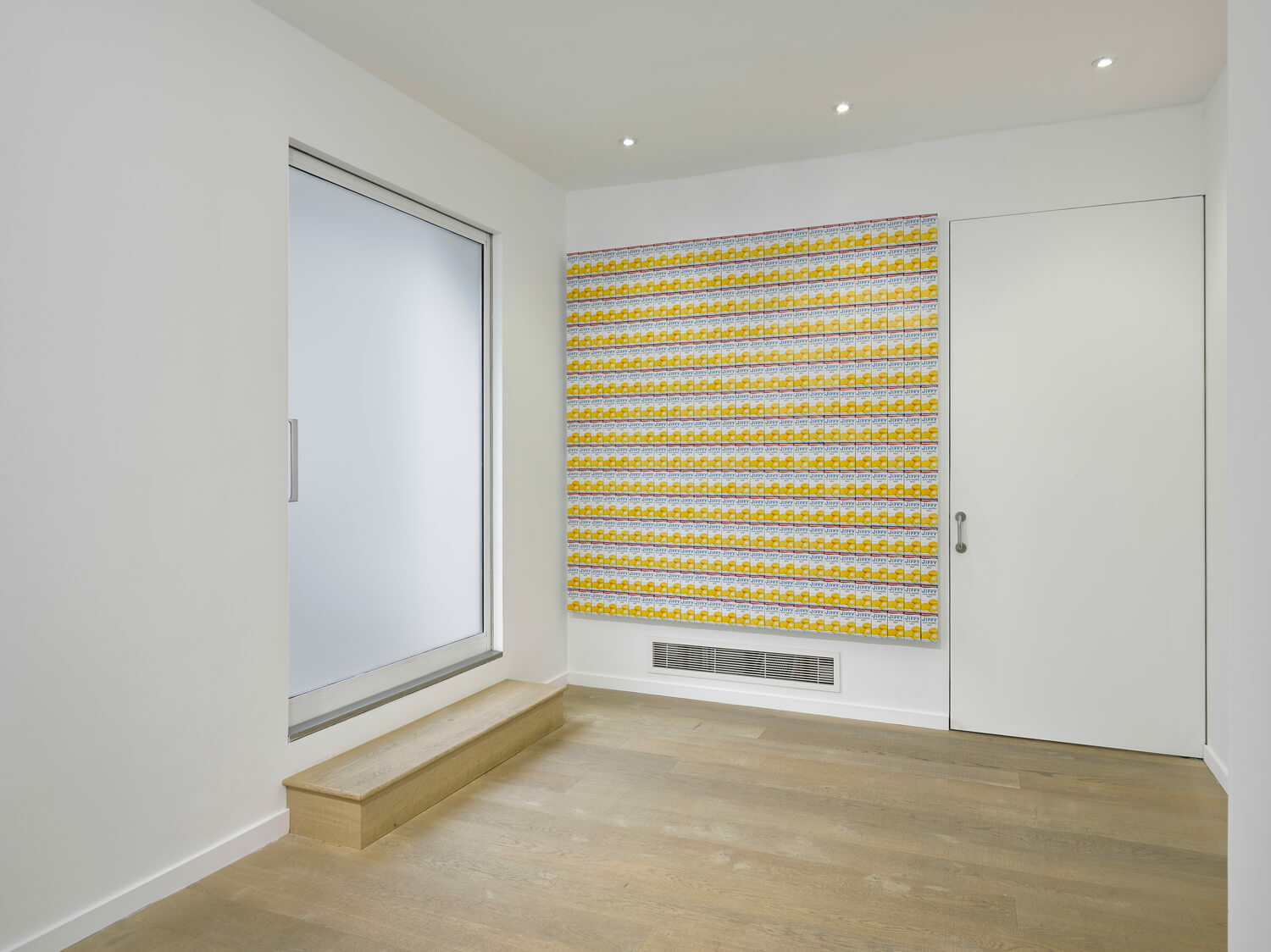