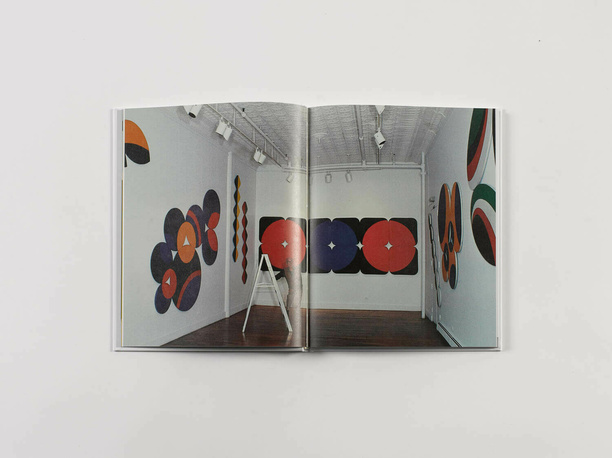 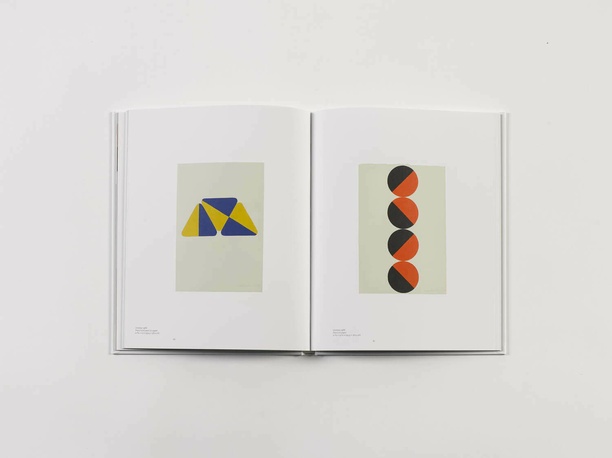 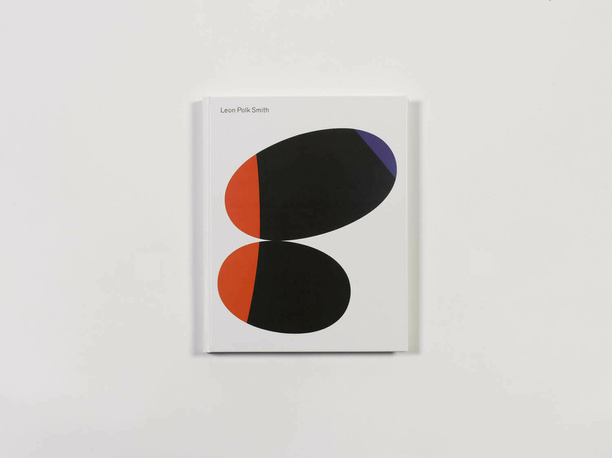 Considered one of the founders of the hard-edge style of Minimalist art, Leon Polk Smith (1906–1996) rose to prominence in the late 1950s and early 1960s with his distinctive shaped canvas series — the ‘Correspondences’ and the ‘Constellations’.

These large canvases typically consist of two vibrantly-coloured painted shapes defined by a precise but often irregular contour. While Minimalist peers of his during that time were shifting away from Modernism, Smith was wholeheartedly advancing the formal and rational elements of the Modernist tradition.

Much of Smith’s work was inspired by Native American artistic traditions and he frequently used canvases which were round or other non-standard shapes.

Published on the occasion of an exhibition at Lisson Gallery, New York (8 September – 21 October 2017).