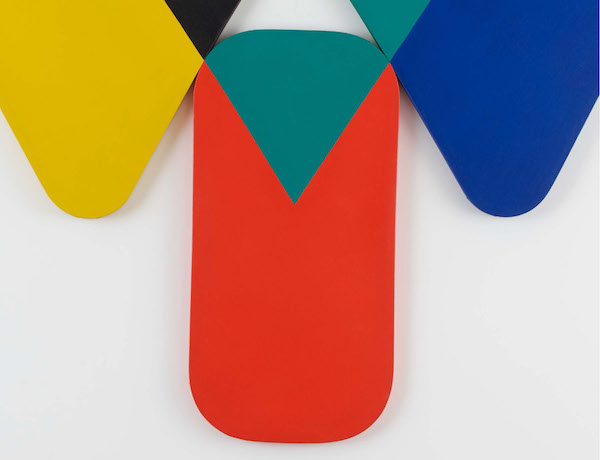 This November, Lisson Gallery London is pleased to present an exhibition celebrating one of the founders of the hard-edge style of Minimalism, Leon Polk Smith. Following Lisson Gallery’s first exhibition in New York with the Leon Polk Smith Foundation last year (8 September – 21 October 2017), this show will feature eight multipartite canvases and a large freestanding screen,  focusing on a period from 1965 to the early 1970s. As the first major presentation of his work in the UK, this exhibition will introduce local audiences to the abstract multipart canvases of this still under-appreciated American artist.

Of Native American descent, Smith was born outside the Cherokee territory of Chickasha a year before it was incorporated into the state of Oklahoma, which joined the United States in 1907. He moved to New York in 1936 to study and in the early 1940s there he encountered the work of the Dutch painter Piet Mondrian and came to know Hilla Rebay, director of the fledgling Museum of Non-Objective Art. Smith embraced Mondrian’s defined Neoplastic arrangements, but soon relaxed the grid through the use of soft curves and by employing circular canvases. While the mid-century American art world was focused on Abstract Expressionism, Smith subverted the prevailing orthodoxies and invented his own visual vocabulary, first gaining prominence in the late 1950s with his distinctive shaped canvas series, titled the Correspondences. Balancing formal and rational elements with contemporary abstraction, Smith distilled his own experiences into pure, geometric forms, becoming synonymous with the post-war, hard-edged school of Minimalism.

The exhibition at Lisson Gallery will bring together a range of works from the holdings of the Leon Polk Smith Foundation, largely from the late ’60s and early ’70s, and many seen publicly for the first time. Four of the works in the exhibition are from Smith’s Constellation series. These clusters of smaller canvases highlight Smith’s astute geometric abstraction, dynamic form, and brilliant use of colour. Each painting has a distinct identity. Constellation Y (1968), for example is defined by its static, Y-shaped form – three unified elements combining to form one structured object; yet the shapes that make up Red Circle Blue Square (1968) are more curvilinear and unhinged, pushing at the boundaries of the edges and the canvas itself. Equally, works such as Constellation V (1968) appear as if in internal dialogue, the colours and forms in playful movement. The centrepiece of the exhibition will be Smith’s largest painting, the double-sided screen Seven Involvements in One/Correspondence Red White (1966) which was last seen publicly in 1996 at the Brooklyn Museum retrospective of his work, titled 'Leon Polk Smith: American Painter'.

Smith’s paintings powerfully reflect his formative encounters with the Native American aesthetics and philosophy combined with the artistic innovation and vibrancy of New York City and the global, modern artistic movements he was drawn to. In Smith’s work – from the concrete to the celestial – there is an inherent sense of a boundless, imagined space, invigorating our understanding of abstract art by reminding us of its potential for personal expression and relevance, alongside its universal possibility. 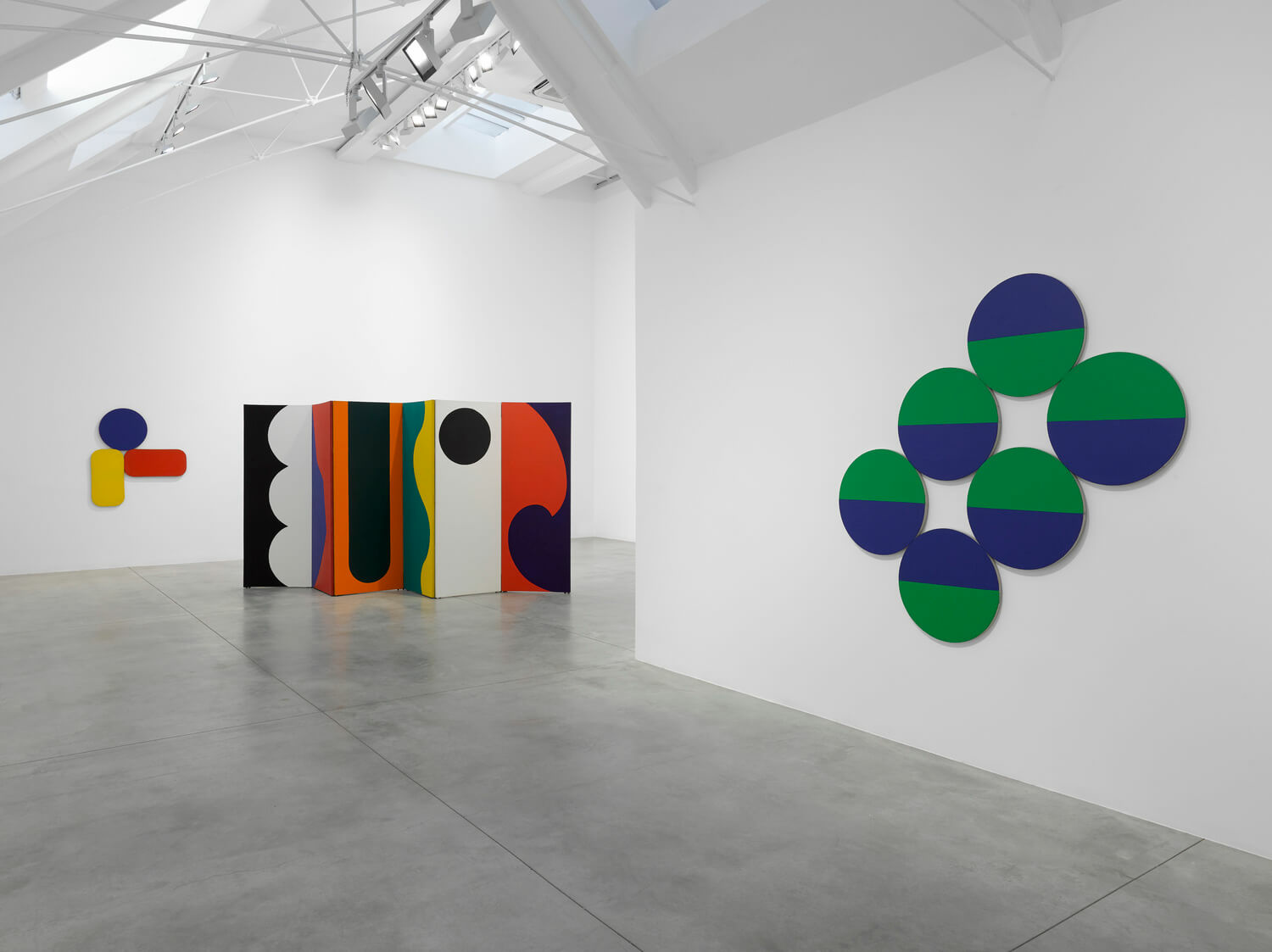 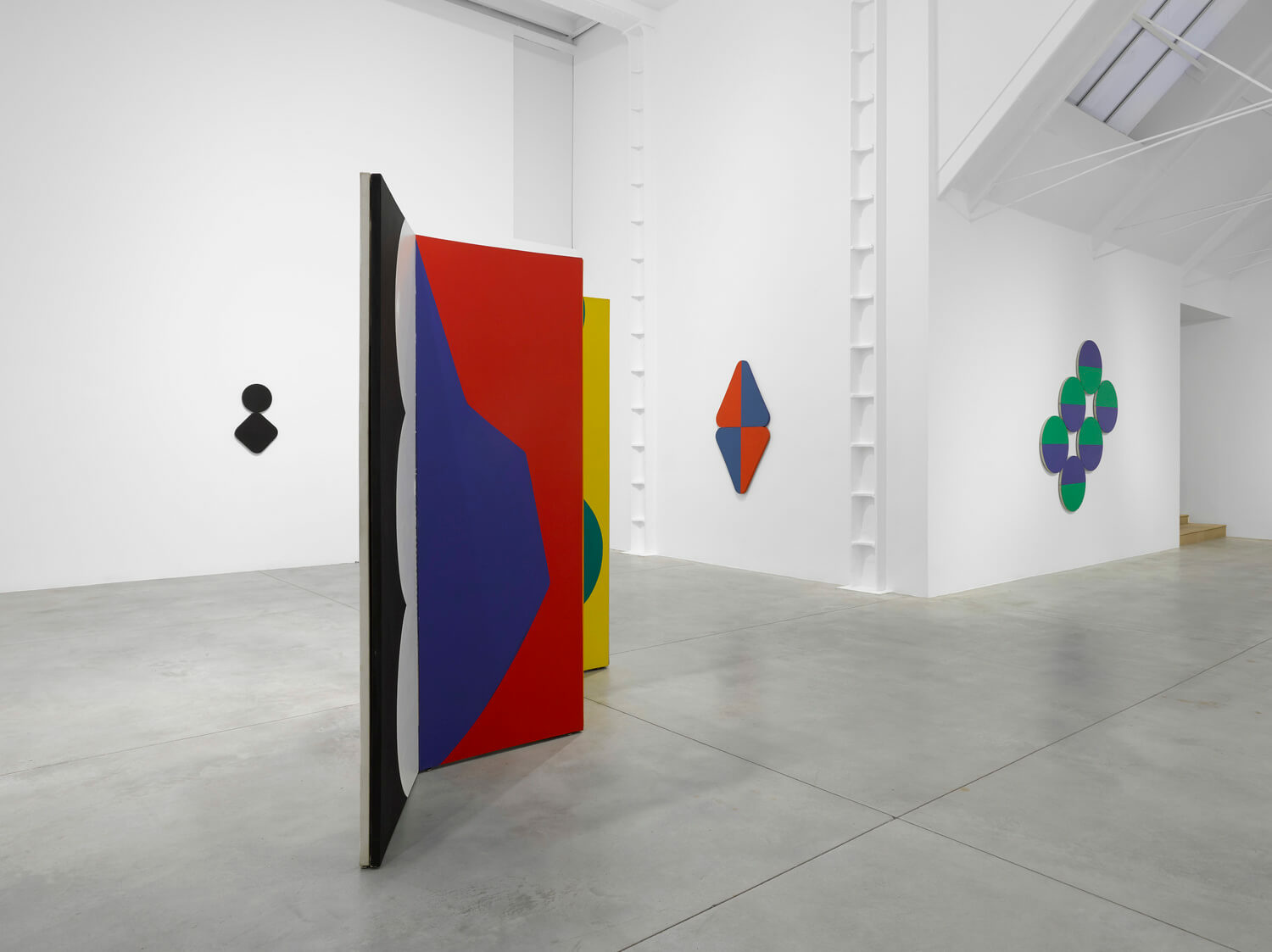 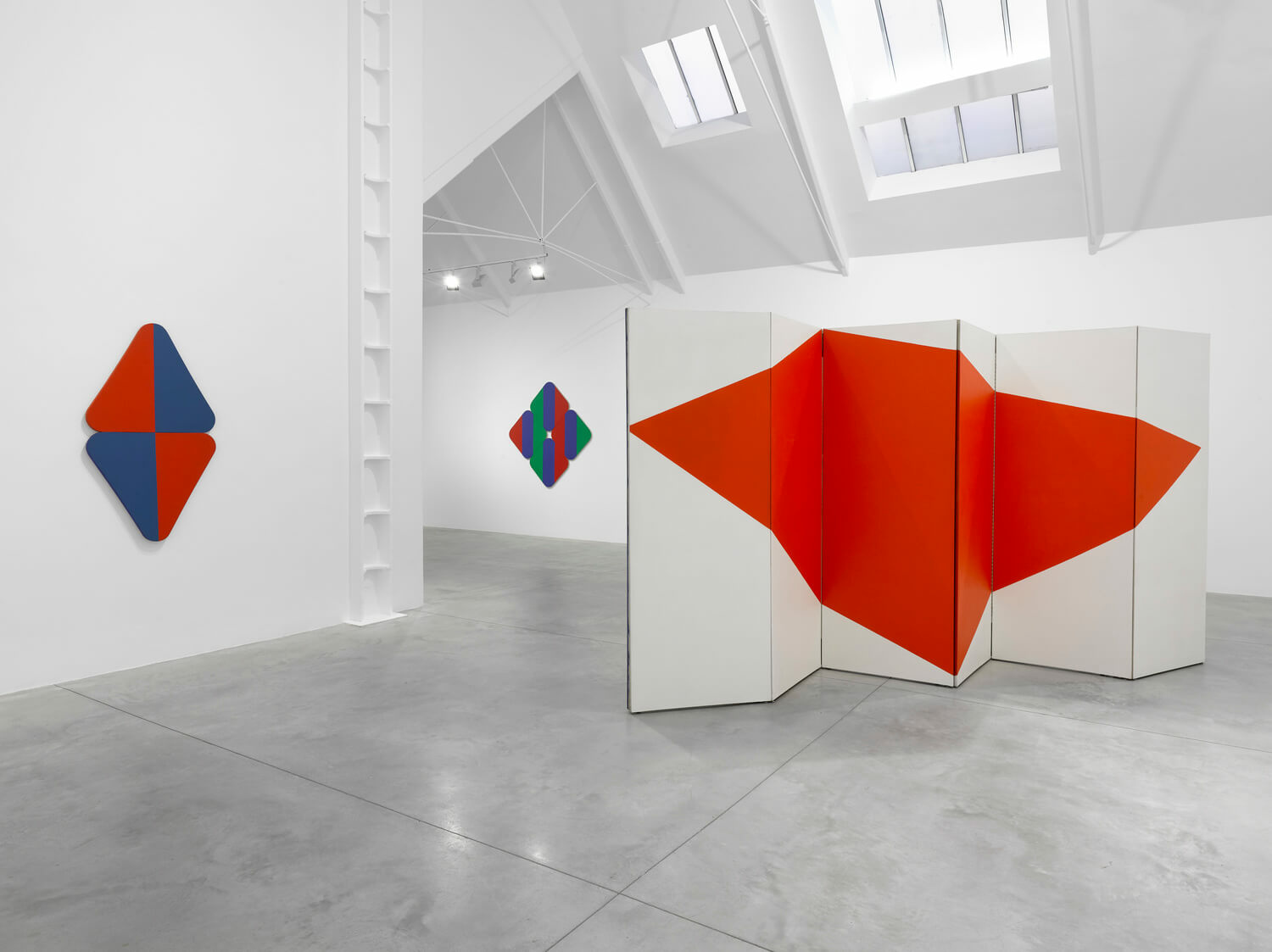 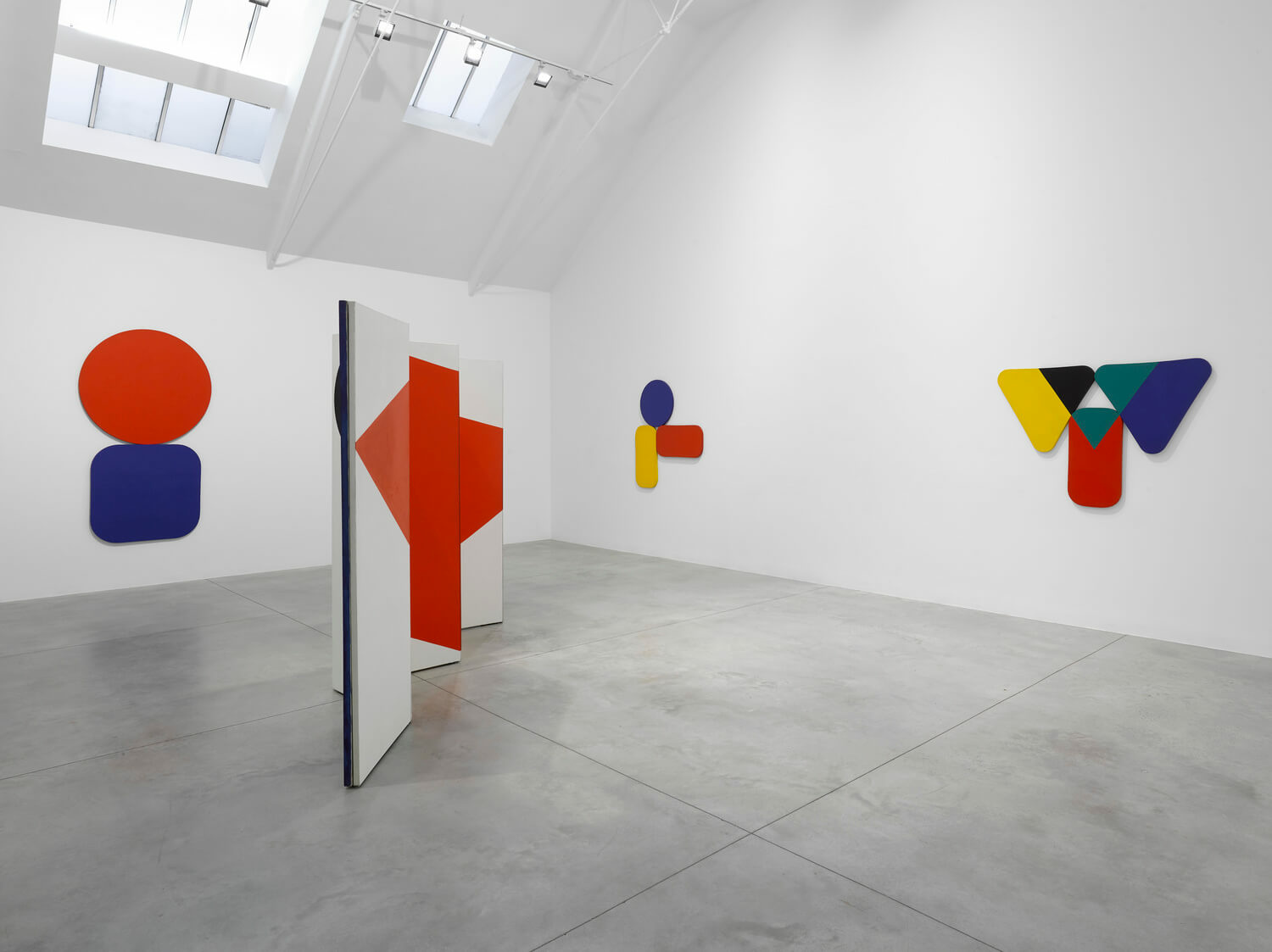 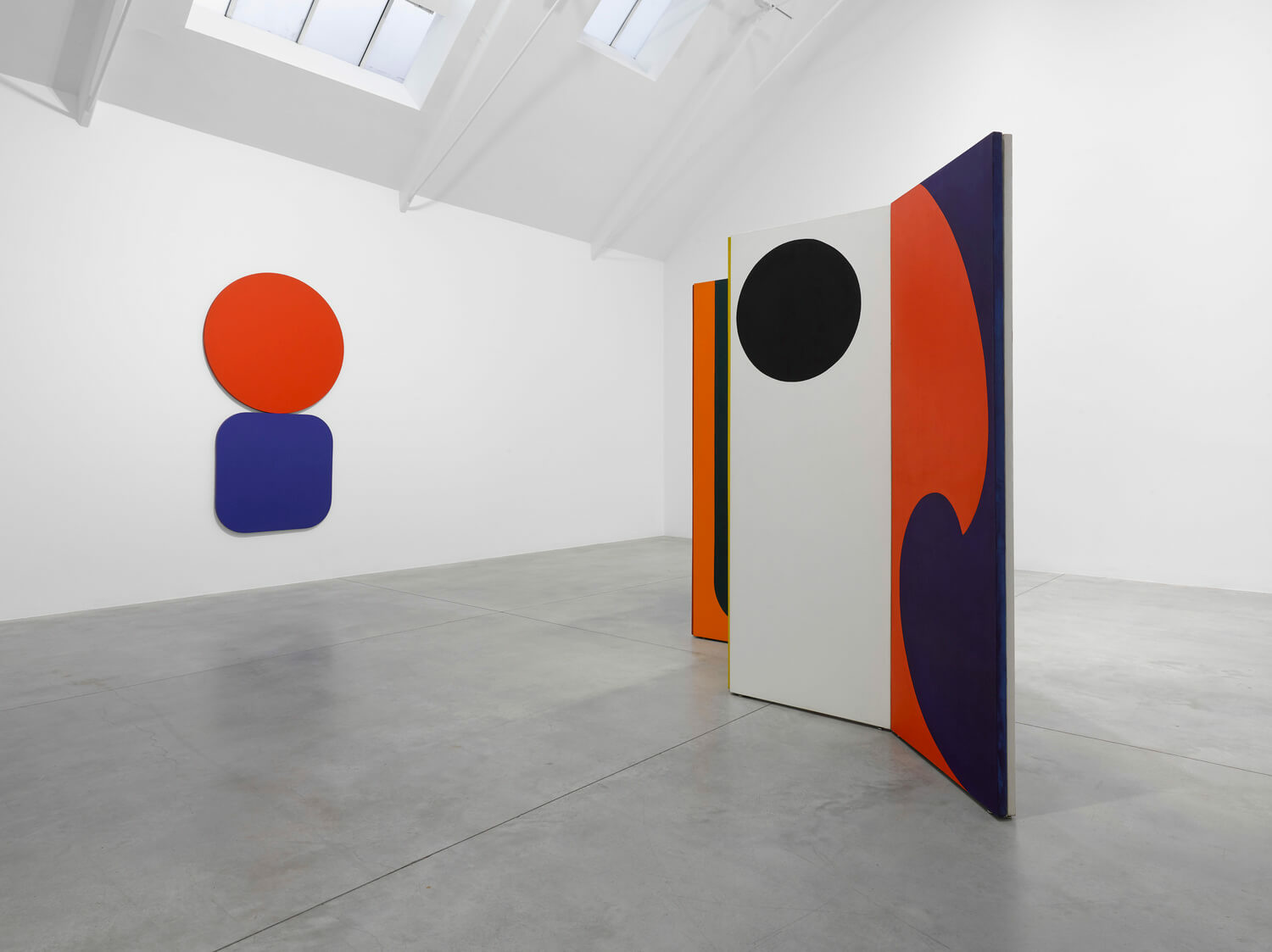 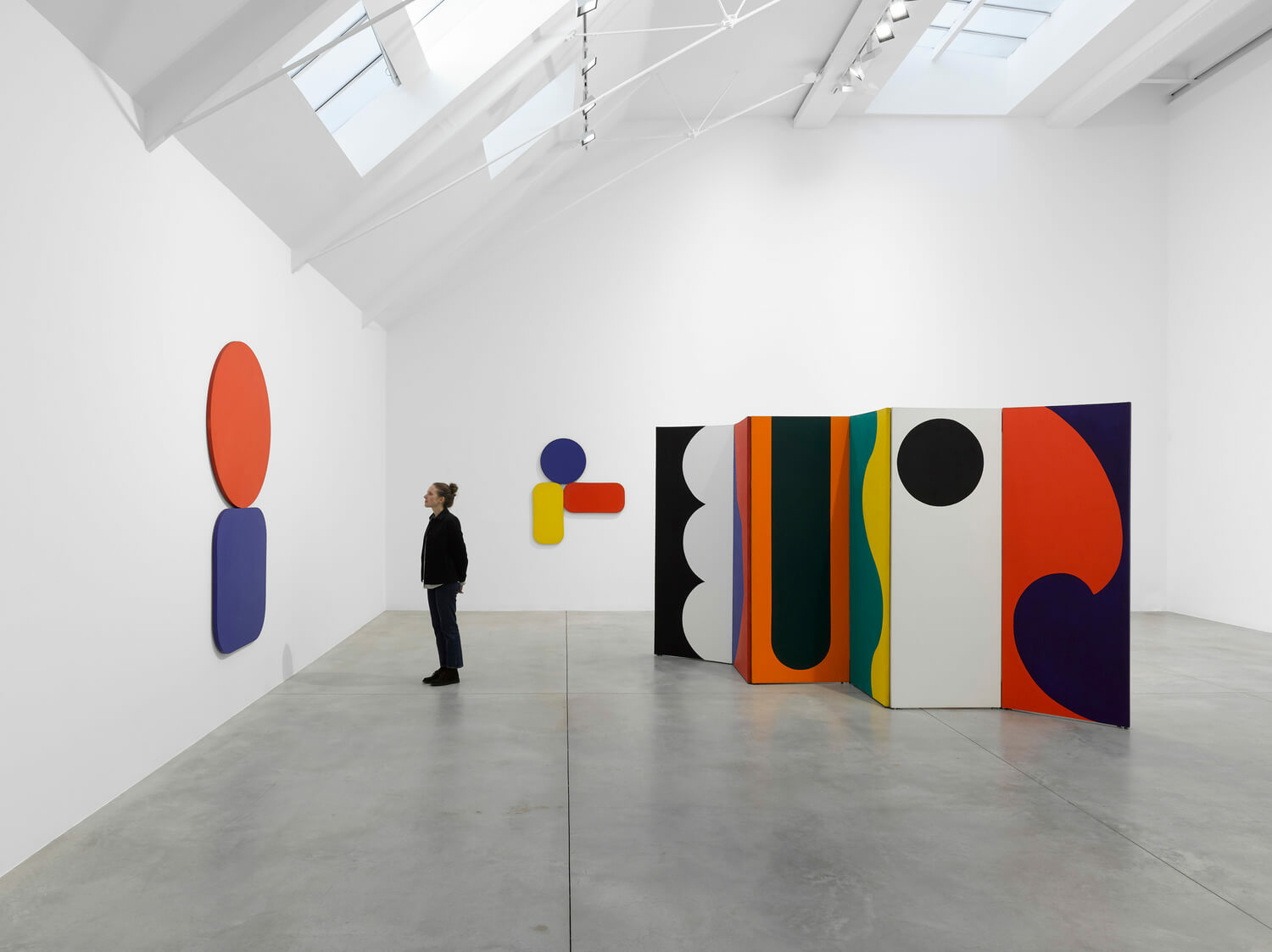