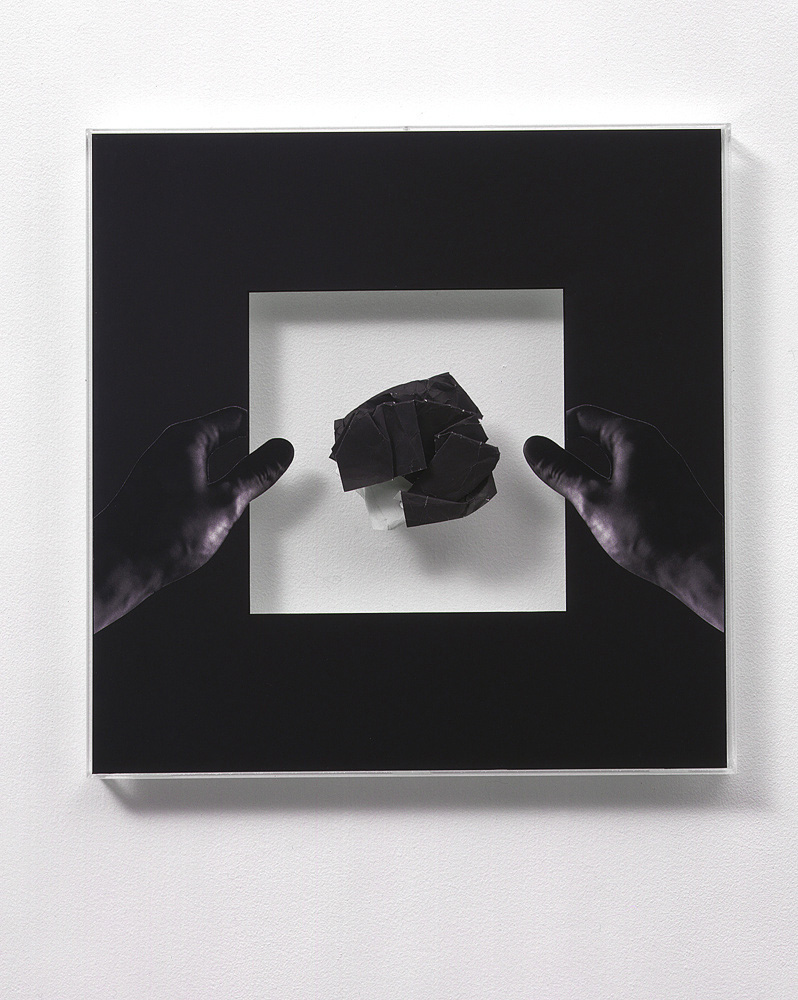 Lisson Gallery has the pleasure of announcing 'Stanze’, Giulio Paolini's first exhibition in London in over two decades for twenty years. Paolini has been exhibiting since the sixties and has been associated with such artistic movements as Arte Povera and Conceptual Art. Over the years however, he has become established as an important international artist irrespective of any movement.

Since 1960 Paolini has been exploring the complex interrelations between image, vision, observation, time and space. He has also touched on the themes of hidden cultural conditioning, historical coding and the rules of the system of art. On the whole, it is the visual experience of art that is the subject of his Stanze (meaning in Italian) will feature two important new series of works presented in two different rooms of the gallery: the ground floor space and the first floor gallery. At first sight, one has the impression that in each of the gallery spaces is exhibited a single work, however if one takes a closer look, it becomes apparent that they are two homogenous wholes as well as composites of many separate works.

The first room is the "Stanza dell'autore" (The room of the author). This room is filled with many canvases and drawings depicting the "author". A figure without a face is drawn on the composites, however around this figure are drawings of many hands in the process of drawing. The mark, or the trace of the pencil, is fixed on the paper or canvas which is arranged in a modular and continuous fashion.

The second room is the "Stanza dello Spettatore" (The room of the spectator) Here the author has disappeared and in the place of the canvases and paper that were present in the previous room, there are a series of golden frames that have remained empty and transparent. These frame profiles of people, the viewers,‹ which have been drawn directly on to the wall. There are as many spectators as there are authors. These two main installations are an exploration into the meaning of making art. They present infinites which are complementary and opposed such as drawing/observing, before and after, the studio and the exhibition.