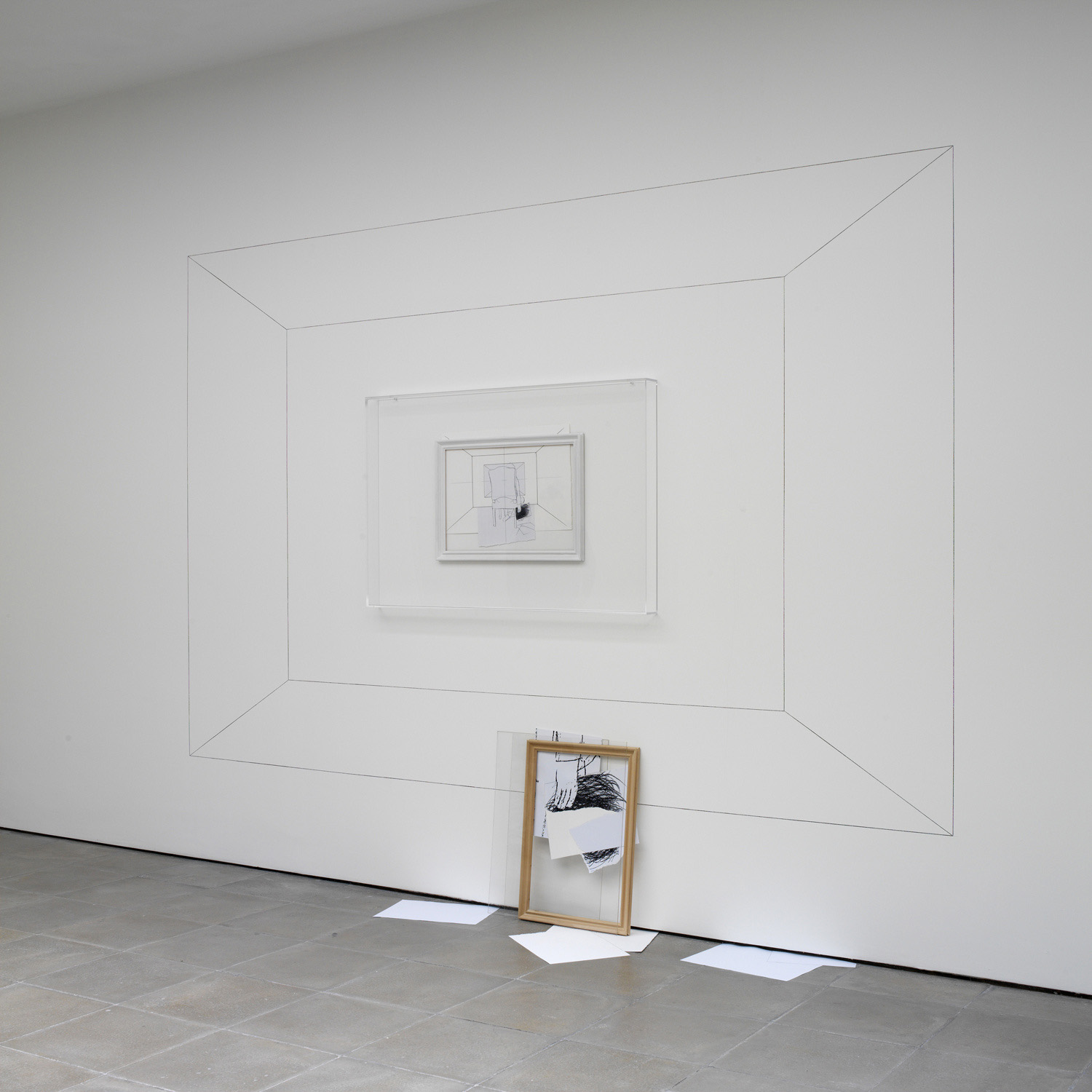 Lisson Gallery is proud to present a solo exhibition of Italian artist Giulio Paolini. Often linked to the Arte Povera movement, Paolini is best known for a more strictly conceptual practice. This exhibition will present a new body of mixed media work, which investigates the figure of the author and its role in the creation of the work of art.

Since the outset of his career in the 1960s, Paolini’s work has centred on the figure of the artist as an operator of language, and accomplice of the viewer through strategies of citation, duplication and fragmentation. Most recently, Paolini's incessant investigation of the definition and purpose of the work has been concerned with the act of exhibiting, which he sees as the fundamental moment of encountering the work.

The multi-part sculptural work, Immaculate Conception: Without Title/Without Author, 2008, will be the conceptual core of the exhibition: the work alludes to the ‘absence of contact between the creator and (his) work, the abstention of the one referred to the pre-existence of the other’ (Giulio Paolini, 2008). The main gallery space will be dedicated to a new series of installations, composed of wall drawings, Plexiglas, picture frames and paper elements. Chamber Apocalypse, 2008, depicts the author within a schematic architectural space: the figure seen from behind is holding a blank sheet of paper. After All, 2008 centres around a fragment of drawing that depicts the author in the act of observing the work itself. Paolini views the work as an autonomous entity, and the picture plane as a surface that is a depository of every possible projection of an image. The artist therefore steps aside, he is ‘mute, absent, the voice is the voice of the work: but the work of art gives voice neither to the world nor the subject; it simply gives form to itself.’ The works will be complemented in the upstairs gallery by a series of twenty-eight original collage studies for the work Immaculate Conception.

Giulio Paolini was born in 1940 and lives and works in Turin. He has exhibited extensively internationally, with recent solo exhibitions at Kunstmuseum Winterthur, Zurich, Westfälisches Landesmuseum, Münster, and GAMec, Bergamo (2005) and MART, Trento e Rovereto (2004). Paolini’s work has also been exhibited internationally as part of group exhibitions, including Zero to Infinity: Arte Povera 1962-1972 at Walker Art Center, Minneapolis and Tate Modern, London (2000); Happiness: A Survival Guide for Art and Life at Mori Art Museum, Tokyo (2003) and Arte Povera: Art from Italy 1967-2002, Museum of Contemporary Art, Sydney (2002). His work is held in collections worldwide including the Art Gallery of New South Wales, Sydney; Centre Pompidou, Paris; 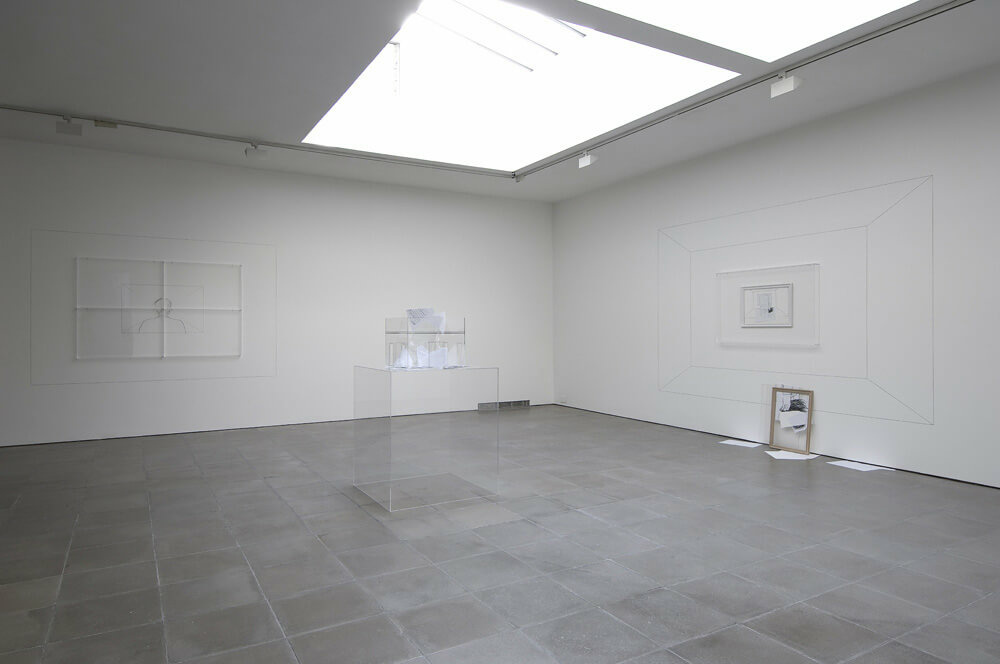 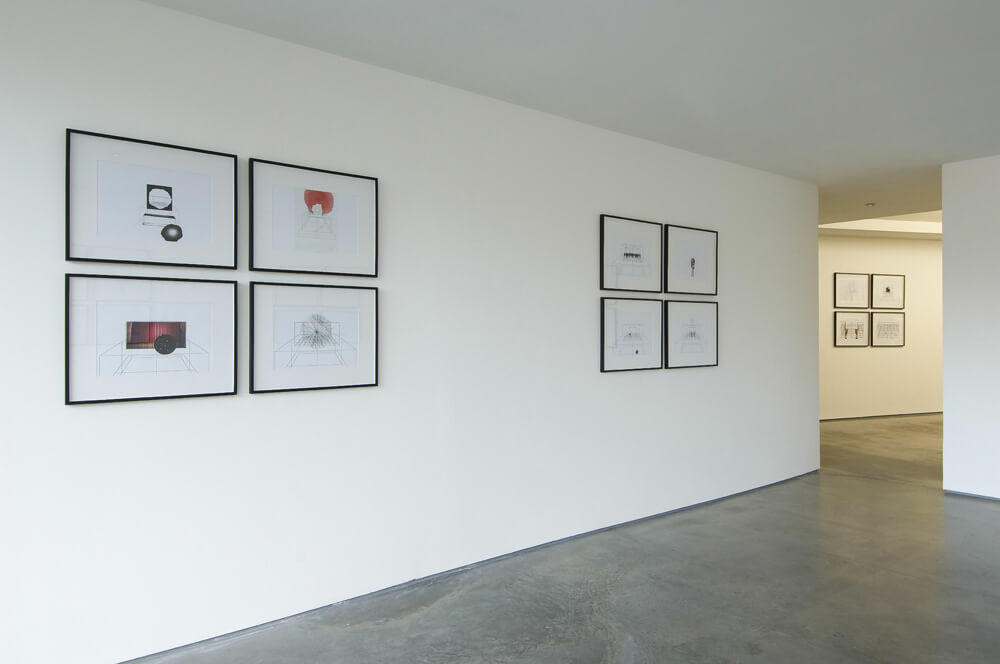