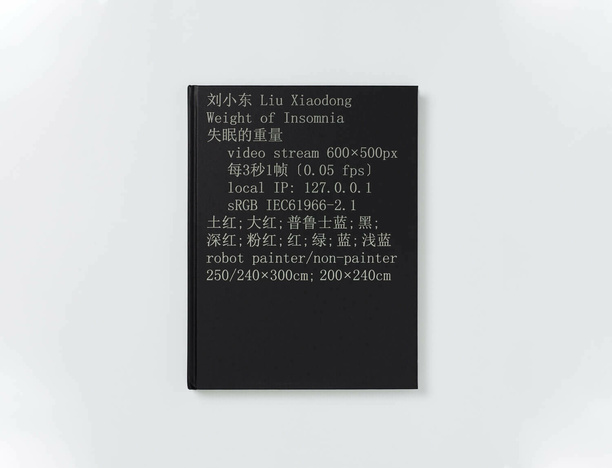 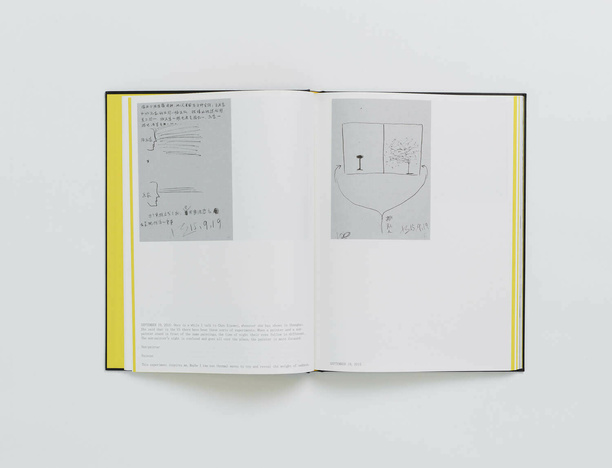 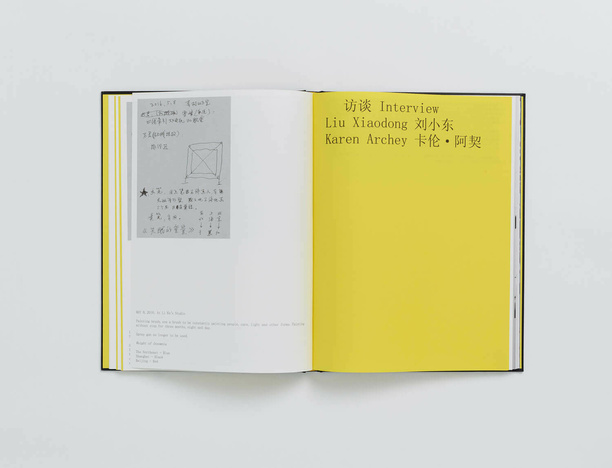 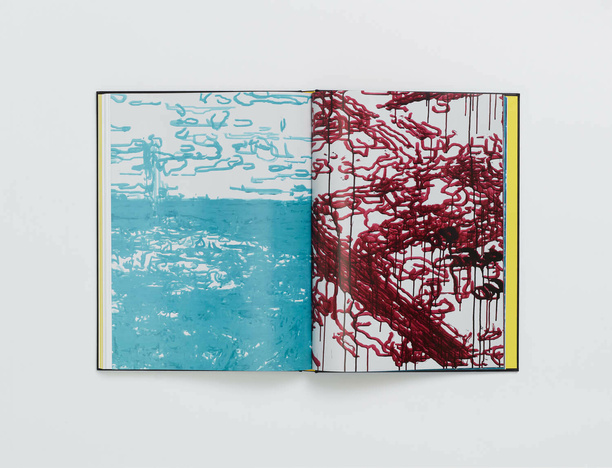 Since 2015, Liu Xiaodong (b.1963) has been developing a technologically radical project to create 21st-century landscape paintings using robotic arms and surveillance cameras. Collectively entitled ‘Weight of Insomnia’, this series of paintings is an attempt to quantify the emotional burden carried by people moving through the seemingly ceaseless surroundings of the 24-hour city. Taking live feeds, streaming data and imagery from specific locations, Liu’s painting machine processes these rolling, real-time images of the ever-changing flow of humanity into a complex network of abstract marks on canvas – resulting in a machine-manufactured painting at the exhibition’s end.

This book is the first to publish the full extent of this project from its commission by Zhang Ga, the director of the Chronus Art Center in Shanghai, whose essay introduces the project and its first iterations in Beijing, Jincheng and Shanghai. After its world tour, taking in Berlin, Karlsruhe, Sydney and London, author, artist and technologist James Bridle discusses the human consequences of our device-induced insomnia and the machine’s ability to work constantly and silently, without tiring or despairing. This volume also includes an interview with the artist conducted by Karen Archey, the Curator of Contemporary Art for Time-Based Media at the Stedelijk Museum, as well as Liu’s diaries written during the project’s gestation, installation shots and working documents.