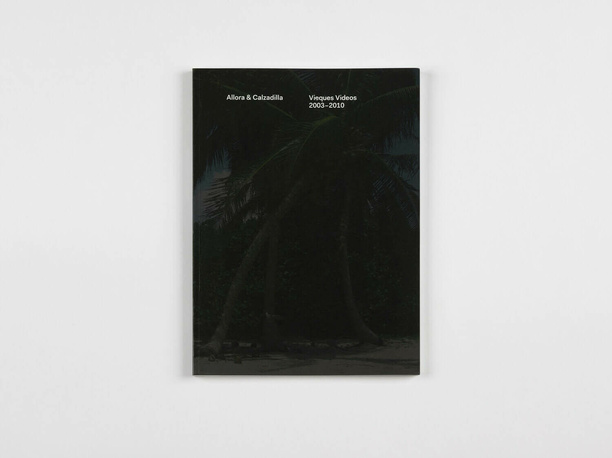 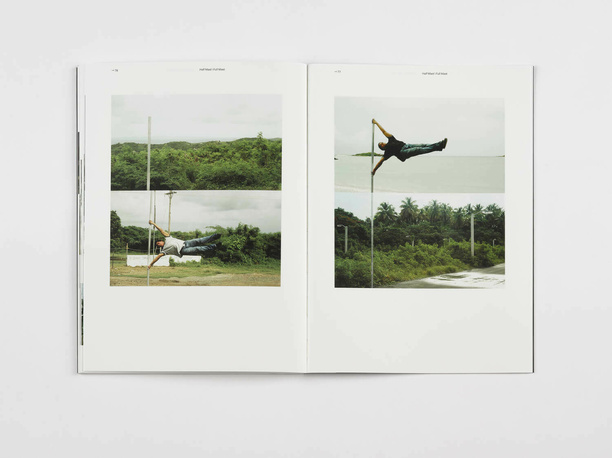 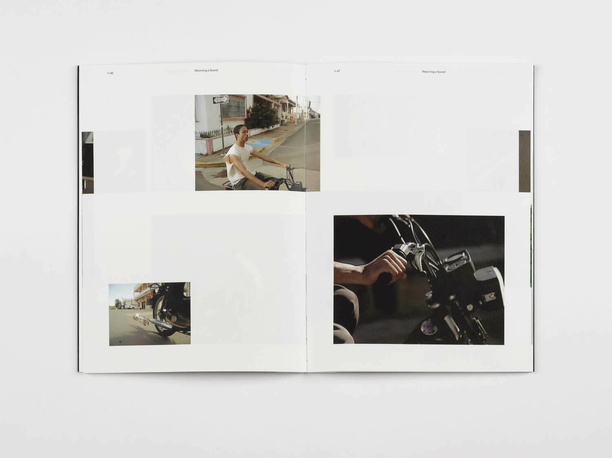 Made over the course of a decade, Allora & Calzadilla’s videos Returning a Sound (2004), Under Discussion (2005) and Half Mast/Full Mast (2010) were shown together for the first time at Lisson Gallery, London.

Each video addresses the complicated history of Vieques, an inhabited island off Puerto Rico that was used by the United States Navy as a bomb-testing range from 1941 until 2003. The Navy was forced to evacuate by a civil disobedience campaign waged by local residents, with supporters throughout the world.

Allora & Calzadilla contributed to the visual culture of this campaign with a long-term, multi-sited project entitled Landmark, informed by questions such as: ‘How is land differentiated from other land by the way it is marked? Who decides what is worth preserving and what should be destroyed? How does one articulate an ethics and politics of land use?’