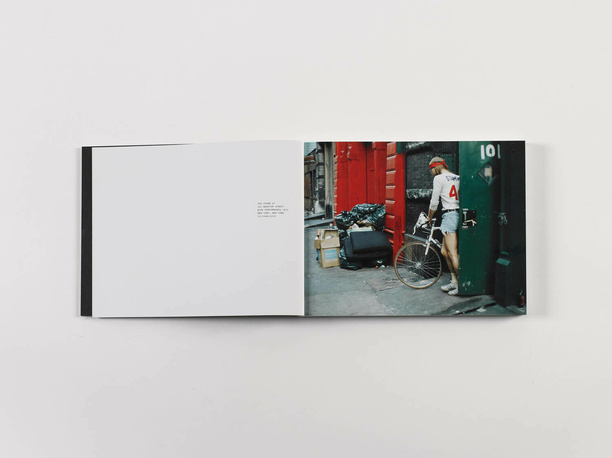 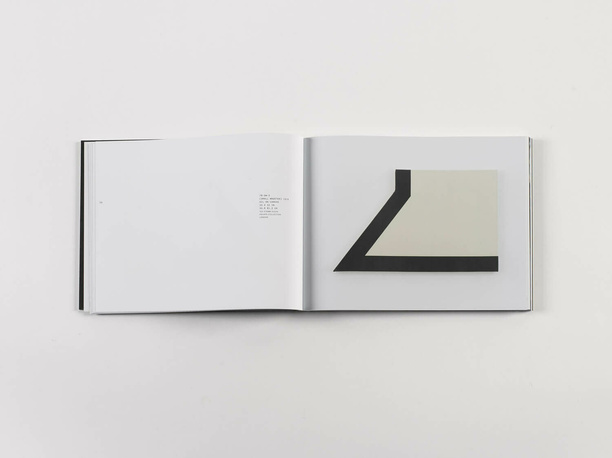 The first major monograph on American painter Ted Stamm (1944 – 1984) is a comprehensive survey of the entire Wooster series, including an essay by art historian Alex Bacon and an illustrated chronology of the artist’s career.

In 1974, Stamm encountered an irregular shape on the pavement on his street in SoHo — a rectangle joined on the left by a slightly shorter triangle. Titled the Wooster series for the location of this revelation, these geometric forms with hard edges furthered the artist’s exploration of shaped canvases, formalist elements of the line, and literal as well as depicted shapes.