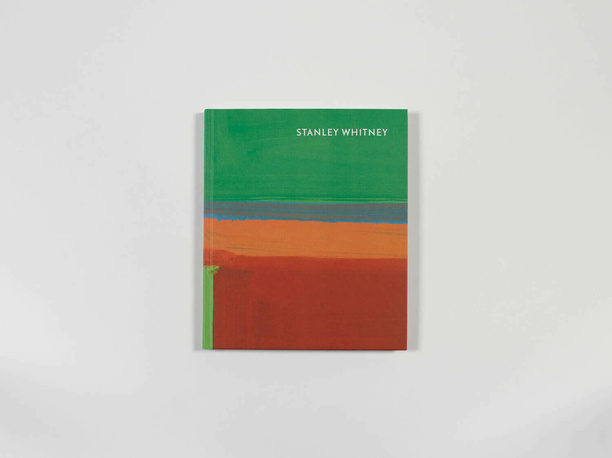 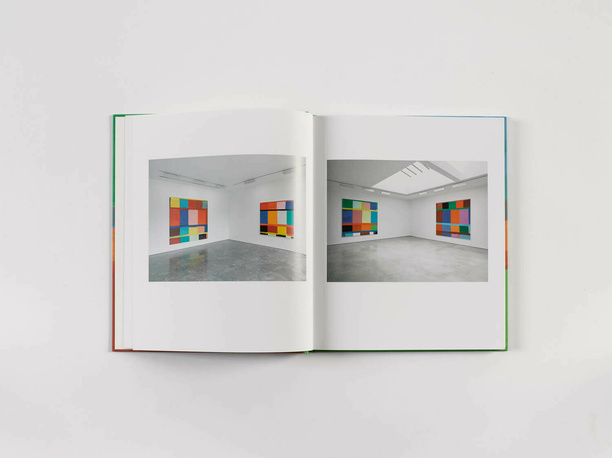 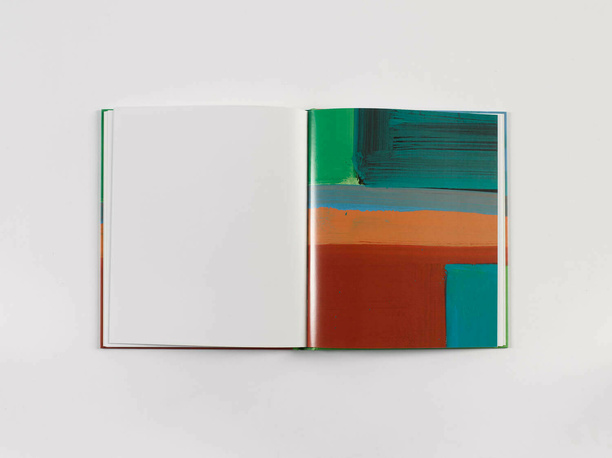 This catalogue presents a series of oil paintings and gouache on paper works made by Stanley Whitney (b. 1946) during 2016 in response to global events, literature and music. One of the American artist's new works, Radical Times, lends its name to the title of the exhibition, suggesting both a portentous moment in history and the potential for political or social upheaval. Deep Water was painted in the wake of witnessing migrants arriving in Greece from a war-torn Middle East.

Whitney has been exploring the formal possibilities of colour within ever-shifting grids of multi-hued blocks and all-over fields of gestural marks and passages, since the mid-1970s. There are strong connections to music in his work, from the performative 'dance' he enacts whilst painting, to the 'call and response' technique that governs his decisions over neighbouring colours, mimicking the musical pattern of the same name. Examples of jazz and African music are often cited by Whitney as sources for his polyrhythmatic, near-synaesthetic, all-over fields of paint, yet he is also indelibly tied to the history of painting and quotes as readily from Cézanne or Veronese, as from Charlie Parker or Ornette Coleman. Published to accompany the exhibition, Stanley Whitney: Radical Times at Lisson Gallery, London, May – July 2016.