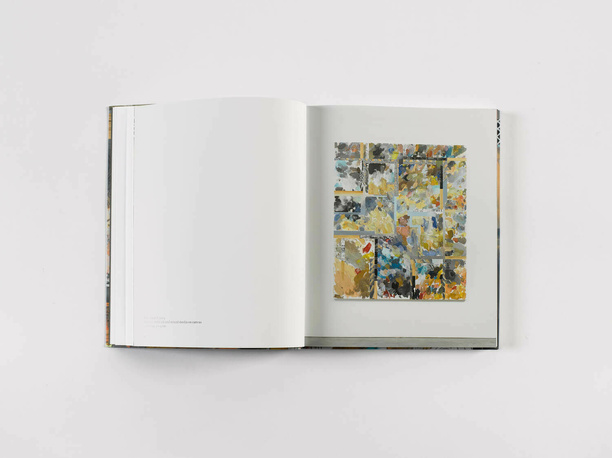 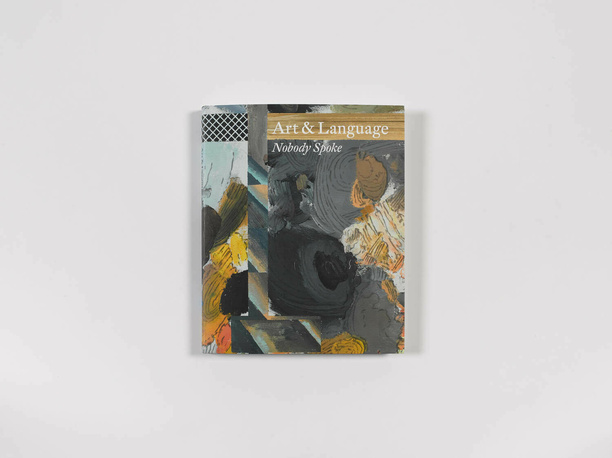 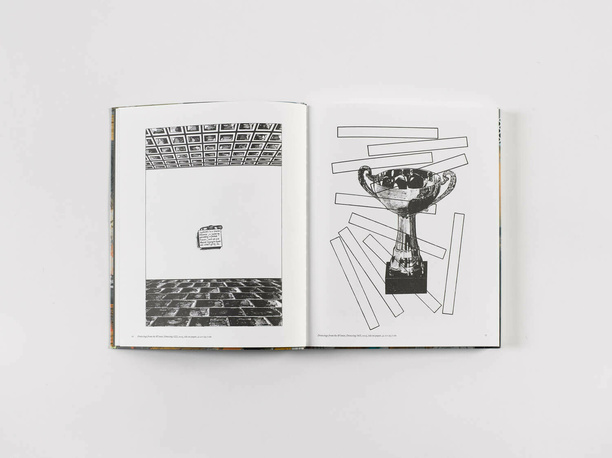 This exhibition of new work – comprising five new paintings, 17 chairs each made from 10 paintings, a performance featuring this installation of chairs and a number of recent drawings also referencing other pieces created by Art & Language – marks over 40 years since this contingent art group first showed at Lisson Gallery.

What began as an amorphous, more-or-less anonymous gathering of like-minded artists and thinkers, with loosely connected chapters as far afield as Coventry, London and New York, is now defined as a collaboration between Michael Baldwin and Mel Ramsden, with participation from performers such as The Jackson Pollock Bar and Red Krayola.

The continued presence and importance of Art & Language – as pioneering conceptual artists, combining text, performance, music and publishing – is testament to their enduring influence on, and indeed, anticipation of much current art practice, but is also the result of their constant questioning of art’s limits and possibilities.

Not only do Art & Language challenge our commitment to looking at art by veiling their subjects or superimposing them atop one another, but they also disrupt the hierarchy between different modes of appreciation, refusing to favour either figuration or abstraction, nor the ocular ingestion of purely visual information over reading descriptive texts about the same art works.

Published on the occasion of the exhibition Art & Language: Nobody Spoke at Lisson Gallery, London, 14 November 2014 – 17 January 2015.