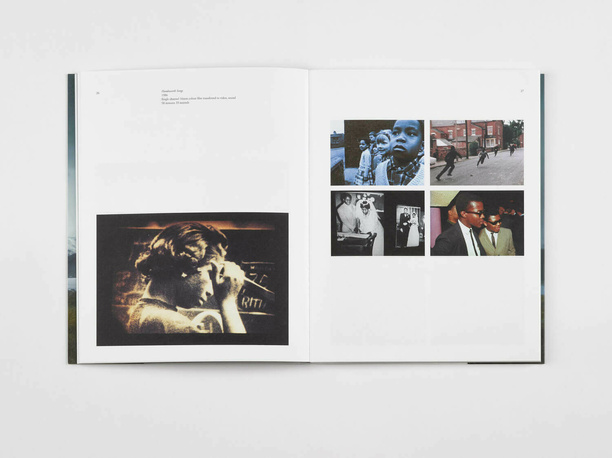 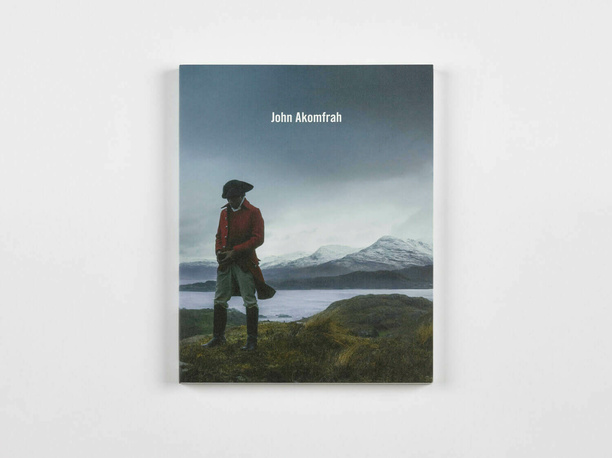 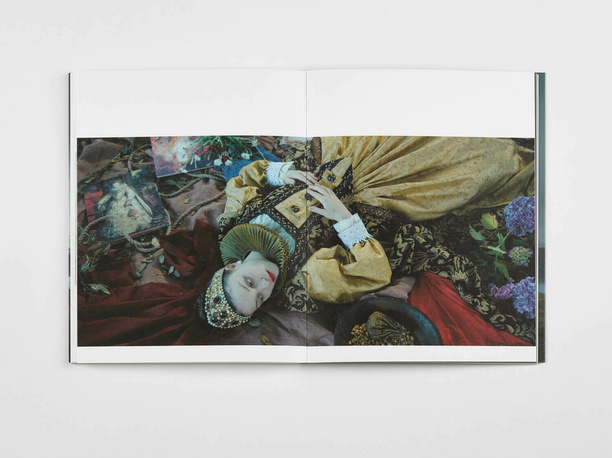 John Akomfrah was a founding member of the influential Black Audio Film Collective, which started in London in 1982. His work is characterised by a rich, multi-layered visual style that is as poetic as it is political and which frequently fuses contemporary issues with history, fiction and mythology.

Collaging archival film footage, still photography and newsreel with new material, he investigates personal and collective memories, post-colonialism, temporality and aesthetics in works that explore the experience of the African diaspora in Europe and the US.

This publication focuses on three recent film installations by the artist: The first, The Airport (2016), is a three screen film installation which recalls the work of two filmmaking greats: Stanley Kubrick and Theo Angelopolous. The film’s narrative, complete with sweeping shots of the landscapes of Athens and Southern Greece, contemplates the significance of empire, and the ghosts which linger in our collective consciousness.

The second work, Auto Da Fé (2016), which translates as Acts Of Faith, is a diptych that looks at migration through the lens of religious persecution. Presented as a poetic period drama, the film presents a series of eight historical migrations over the last 400 years, starting with the little known 1654 fleeing of Sephardic Jews from Catholic Brazil to Barbados.

The third and final film, Tropikos (2016), transforms the landscape of the Tamar Valley in the South West of England into a sixteenthcentury port of exploration on the African continent in order to reveal the deep-rooted and darker history of the river and the UK’s role in the development and proliferation of the slave trade.

Published on the occasion of the exhibition at Lisson Gallery, London, 22 January – 12 March 2016.