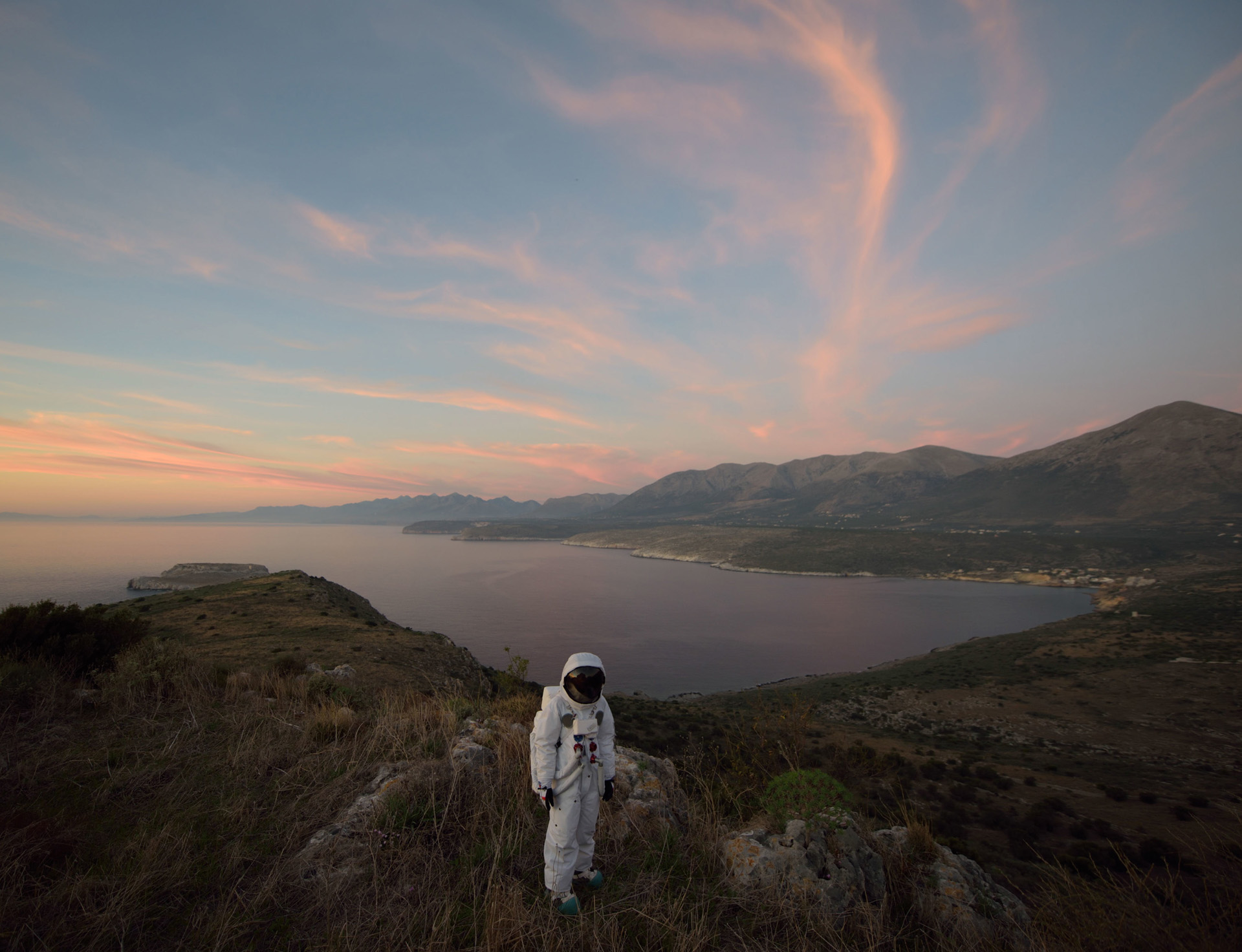 Lisson Gallery New York presents the first major exhibition in the United States by acclaimed British artist and filmmaker John Akomfrah. Akomfrah first came to attention in the 1980s as a founding member of the influential Black Audio Film Collective alongside the artists David Lawson and Lina Gopaul, with whom he still collaborates today. Known for his use of archival film footage, still photography and newsreel combined with new material, Akomfrah’s works are informed by their investigations into memory, post-colonialism, temporality and aesthetics and often explore the experience of the African diaspora in Europe and the United States. He recently garnered international acclaim at the 2015 Venice Biennale for his three-screen film installation Vertigo Sea, which uses the sea as a vehicle to comment on the cruelty of the whaling industry and the diasporic condition.

For his American debut, Akomfrah will present two film installations, first shown at Lisson Gallery London in January 2016, rich with historical reference and contemporary resonance. Characterised by beautifully composed imagery and immersive sound design, these recent films uniquely employ original footage rather than archival imagery. The Airport, a three-screen film installation conceived as a meditation on Greek history and its recent financial crisis, set around the landscapes of Southern Greece and an abandoned airfield near Athens, recalls the work of two filmmaking greats: Stanley Kubrick (1928-1999) and Theo Angelopolous (1935-2012). Accompanied by a new soundtrack composed by Akomfrah, the film’s elliptical narrative weaves together cinematic, literary, philosophical and artistic traditions, where spaces of human ruin and natural beauty abound. Populated by displaced and anachronistic characters, including an elderly man in a tuxedo who re-lives moments from his past and his future, a wandering astronaut, marauding gorilla and forlorn travellers, the film contemplates the significance of empire and the ghosts which linger in our collective consciousness – both physically through architecture and metaphorically through traces of previous generations. The film’s elastic sense of time references Kubrick’s 2001: A Space Odyssey (1968), while Angelopolous’ technique of employing constant movement between camera, characters and locations is also employed to a poetic effect.

The second work, Auto Da Fé (2016) or Acts Of Faith, is a diptych that looks at migration through the lens of religious persecution and continues Akomfrah’s longstanding interest in the transmutations brought about by relocation. Presented as a lyrical period drama, the film lays bare colonial and post-colonial experience through its documentation of eight historical migrations over the last 400 years, starting with the little known 1654 fleeing of Sephardic Jews from Catholic Brazil to Barbados and ending with present day migrations from Hombori, Mali and Mosul, Iraq. As the film develops, viewers are presented with multiple tales of displaced populations and attendant feelings of dislocation and alienation. The work is inspired by the writings of George Lamming, who wrote about the quotidian nature of 20th century life in Barbados and migrants’ hopes for a better future, only to find harsher conditions when arriving elsewhere. The work was filmed on location in Barbados, but the landscape is deliberately anonymous, reflecting the universal nature of these stories. 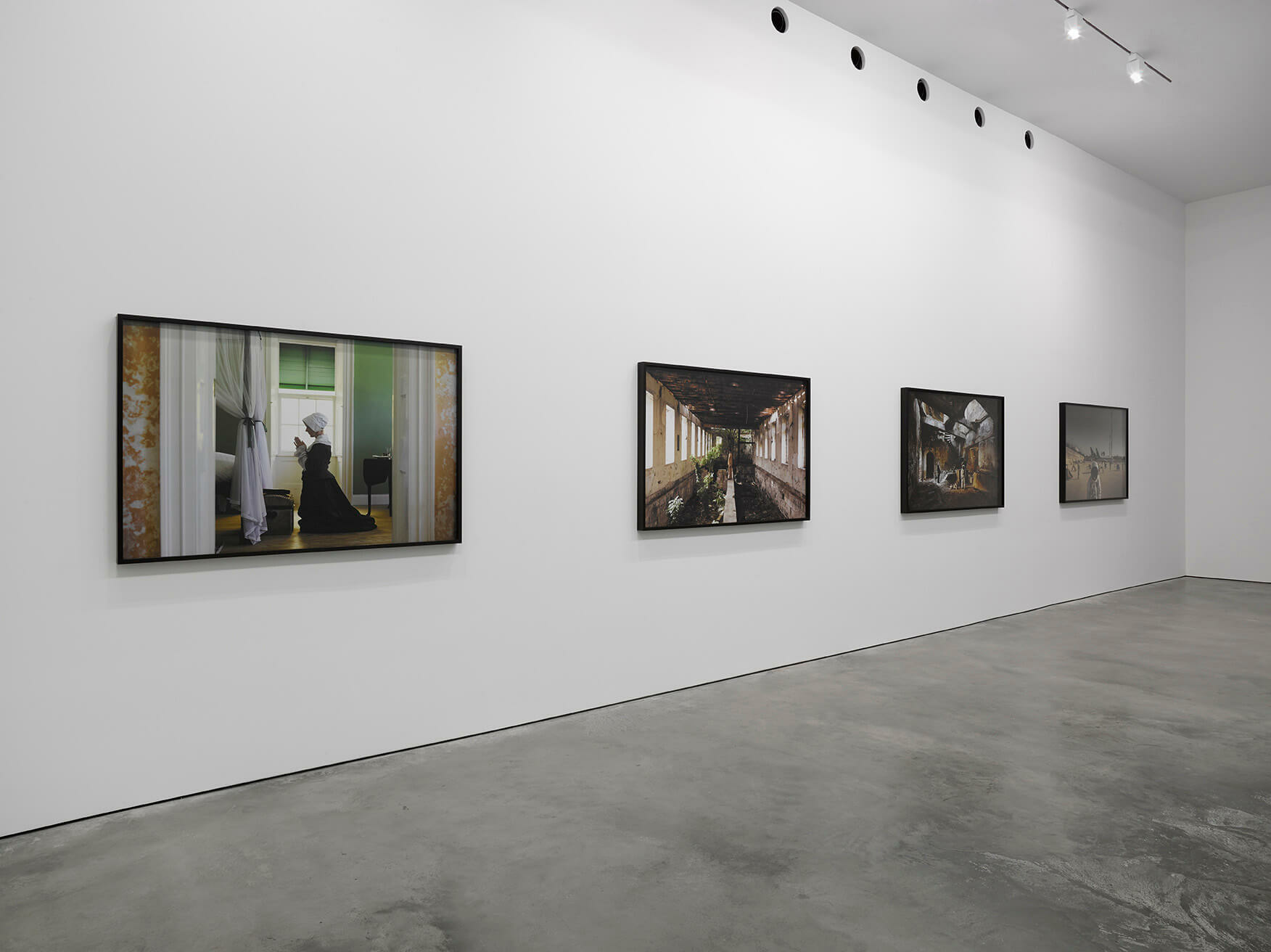 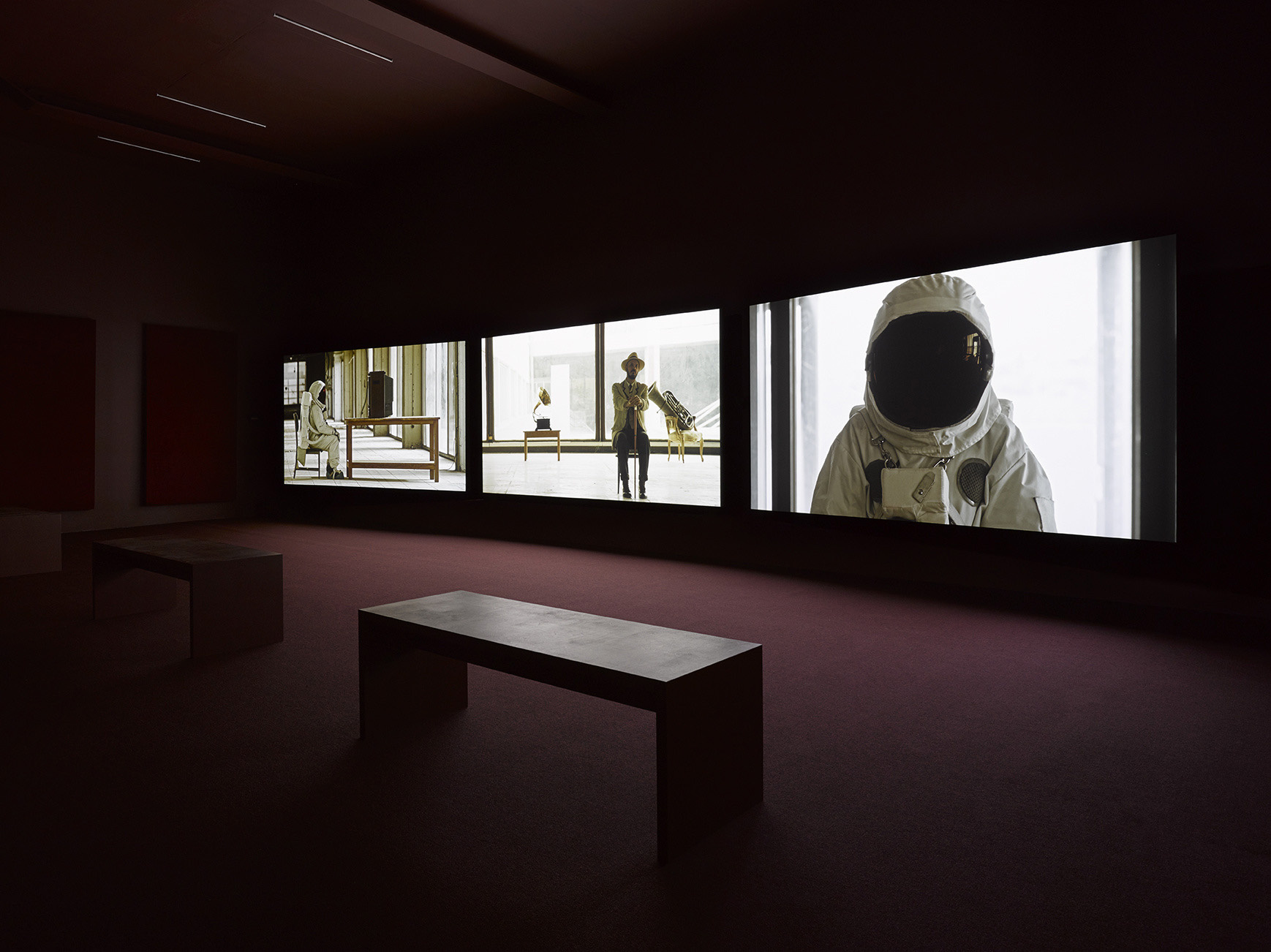 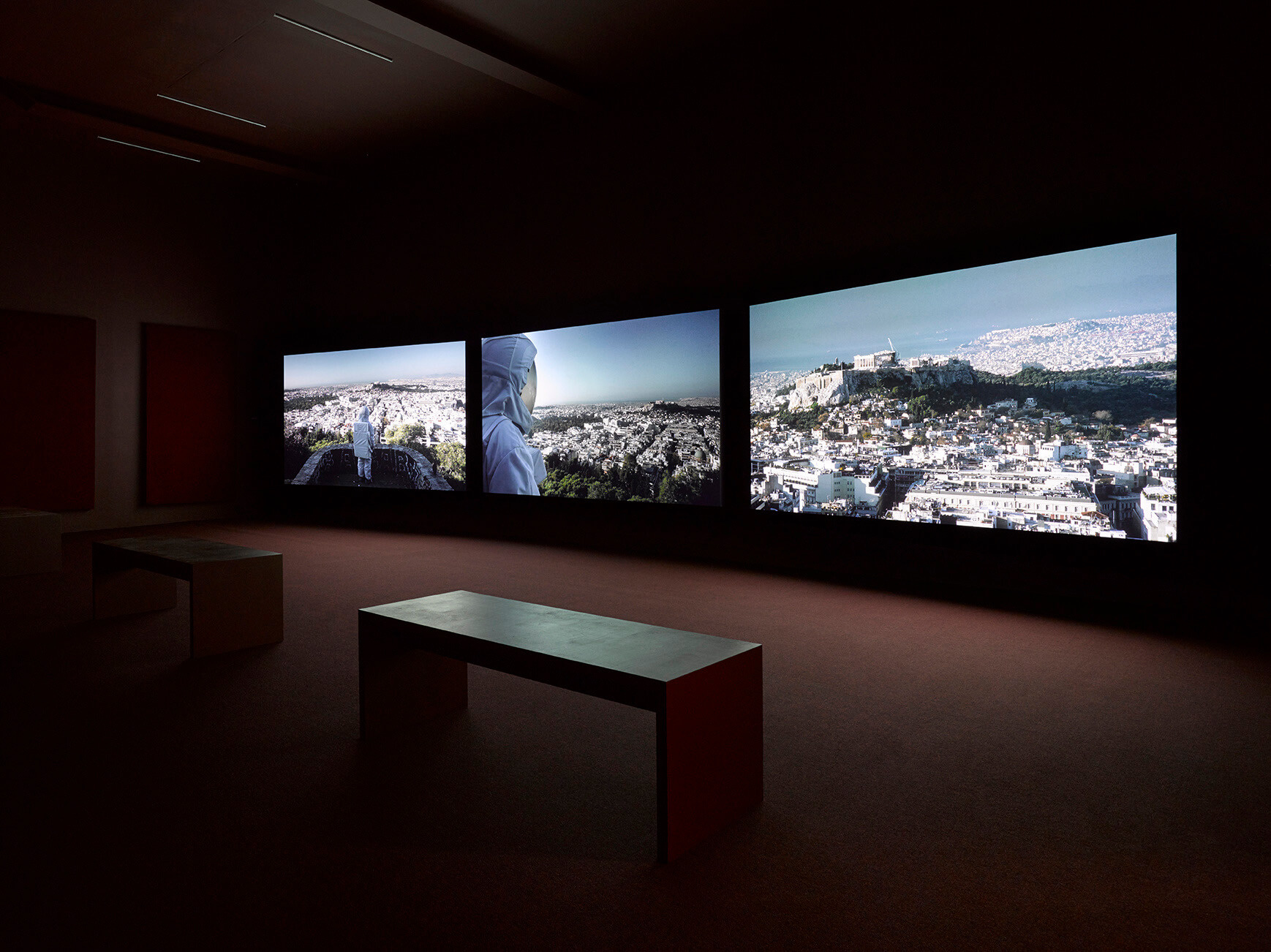 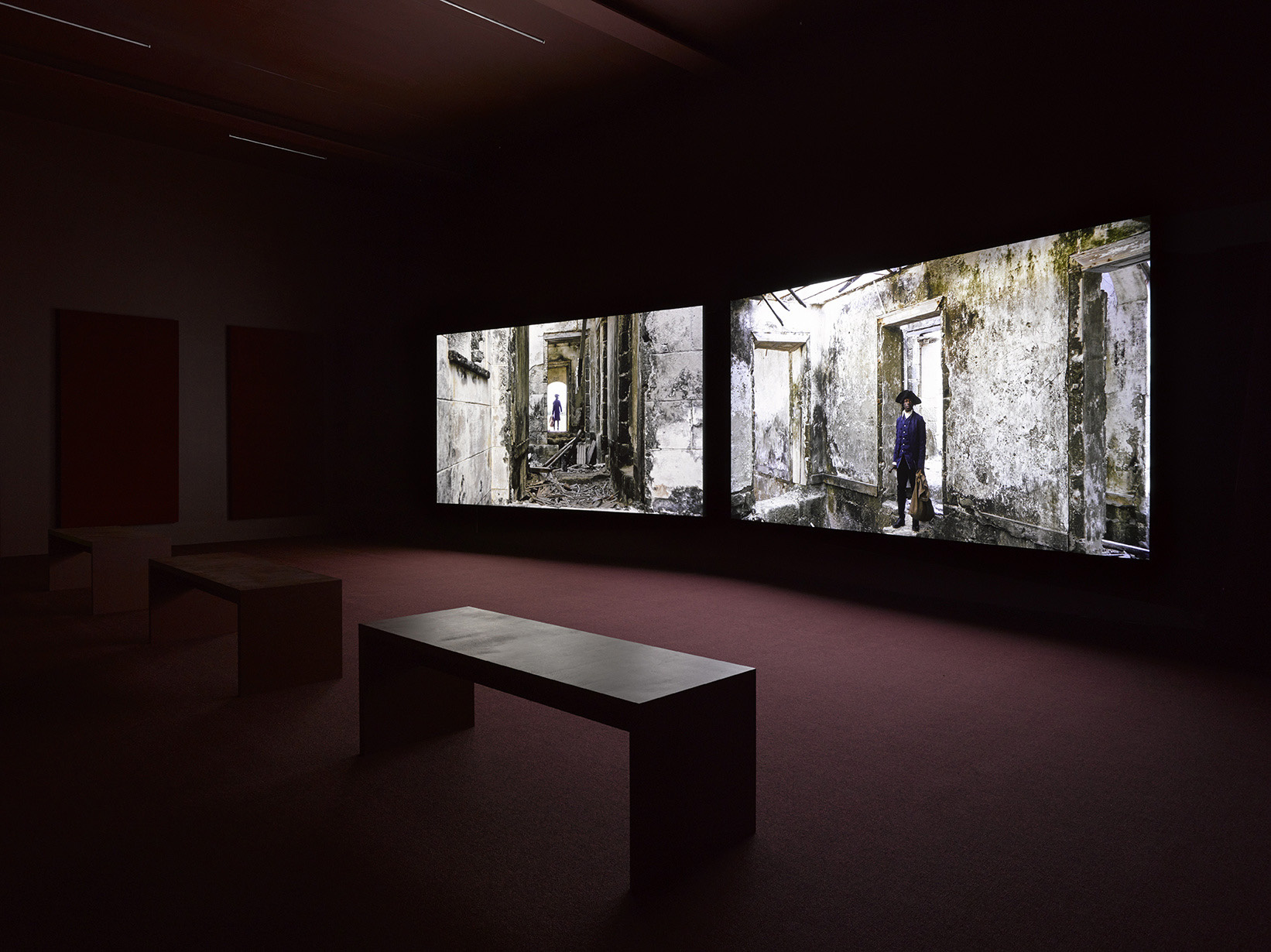 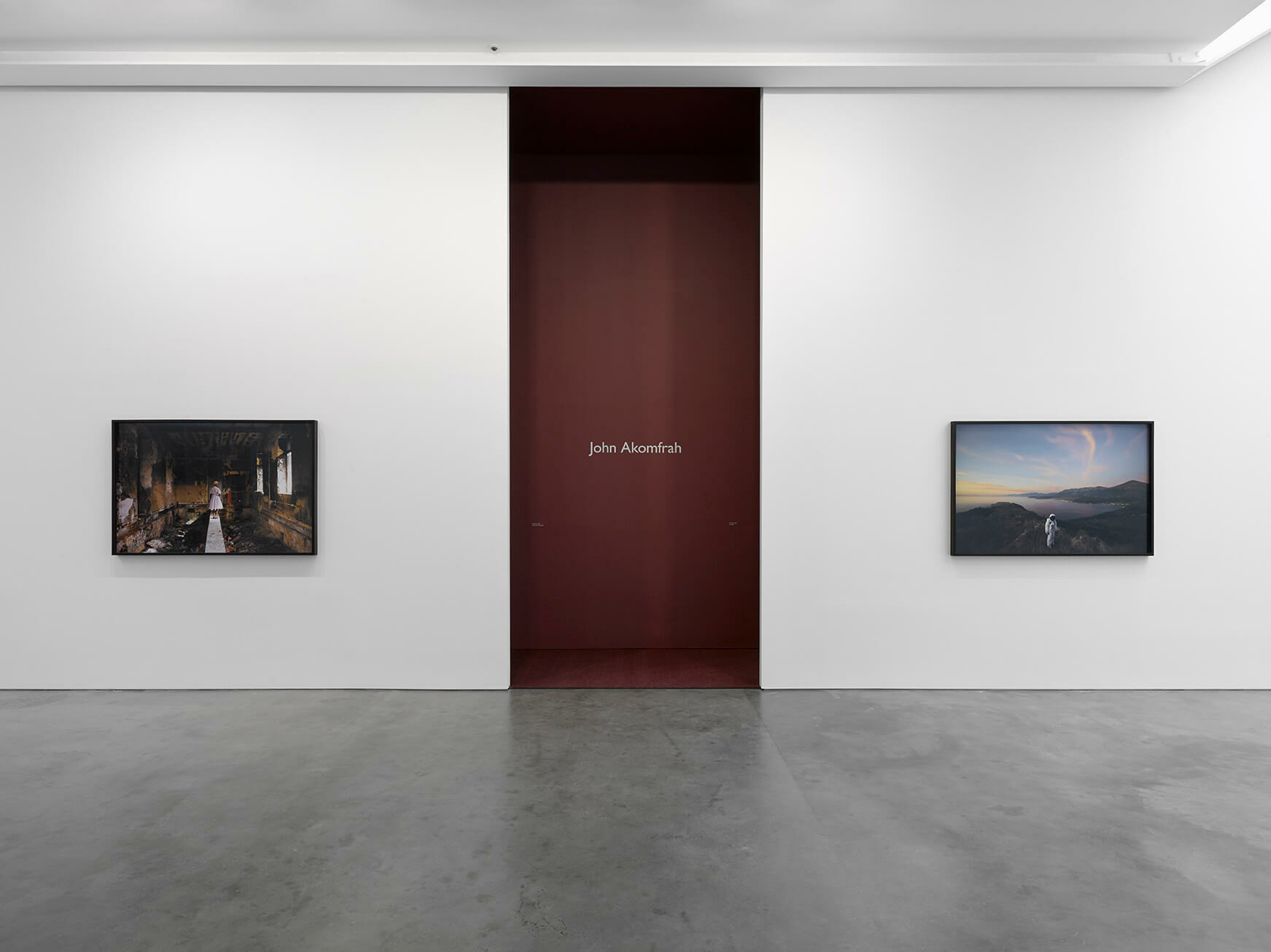 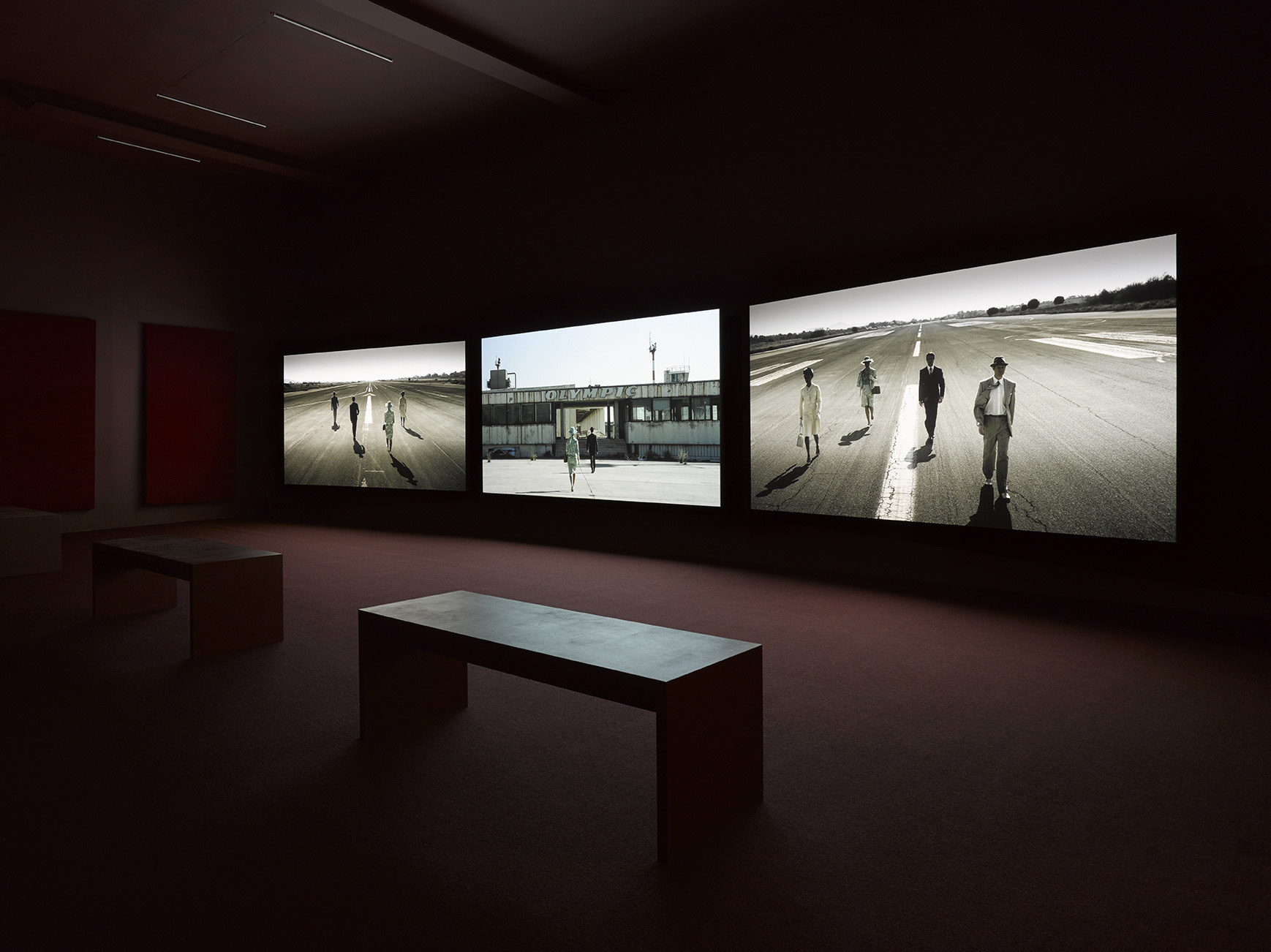 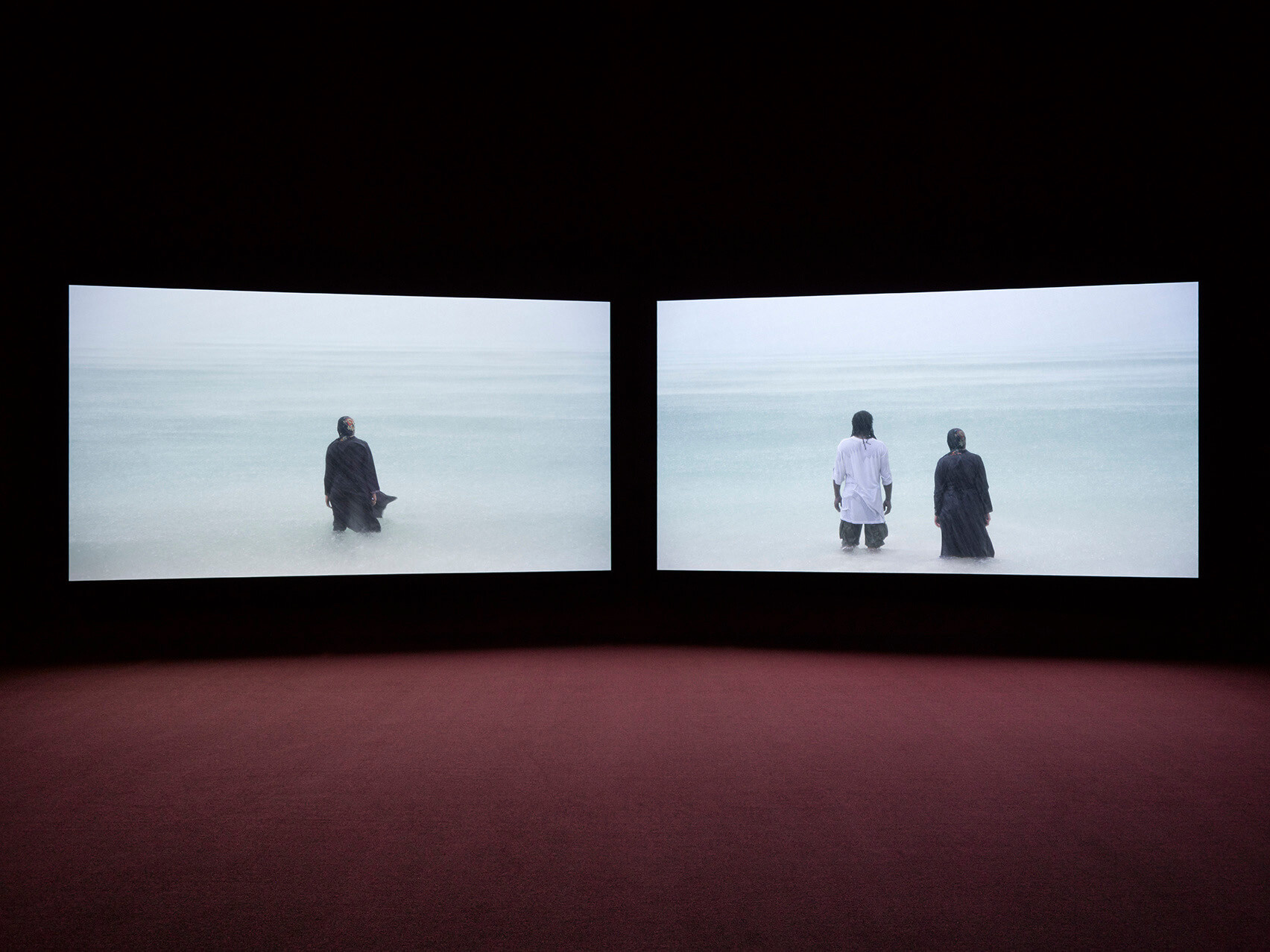 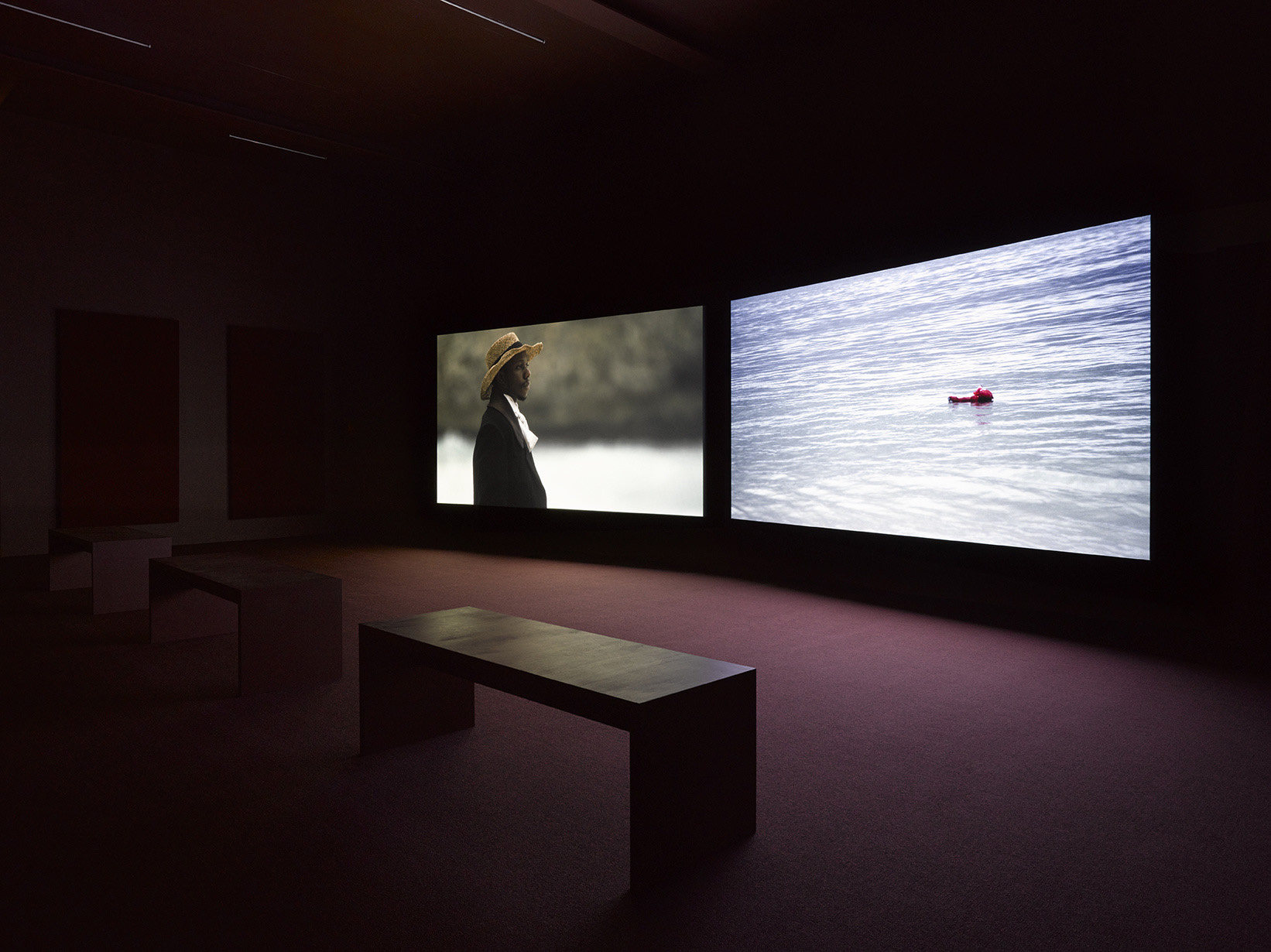 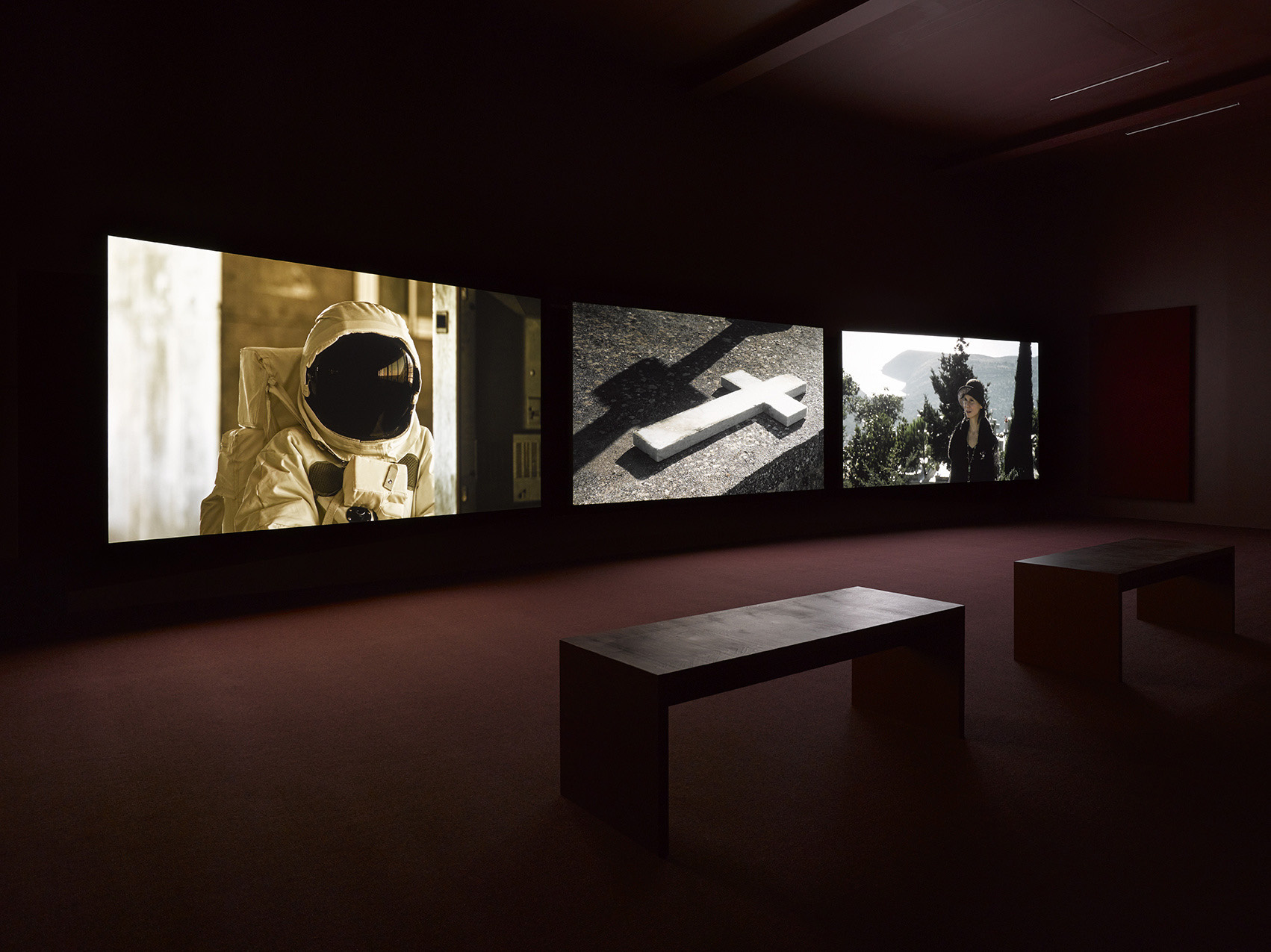 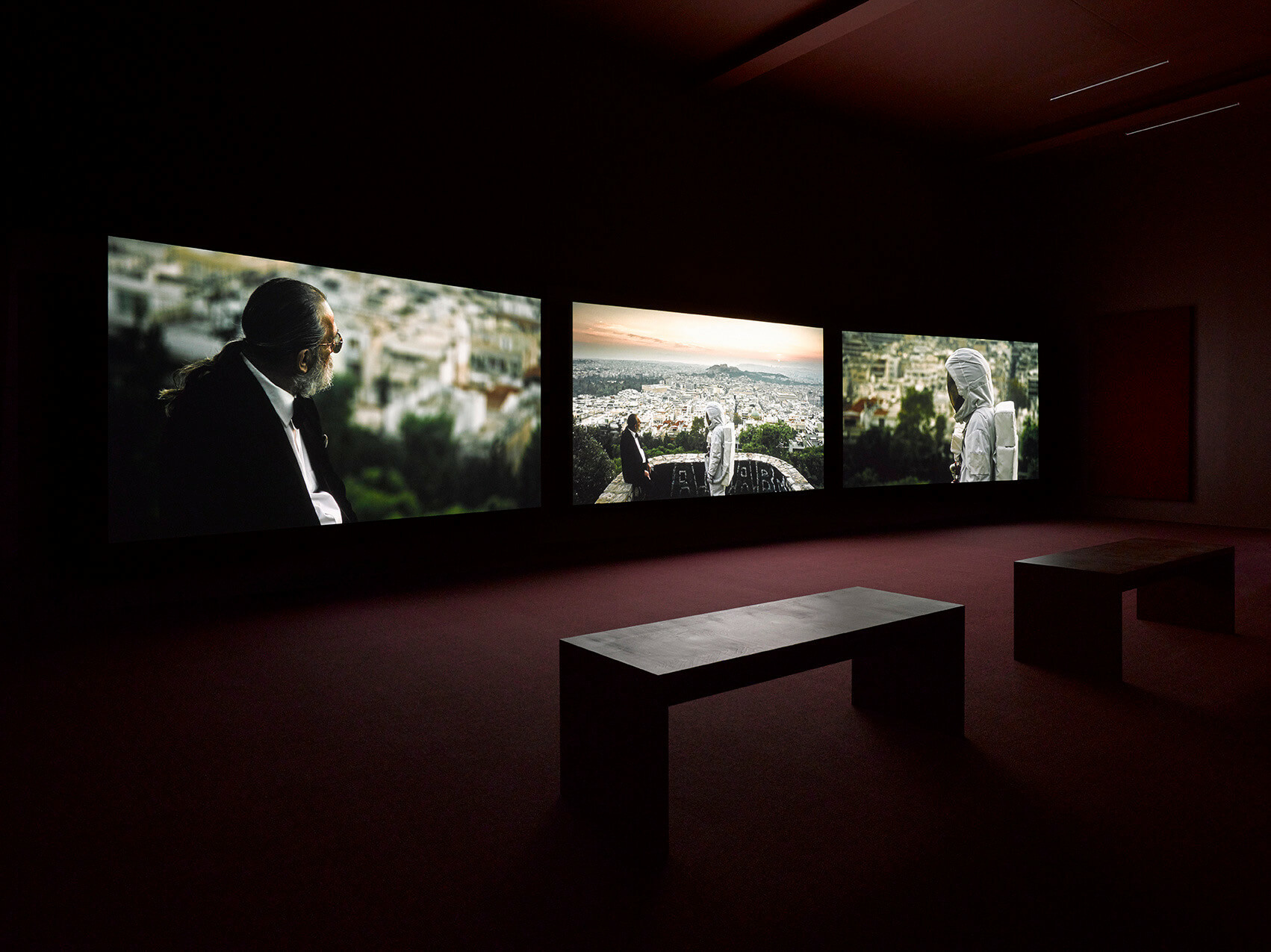 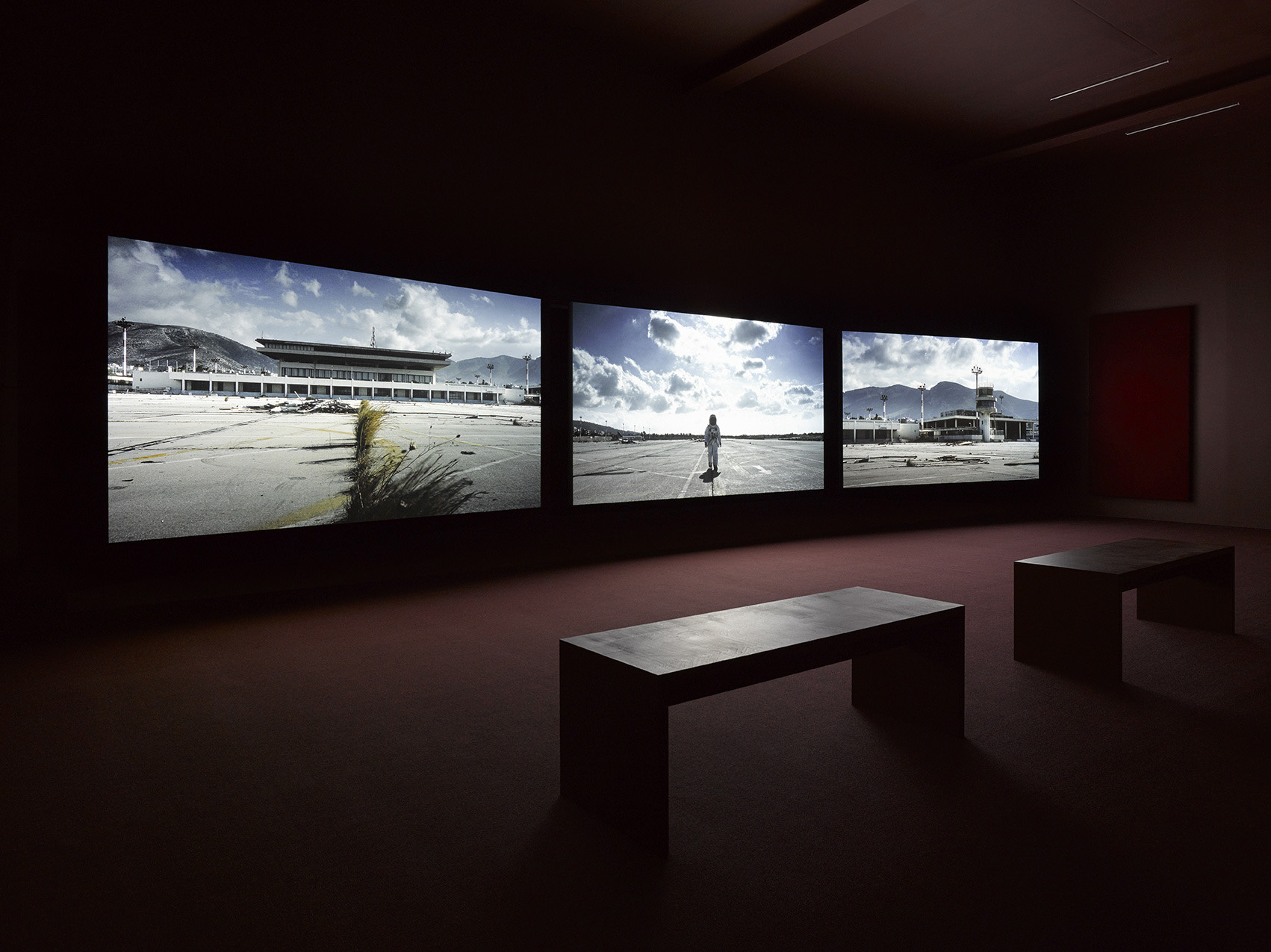 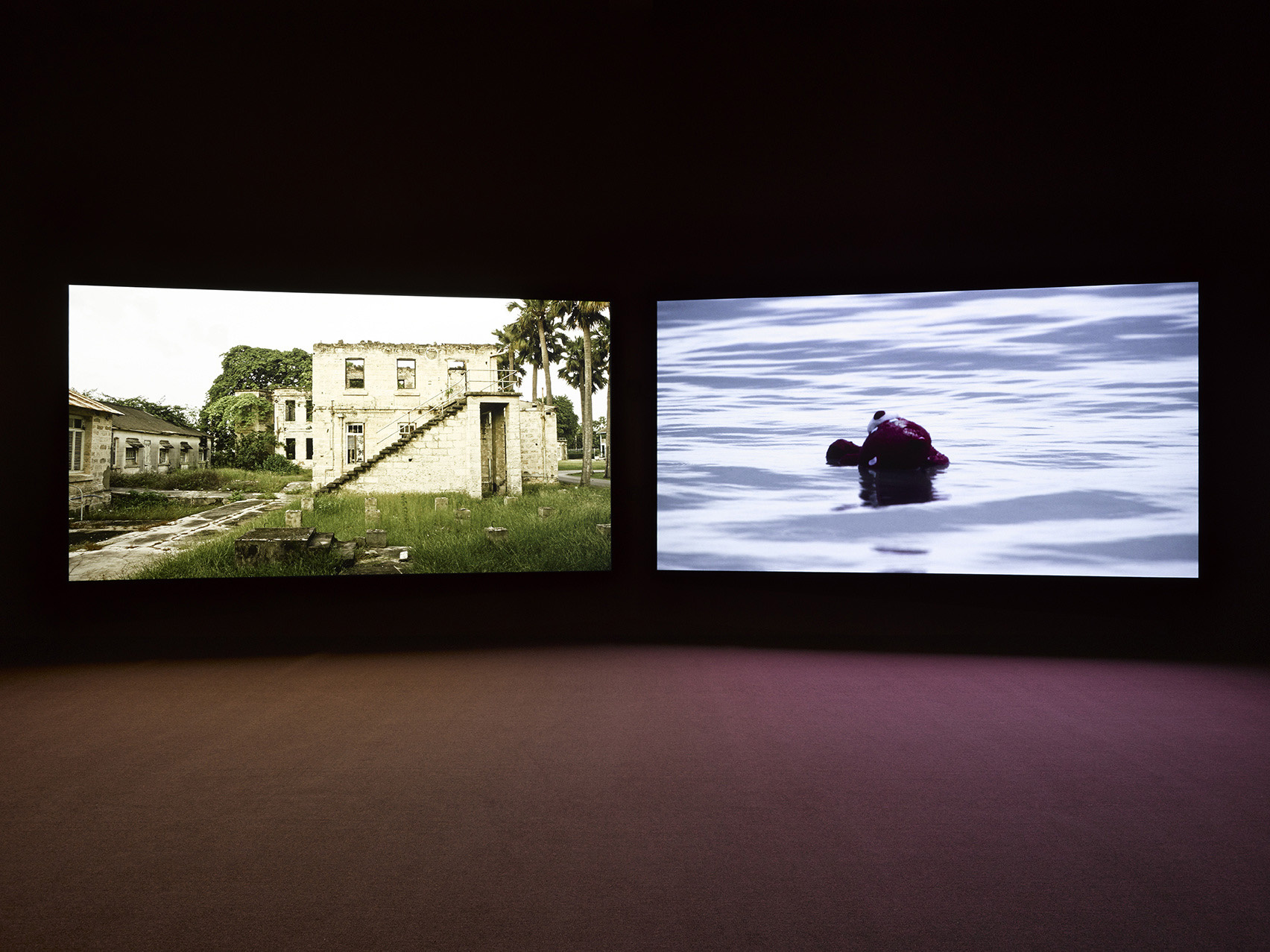 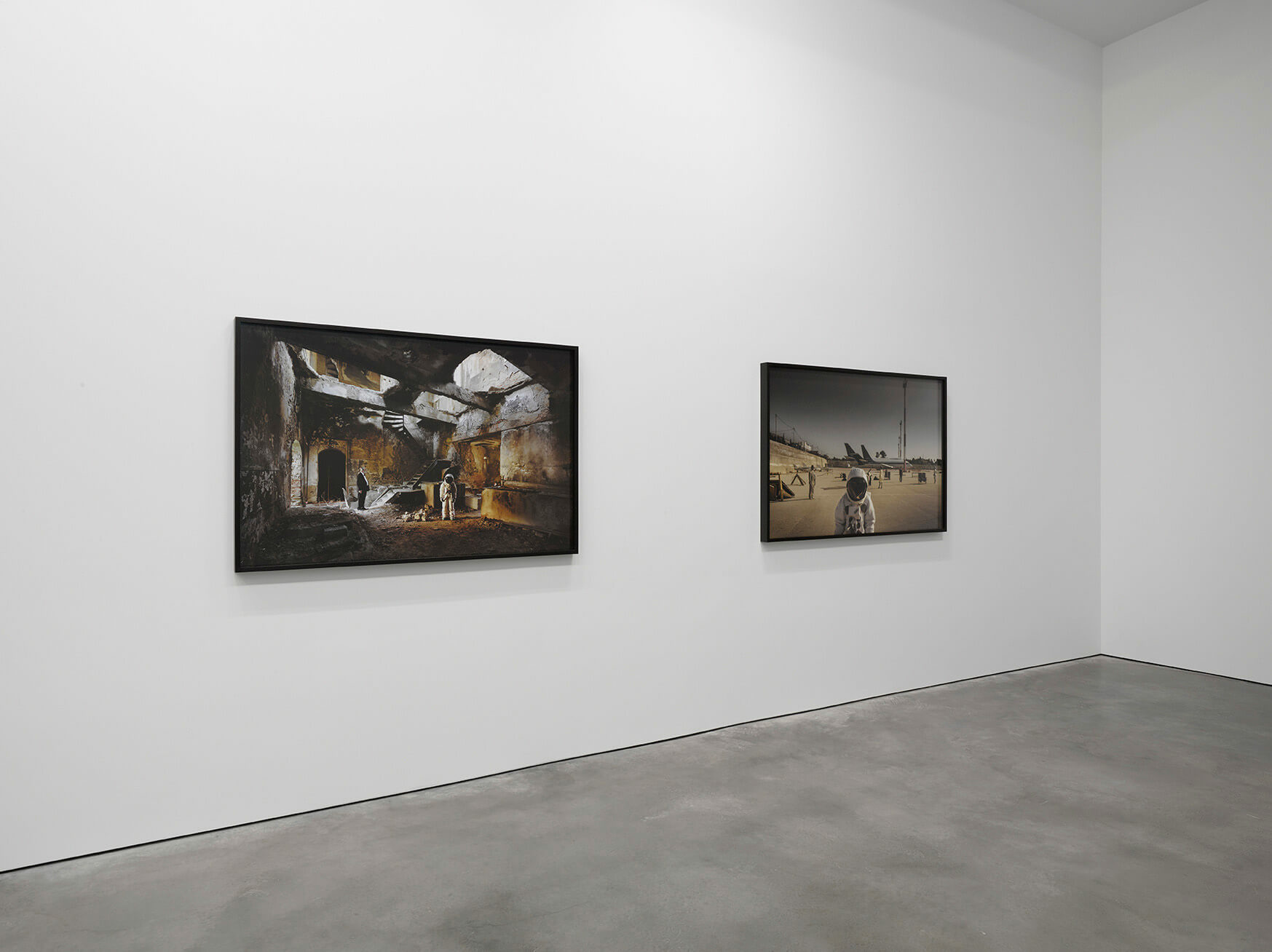 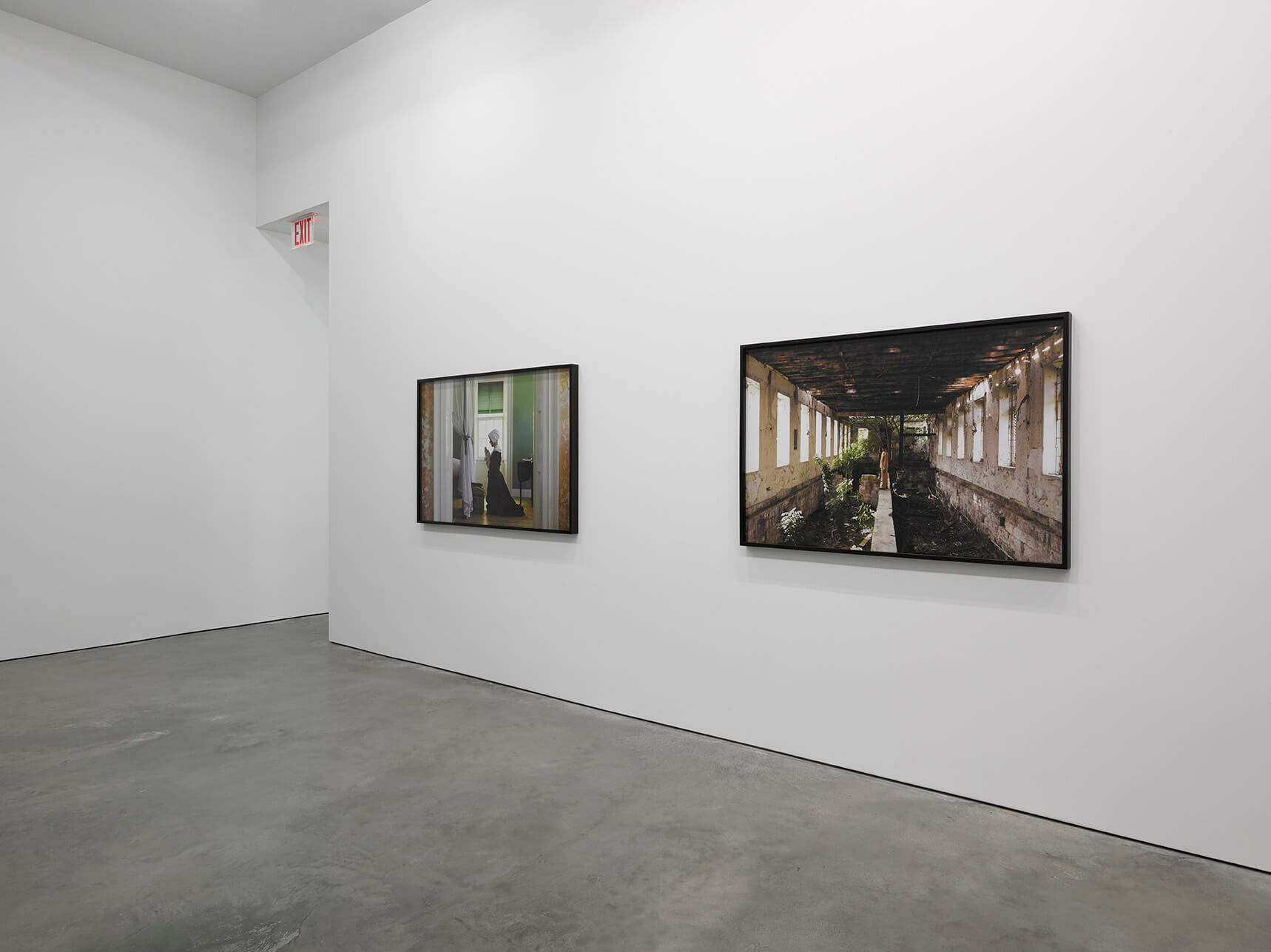