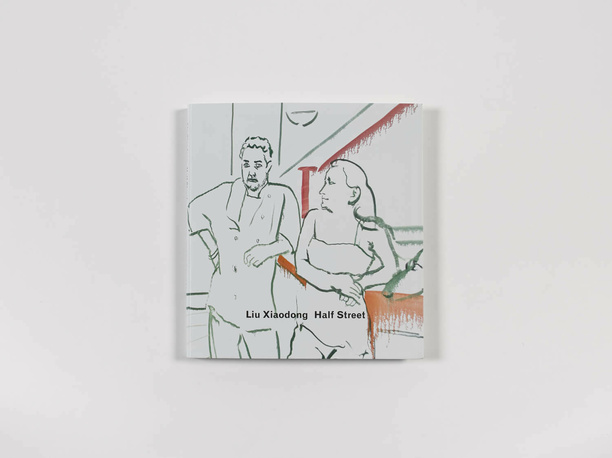 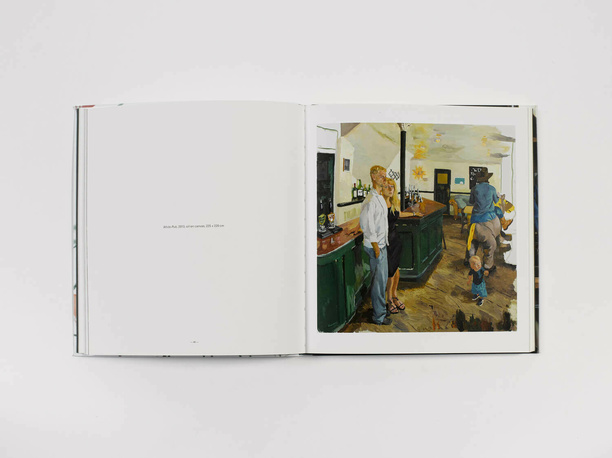 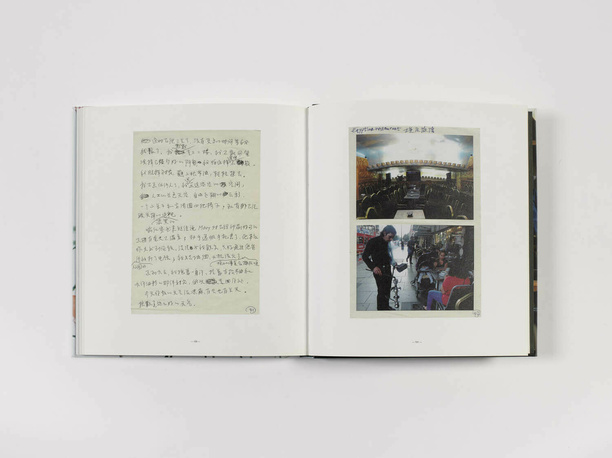 My only goal is to confront people and see them as they really are.’ (Liu Xiaodong)

This publication celebrates the first UK solo exhibition of renowned artist Liu Xiaodong. For a period of six weeks, Liu documented his encounters with Londoners, much as he has done previously, while living and painting among residents of Tibet, Japan, Italy, Cuba and Israel.

Liu’s London residency was documented by celebrated filmmaker Sophie Fiennes, whose complementary portrait of the artist at work is provided in the enclosed DVD.

Published alongside the exhibition Half Street at Lisson Gallery, London, 27 September – 2 November 2013.