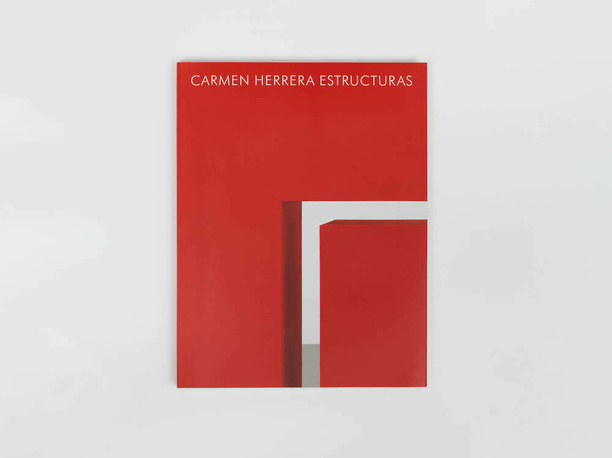 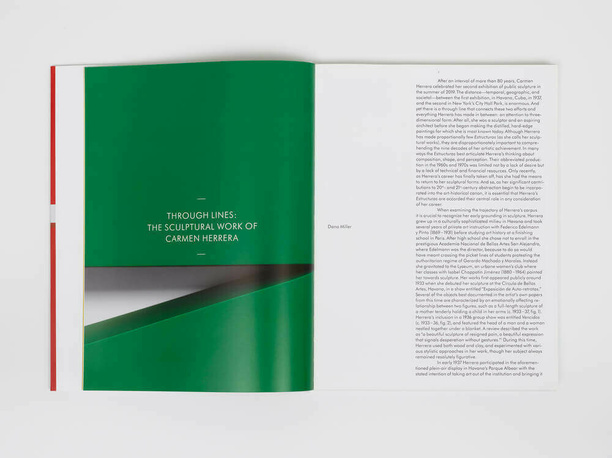 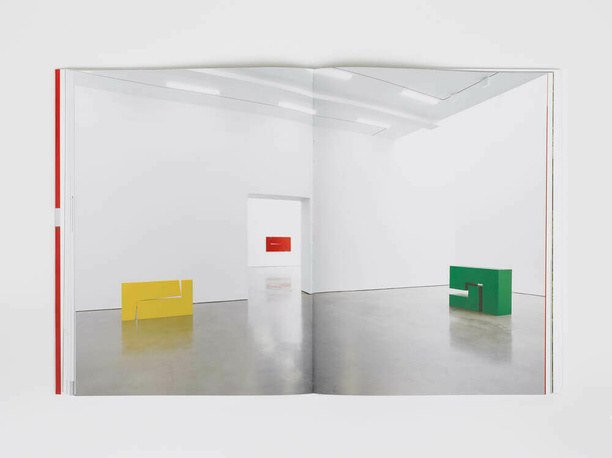 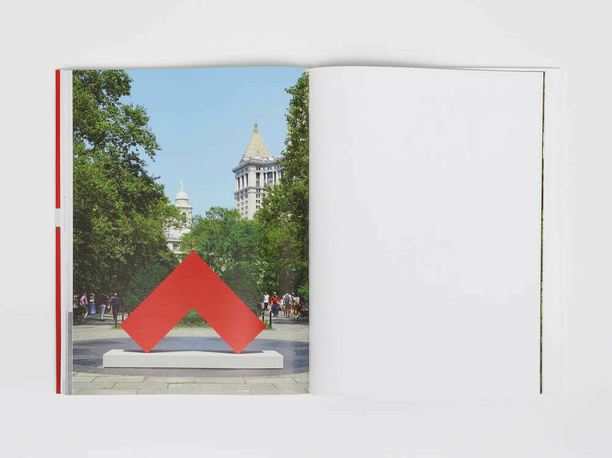 This comprehensive publication chronicles a major body of work by New York-based Cuban-American artist Carmen Herrera. Featuring an essay by Dana Miller, art historian and curator of the 2016-2017 travelling retrospective on Herrera’s work, Lines of Sight, as well as rare archival material, sketches and never before published drawing — it marks the first time the Estructuras have been explored in depth.

Based on paintings really "crying out to become sculpture" the Estructuras represent a rare break in Herrera's insistent planarity and the two dimensionality of her paintings. The artist began the sketches and preparations for her Estructuras (Structures) in the late 1960s, around the same time that key Minimalism sculptors including Carl Andre, Donald Judd and Barnett Newman were early in their exploration of the medium. Of the shift Herrera has noted: “It became clear to me that the linear elements in my work required a hard surface to integrate structurally the “hard edges”.”

This fully-illustraged pubication includes a comprehensive section of these forms, including floor and wall-based renditions, as well as reproductions of Herrera's newest exploration of these works on monumental scale. In additon to documentation of the 2018 exhibition of new Estructuras at Lisson Gallery in New York, the book includes installation photography of Estructuras Monumentales, the first major exhibition of outdoor sculptures by Herrera, organised by Public Art Fund and on view at City Hall Park in New York City from July – November 2019.