London's The Perimeter to present solo exhibition by Carmen Herrera

The Perimeter in London has announced a forthcoming solo exhibition of the work of Carmen Herrera. Opening 25 September, 'Carmen Herrera: Colour Me In' presents an important body of work made between the mid 1980s and early 1990s that has rarely been shown in public and illuminates a period of the artist’s life-long experimentation in abstraction. The exhibition picks up from Herrera’s defining Whitney Museum survey of 2016, 'Lines of Sight', which presented works from the artist’s career until 1978.

'Carmen Herrera: Colour Me In' is the second solo artist presentation to be staged at The Perimeter, the private exhibition space opened by collector Alexander V. Petalas in 2018, showcasing work by leading contemporary artists. Presented across the four stories of the converted Bloomsbury warehouse, the exhibition includes eight paintings and four works on paper, some of which have never before been shown publicly. Two wall-based reliefs, which Herrera refers to as ‘estructuras’, also feature in the exhibition. 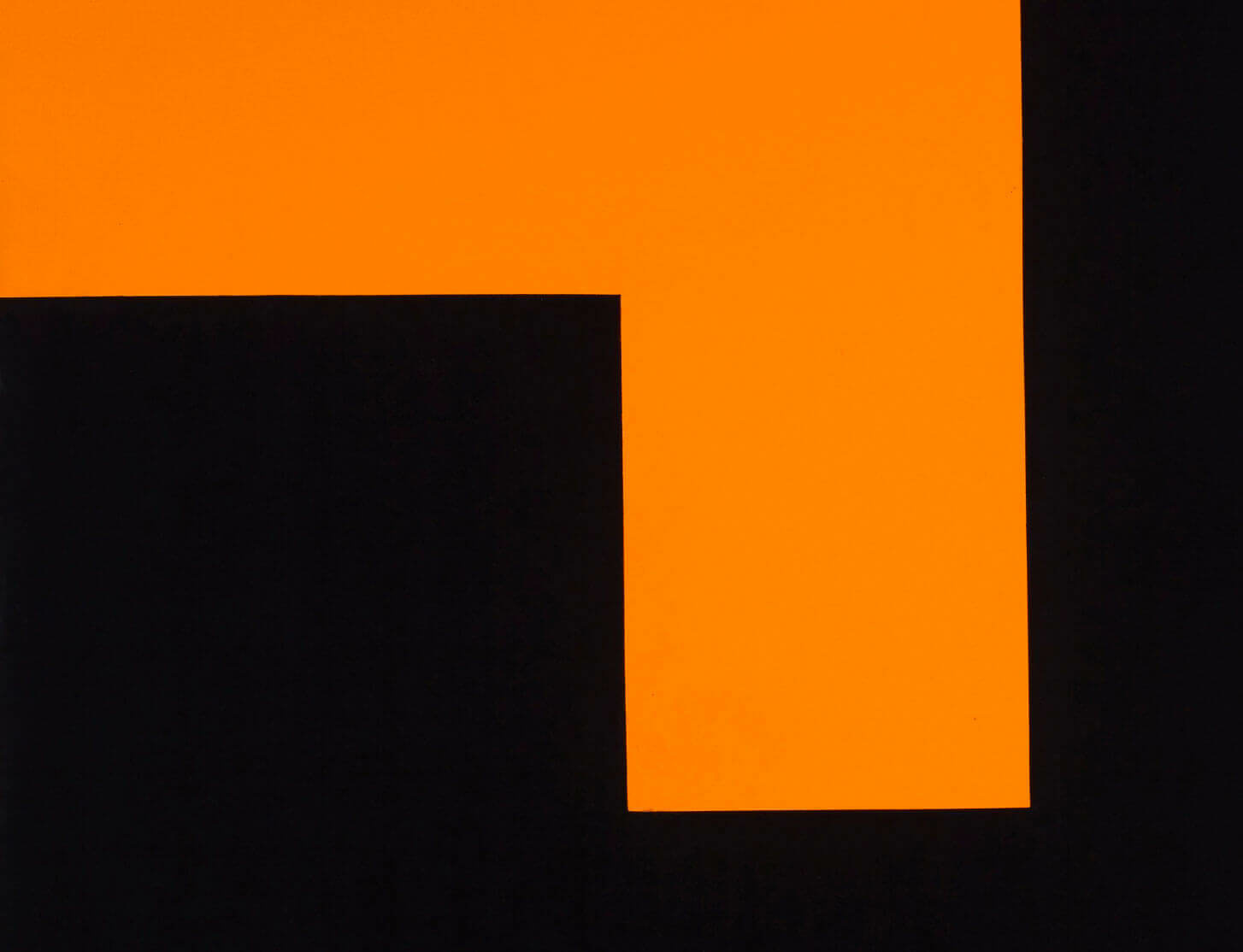