Sean Scully – The New Social Environment with The Brooklyn Rail

On Tuesday 13 October, Sean Scully will be in conversation with The Brooklyn Rail's guest editor David Carrier, and WNYC art critic Deborah Solomon as part of The New Social Environment, an ongoing series of online lunchtime talks with artists, writers and poets.

The online discussion will stream live at 12pm. Click here for more information and to register for the event.

Sean Scully was born in Dublin in 1945, and grew up in the south of London, where his family moved in 1949. He began painting in the late 1960s, and moved to New York City in 1975; he became an American citizen in 1983. Scully has shown extensively, both nationally and internationally, including, most recently, at the Hirshhorn Museum and Sculpture Garden, Washington, D.C., Yorkshire Sculpture Park, West Bretton, England, the State Russian Museum, St. Petersburg, Russia, the Wadsworth Atheneum, Connecticut, the National Gallery of Art in London and San Giorgio Maggiore for the Venice Biennale, Upcoming solo exhibitions include the Albertina, Vienna, and in 2020 a major retrospective at the Philadelphia Museum of Art.

Scully is known for rich, painterly abstractions in which stripes or blocks of layered color are a prevailing motif. The delineated geometry of his work provides structure for an expressive, physical rendering of color, light, and texture. Scully’s simplification of his compositions and use of repetitive forms—squares, rectangles, bands—echoes architectural motifs (doors, windows, walls) and in this way appeals to a universal understanding and temporal navigation of the picture plane. However, the intimacy of Scully’s process, in which he layers and manipulates paint with varying brushstrokes and sensibilities, results in a highly sensual and tactile materiality. His colors and their interactions, often subtly harmonized, elicit profound emotional associations. Scully does not shy away from Romantic ideals and the potential for personal revelation. He strives to combine, as he has said, “intimacy with monumentality.”

David Carrier, a former professor of Philosophy, Carnegie Mellon University and Champney Family Professor in Cleveland, has been Lecturer in the Council of the Humanities and Class of 1932 Fellow in Philosophy, Princeton University; a Getty Scholar; and a Clark Fellow. He has lectured in China, Europe, India, Japan, New Zealand and North America. In Spring, 2009 he was a Fulbright-Luce Lecturer in Beijing, and he lectured also in Taiwan. His recent books include A World Art History and its Objects (Penn State. 2008) and Proust/Warhol: Analytical Philosophy of Art(Peter Lang. 2008). He has published catalogue essays for many museums and art criticism for Apollo, art critical, Artforum, Artus and Burlington Magazine. And he has been a guest editor for Brooklyn Rail.

Deborah Solomon is the art critic for WNYC. Her reviews appear on Morning Edition and The Brian Lehrer Show. Solomon is a longtime contributor to The New York Times, and she is also a prize-winning biographer. Her books include Jackson Pollock: A Biography and Utopia Parkway: The Life and Work of Joseph Cornell. She is currently writing a biography of the artist Jasper Johns. She lives on the Upper West Side with her husband, Kent Sepkowitz, and their corgi, Belle, a frequent visitor to the American Museum of Natural History dog run.

Visit The Brooklyn Rail on YouTube to see past episodes, including editions with Hugh Hayden, Tony Oursler and Stanley Whitney. 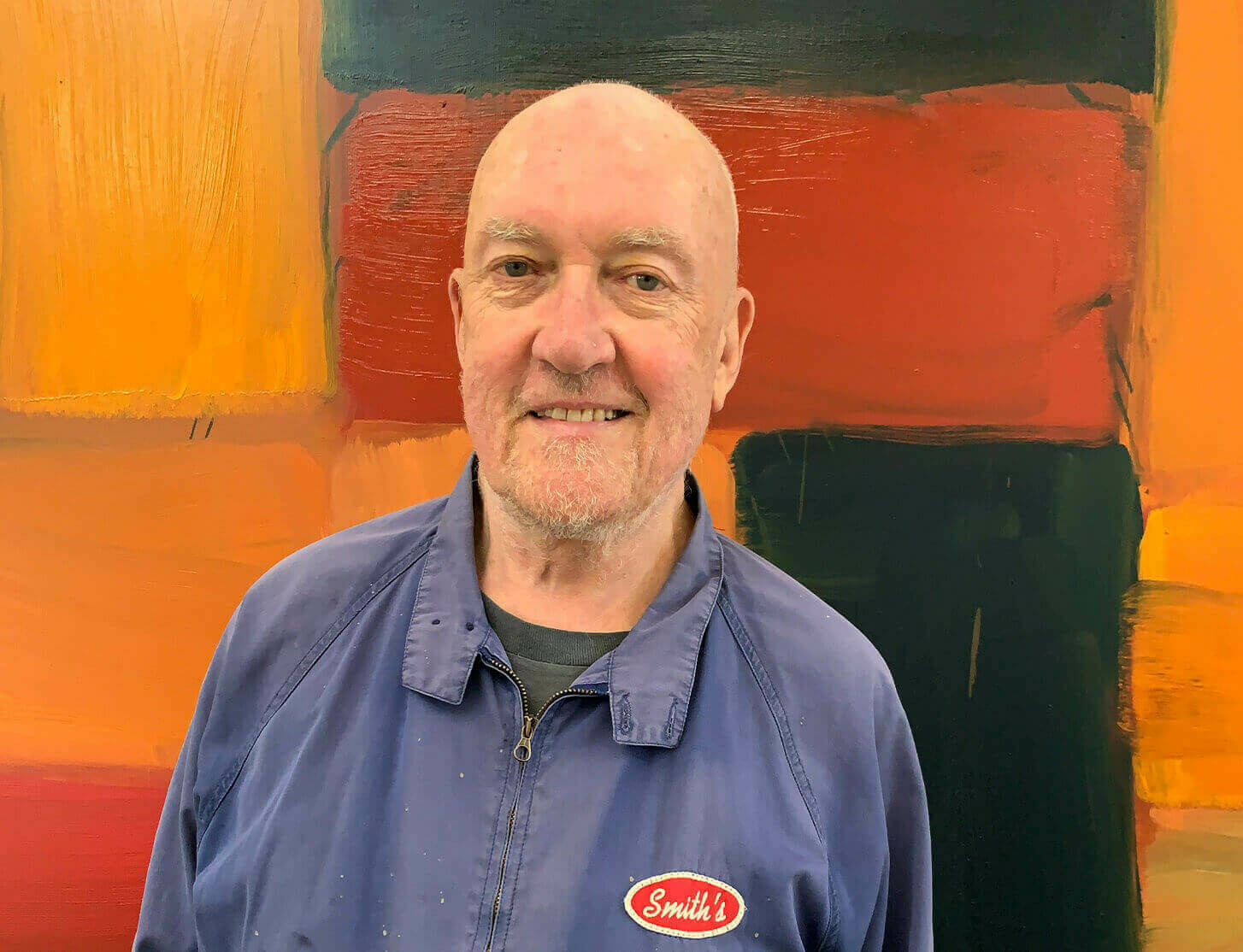