A Conversation Between Teresita Fernández and Cecilia Vicuña

To mark the closing of Carmen Herrera: Estructuras Monumentales, Public Art Fund has invited artists Teresita Fernández and Cecilia Vicuña for a conversation reflecting on Herrera’s career through their own lives and celebrated art practices. Sharing a Cuban-American heritage with Herrera, Fernández is a conceptual artist well-known for her monumental – and often immersive – public projects. Her works feature abstracted, sculptural forms that amplify ideas about nature and landscape to reveal more subtle historic, cultural, and socio-political narratives tied to place. Vicuña’s art and life have been shaped by exile from her native Chile and the unrest experienced there. Her work powerfully responds to the most pressing issues of our era with a poetic ephemerality that is underpinned by diverse political, ecological, and religious concerns. Distinct in their approaches, the practices of both artists interweave experimentation of form, scale, and materials with incisive narratives about culture, history, and power dynamics. This cross-generational dialogue will be moderated by Public Art Fund Curator Daniel S. Palmer.
Estructuras Monumentales is the first major exhibition of outdoor sculptures by New York-based artist Carmen Herrera (b. 1915, Havana, Cuba) and is on view July 11 - November 7 at City Hall Park. The artist has created vibrant, abstract paintings for more than 70 years, but has only recently received well-deserved art historical recognition. Informed by her architectural training, Herrera began her Estructuras series in the 1960s with a group of diagrammatic sketches. She envisioned large-scale monochromatic sculptures that would extend the experience of her luminous paintings into three dimensions. Until recently, these historic proposals have remained unrealized. With Estructuras Monumentales, Herrera is now able to share her powerful structures with public audiences for the first time.

Teresita Fernández is a conceptual artist based in New York best known for her monumental, public projects that expand on notions of landscape and place. Her work, often inspired by natural phenomena—meteor showers, fire, and the night sky—invites experiential engagement with the work and the space it occupies.

Cecilia Vicuña is a poet, artist and activist. She lives and works in New York and Santiago, and integrates practices of performance, Conceptualism, and textile in response to pressing concerns of the modern world, including ecological destruction, human rights, and cultural homogenization.
Thursday, November 7, 2019
6.30-8.00pm
Cooper Union
The Frederick P. Rose Auditorium
41 Cooper Square, New York
This is free event. Book tickets via Eventbrite here. 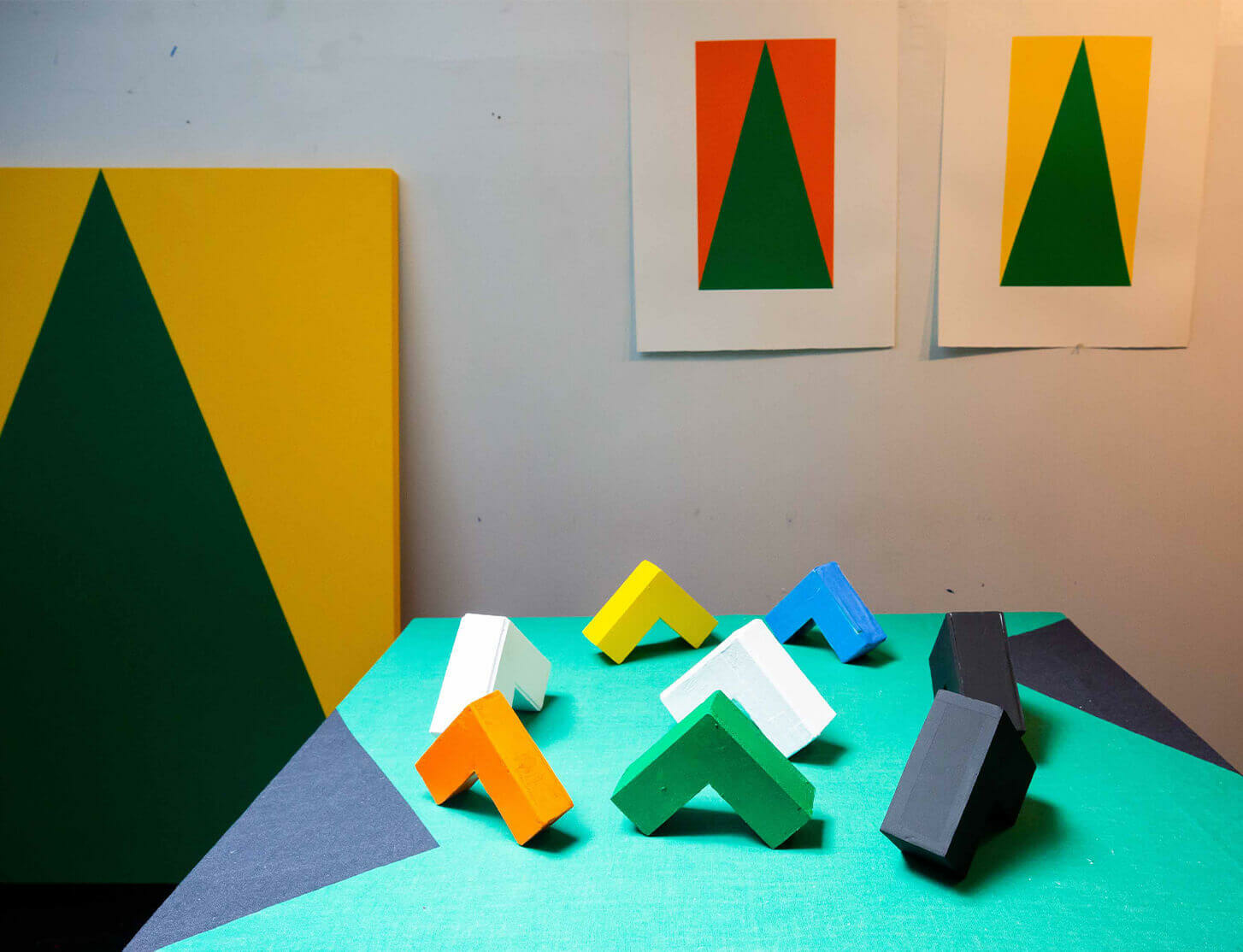