Lisson Gallery is pleased to announce its return to JINGART Art Fair for a second year. Due to the pandemic, JINGART will present the 2022 edition virtually via its online viewing room programme, PLATFORM, which will be live from 30 June - 30 July. Lisson Gallery’s presentation will encompass a selection of ten works, highlighting the breadth of the gallery’s exhibition programme with works by artists including Rodney Graham, Tatsuo Miyajima and Bernard Piffaretti – all of whom held solo exhibitions at the gallery this year – alongside Ryan Gander, Anish Kapoor, Liu Xiaodong, Haroon Mirza, Julian Opie, Wael Shawky and Joanna Pousette-Dart, who will present her China debut at the gallery’s Shanghai space this summer.

The first viewing room is dedicated to a pink alabaster sculpture by Anish Kapoor. Widely known for his iconic mirror works, this ethereal work from 2005 showcases Kapoor’s sculptural prowess and his ability to manipulate different media. Anish Kapoor first encountered alabaster when he travelled to Italy; upon visiting the ancient Etruscan towns, Kapoor was inspired not only by the strong Italian tradition of stone carving, but also the translucent quality the alabaster took on in natural sunlight. Kapoor’s major dual-part exhibition is currently on view at the Gallerie dell'Accademia di Venezia and the historic Palazzo Manfrin. This summer, Kapoor’s painting exhibition will inaugurate Lisson’s first permanent space in Beijing.

Coinciding with her upcoming China solo debut at Lisson Shanghai, Joanna Pousette-Dart presents Summer Painting 4 (2020-2021), a work rendered in her signature format of multi-panel curved canvases. With a dynamic vivacity, this triptych tends toward chromatic warmth, the palette reminiscent of clear daylight. Another large-scale painting on view is The Fire of 1841 (2012) by Liu Xiaodong, which was created during the artist’s one-month residency in Eisenerz in Upper Styria, Austria, a place that has been exposed to an enormous process of social change. An observer of contemporary life, Liu attempts to express the transition from one form of society to another through figurative compositions painted with loose, casual brushstrokes and layered with meaning.

Lisson’s selection also features three-dimensional works, including All things being equal, or I'm with you (2018) by Ryan Gander, a set of two bronze sculptures positioned as if looking at one another in a mirror; and Natural and Artificial Light (2022) by Haroon Mirza, a modified bass amp with sound and visuals from NASA of the earth, phases of the moon and the sun. Tatsuo Miyajima’s Painting of Change – 020 (2021), a large-scale single digit with shifts determined by a polyhedron dice exhibited alongside the work speaks to the artist’s foundational belief in the changing nature of life and the way in which everything, all atoms, are connected.

Other highlights include a painting by Rodney Graham, whose thirteenth show with Lisson Gallery recently concluded, reflecting his continuous explorations into texture and composition; Bernard Piffertti’s new work created in his signature painting system that he has practiced for almost 40 years; Julian Opie’s iconic figure painting; and Wael Shawky’s fantastical oil on canvas inspired by his travels through Egypt.

PLATFORM can be accessed on desktop, as well as WeChat by following its official account ‘Ling Deng Yu Yi’. 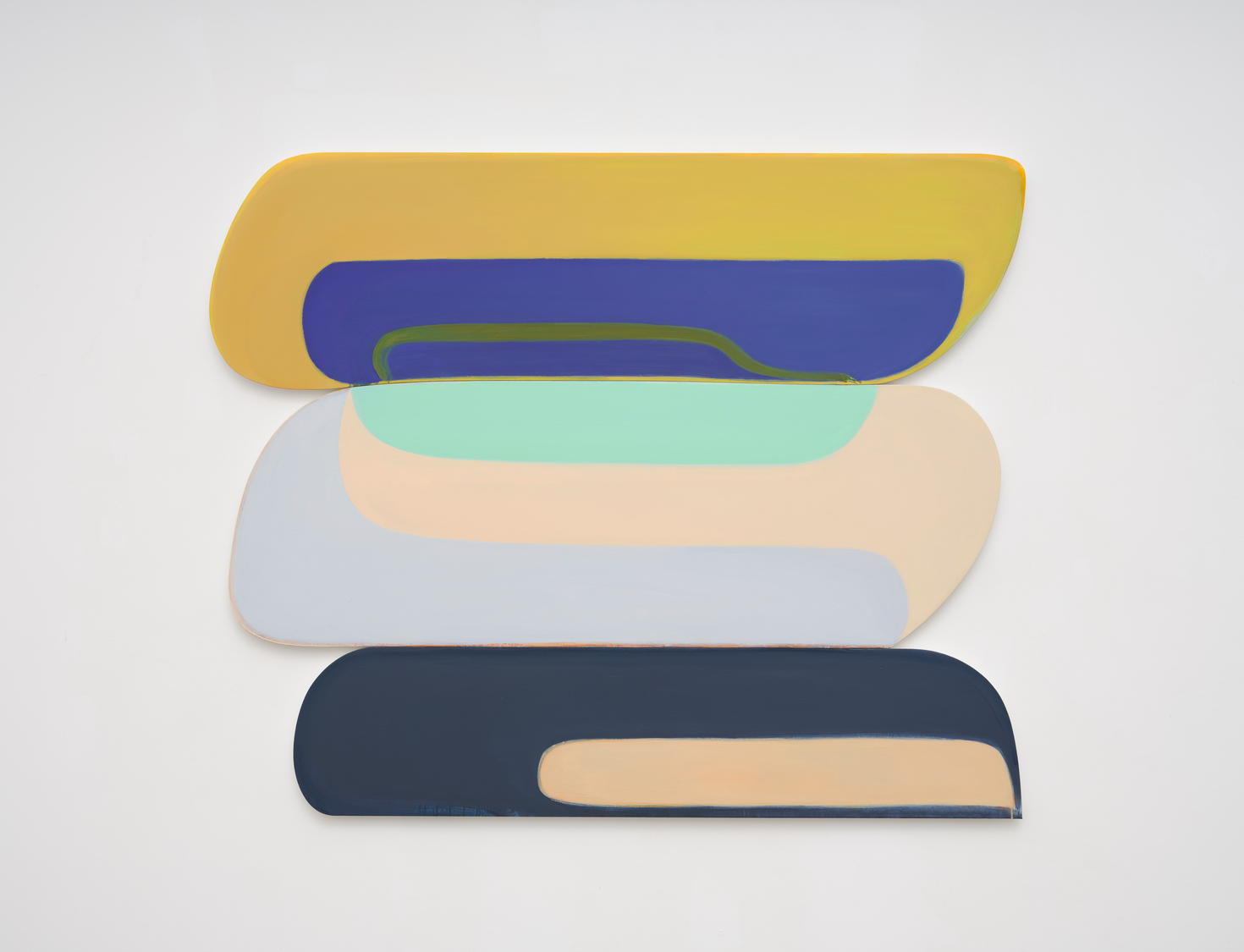