Lisson Gallery is delighted to announce its first permanent space in Beijing, opening Summer 2022. Lisson Gallery Beijing is housed within the Blanc International Contemporary Art Space, where earlier this year the gallery presented 'Double', a pop-up exhibition by the French painter Bernard Piffaretti, from October 2021 to January 2022.

Dedicated to contemporary art, Blanc International Contemporary Art Space is located within the Tianzhu Free Trade Zone, Shunyi District and to the northeast of the city’s urban centre. Spanning 780 sq. meters, Lisson Gallery Beijing occupies the fourth floor of the building, featuring a main gallery, multiple viewing rooms and office space. The space has been renovated by Studio HVN, the Beijing-based design practice.

Lisson Gallery Beijing will be inaugurated with a solo exhibition by Anish Kapoor, presenting a series of new paintings. This will be Kapoor’s first solo exhibition with Lisson in China, following the opening of his exhibition – debuting new paintings – at Modern Art Oxford, UK (finished 13 February 2022). The show follows Kapoor’s major two-part exhibition in Beijing in 2019 across the Central Academy of Fine Arts (CAFA) Museum and Taimiao Art Museum of the Imperial Ancestral Temple, and coincides with the artist’s much-anticipated presentation across Venice’s historic Gallerie dell'Accademia and Palazzo Manfrin during this year’s Venice Biennale.

This is Lisson’s second space in China, complementing its gallery on Huqiu Road, Shanghai, which opened in 2019. Lisson has had a growing presence in the Asia Pacific region since 2009 when it participated in the first Art Hong Kong Fair (now Art Basel Hong Kong) with a solo presentation by Julian Opie. From its earliest days, the gallery’s forward-looking vision has included Asian artistic expression, championing artists from Asia in London as early as 1967, with two exhibitions by Li Yuan-Chia (1967 and 1969), Yoko Ono (1967) and On Kawara (1978).

Alongside the Kapoor exhibition, the opening will premiere new work by the Shanghai-based artist, Li Ran, who Lisson will now represent worldwide. Li’s first solo exhibition with Lisson will be presented at the gallery’s New York space this June, unveiling a body of new work. While Li has gained renown for his video installations, he also explores performance, painting, installation and writing. In recent years, he has been surveying antagonist roles in theatre, stage art, make-up design and the production of foreign and espionage films created in China since the 1950s. 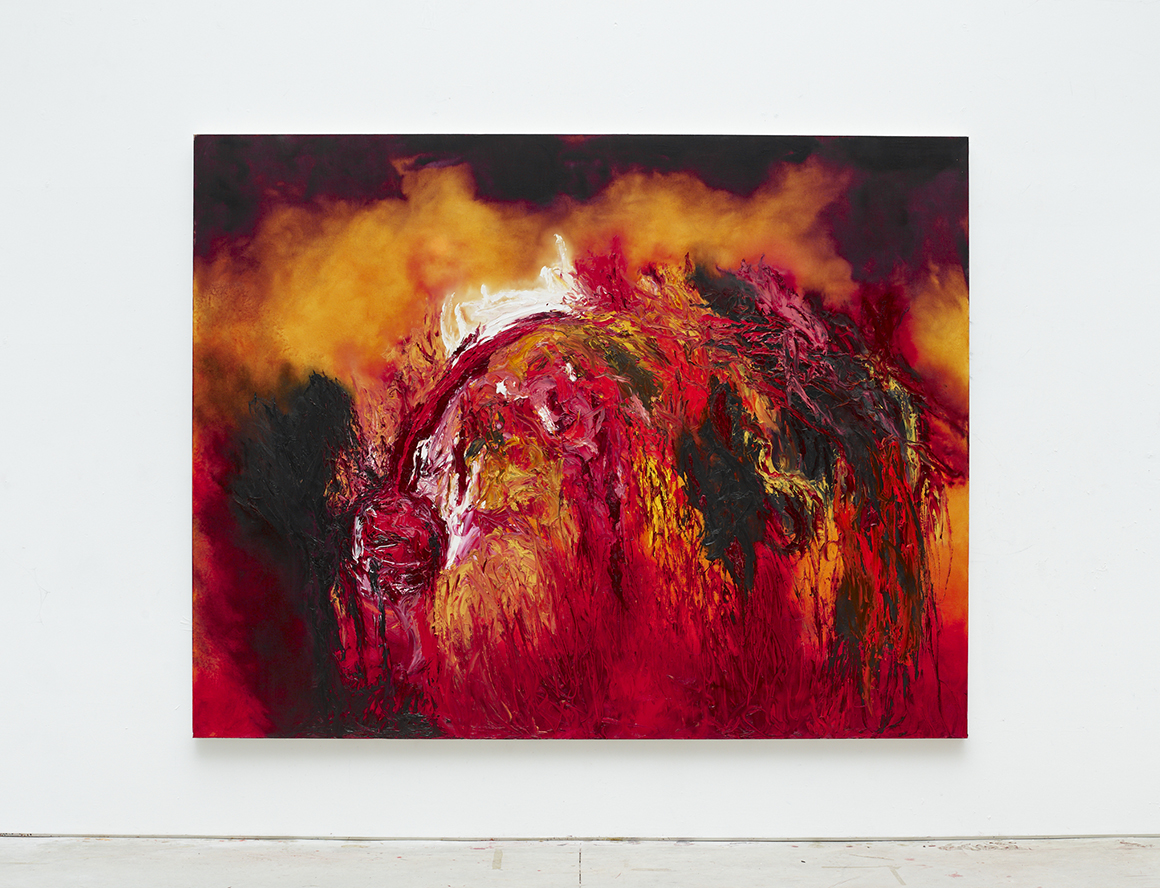