This October, Garrett Bradley will present her film AKA in London for the first time, as a solo presentation at Lisson Gallery's Frieze London booth.

AKA is the first in a trilogy of films about relationships between women, in this case relationships between mothers and daughters born into mixed-race families or families of the same race with varying skin tones. Like many of Garrett Bradley’s films, the experimental short developed out of hours-long conversations between Bradley and her female protagonists. She began with a series of questions regarding race, upward mobility, and the relationship between white women and black women, which the artist posed to friends, family, and on social media— an ongoing resource in her work. In one instance, one of Bradley’s subjects repeatedly asked her mother, “Are you color struck?” The term, made famous by Zora Neal Hurston’s 1925 play of the same name, refers to the notion of “colorism,” which describes both interracial and intraracial forms of discrimination based on the color of one’s skin. Bradley subsequently used the phrase to shape the visual and sonic landscape of the film—specifically AKA’s prismatic and shimmering effects, which contribute to the film’s hallucinatory and dream-like atmosphere. Her dialogues with mothers and daughters would also determine much of the choreography and locations of scenes, articulating an approach to filmmaking that both honors and issues from the visions and voices of its subjects.

Questions are at the foundation of the work but I’ve never believed, or been interested in single voiced solutions. Making things is just as much about the process as it is about the outcome and the questions which are posed – the prompts that ignite the process – come to life through collective thought. I’ve always been interested in what other people think, in how they think and how the emotionality of knowledge informs our action. Why do we do the things that we do? How does our knowledge and understanding of anything in life inform the way we move through the world? The outcome is a reshaping of what’s been collated and the reshaping can act as, or evoke, new understandings of our personal and public selves. A third understanding that lives outside of a binary, that reflects back to us maybe, the nuances and complexity of what truth is, of what justice is and the role that grey areas might play in supporting imagination, empathy and love.

Lisson Gallery can be found at booth B02 from 13–17 October. Read more about Frieze London here. 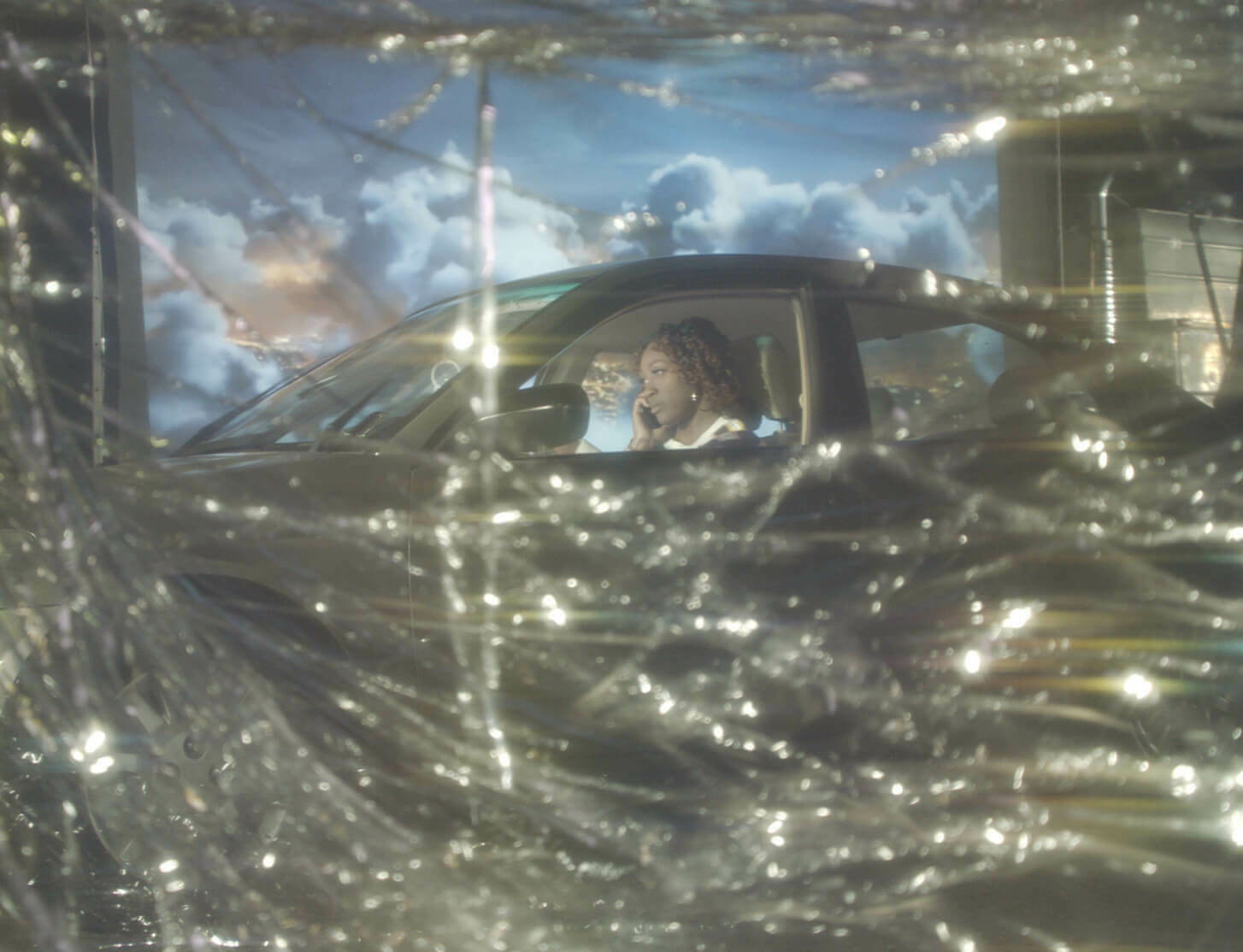