John Akomfrah RA started out as a member of the pioneering Black Audio Film Collective, founded in London with six fellow fine art and sociology students in 1982. Their aim was to “figure out what the term ‘Black British’ could mean” through installations, performance and film, Akomfrah explains. “Funnily enough, one space we ended up working in a lot was television, which wasn’t on our agenda.”

When the group disbanded in 1998, he and two fellow members, Lina Gopaul and David Lawson, set up Smoking Dogs Films, a production company they still collaborate under today. “We are almost interchangeable now, though our interests and skillsets diverge.”

Akomfrah has a reputation both for his lyrical films and politically driven documentaries, shown on television, in cinemas and in art galleries and museums. Each setting, he explains, comes with its own specific set of “aesthetic or formal strategies”. But the key difference is one of authorship. “Outside the gallery, you share authorship – in TV, the voice of the commissioning editors and executive producers is as important to shaping the finished narrative as your own. With gallery work, the buck stops with you.” 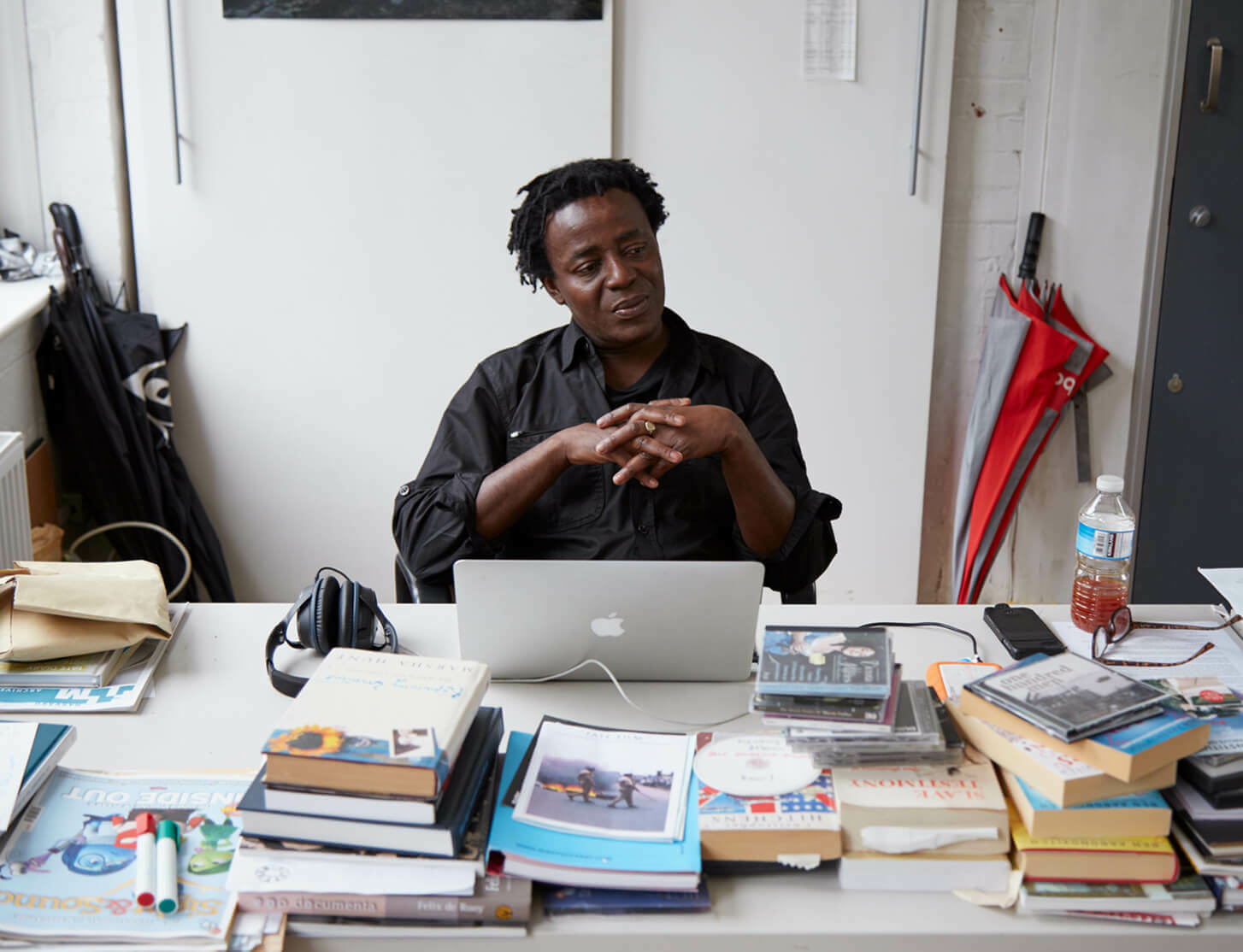