John Akomfrah: ‘I want to say something about ordinary blackness': The artist and film-maker’s new show explores themes of race, myth and memory

“The British brought people over from Africa and the Caribbean to work. Then my generation got born. An unintended consequence, I suppose,” says artist and film-maker John Akomfrah. Born in Accra, Ghana, in 1957, he has lived in the UK since he was a child after his family had to leave for political reasons: “We kids, nobody knew quite what to do with us.”

For Akomfrah and other young African and Afro-Caribbean men, London in the 1970s was a dangerous place. “I would say, for example, that a white man said something to me, and I was told that it didn’t happen. Just didn’t happen.” There was an attempt, he says, “to clean up the streets of black men. It wasn’t safe. I wasn’t safe. I got off the street.”

The unexpected consequence of this was that the teenage Akomfrah started to go to the local repertory, the legendary Paris Pullman, not far from where he grew up in Parsons Green. It showed, among others, Bergman, Antonioni, Renoir, Bertolucci, Oshima, Fassbinder. “They had Raoul Walsh one day, [Jean-Luc] Godard the next. I was safe. Nobody else was there. I always felt free and on my own. It was glorious.

“Then one day I realised something. I realised that Godard, [François] Truffaut and all the rest were in a kind of private conversation that didn’t include me. That not including me was actually the point of the conversation. I took up the camera. It was for me, a kind of shield.”

That led him into his long career and his latest show, 'The Unintended Beauty of Disaster', at London’s Lisson Gallery: an exploration of the themes of Akomfrah’s life — beauty, race, all the media of film-making.

Read the full interview by Bonnie Greer in the FT Weekend Magazine here.

Akomfrah's exhibition, ‘The Unintended Beauty of Disaster’ opens in January at 67 Lisson Street. From 9-22 November, Akomfrah’s ‘Signs of Empire’ will be screened as a Spotlight on Lisson's homepage. 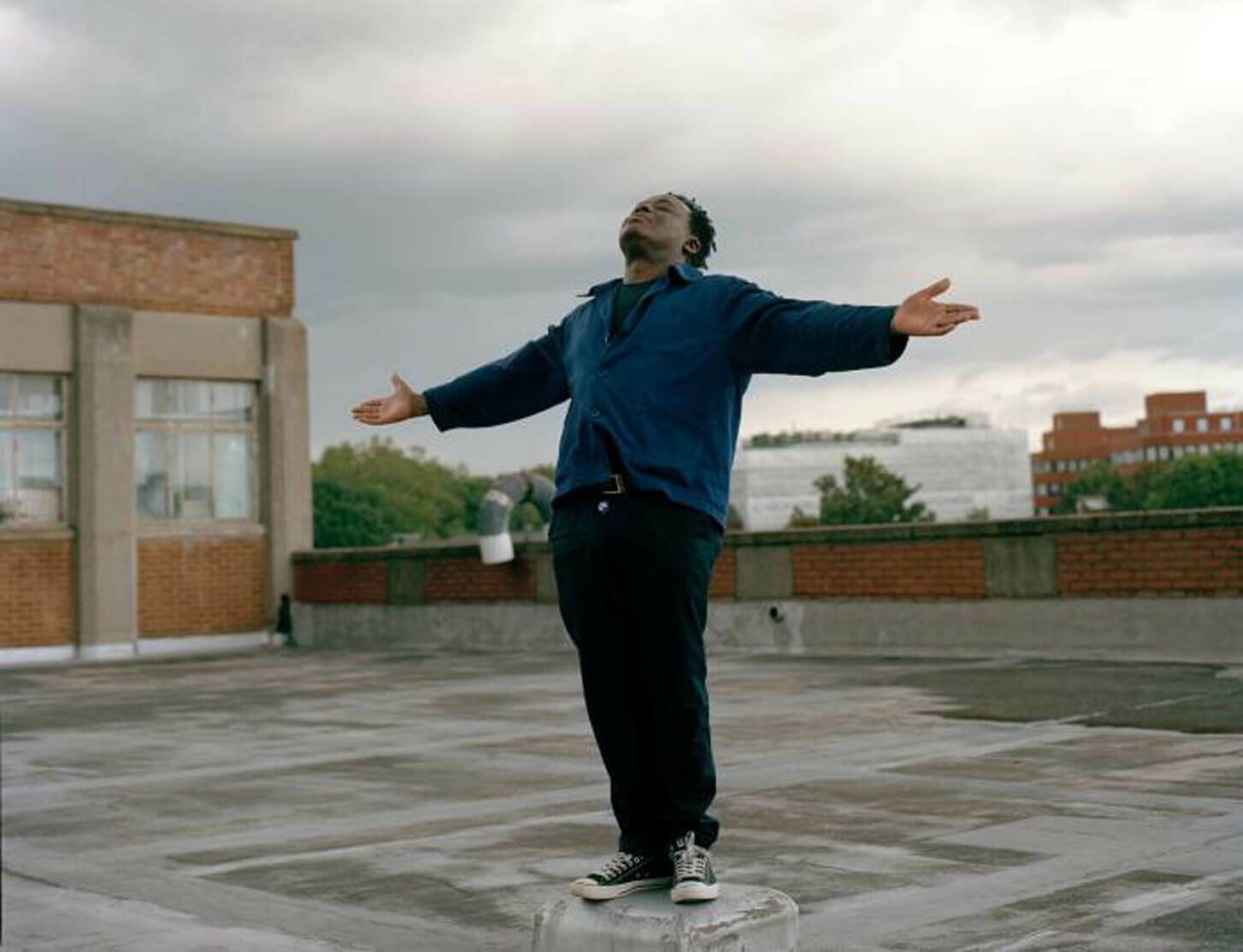