John Akomfrah in conversation with Emmanuel Olunkwa for November Magazine

John Akomfrah CBE is a British artist, filmmaker, lecturer, and writer of Ghanaian descent. He is a founder of the Black Audio Film Collective (1982–1998) and has directed many films including Handsworth Songs (1986), Seven Songs for Malcolm X (1993), The Last Angel of History (1996), Riot (1999), Hauntologies (2012), The Stuart Hall Project (2013), The Unfinished Conversation (2013), Vertigo Sea (2015), and Auto Da Fé (2016). Akomfrah is well known for working with static and moving images, language, and the archive to construct narratives from fragmented histories that have fallen to the wayside. It was a lot of fun to have the great opportunity to dance with Akomfrah in this interview, as his thought has been incessantly buzzing in the back of my ears for many years. His solo exhibition, 'Unintended Beauty of Disaster' is currently on view at Lisson Gallery in London through June 5, 2021. This interview was conducted in May 2021.

I’m glad you are mentioning Ornette Coleman and Max Roach because they are the perfect threads of time that exist independent of each other. While wrapping up my thesis I was doing research in preparation for this interview. You’re essential for some of the scholarship I was able to produce. I wrote my thesis about Slave Play by Jeremy O. Harris, The Blacks by Jean Genet, and I made a film essay called Watching Language. I realized after the fact that an interview you did with the Black Audio Film Collective in 1988 for Coco Fusco’s book Young, British, and Black was seminal in the final landing of my project.

Where did you even find that? [Laughter.]

[Laughter.] Deep on the interwebs. But the main takeaway for me was how you introduced the concept of [Immanuel] Kant’s concept of the Categorial Imperative in the interview.

The categorial imperative makes me think of J.L. Austin’s concept of the felicitous/infelicitous speech act, which calls on speech not being rhetorical or dismissive but necessitating action. The terms expose the varying failures and potentials of language. I first encountered your piece “Unfinished Conversations” at MoMA in 2016, and I remember walking into the theater thinking, “I’ve never seen anything like this before.” What’s most compelling about the film is that it shows you in real time how Blackness and knowledge production reinforce yet alienate each other cyclically.

Anyway, I’ve made this film essay where I’m trying to complicate the absence of the body and its register in the archive as a secondary source that renders a kind of sonic disposition. It features a sound recording, a play laid over a black screen/void and I called it Watching Language because I’m thinking in terms of how one assigns meaning to something they’re meant to see but can only hear. In terms of your encounter with Ornette, so many of your references seem to be musical and textual. What is that about?

I think it’s partly just to do with my age and growing up in the ’70s and wanting to work in what we now call the art world or doing cinematic practices of various kinds. The absence of models from those fields was very noticeable and striking. Whether you were a young person of color in the US, or the UK, if you were interested in visual practice there wasn’t a huge amount of it being produced by people who came before you like you. That’s why I think musicians became so important—the search for some form of charismatic example that might legitimize your practice was an urgent one. If you found someone who had a kind of iconic presence, you know Miles [Davis], [John] Coltrane, or [Billie] Holiday, you were attracted to all sorts of things in them which were intensely visual as well as sonic. You liked not just what they looked like but what they sounded like; the texture of what they sounded seemed important too and how they moved to…

Yeah, how they bodied the sound…

It’s the most intensely pleasurable, but it’s beyond pleasure. It’s almost like what you feel like when you stand next to a sacred object [laughter]. It was like watching the classic quartet or Coltrane, McCoy Tyner, Jimmy Garrison, and Elvin Jones playing live in ’64, I think. I mean, there was just this steam coming out of them, they were so intense, and they were so into this music that it became a kind of Jackson Pollock painting, all of them, steam coming out of them and all these people sweating, after a while it ceased to be an image, and became a series of patterns with arms flailing. A lot of the times when people I meet talked about trying to emulate jazz musicians it wasn’t just the music, in fact, the music was sometimes the last thing, but there was this kind of iconic performative dimension, which involved the body, sweat, gesture, and style that made them compelling for us. Seeing Ornette Coleman on the street, I’m just seeing all these albums and concerts that I both watched live as well as seen on television or bought albums, there’s all aspects of your past encounters with the sonic in all its visual and non-visual dimensions coming at you in the form of one figure made me feel like, “Oh this is just too much. It’s too excessive.”

Book to visit the exhibition here. 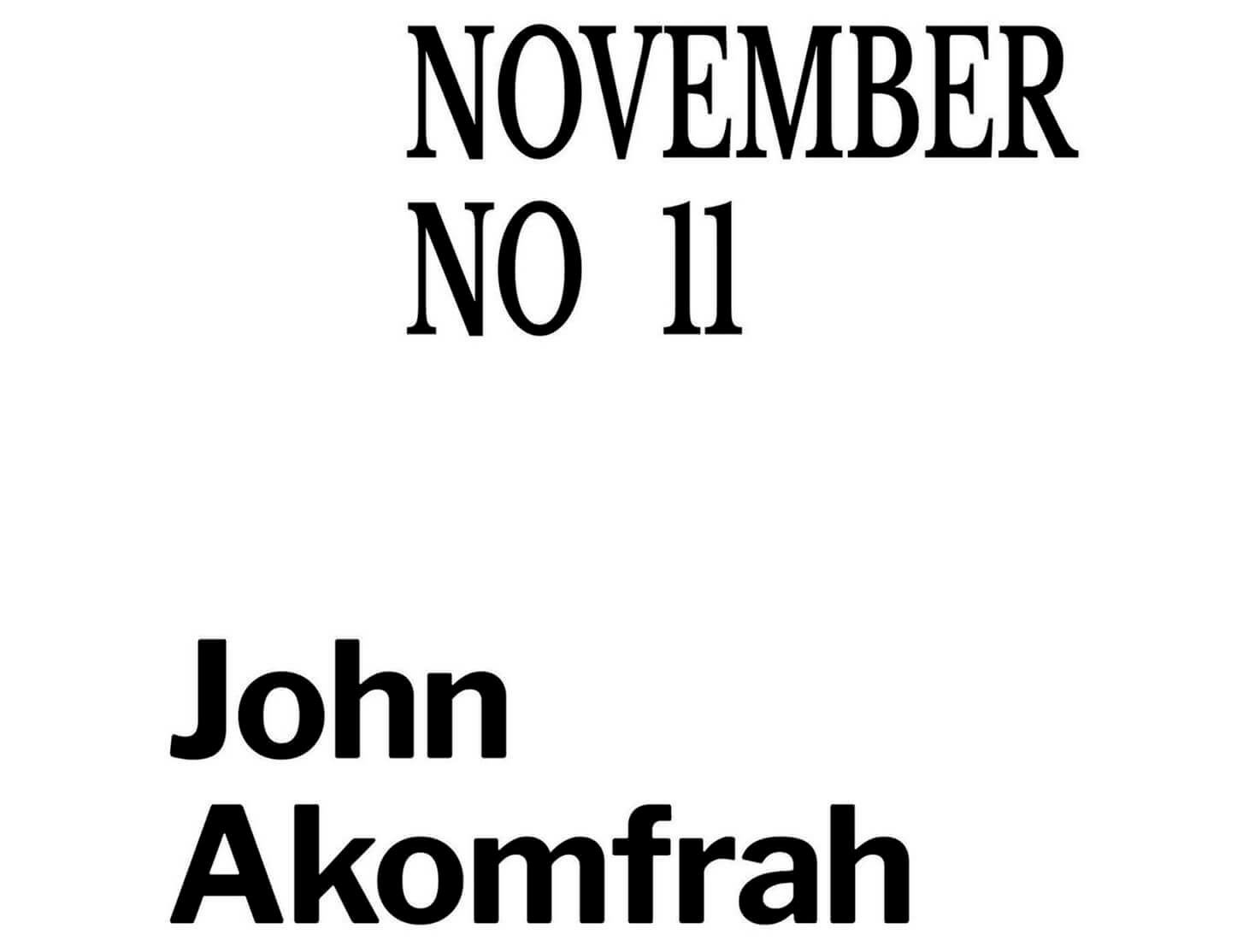