The abstract painter Stanley Whitney — known for his signature grids of bold color inspired by jazz, American craft quilting and the midcentury Color Field artists — has been making art in New York for more than 50 years, but only in the last decade has he attracted widespread attention from curators and collectors. One of those collectors is the Broadway theater director Joe Mantello, who moved to Manhattan in 1984. While Whitney, now 72, has plied his solitary craft since his own arrival to New York in the late ’60s — not quite fitting with more overtly political black artists or the white male-dominated Expressionists — Mantello, now 56, blazed through the city’s theater scene, first as an actor (in 1993, he originated the role of Louis in Tony Kushner’s “Angels in America” on Broadway) and then as a lauded director of shows ranging from extravagant musicals (Stephen Schwartz and Winnie Holzman’s 2003 “Wicked”) to seminal gay plays (Terrence McNally’s 1995 “Love! Valour! Compassion!”) to popular revivals (last year’s production of Edward Albee’s “Three Tall Women”). This month, he brings Lucas Hnath’s obliquely political comedy “Hillary and Clinton” to Broadway.

Mantello has often favored simple sets, but the opposite might be said of his West Village townhouse, which is decorated with art in bursting colors. He discovered Whitney’s work in 2015, when the painter had his first solo museum exhibition in New York at the Studio Museum in Harlem. They met last December at a Chelsea restaurant close to Lisson Gallery, which was hosting “In the Color,” Whitney’s show of works from 1996 to 2018, and together they reflected on the vast differences between their disciplines — and their strikingly similar life goals.

Click here to read the interview between the director and the artist in The New York Times T Magazine. 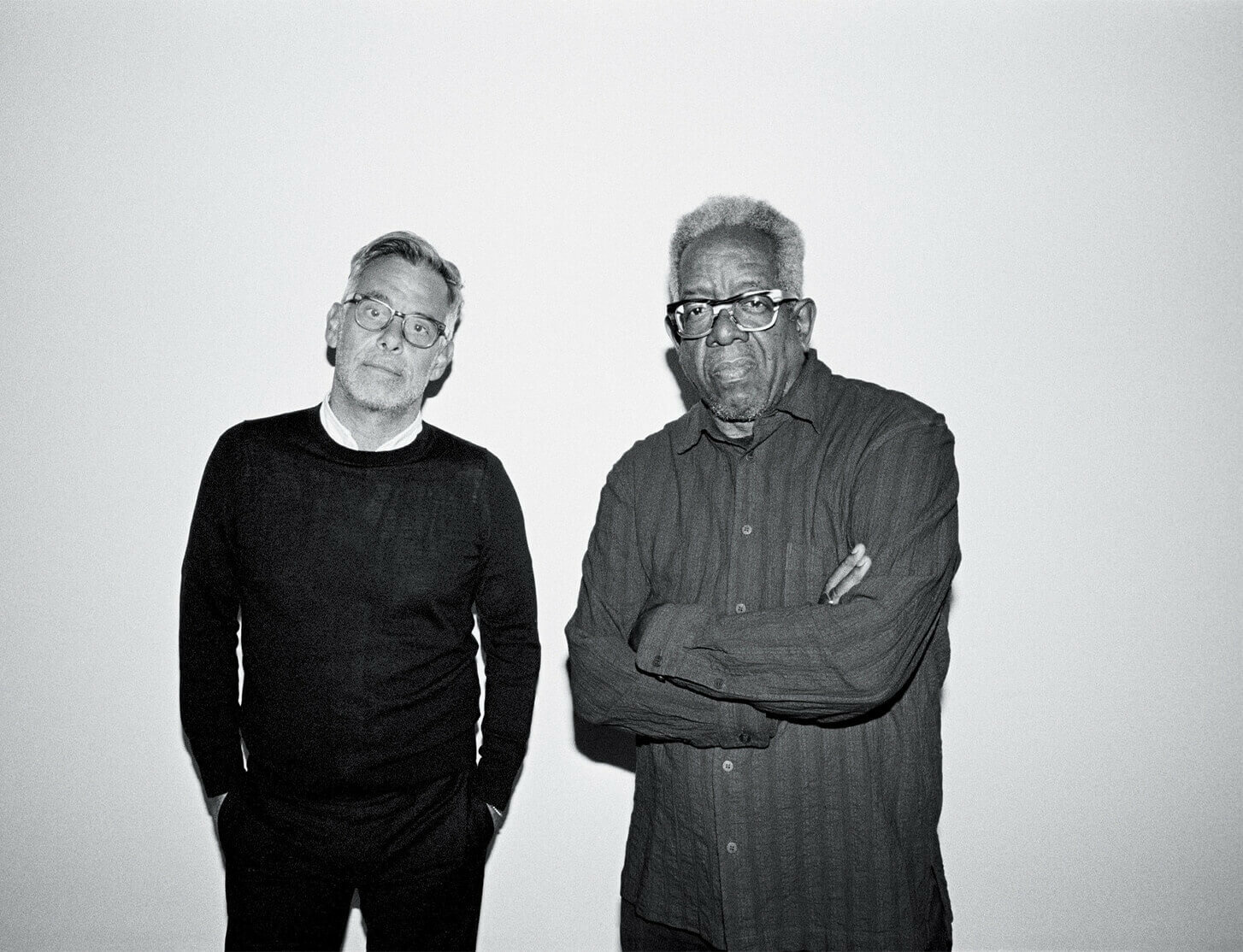