The fifth episode of the podcast 'ON AIR' joins curator Gareth Bell Jones on an audio tour of Flat Time house, the former studio and home of John Latham (1921-2006) located at 210 Bellenden Road, Peckham, London.

Latham transformed his studio and home in Peckham into a ‘living sculpture’ in 2003, naming it Flat Time House (FTHo) after his theory of Flat Time. A giant cantilevered book emerges through the glass facade of the building and onto the street. Inside, Latham designated specific rooms with anthropomorphic attributes of the living body, with the intention of communicating to visitors that Flat Time House exists as a living sculpture to be navigated as both a physical and metaphorical entity. 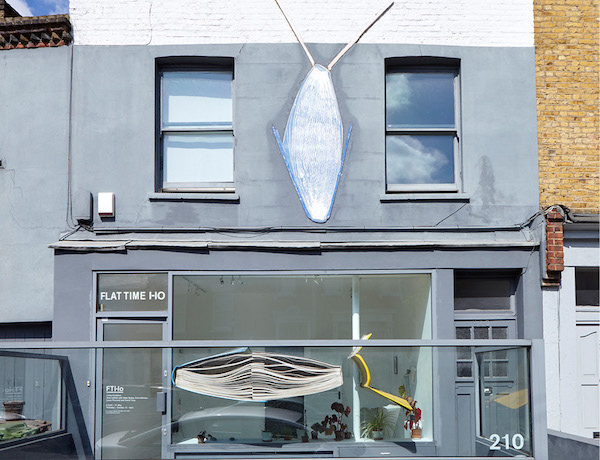 Until his death in 2006, Latham opened his door to anyone interested in thinking and talking about art. In 2008, the Latham family opened Flat Time House to the public as a gallery, an artist’s residency and centre for alternative learning that is currently under the direction of Gareth Bell-Jones. Flat Time house operates as a discursive space to explore John Latham’s practice, his theoretical ideas and their continued relevance today.

Gareth Bell-Jones (b. 1982) is the curator/director of Flat Time House. After graduating from the MA in Curating Contemporary Art at the RCA in 2010 he worked as curator for Wysing Arts Centre, Cambridge, for four and a half years. There he curated residencies, exhibitions, retreats, events, publications and an annual music festival with artists such as Ed Atkins, Michael Dean, Gustav Metzger, Elizabeth Price, Keren Cytter and Cally Spooner. Previously he was curator of Tricycle Gallery, London from 2007-09. He has recently written catalogue texts for artists including Laure Prouvost, Marlie Mul, Barbara Visser and Agata Madejska. 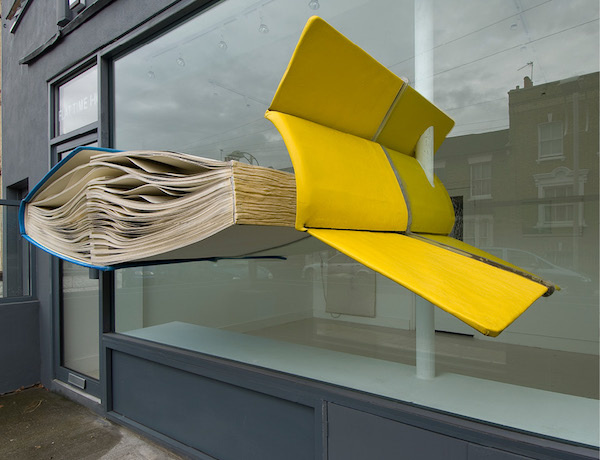 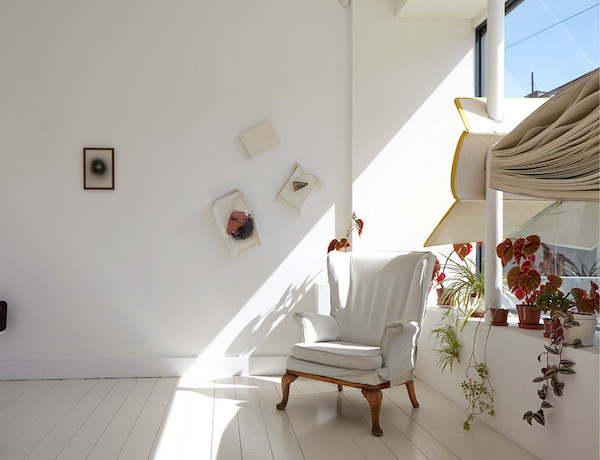 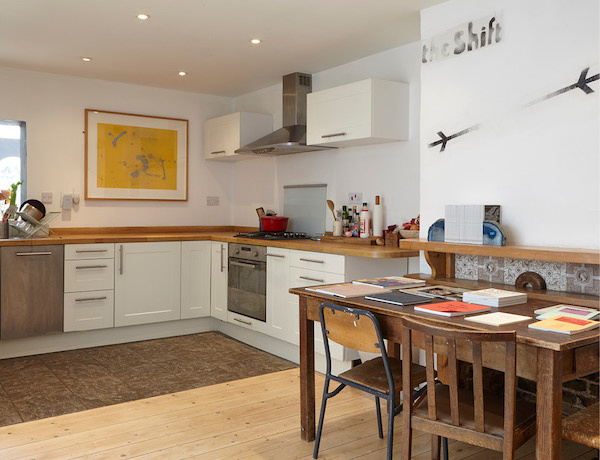 'The Shift' stencil in the kitchen; other rooms became 'The Hand', 'The Body' and 'The Event' 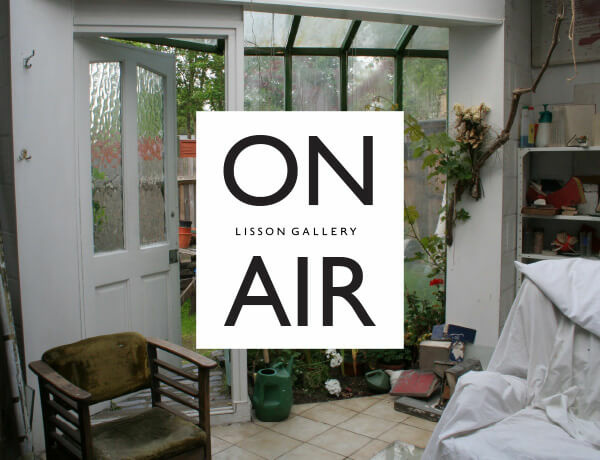