An exponent of geometric abstraction, working in bold, tangy colours and crisp lines, there was no reason for [Herrera] not to have been classed as a groundbreaking minimalist alongside the likes of Ellsworth Kelly and Frank Stella. But this was an era when a gallerist — female, as it happened — had no qualms in telling Herrera that, however good she was, she couldn’t be shown “because I was a woman”, as the artist recounted in the insightful 2015 documentary about her life, The 100 Years Show.

Other than participating in a sprinkling of New York shows devoted to Latin American artists, Herrera remained in the shadows. In the late 1990s, a solo show at El Museo del Barrio won critical acclaim. But it still took another 10 years before, in 2009, Ikon Gallery in Birmingham invited her to show for the first time in Europe, when one critic called her “the discovery of the year — of the decade”. A year later she joined Lisson Gallery and in 2016, when she was 100 years old, New York’s Whitney Museum gave her a solo show that catapulted her to art-world stardom.

Herrera is equanimous about the neglect. “Being ignored is a form of freedom,” she writes. “I truly used that all my life. I felt liberated from having to constantly please anyone.”

Read the full interview with Carmen Herrera, and find out more about her solo exhibition 'Colour Me In' at The Perimeter, London, via the Financial Times here. 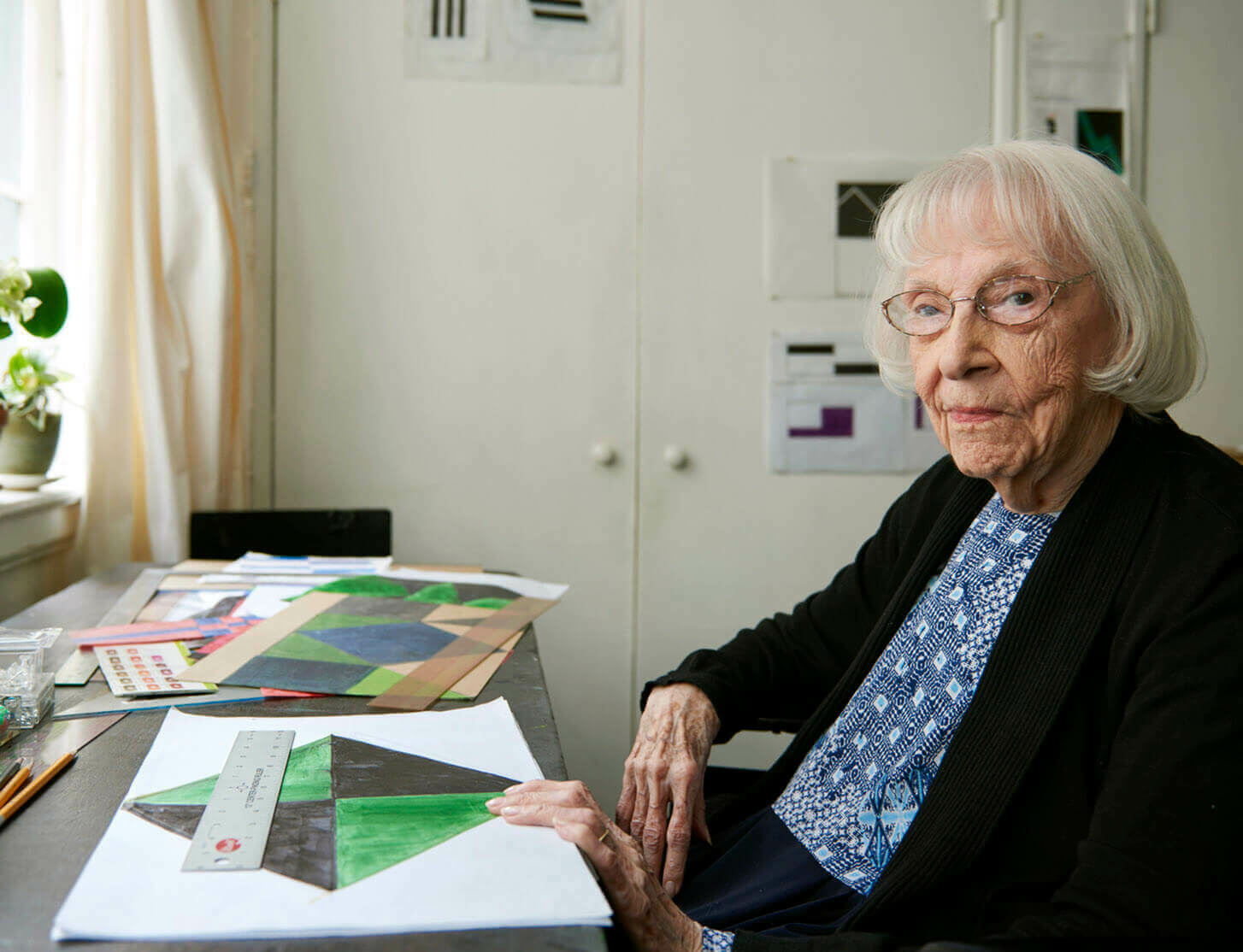