Broomberg & Chanarin's 'War Primer 2' was named the Winner of the Photo-Text Book at the 2018 Arles Book Awards. The honour goes the best book mixing images and texts, whether it is through the imbrication of the text in the image, the preponderant place of the writing within a model or a text supporting the photographic idea. It is endowed with 6,000 euros.
The limited edition book is a belated sequel to Bertolt Brecht's 1955 publication of the same name. Brecht's 'War Primer' featured a collection of newspaper clippings, each accompanied by a four-line poem that called Photo-epigrams, collected over a period of thirty years. The book is a practical manual, demonstrating how to 'read' or 'translate' press photographs, with the title deliberately recalling the textbooks used to teach elementary school children how to read. Brecht was profoundly uneasy about the affirmative role played by the medium within the political economy of capitalism and referred to press photographs as 'heiroglyphics' in need of decoding.
While Brecht's 'War Primer' was concerned with images of the Second World War, Broomberg & Chanarin's 'War Primer 2' is concerned with the images of conflict generated by both sides of the so-called 'War on Terror'. "Don't start with the good old things but the bad new ones" Brecht famously said, and in this spirit Broomberg and Chanarin have gathered their material from the internet – compressed, uploaded, ripped, squeezed, reformatted, re-edited and often anonymous images – rather than sifting through newspapers with a pair of scissors.
To read more about the award and the publication, visit the Arles 2018 website. 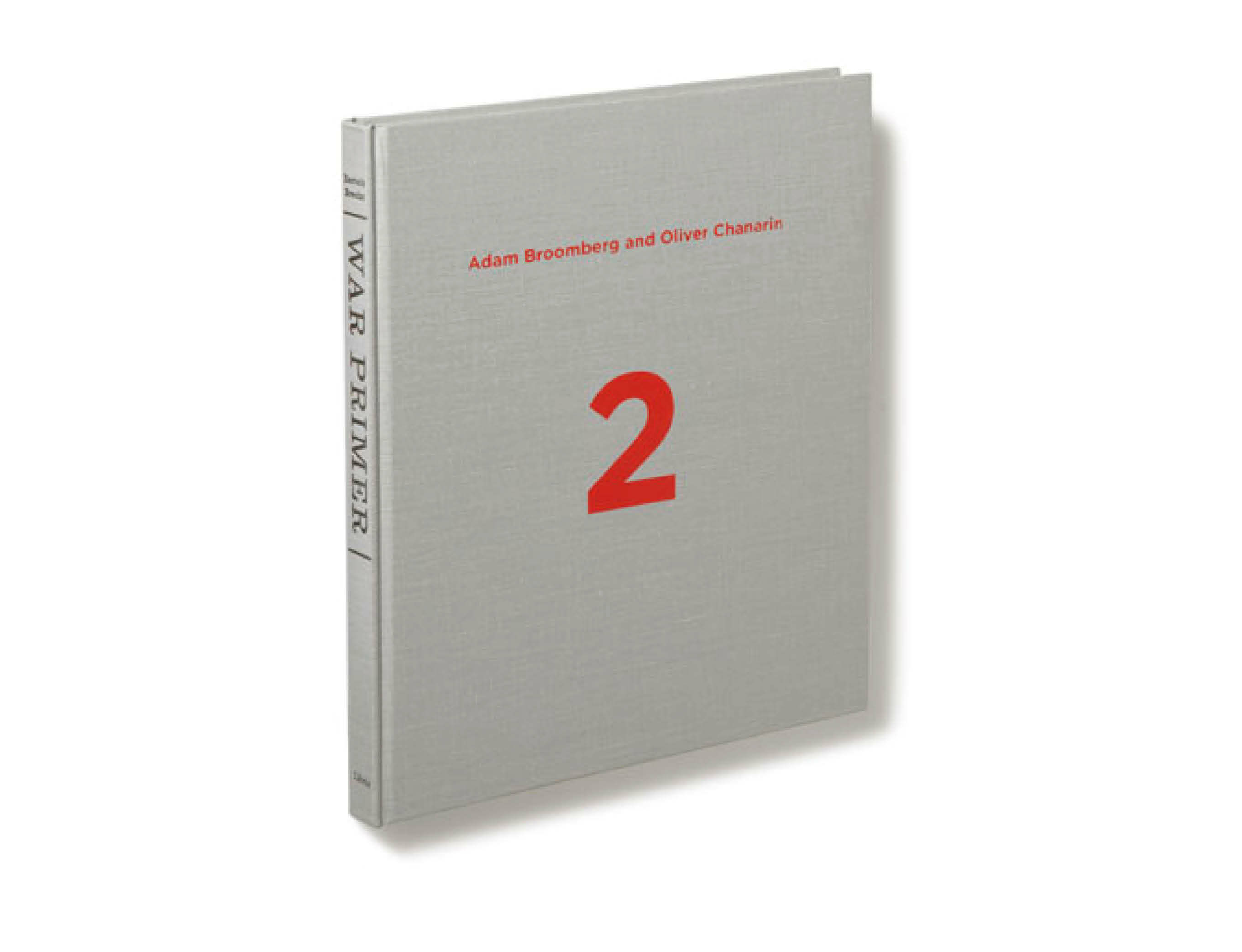