The Baltimore Museum of Art (BMA) in Maryland presents the first U.S. exhibition of the dynamic collaborators Broomberg & Chanarin. Adam Broomberg and Oliver Chanarin have worked together since the late 1990s, challenging the concepts and structures of power through their multifaceted practice. Their new body of work presented at BMA – photography, copper plates, sculpture and film – highlight the changes technology has wrought on warfare, revealing the fallacies we tell ourselves about it.

The exhibition will feature large-scale photographs showing bullets that have collided and fused mid-air during the American Civil War, along with high-precision prisms – the sort made in Germany during World War II that enabled scopes on firearms and the ability to kill an enemy from a great distance.

The BMA will also present Broomberg & Chanarin’s 12-minute film, Rudiments (2015), which debuted at Lisson Gallery London in October 2015. The film shows a group of young British cadets training at a military camp. As they learn drumrolls and how to march in formation, a bouffon (played by Hannah Ringham) arrives and disrupts them in an effort to mock the system that produced these cadets. The film’s title refers to the 40 rudiments that form the technical foundation of percussive music, including rolls, strokes, and paradiddles. The soundtrack is a dramatic, improvised score for drums by the American musician Kid Millions (also known as John Colpitts).

The exhibition will run from 13 April until 11 September 2016. For more information, please visit https://artbma.org/exhibitions/2016-front-room-broomberg-chanarin. 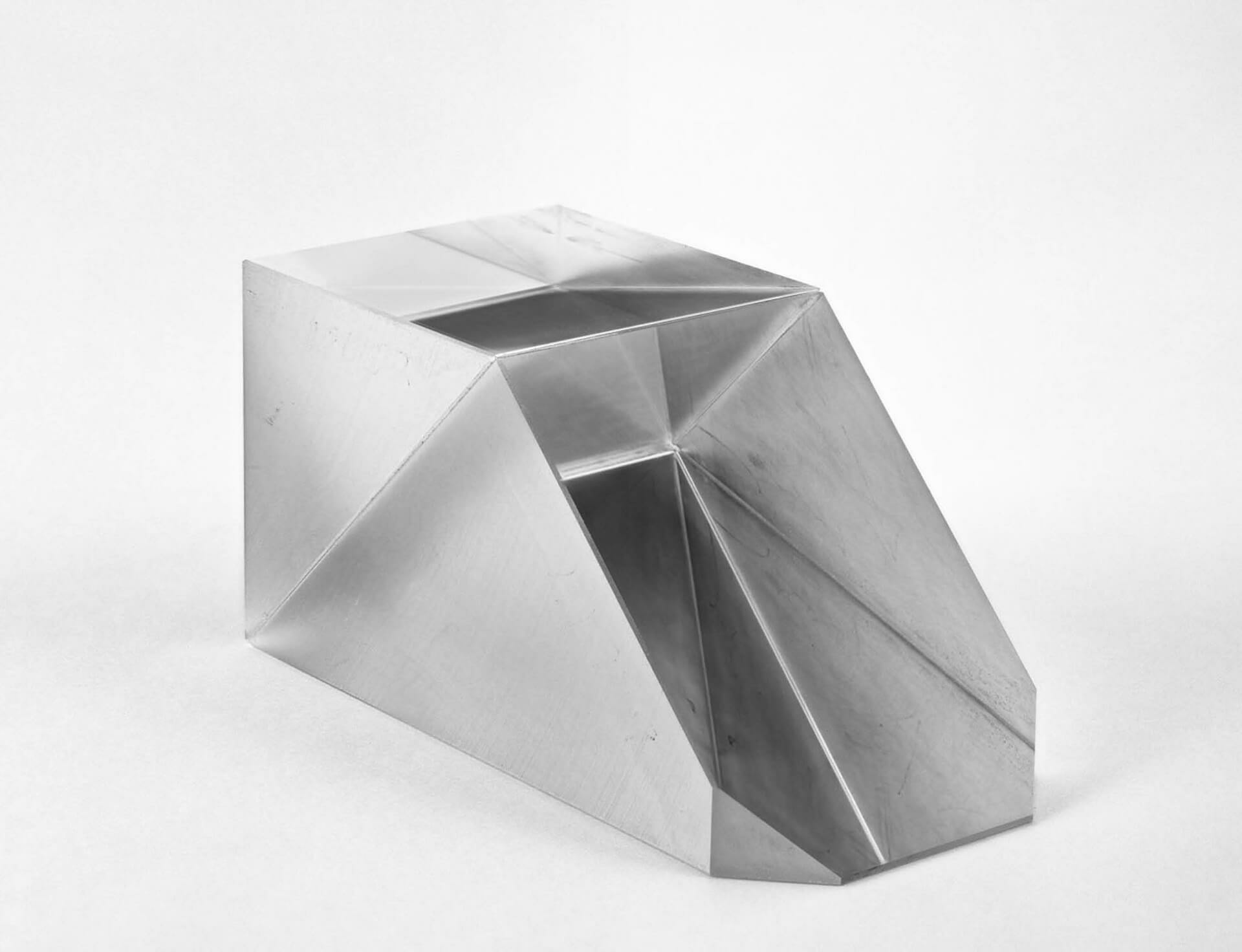