The exhibition in Edinburgh will be accompanied by a lively programme of public events, including artist talks and discussion-led tours, and will feature two new artworks by Ryan Gander and artist duo Broomberg & Chanarin.

Fieldwork 2015 by Ryan Gander, first shown in his solo exhibition at Lisson Gallery in October 2015, is an installation of 32 objects presented on a moving conveyor belt, visible only from a 1m square aperture on a wall. Objects are from the artist's collection of personal artefacts that have been 'found' or uniquely crafted in relation to the artist's own practice and personal history.

Part archival research, archeological excavation and montage, the photographic series Dodo by Broomberg & Chanarin started out with the discovery of previously unseen offcuts of the 1970 film 'Catch-22' from the vaults of Paramount Pictures. These images portray the coastline and wildlife of the Sea of Cortez, the location for the Hollywood version of Joseph Heller's satirical war novel, as it stood on the brink between isolation and urban development brought on by production of the film. Broomberg & Chanarin have re-edited this material, transforming images produced for a fiction film set in World War II Italy into a nature documentary—evidence of a pristine landscape that no longer exists.

For more information on the exhibition, please visit http://britishartshow8.com/ 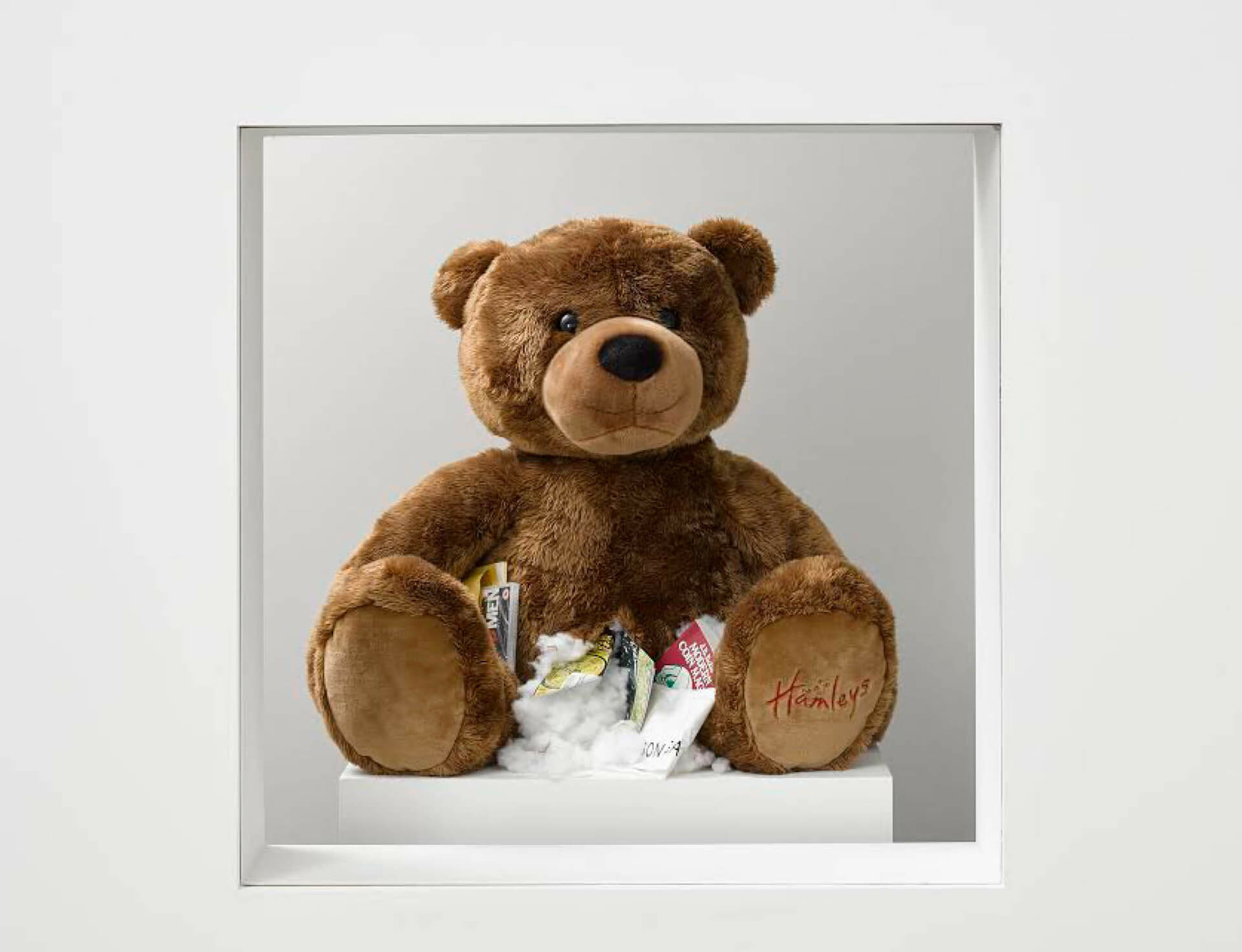