Lisson Gallery is pleased to announce exclusive worldwide representation of American artist and filmmaker Garrett Bradley. Bradley works across narrative, documentary and experimental modes of filmmaking to address themes such as race, class, familial relationships, social justice and cultural histories in the United States. Adopting archival material alongside newly shot footage, Bradley’s films exist simultaneously in the past, present and future, not only disrupting our perception of time, but also breaking down our preconceived ideas about objectivity, perspective and truth-telling. These narratives unfold naturally in both feature-length and short form, rather than being forced into a singular definition or perspective, and consequently reveal the characters’ multifaceted individual and collective stories.

The first in an evolving trilogy of films, AKA (2019) deals with the indeterminate dynamics between the mothers and daughters of interracial families and was debuted at the Whitney Biennial in 2019. The complexity of identity and heritage is further explored in America (2019), on view until March 21, 2021 at the Museum of Modern Art in New York in Projects: Garrett Bradley. The exhibition is part of a multiyear partnership between The Studio Museum in Harlem, The Museum of Modern Art, and MoMA PS1. In America, Bradley re-imagines missing scenes from silent-era Black films, even sourcing sections of one surviving picture, Lime Kiln Club Field Day (1914), notable for having the first all-Black cast of any feature-length picture. Tackling the injustices and intricacies of the carceral state is the 12-minute film Alone (2017), which garnered a Sundance Short Film Jury Award and was in some ways a rehearsal for the abiding themes that would be further explored in Time (2020), a searing yet tender portrayal of a mother fighting to reunite her family amidst a seemingly insurmountable prison sentence. Time has been nominated for over 57 awards and won 20 times ­– including making Bradley the first Black female director to win Best Director at the 2020 Sundance Film Festival – in addition to being shortlisted for this year’s Oscar in the Documentary Feature category.

What unites all of her works – whether in documentary mode or in a gallery context – is a pervasive, all-seeing dream-like state, featuring any number of temporally fugitive, criss-crossing timelines, as well as imagery that is both uplifting and celebratory of Black bodies and minds.

Garrett Bradley: Lisson has supported artists across time, space and practice for over five decades and I am honored to have the opportunity to join this group of artists who I admire, and to collaborate with a gallery committed to cultural growth both now and far beyond.

Alex Logsdail: We are delighted to be working with Garrett Bradley to continue to support and extend the reach of her unique vision and the powerful stories she chooses to share. The recognition Bradley has already achieved reflects the impact of her work across a wide-ranging audience. Bradley’s instincts are both radical and timeless, combining an honest and direct conceptual commitment with a contemplative and lyrical style. We look forward to bringing her ideas into the world together through future exhibitions and projects. 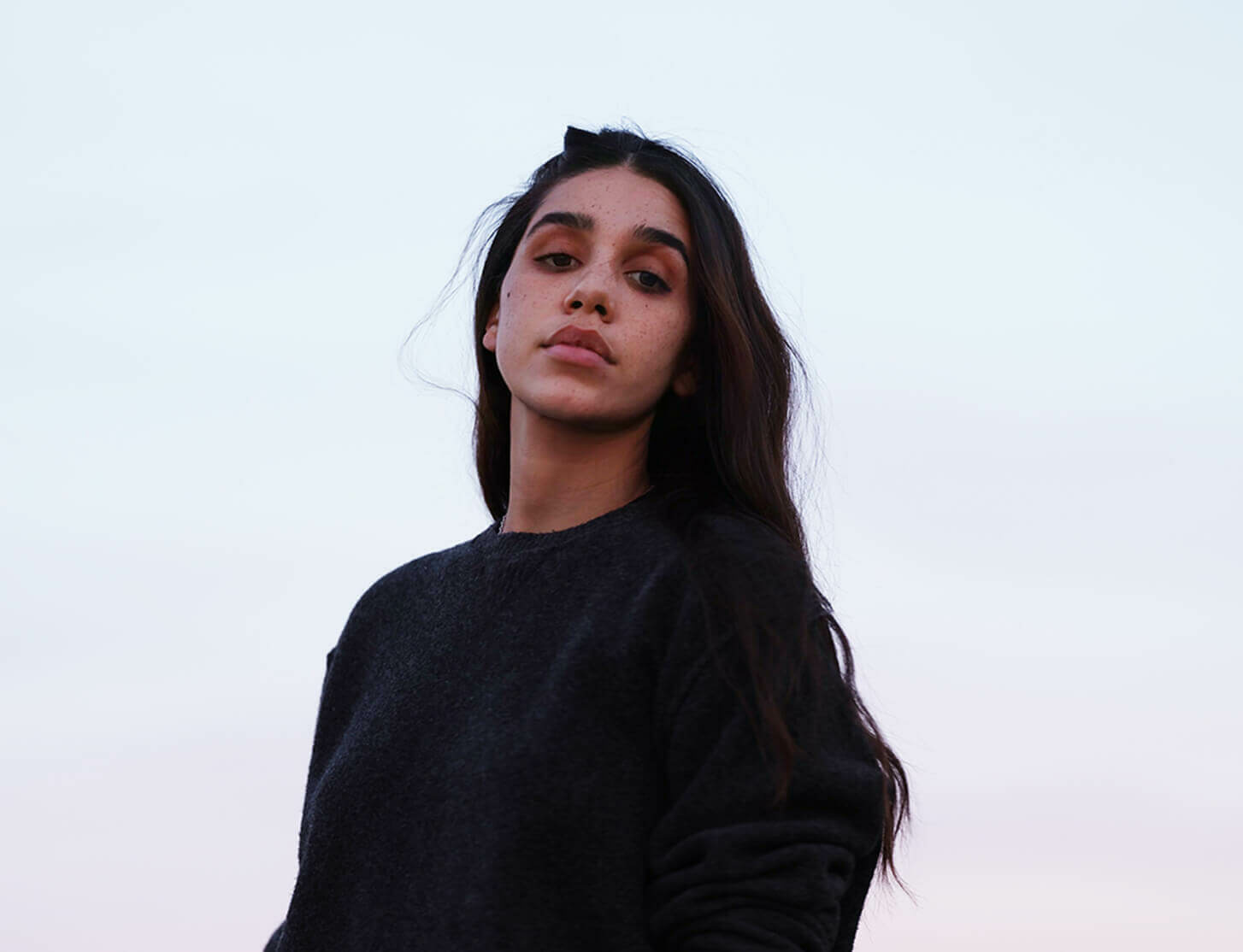