Lisson Gallery is pleased to announce representation of Cheyney Thompson in New York, in collaboration with Andrew Kreps Gallery. The galleries will present a dual-part exhibition of new paintings in New York in November 2022, as well as significant works from the artist’s Displacement series on their booths at Art Basel Miami Beach from November 30 – December 4, 2021. Lisson Gallery will also represent the artist in London and Shanghai.

At the core of Thompson’s practice is an analytical approach and unwavering commitment to the examination of painting—its production, distribution and presentation in contemporary conditions. He often applies strict sets of principles to the creation of his work, using rules-based systems as generative tools to minimize the subjectivity of creative decisions. The methods for investigation have included such varied structures as mathematical theories, complex algorithms, economic formulas or numerical color systems. The result is a dialogue between the formal qualities of the work and the consciousness of its production.

Read the announcement in ARTnews. 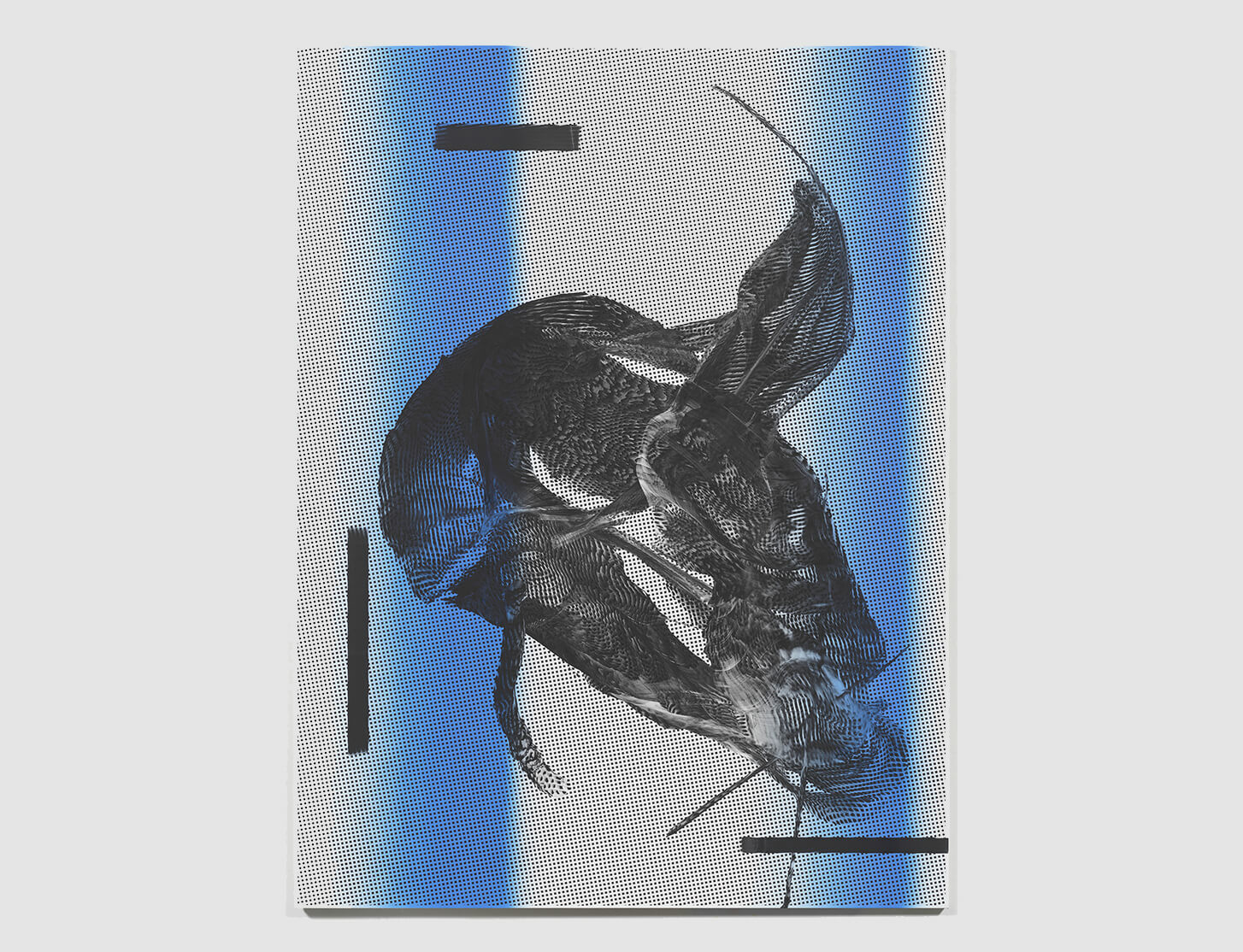